The world-famous DJ – real name Tim Bergling – passed away at the age of 28 in Muscat on Friday. 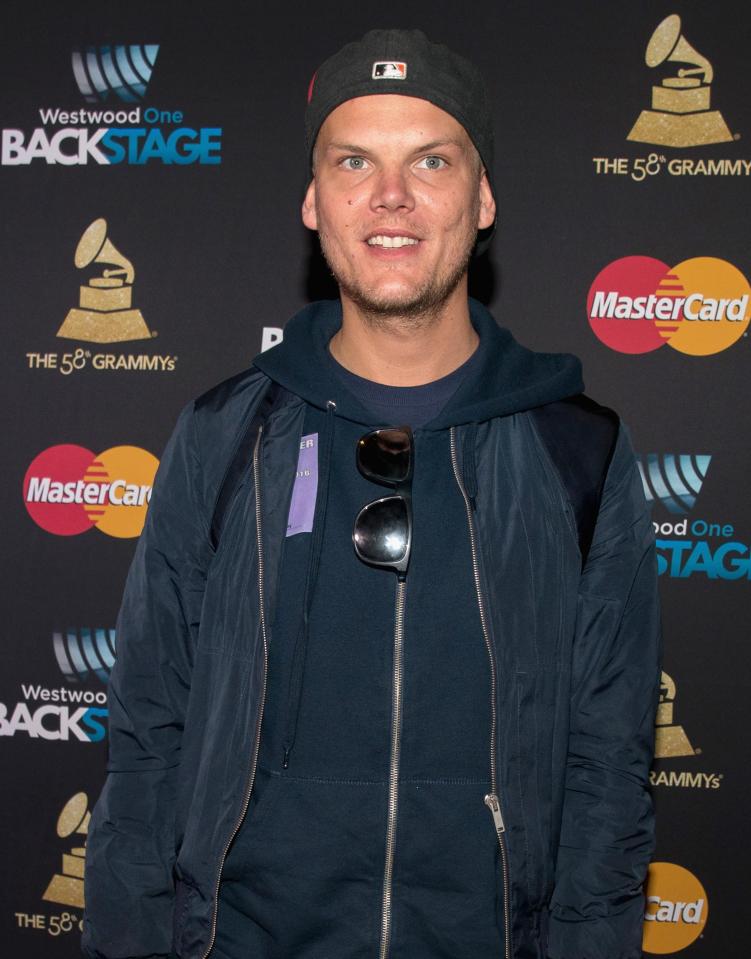 Tributes immediately poured in from all corners of the music world while thousands of fans gathered in his home capital of Stockholm over the weekend for a memorial dance party in his honour.

Today, The Times of Oman reported the EDM star's heartbroken family had arrived in the country to complete legal formalities and repatriation procedures so they could bring their boy home to be buried.

The family has not spoken since Avicii's representative announced his death on Friday, however the star's sister Linda Sterner released a short statement on Facebook which read: "Thank you for all kind thoughts. We love you all so much."

Avicii's parents and siblings are now in Oman, but his brothers Anton Korber and David Bergling declined to comment when approached by the publication. 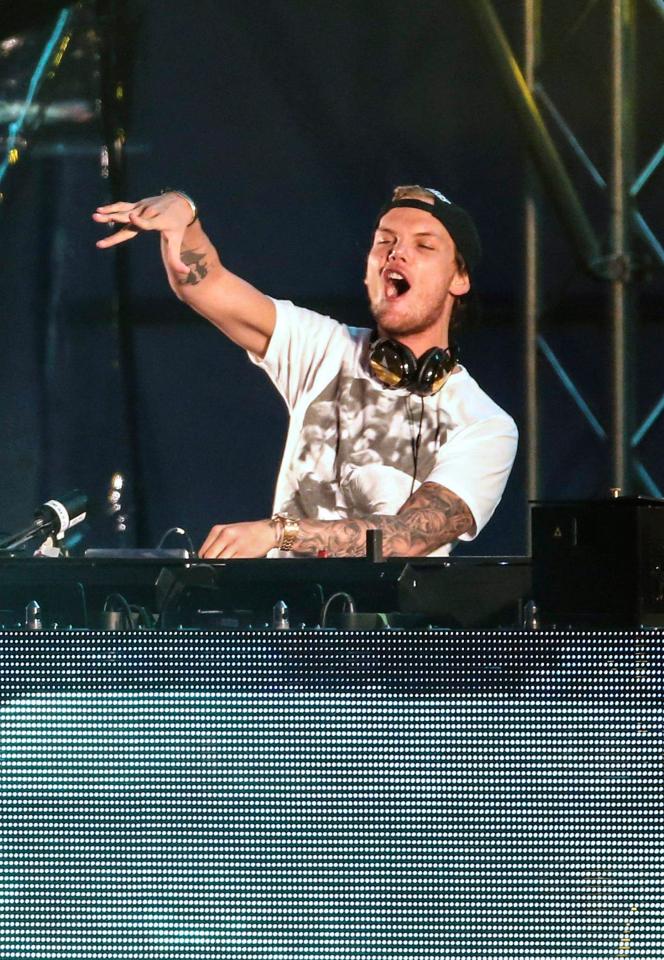 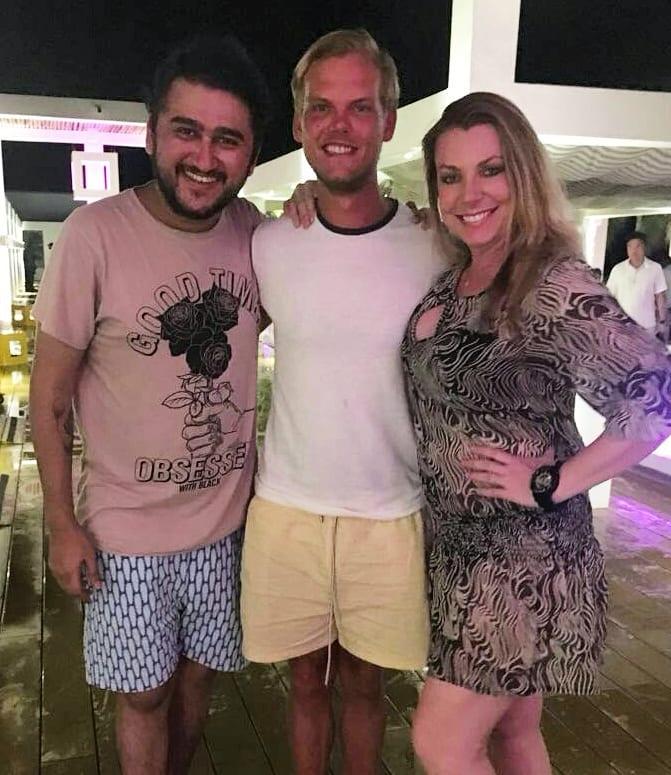 On Friday, Avicii's rep said: "It is with profound sorrow that we announce the loss of Tim Bergling, also known as Avicii.

"The family is devastated and we ask everyone to please respect their need for privacy in this difficult time. No further statements will be given."

According to local media outlet Gulf News, two autopsies have been carried out and there is no criminal suspicion regarding his death. 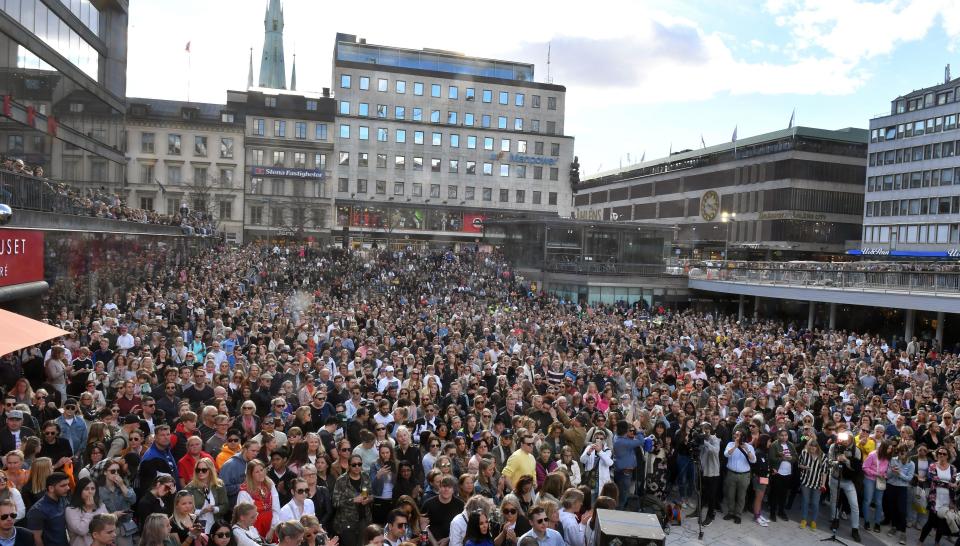 Over the weekend, pictures emerged of the star posing with fans just days before his death, before TMZ claimed the DJ was filmed with a drink in his hand the day before he died.

It's unclear whether the drink he is holding in the picture, taken a day before his death, is alcoholic.

The outlet claimed Avicii looked "happy and healthy" as he flashed a peace sign while spending time with friends.

The DJ had been open about his health struggles in the past, including acute pancreatitis – which was in part due to excessive drinking.

He shocked fans in 2016 when he announced he would be retiring from touring for the sake of his well-being.

Back in 2014 the star – who had hits with Hey Brother and Wake Me Up – had been forced to cancel a series of gigs so he could recover from having his gallbladder and appendix removed.

This Party Was So Fancy, There Were Not 1, Not 2, but 5 Royals on the Guest List

Trump-backed US government media chief under fire for dismissals