GREAT British Bake Off viewers have been left up in arms this week's after Giuseppe Dell'Anno earned star baker after facing two Italian bread challenges.

The Italian engineer earned the honour after he first impressed judges with his breakfast focaccia, entitled Breakfast in Gaeta, which earned him the first Hollywood handshake of the season. 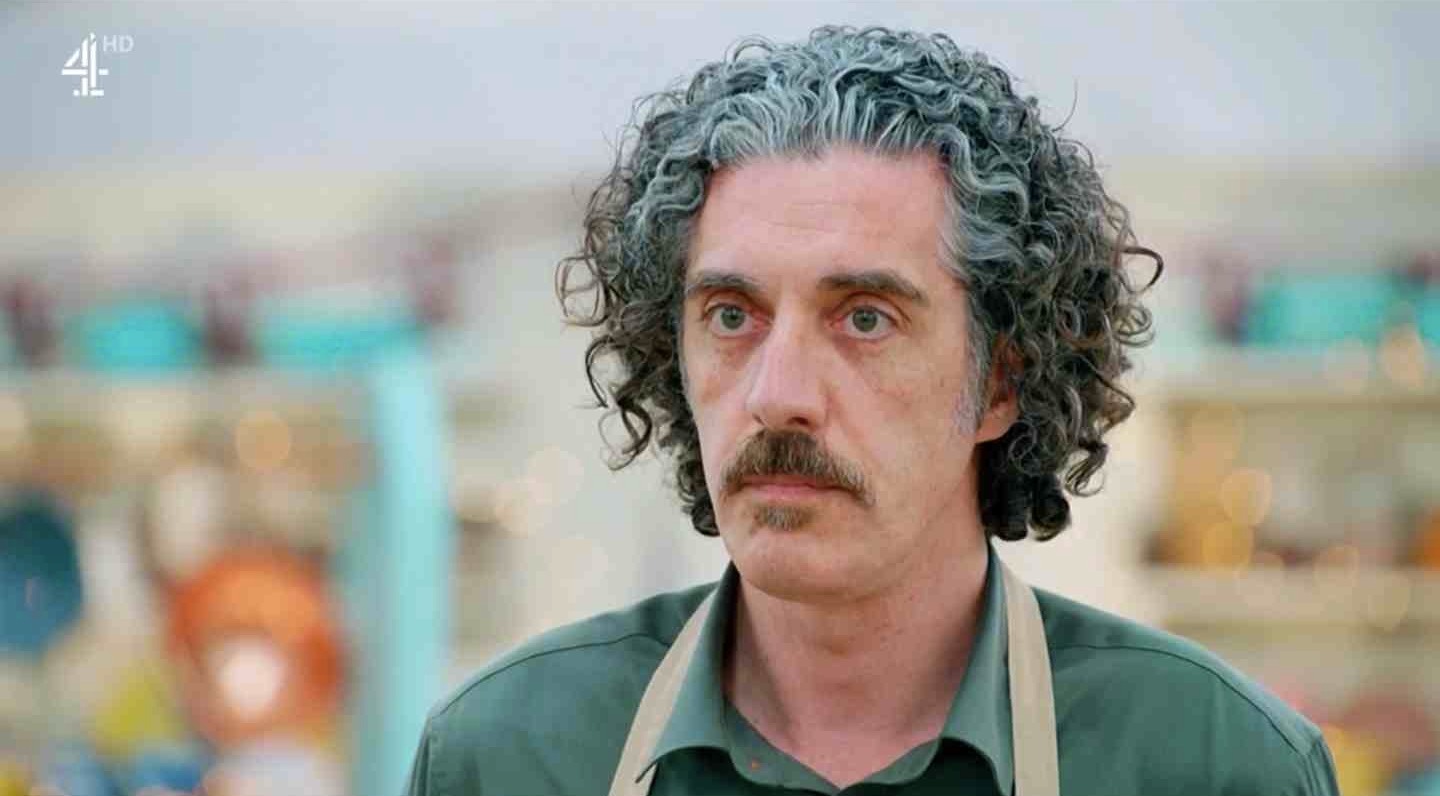 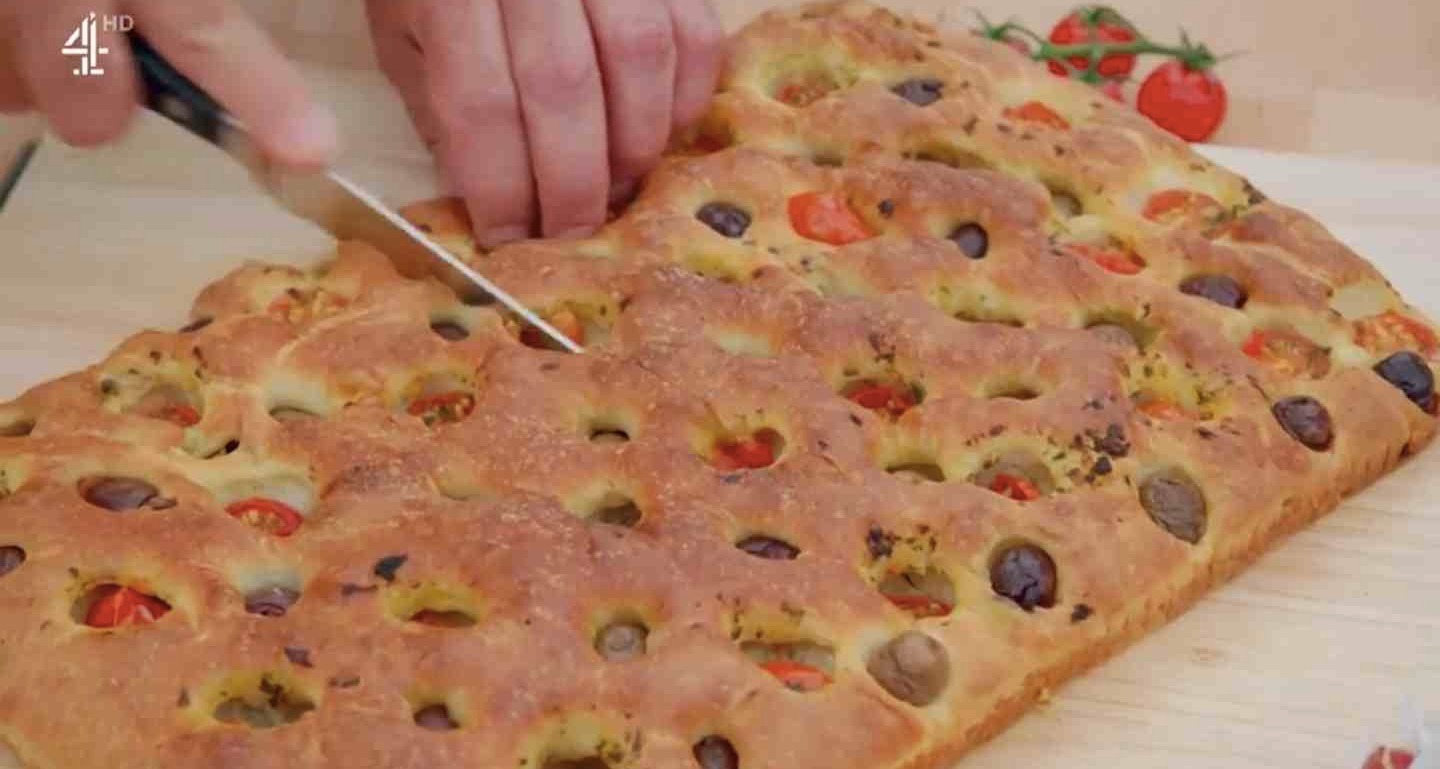 He then went on to win the technical challenge which saw bakers make 15 olive-laced ciabatta breadsticks with a mouth-watering tzatziki dip.

But before the challenge begun, Giuseppe, who is based in Bristol, shared his worry and admitted that he had never made ciabatta bread prior to the show.

Despite never making the bread before, judge Paul Hollywood was bowled over by his bake and quipped: "An Italian winning a ciabatta challenge, who would have thought it?"

"The two challenges play in his favour," he later said to hosts Noel Fielding and Matt Lucas.

Going into the final Showstopper, Giuseppe was a firm favourite to win star baker – and rose to the challenge when he produced a jaw-dropping milk bread collection entitled Your Five A Day.

The bake included orange and cinammon-flavoured bread that was moulded to look like different fruit and vegetables.

Despite rising to the top this week, some at home were displeased and claimed that Giuseppe had been given an unfair advantage with two out of the three bread challenges being Italian-influenced.

One penned on Twitter: "Foccacia, ciabatta….. which Italian bread will they be making in the showstopper round. I feel bread week is rather biased in Giuseppe's favour so far #GBBO".

"Kinda feel like Giuseppe had cheat codes this week #gbbo," another posted.

"Never could have predicted that Italian Giuseppe would be star baker in a week where they essentially make two Italian breads. #GBBO" a fourth commented.

Despite the furore among some online, many fans were delighted to see the Italian be crowned star baker.

A viewer branded the Italian baker, "Giuseppe the godfather of bread".

While another shared: "Ooh Giuseppe is on fire tonight! #GBBO first with foccacia and Ciabatta! And he wears his heart on his sleeve, gotta love that."

And while many claimed there was a "bias" towards Giuseppe for bread week, The Guardian previously reported that the challenges in the tent are planned out well in advance of the bakers being cast.

The contestants are then only told about each challenge, apart from the technicals, once they’re cast on the show so have no influence over them.

2014 finalist Chetna Makan also revealed that contestant have to supply the show’s producer with every signature and showstopper bake recipes, even if they don’t make it to the end.

Makan told Digital Spy: "We get four weeks to come up with the recipes for the challenges, which didn’t seem like a lot of time at all.

"Four weeks to come up with nine weeks’ recipes, so 18 recipes." 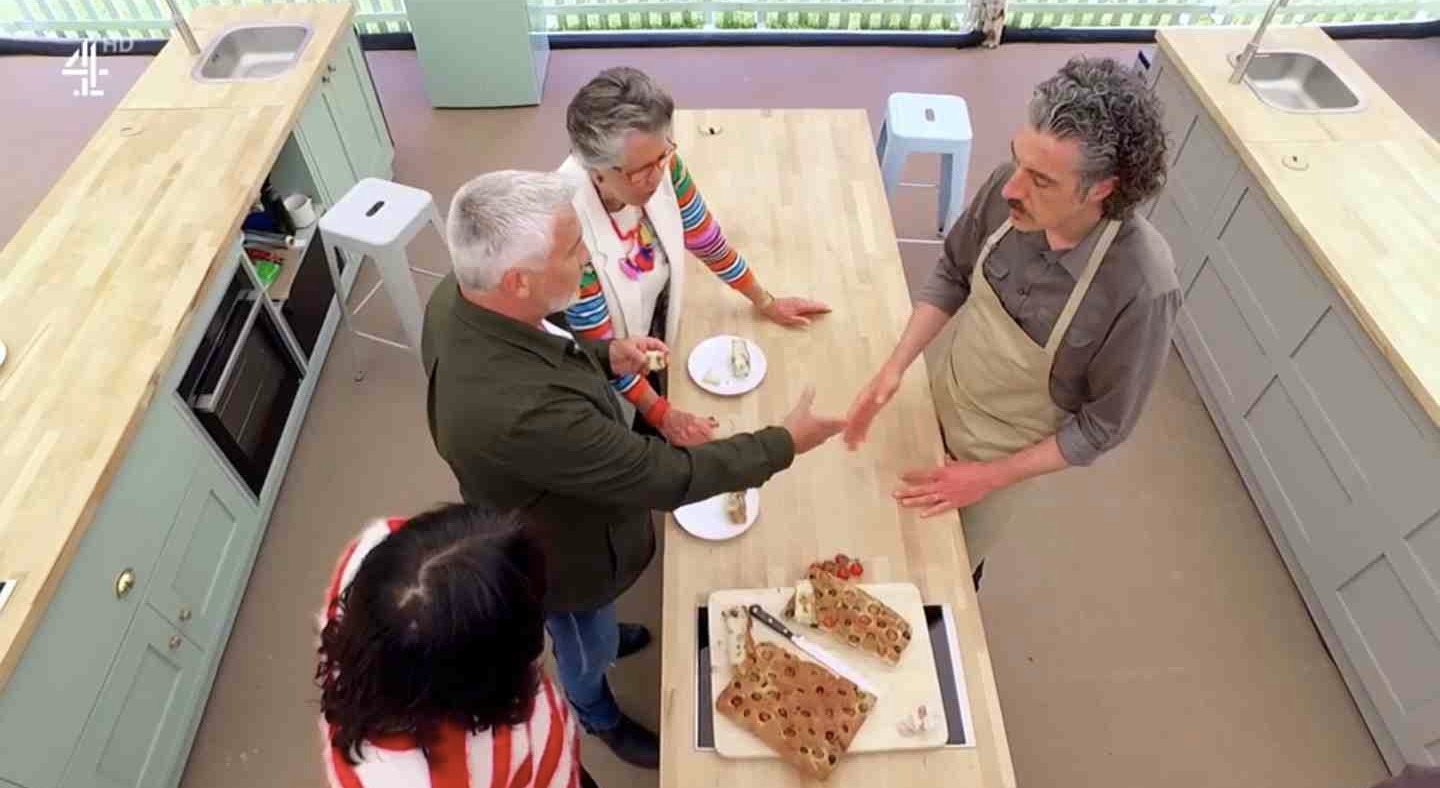 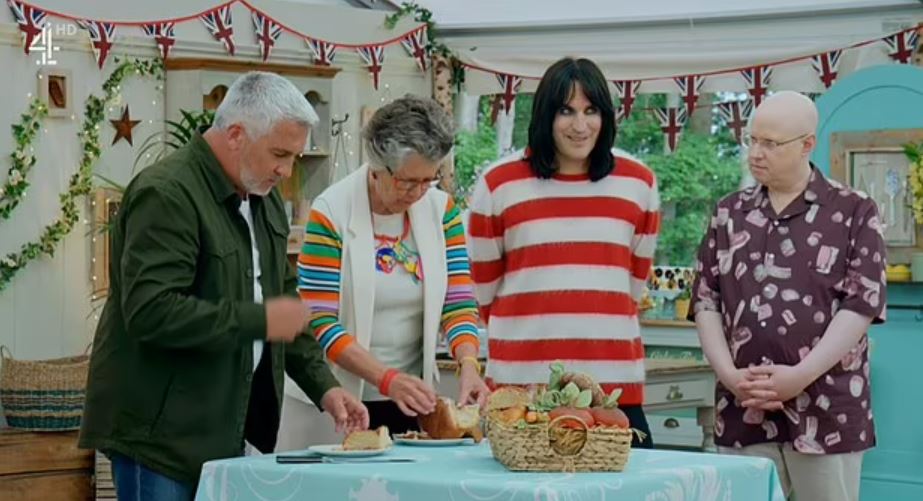 This leave-in conditioner has over 2,500 five-star reviews and I absolutely love it

What is Macaulay Culkin's net worth, how old is he, who's his girlfriend Brenda Song and who are his parents, siblings and goddaughter?

‘Weeping kids snatched from their immigrant parents are an obscenity’