THE Great British Bake Off's Paul Hollywood has followed Lithuanian actress Bria Vinaite on Instagram – and liked a string of her sexy selfies and baking posts.

The 53-year-old celebrity baker appears to have his eye on the 26-year-old beauty, who previously played an ex stripper in The Florida Project and made a cameo in Drake's Nice For What music video. 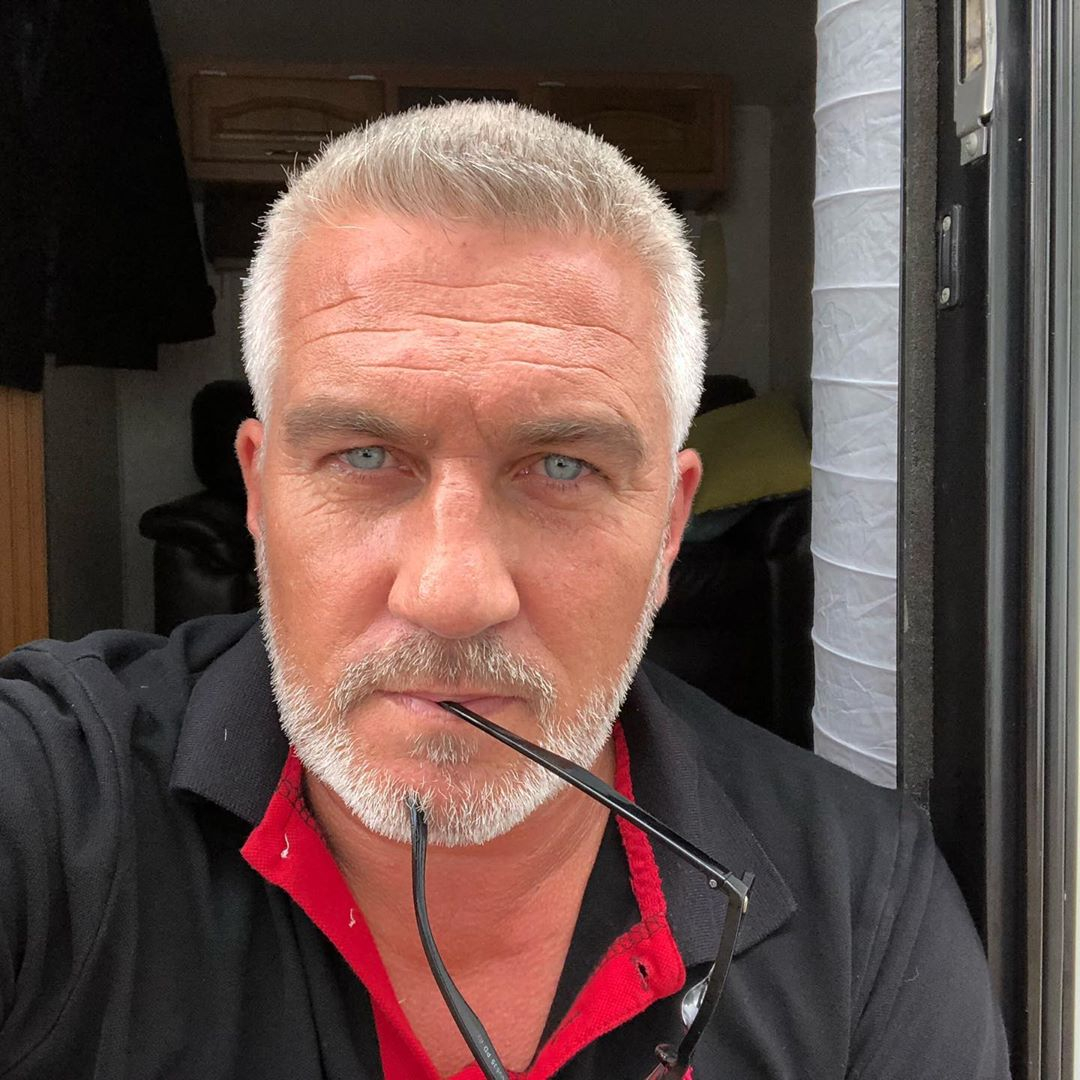 And it looks as though the feeling is mutual, with Bria following the bread expert back and gushing over her admiration for the Channel 4 programme.

One of the photos that Paul has liked shows the blonde beauty pouting in the mirror as she snaps a stunning selfie.

The actress, who is friends with the likes of Ashley Benson and Vanessa Hudgens, is dressed in a black long-sleeved jumper and checked skirt, teasing a glimpse at one of her several tattoos as she sticks out her bare thigh.

Paul also liked a recent video of Bria icing a gooey chocolate cake, where she revealed that she isn't exactly a regular baker as she admitted that she "remembered" she knows how to make a cake. 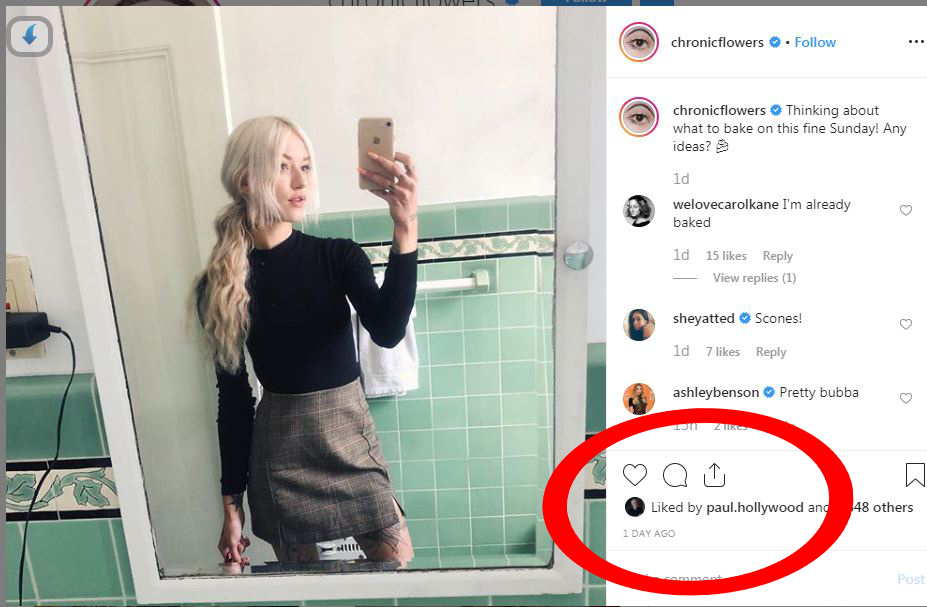 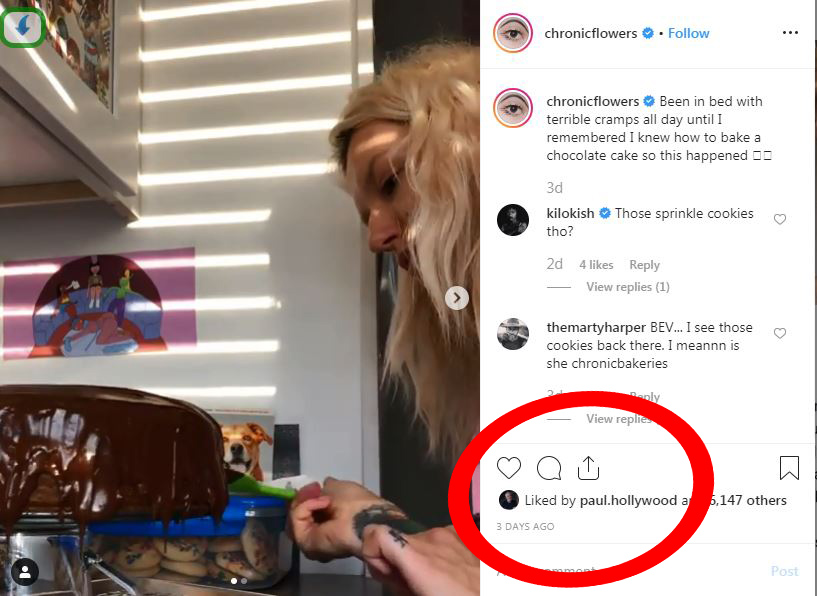 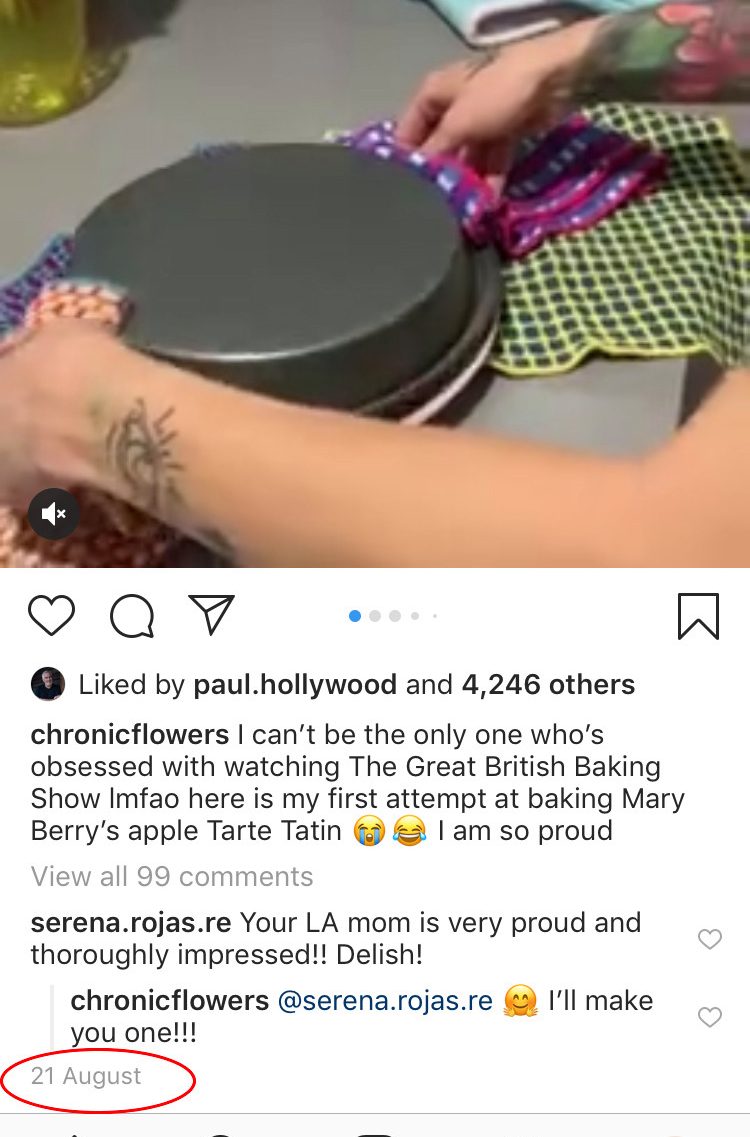 She wrote: "Been in bed with terrible cramps all day until I remembered I knew how to bake a chocolate cake so this happened".

The star also delved deep into the beauty's archive, yesterday liking her post from the 21st August – three weeks ago.

In this post, Bria is attempting to make Paul's former co-star Mary Berry's cake, gushing over Bake Off in the caption.

She shared: "I can’t be the only one who’s obsessed with watching The Great British Baking Show lmfao here is my first attempt at baking Mary Berry’s apple Tarte Tatin. I am so proud." 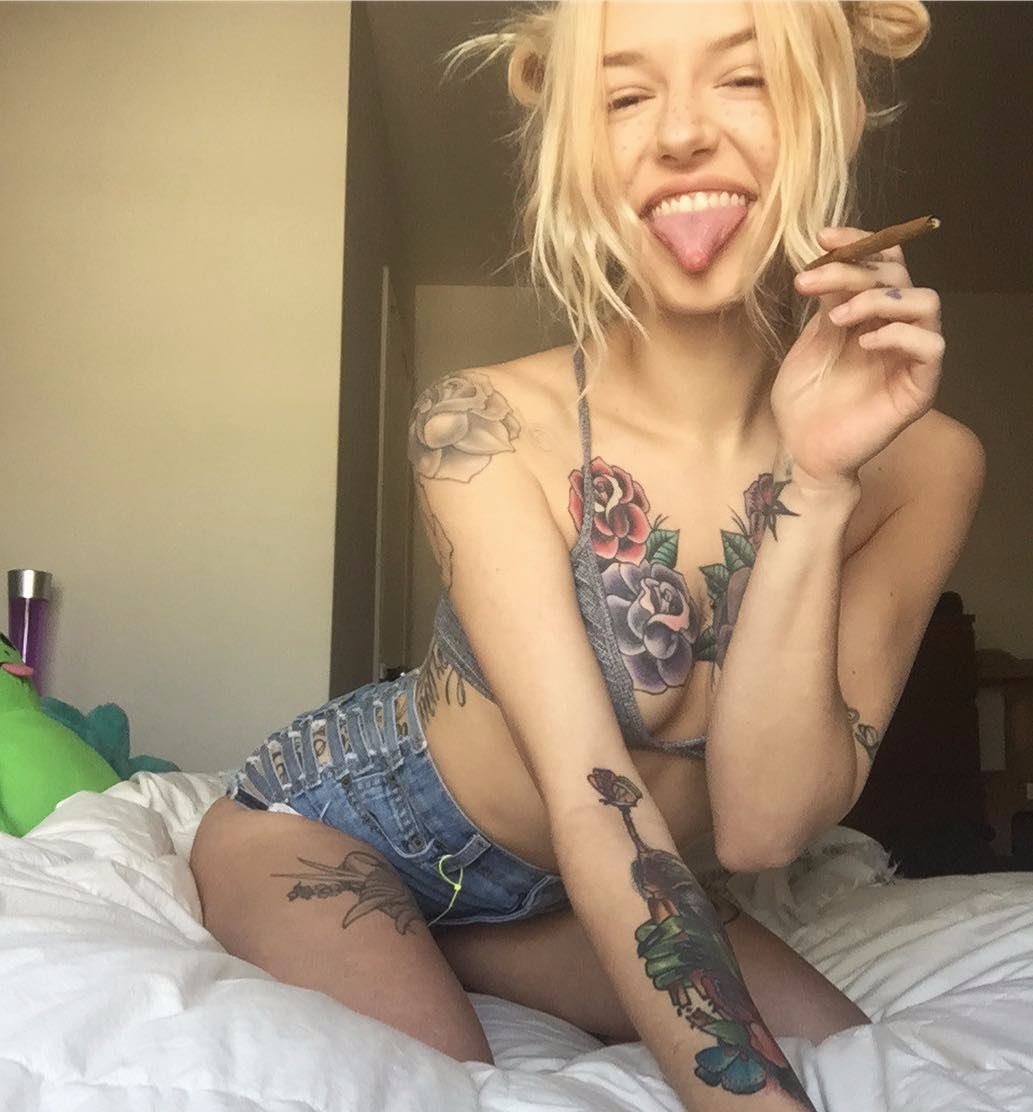 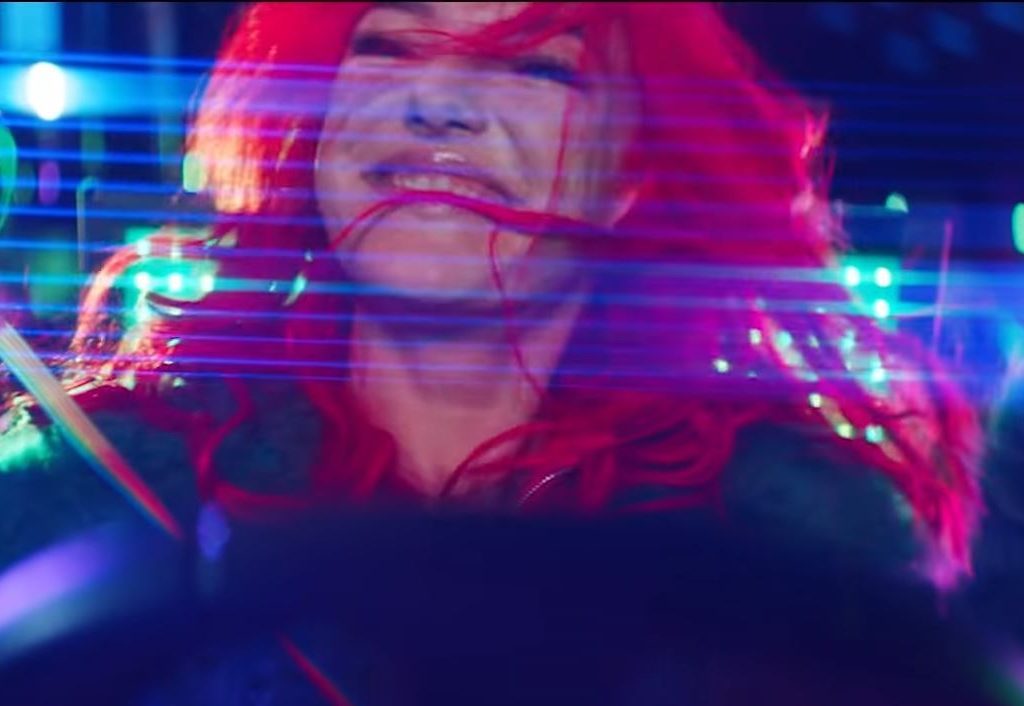 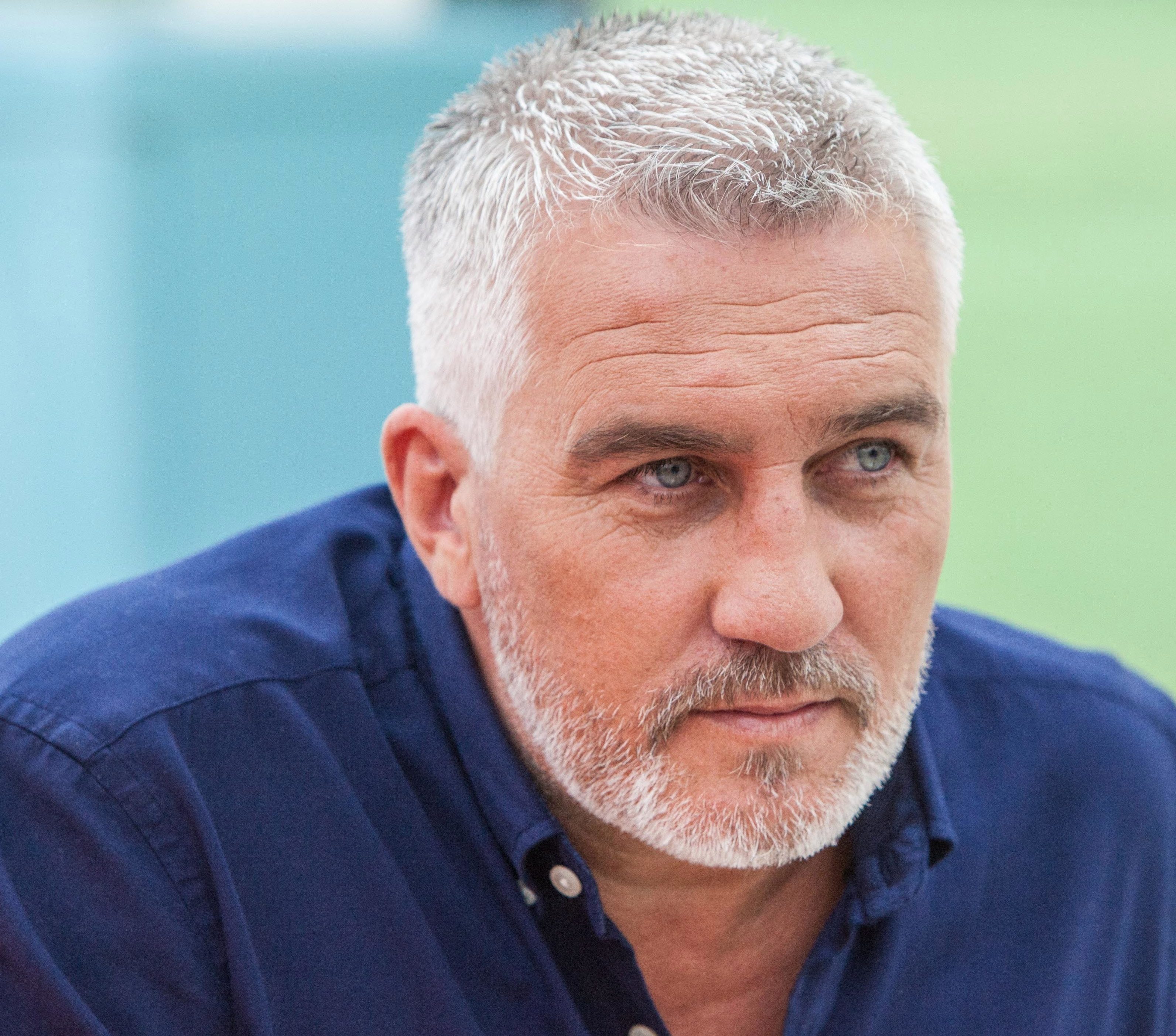 Taking to her Instagram Story yesterday, Bria shared a snap of her freshly baked lemon raspberry cheesecakes and cupcakes.

She followed up with a racy snap of her enviable figure, sharing a photo of her tattooed breasts and tiny waist as she wore an eccentric vest top and denim hot pants.

Meanwhile, Paul's ex Summer Monteys Fullam, 24, hinted that Paul had moved on after their August split. 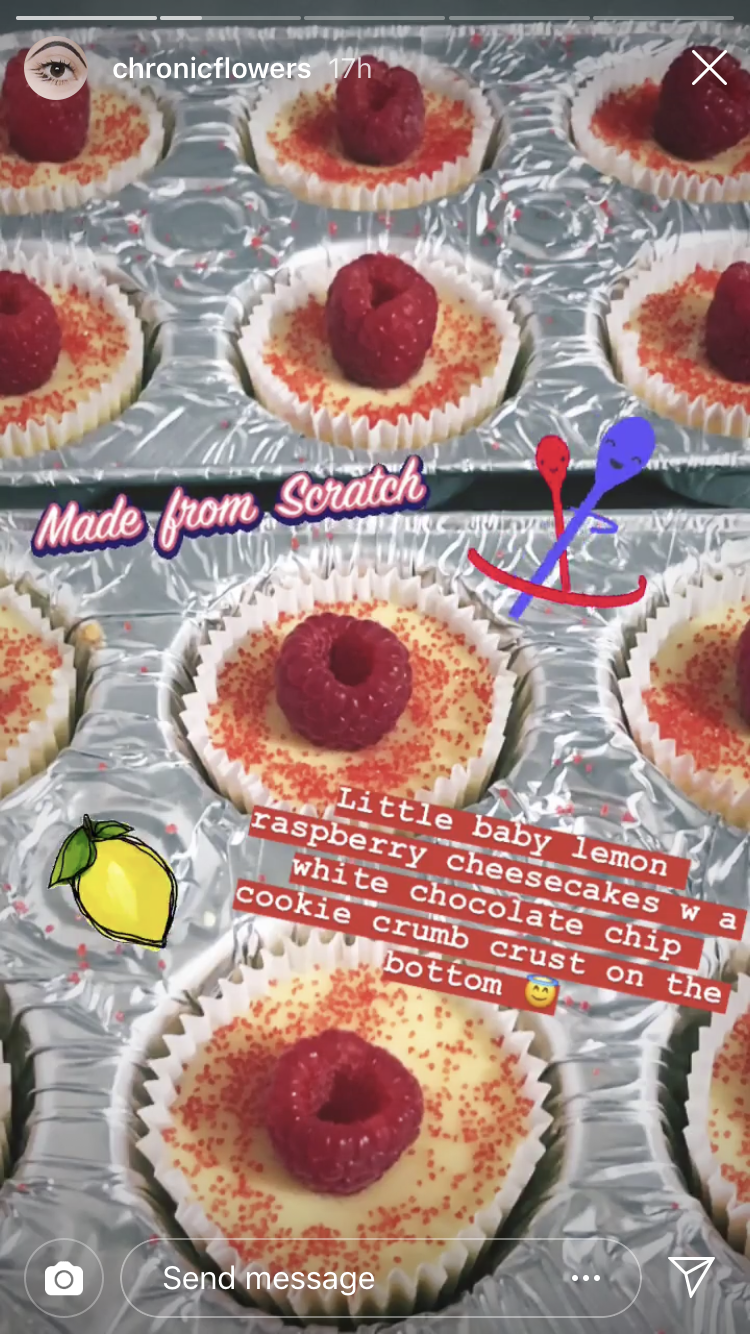 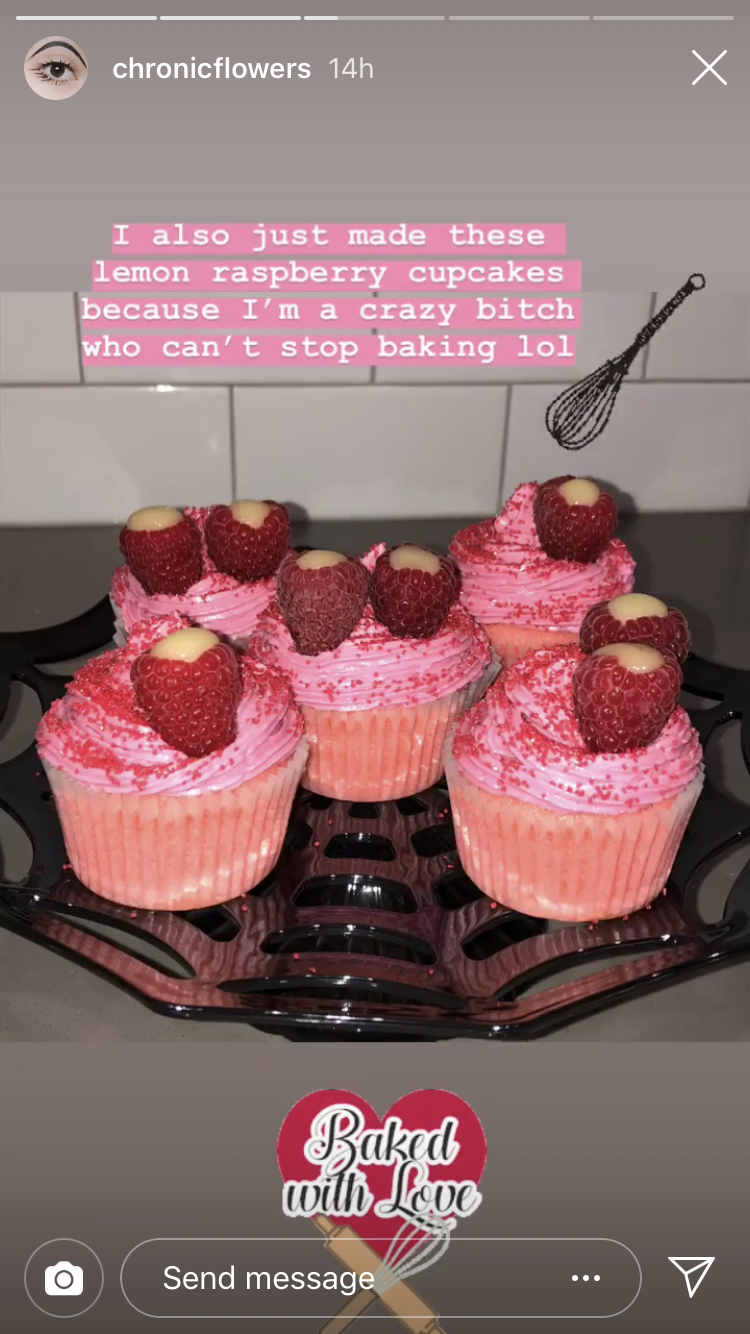 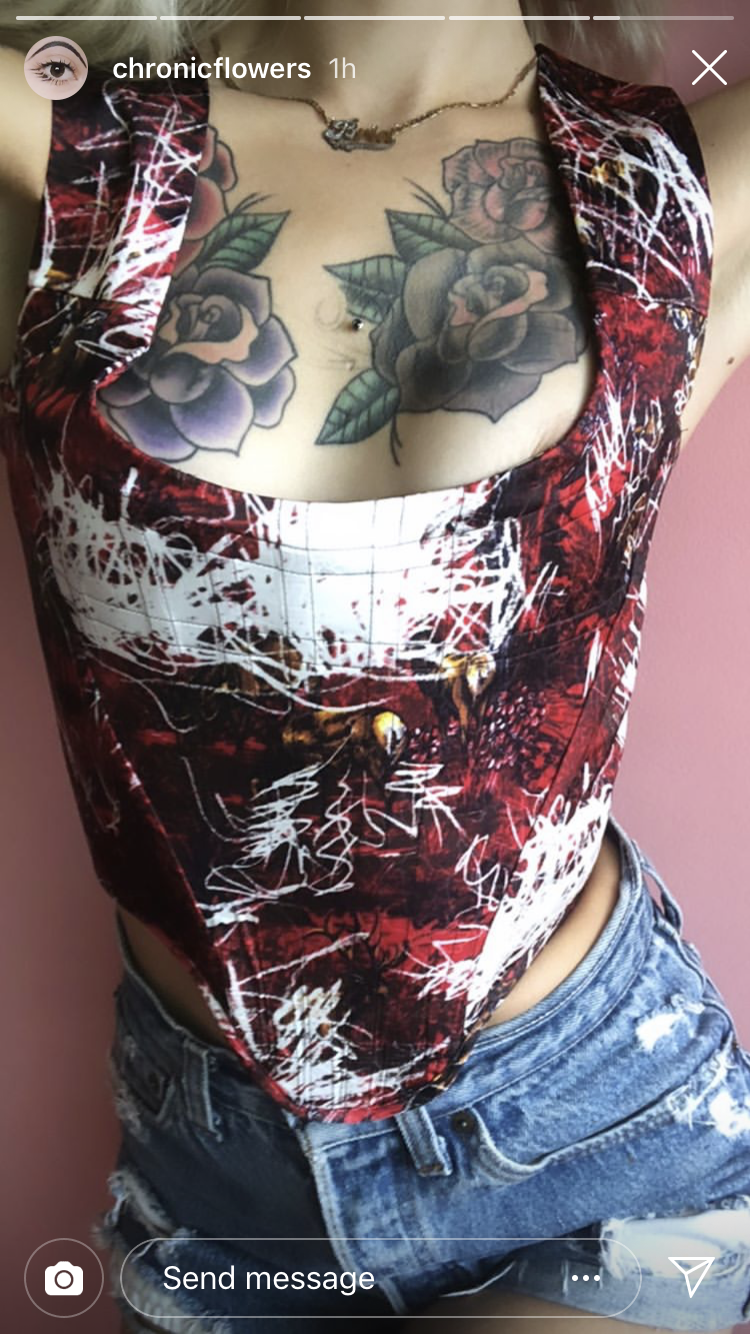 Last night, one of the horse lover's pals tagged Summer in a meme that read: "Stop complaining about your life.

"There are people out there dating your ex."

The friend commented: "Ahahahahahaha, this is so accurate", with Summer showing her approval by liking both the comment and the original post.

Last month, The Sun exclusively revealed that Paul and Summer had split after he'd demanded she signed legal paperwork banning her from ever discussing their romance. 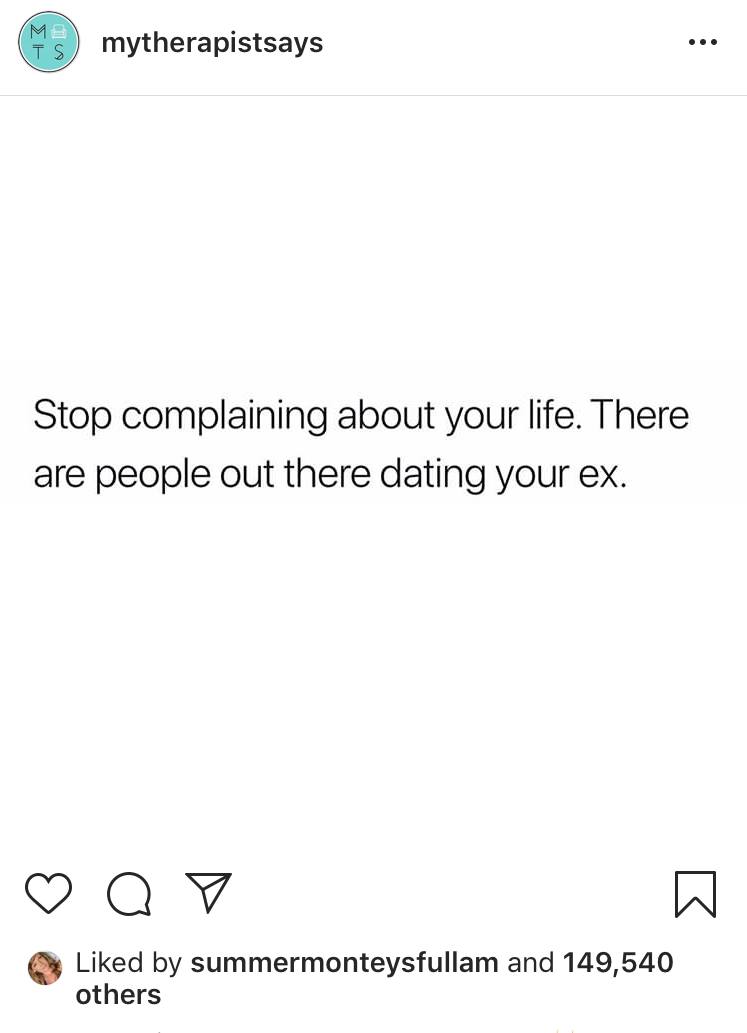 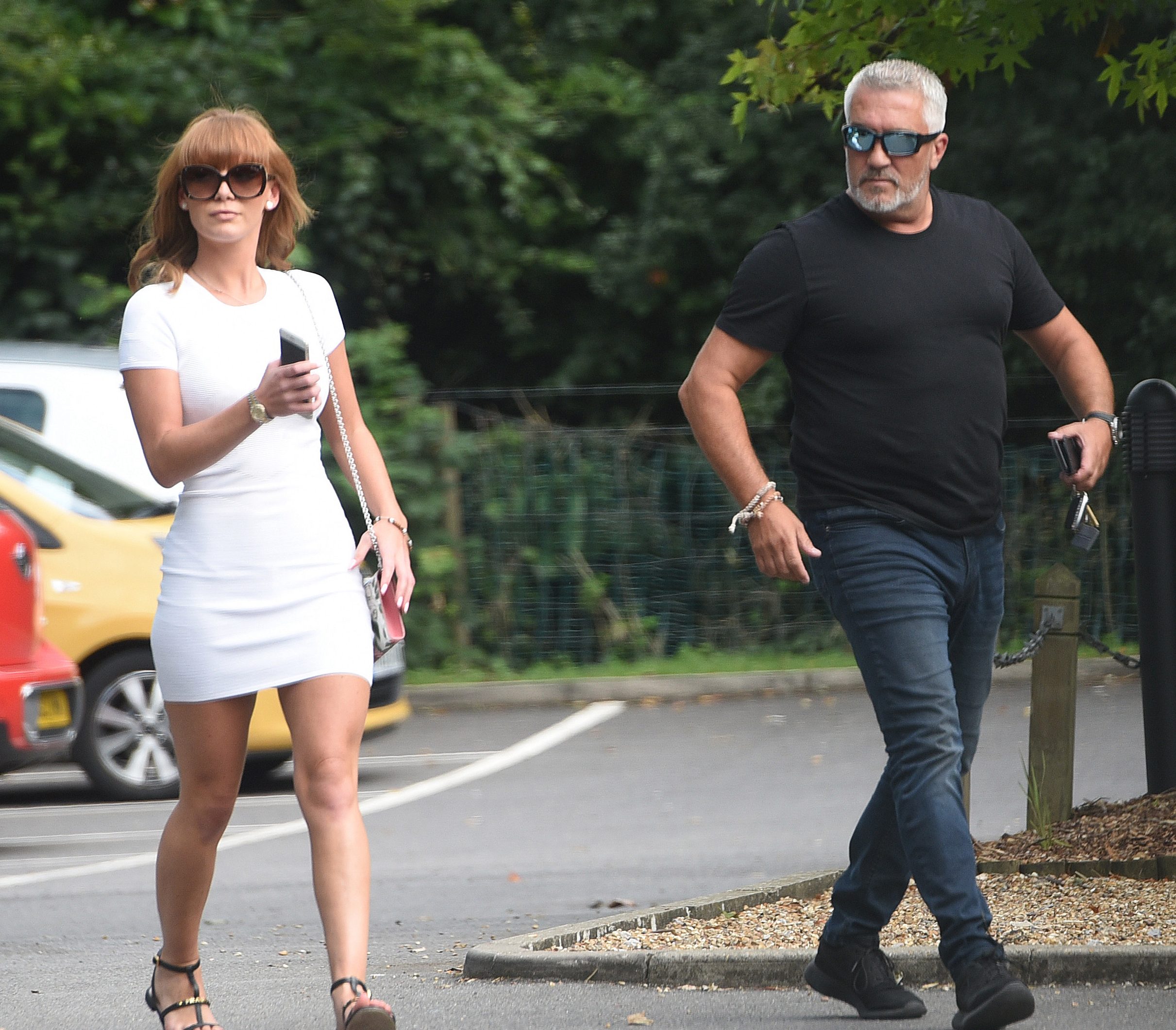 His request sparked an explosive bust-up, with Summer refusing to put pen to paper on the document and instead leaving the home they shared in Kent.

They have since been locked in a furious row with the beauty even threatening to sue Paul for his claims she deliberately "courted" media attention.

Paul and Summer first met in early 2017 when he arranged a birthday party for then-wife Alexandra at the bar where she worked.

He reportedly lent Summer his chauffeur-driven Rolls-Royce for her 22nd birthday in May, before growing closer to her when he and his wife separated.

The pair were first romantically linked in November 2017 when the star wined and dined Summer at London hotel The Dorchester.