The BBC is giving its politics cover a big update, and getting rid of The Daily Politics.

It will be replaced by a new show called Politics Live, which will air in its place on Monday to Friday.

Andrew Neil will present the show on a Wednesday with an extended running time of one hour and 45 minutes in order to cover Prime Minister’s Questions. 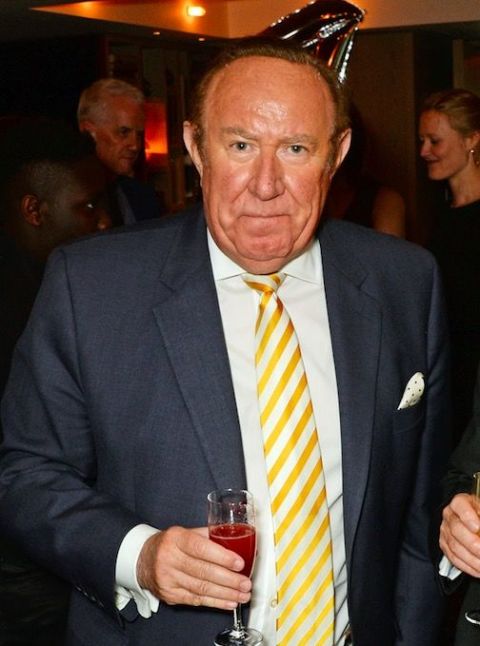 Four days a week, the show will be 45 minutes long and be presented by Jo Coburn.

The change hopes to appeal to a younger audience who usually get their news online, giving trusted and impartial political coverage. It will feature a mix of interviews and video content that can be shared online.

It’s also hoped the change will be better value for money, while better serving its audience.

Presenter Jo Coburn said: “Politics Live will give viewers a smart, accessible and modern take on British politics every weekday. With a conversational, unstuffy approach, we will keep viewers up to speed in fast-changing times and entertain them along the way.” 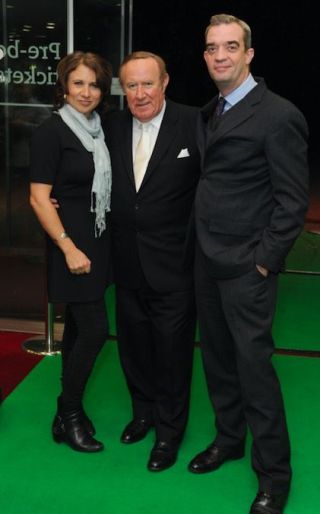 “I’m excited by the programme’s ambition to engage younger and more diverse audiences — as well as our commitment to rigorous journalism and holding those in power to account. I’m looking forward to presenting the show on Wednesdays when PMQs will be centre-stage.”

The Daily Politics has been running since 2003, and was originally presented by Andrew Neil and Daisy Sampson.

BBC Parliament is also cutting its coverage, ditching bespoke programmes – and it will no longer air when the UK Parliament or the devolved Parliaments and assemblies are not sitting.