Beck Bennett leaving SNL found the cast and fans feeling a little gloomy, but he said his comedy was as good as it was going to get on the sketch show. He also shared that there were other big reasons that working at SNL was no longer a fit and the biggest reason was family. 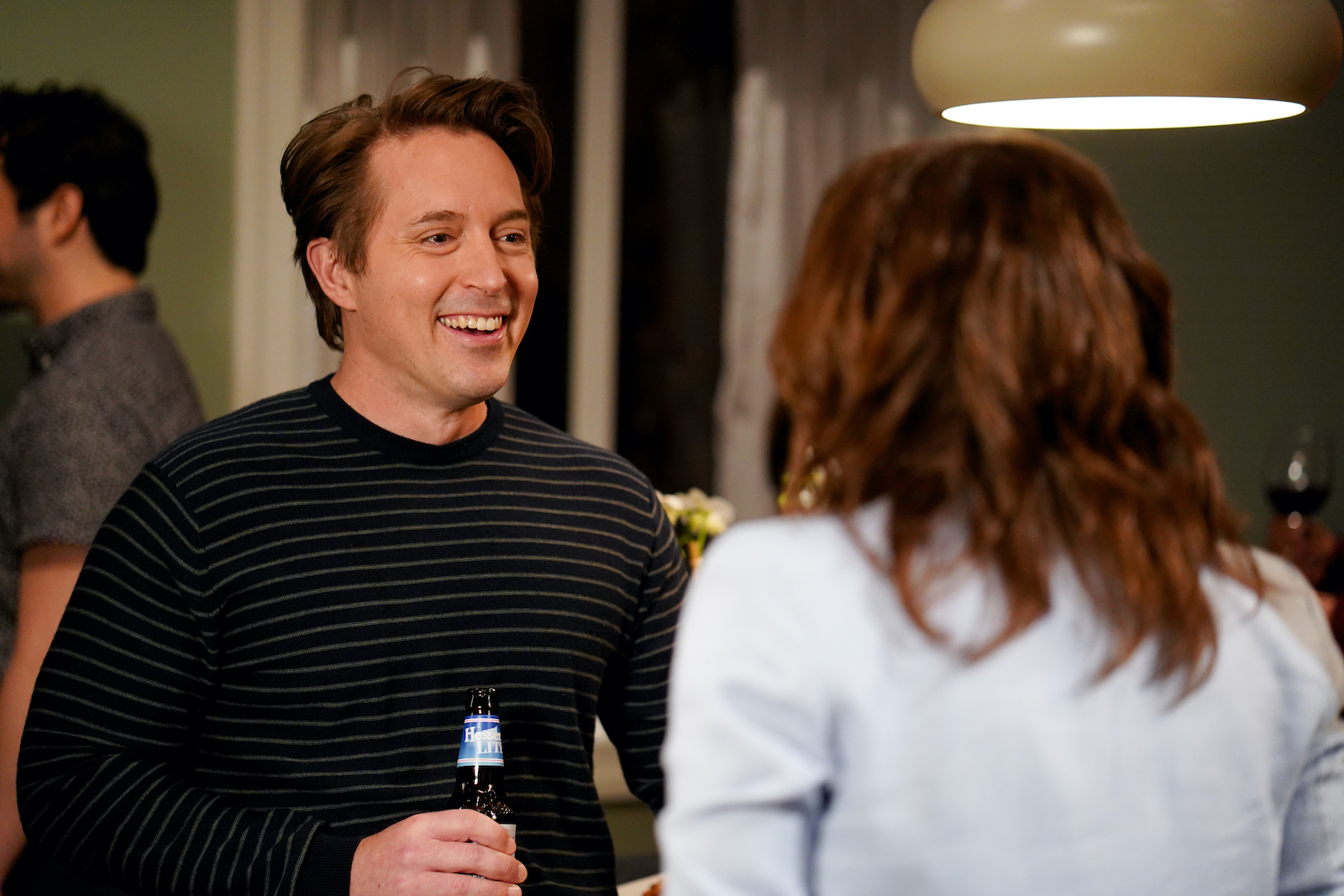 But he added that he had an important, personal reason for making the break. “It’s been eight years of basically long distance with my wife,” he revealed. “And if we are going to start a family at any point, I think we have to start that at some point soon.” Bennett and his wife Jessy Hodges married in 2018 after five years of dating. The couple marked their five-year anniversary of dating with a funny Instagram picture. “5 years together and this is the best photo I have,” he wrote. “I can tell you right now that we will never take a better one, but that won’t stop us from trying every damn day of our lives. Love you @jessyhodges!!! #photos #c’mongrossgetaroom!!!”

The reason for their long-distance relationship is that Hodges is an actor, known for her roles in Barry and Indebted. Hodges was nominated for an Indie Series Award for her breakthrough performance in Anyone But Me in 2008.

Hodges credits her mother for her quirky sense of humor. “I’m very close to my mom’s side of the family; I’m still very close to my Bubbie Miriam,” she told The Jewish News in 2020. “My mom’s sense of humor came from Mel Brooks, Jackie Mason, Lenny Bruce. That made a big impression on me,” she added. Hodges then added a signature family joke: “A group of Jewish women are sitting in a restaurant, and the waiter approaches and asks: ‘Ladies, is anything OK?’”

She also shared that her “slow and steady” career path is finally helping her land some meaty roles. “Someone saying I could be a lead of a network TV show was a big deal for me,” she said.

Hodges also shared that she met Bennett in the comedy arena. But she said they do a lot of swapping stories about their day at this point. “So much of what my husband and I are doing is, ‘I had this day; it was like this.’” she said. Hodges described their long-distance marriage as being “happy” and “fun.” But also “impossible to describe.”

As Bennett embarks upon a life where he can spend more time with Hodges, he shared a sweet farewell to SNL. “Love you, SNL,” he shared on Instagram. “Gonna miss you so much. Thank you for 8 years of remarkable people and incredible experiences that completely changed my life. I had so much fun,” he wrote. He then added captions to a photo dump from the show. One photo was of his wife in his dressing room on the show.

Jimmy Kimmel May Have Just Pulled Off His Greatest Prank Ever

Sex addict sues Twitch over 'too many scantily clad gamers'