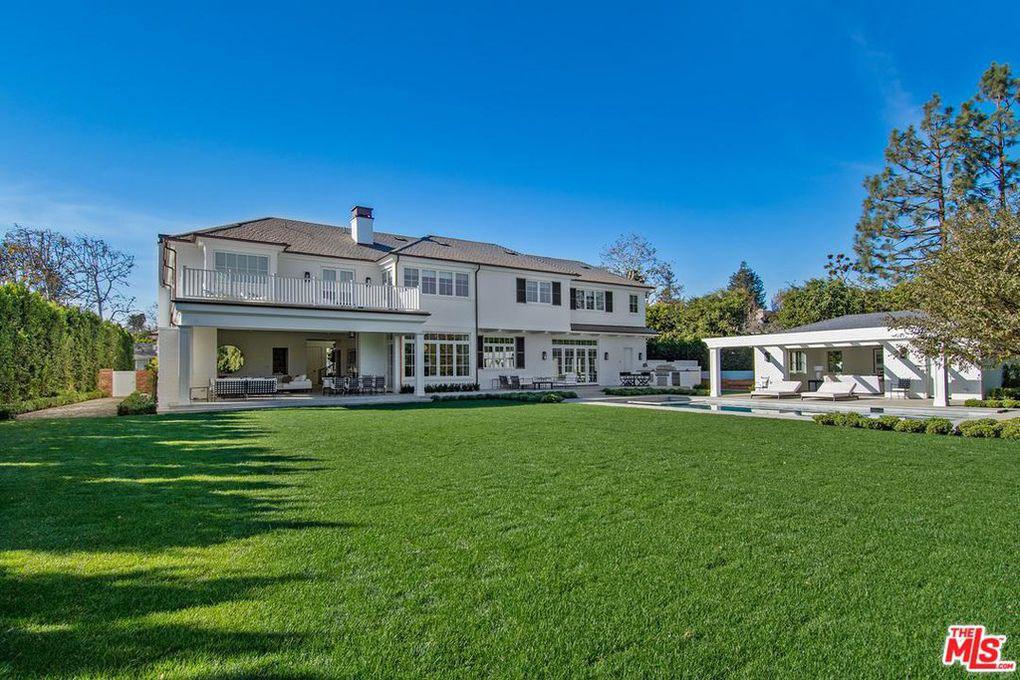 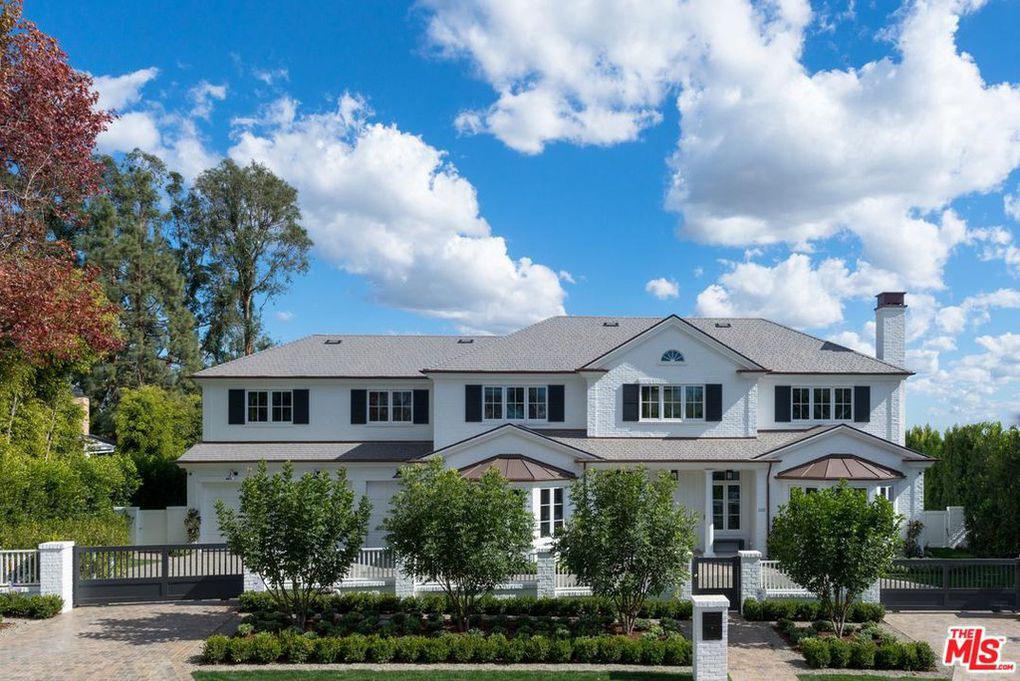 However the 45-year-old is less than a mile away from his ex-wife and the three children they share together; daughter's Violet and Seraphina and son Samuel.

Described as an "entertainer's dream house", it also had a home cinema as well as a pool and spa outside.

Ben doesn't need to worry about maintaining the property alone, as it has a room for live-in help and a guesthouse. 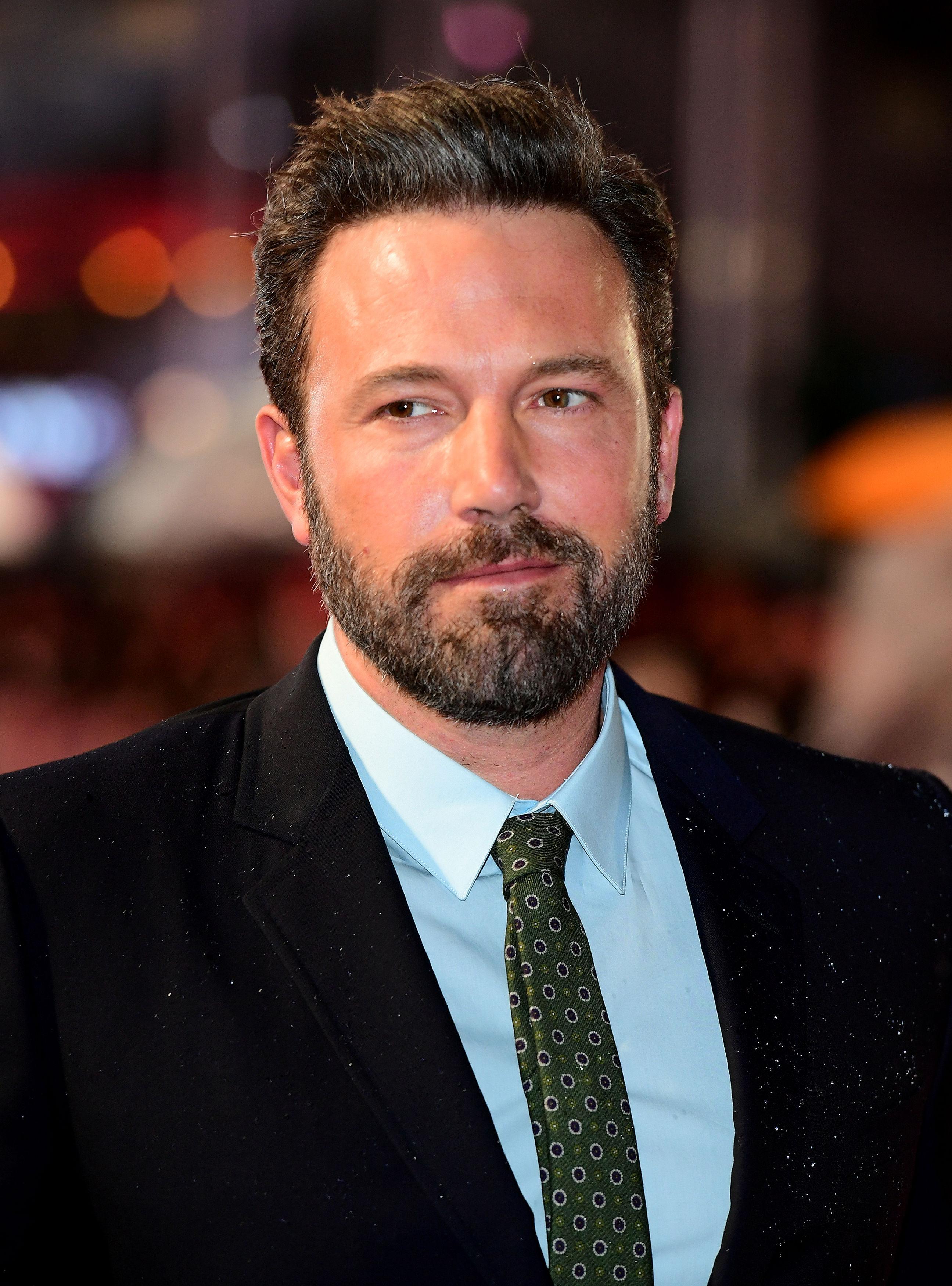 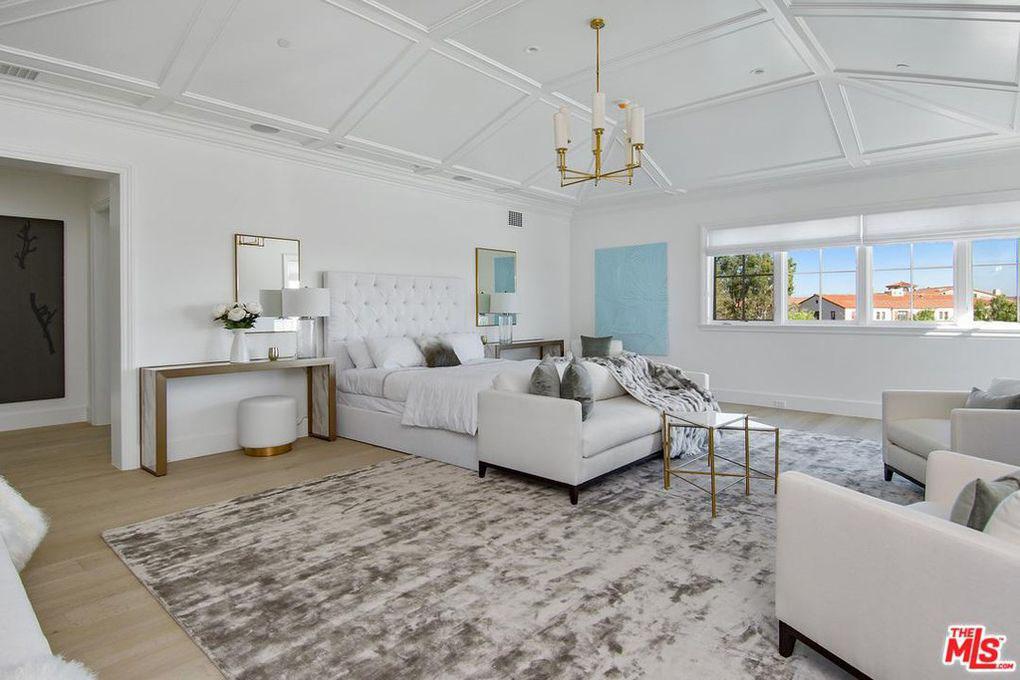 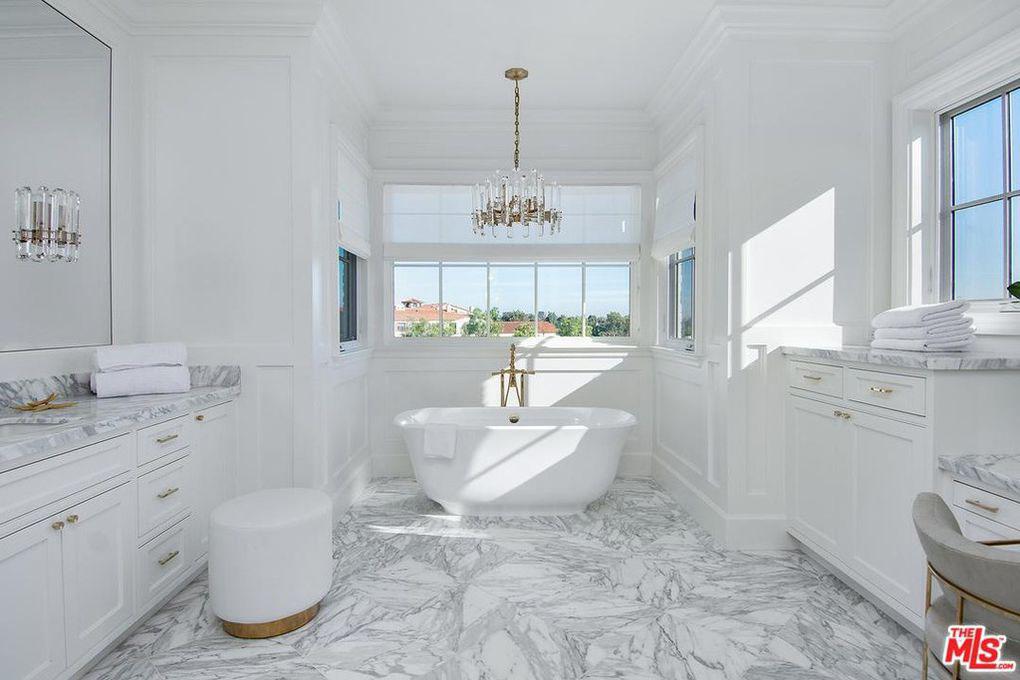 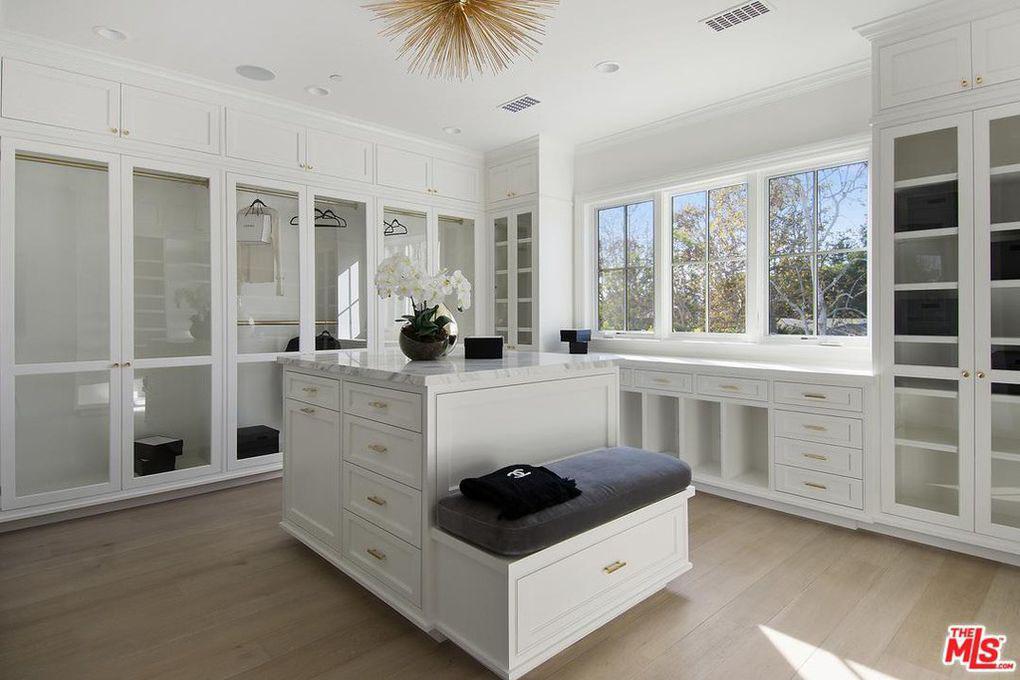 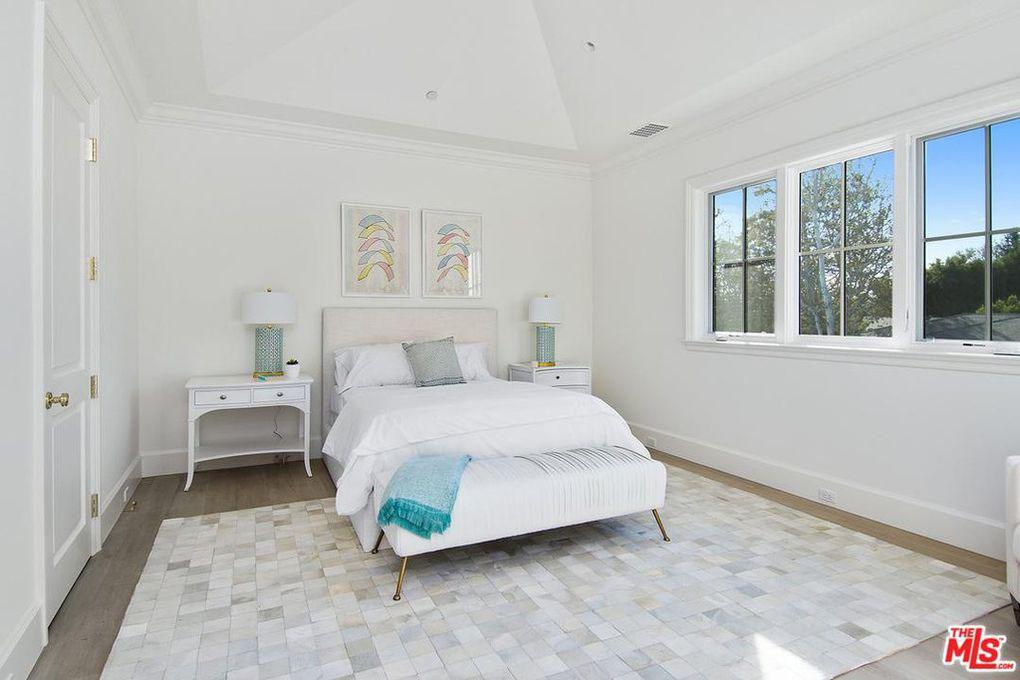 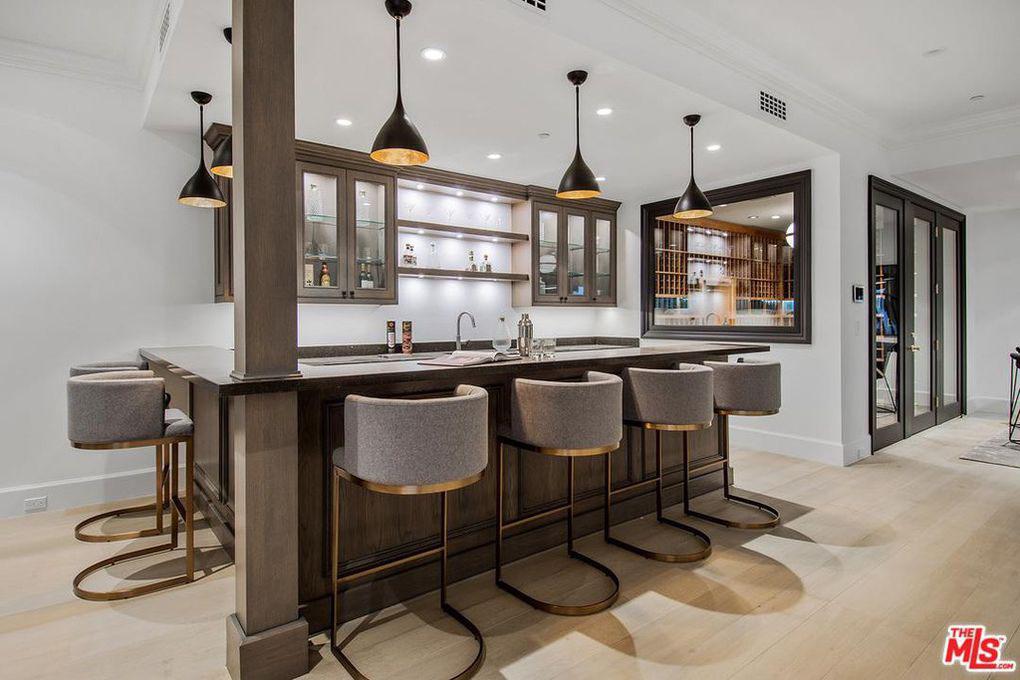 However, the actor's girlfriend Lindsay Shookus isn't moving in with him at present, and will instead remain at her own place.

The TV producer did have a hand in helping Ben choose his new home though, with the couple pictured house-hunting on Valentine's Day.

Despite their divorce being filed last April, Ben and Jennifer are maintaining a good relationship for the sake of the children.

A source said: "Everyone has a good relationship. They are adults who are co-parenting." 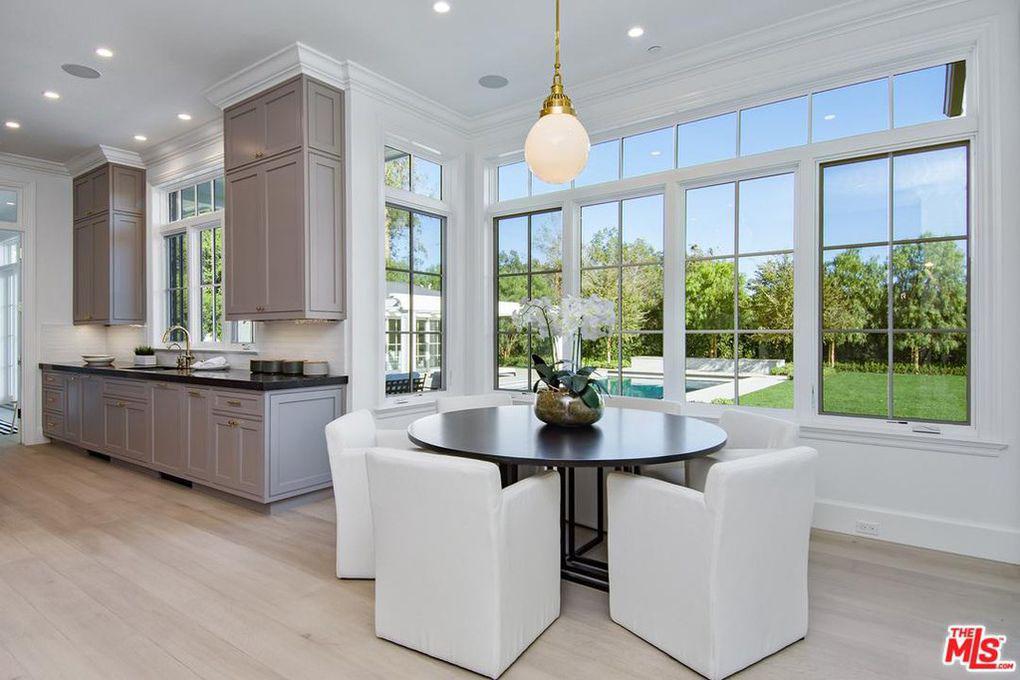 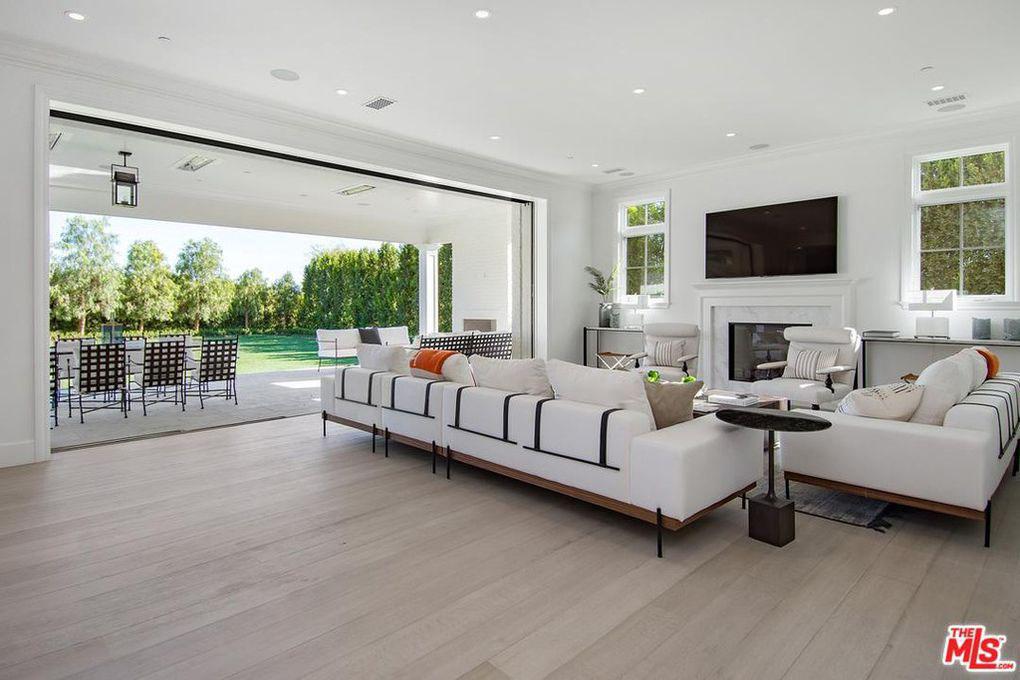 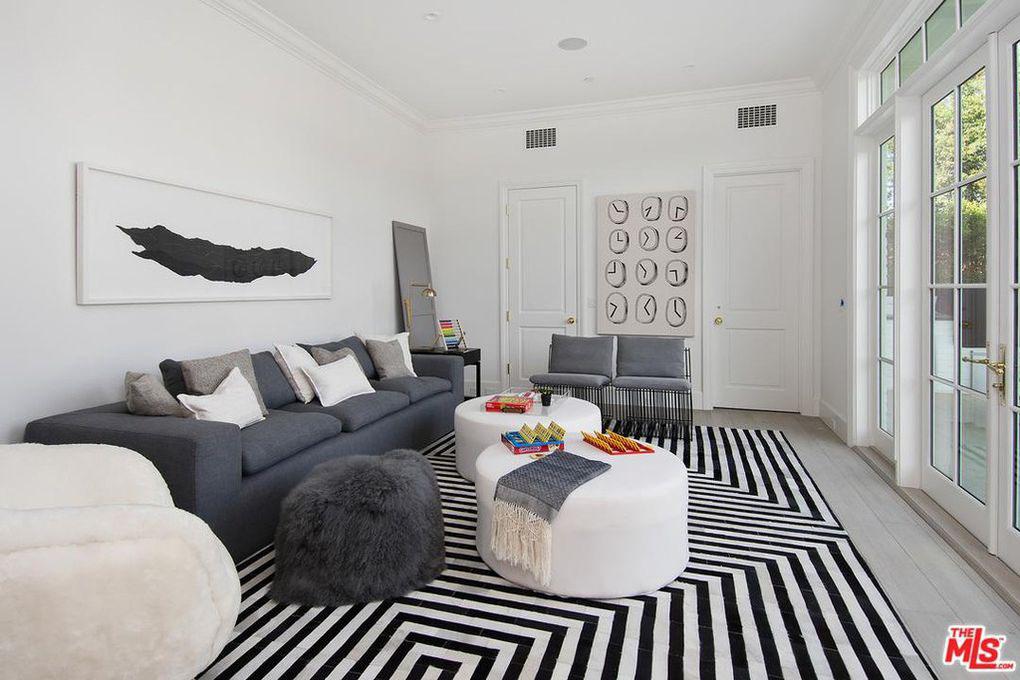 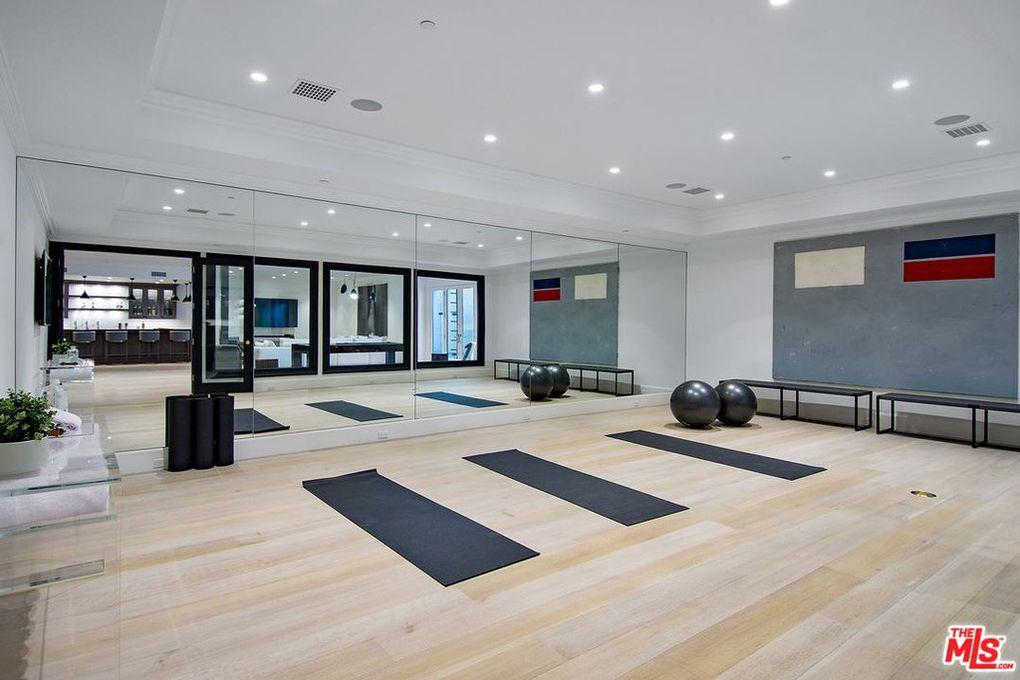 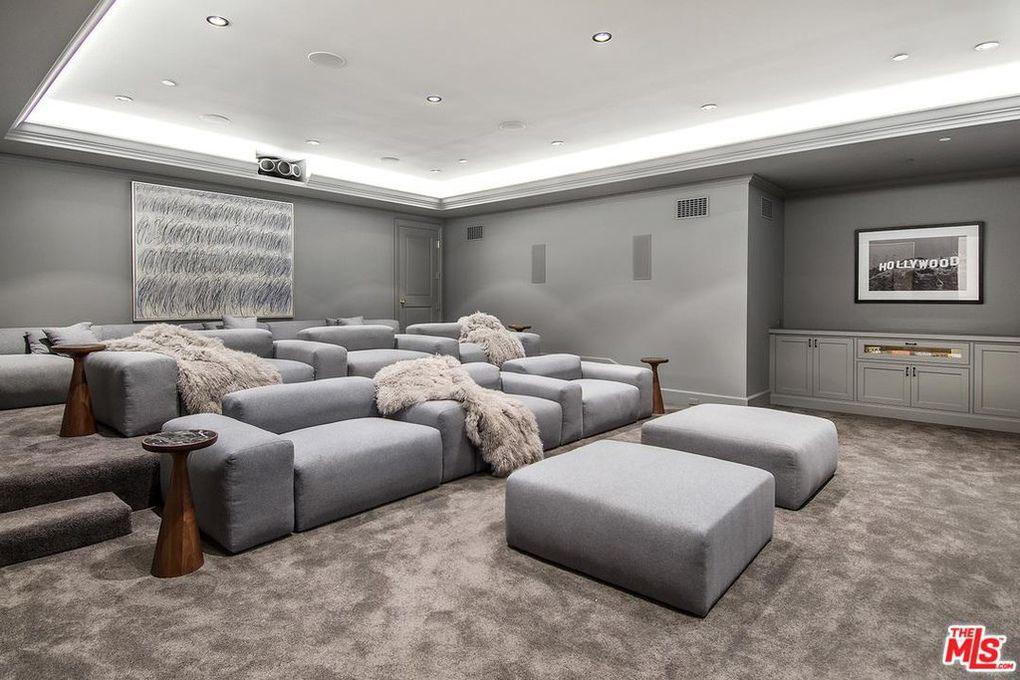 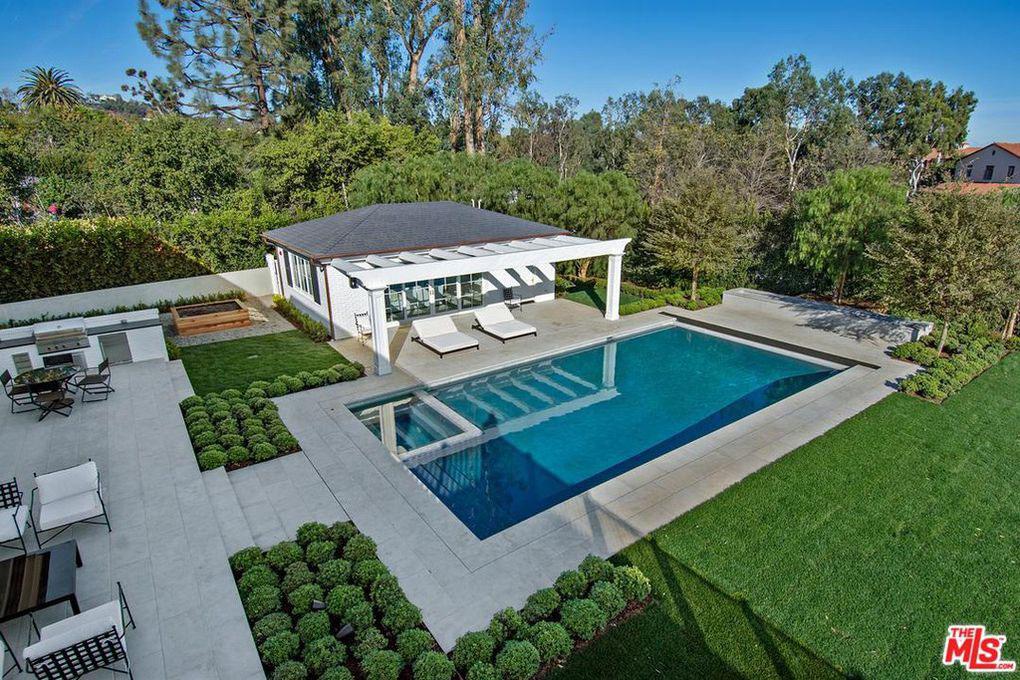 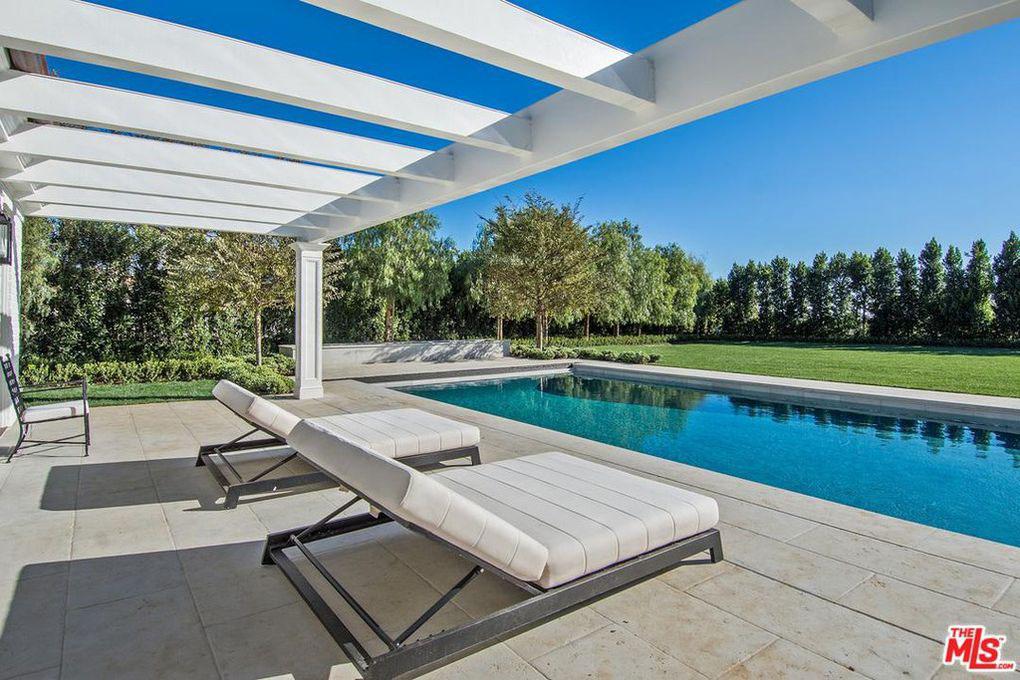 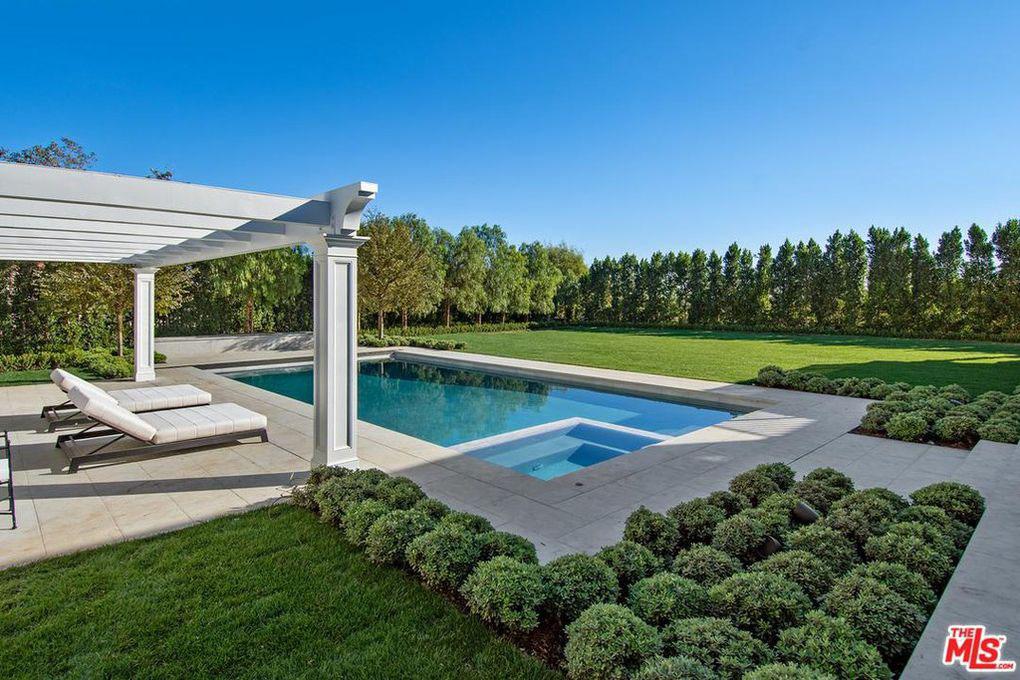 Speaking about the split in 2016, Jennifer said: "It was a real marriage.

"It wasn’t for the cameras. And it was a huge priority for me to stay in it.

"And that did not work.

"I need to move with the big picture always on my mind, and the kids first and foremost." 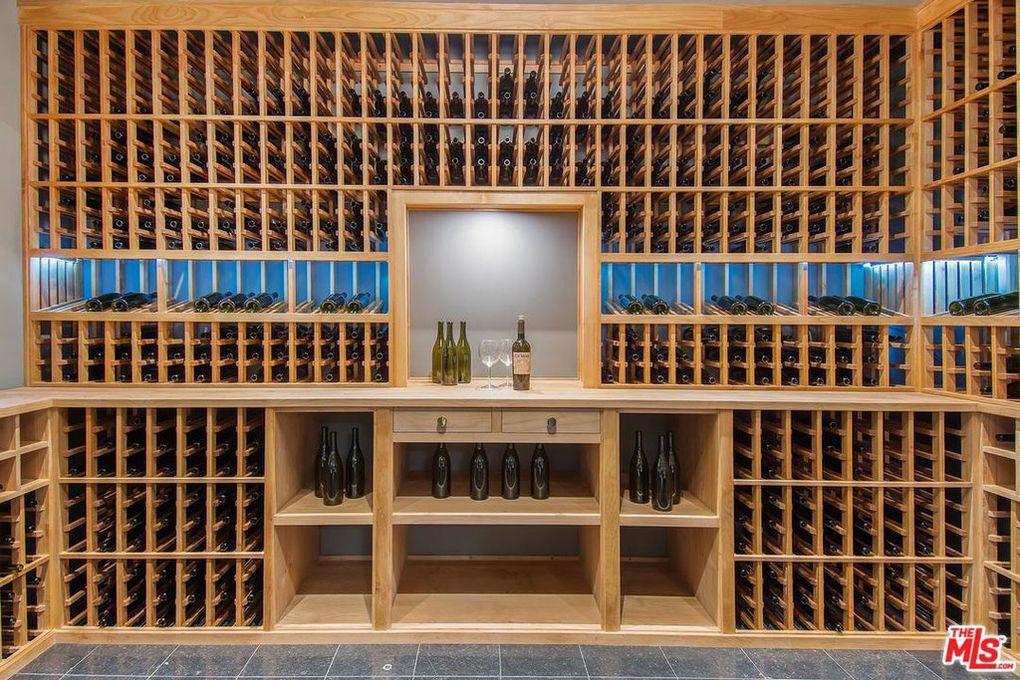 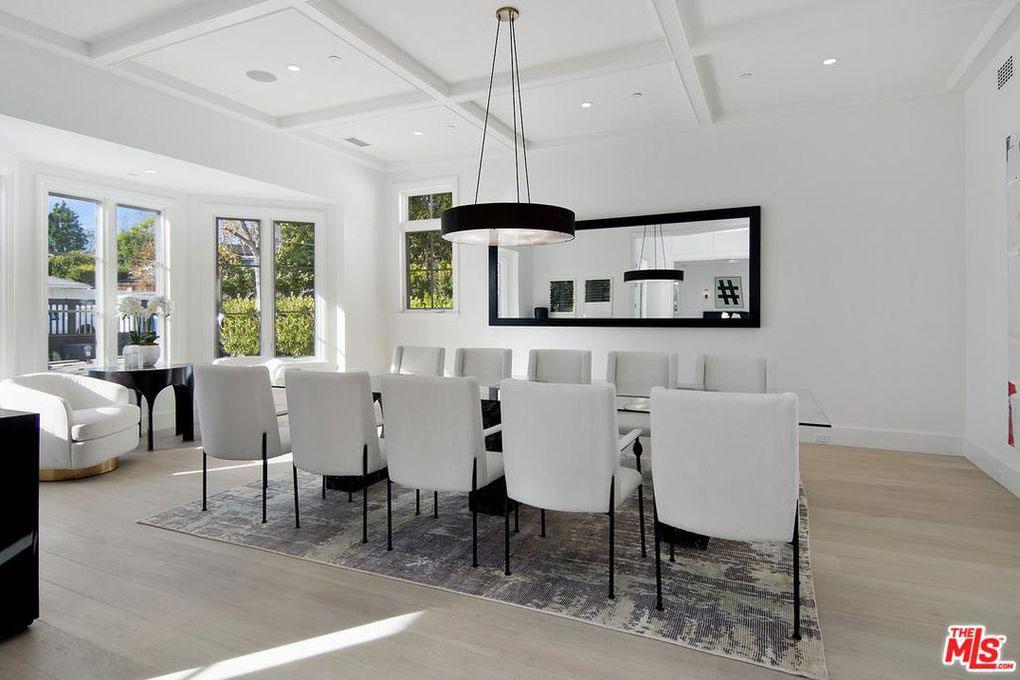 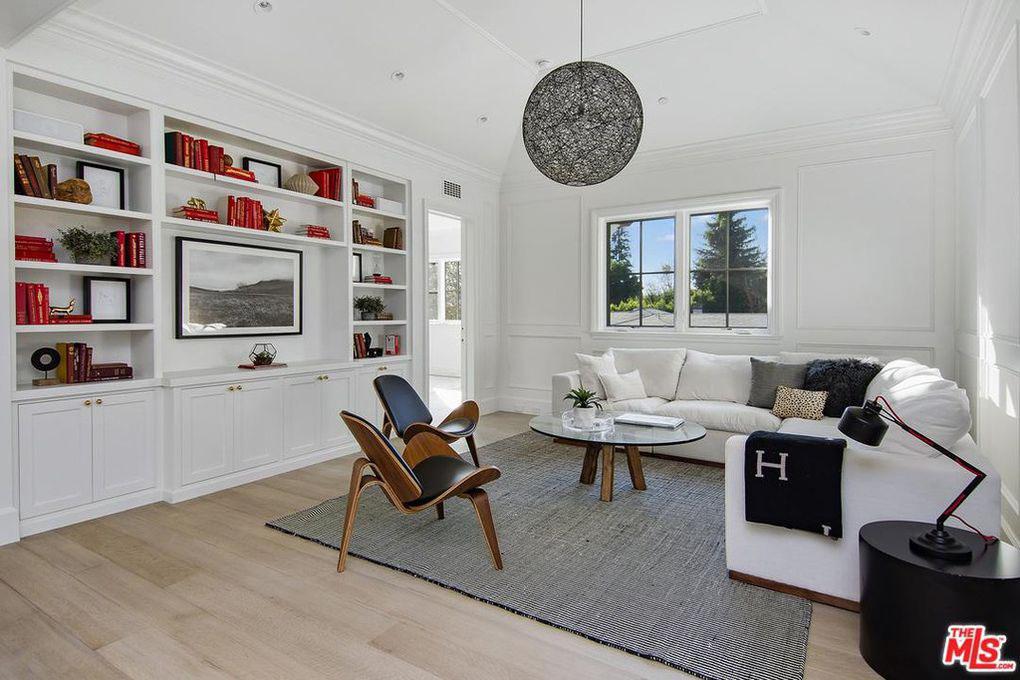 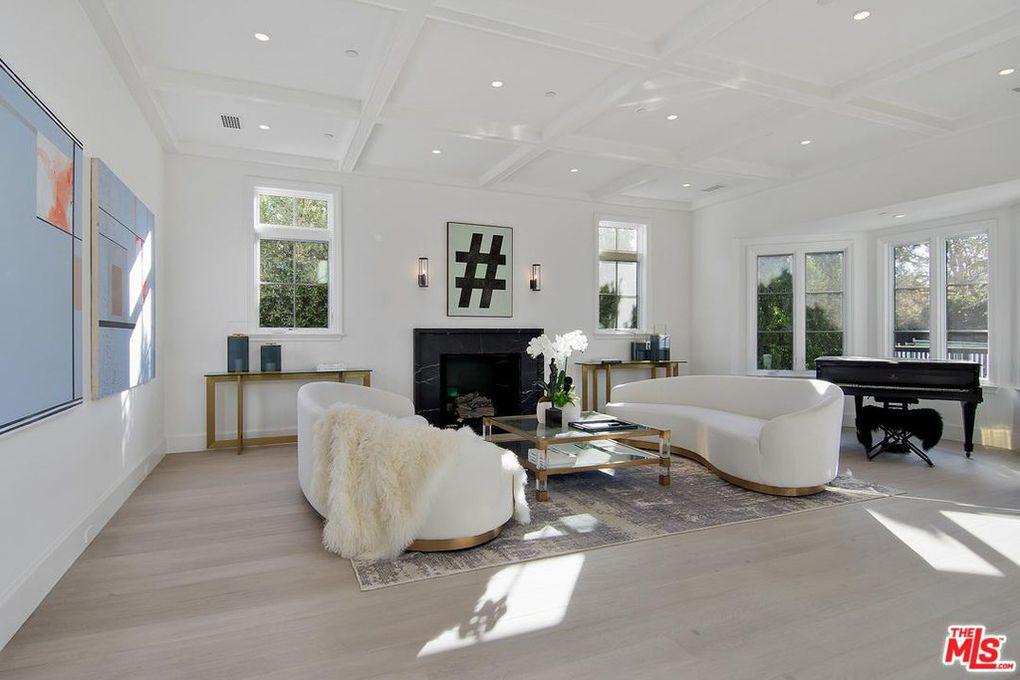 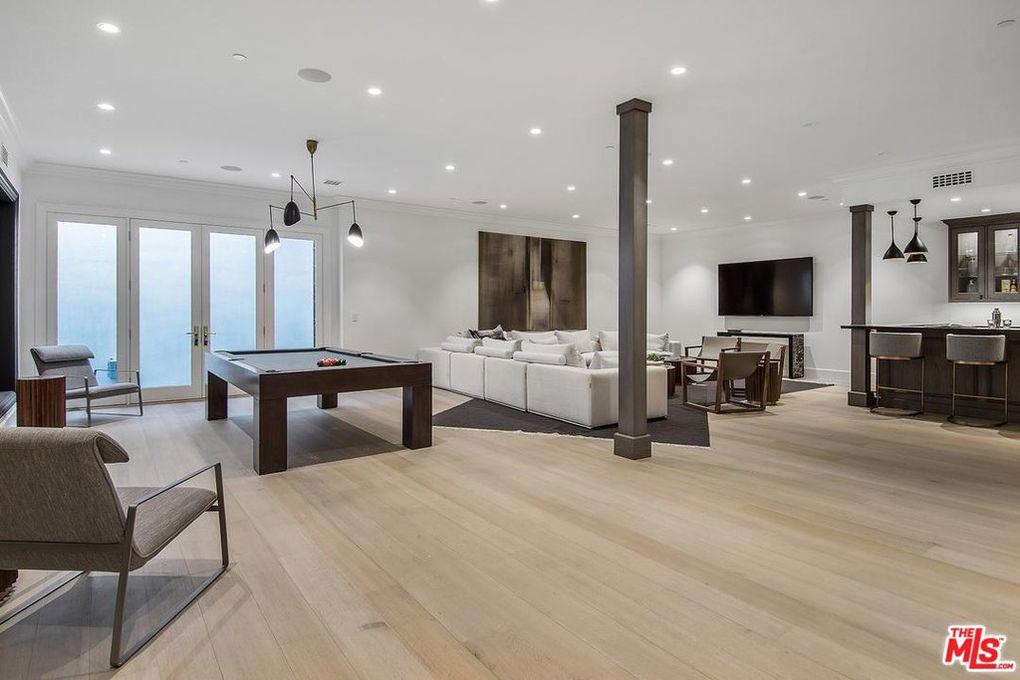 Emmerdale reveals that Charity's son was adopted by her midwife

Ministers told school uniform is 'repressive' and should be abolished