Beyonce Knowles Carter will receive the Humanitarian Award during the awards show, which will also feature a tribute to Kobe Bryant 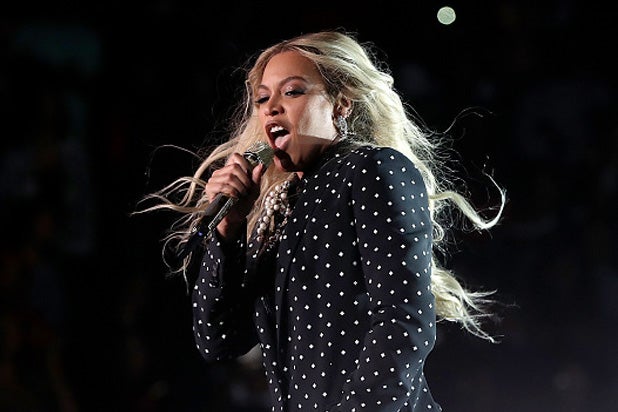 The 2020 BET Awards — celebrating Black excellence and activism — will be held this Sunday, July 28.

The broadcast will air on CBS from 8-11 p.m. ET/PT on CBS and ViacomCBS networks including BET, BET HER.

Beyonce Knowles Carter will receive the Humanitarian Award at the virtual event for her efforts via her BeyGOOD initiative, which has funded college scholarships, brought safe water and sanitation to the East African nation of Burundi and, most recently, brought COVID-19 testing resources to Black and brown communities as well as support Black small business honors.

The BET Awards will also pay tribute to two luminaries from sports and entertainment; Grammy Award-winning global icon and superstar Lil Wayne will give tribute to Kobe Bryant, and the multi-talented Wayne Brady will honor Little Richard.

In addition, Nicolas Johnson, Timbaland, Swizz Beatz, and D-Nice will be honored as the 2020 Shine A Light honorees, which recognizes exceptional resilience, ingenuity and creativity in the face of adversity. This year’s honorees demonstrate how art and education can unite and inspire even during the most challenging of times. Assa Traoré, a French anti-racist activist, has been selected as the 2020 BET International Global Good recipient, which recognizes global celebrities and public figures who use their platform for social responsibility and goodness while demonstrating a commitment to the welfare of the global Black community.

Save People, Hunt Things With These Supernatural Stocking Stuffers

Who is Linda Bassett? The Call The Midwife actress who plays Nurse Phyllis Crane