The Netflix series – which is a prequel spin-off to Breaking Bad – will come to an end with its sixth season in a spectacular fashion.

But speaking to Entertainment Weekly, series co-creator Peter Gould said upcoming season five is a great precursor to the final run, saying: "The fuse has been lit in the previous four seasons, and season five is where the explosion happens."

One of the key components for such an exciting season is the coming together of Mike (Jonathan Banks) and Jimmy's (Bob Odenkirk) worlds.

Peter explained: "Sometimes you get two shows for the price of one. 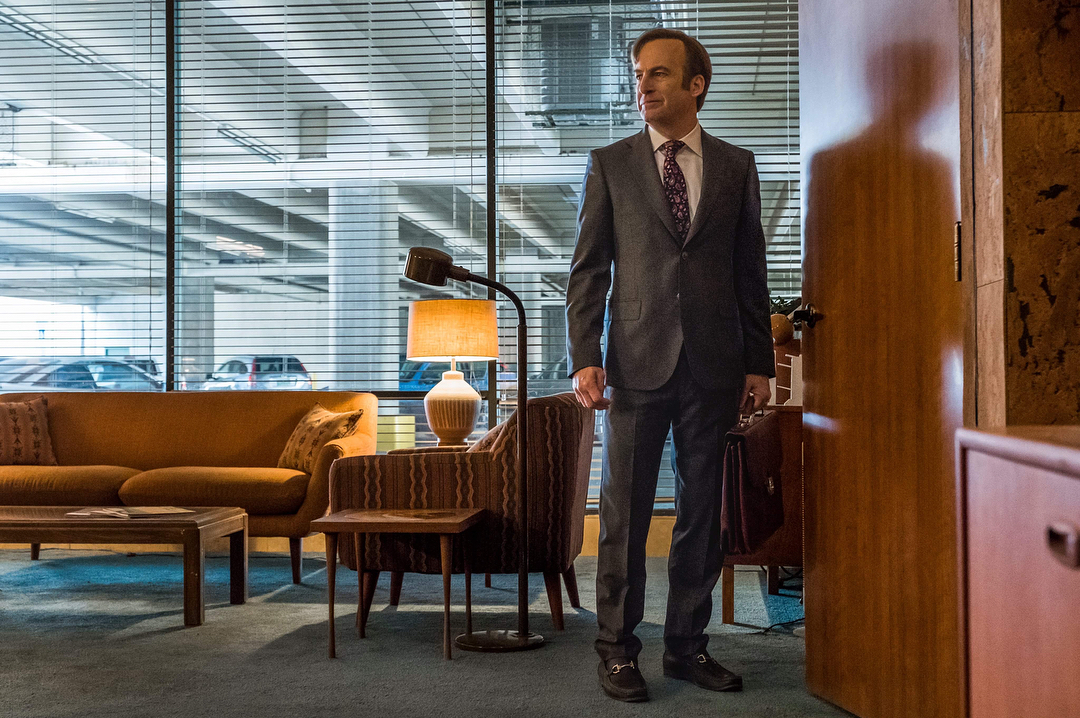 "This season is where it all becomes one story, much more than it has in the past.

"You’re going to see characters who you never expected to be in conflict with each other in the same scene.

"It was very energising and exciting to watch. This is the season where worlds collide.”

"In fact, if you had asked me when we started, I probably would have guessed three seasons would have been right. 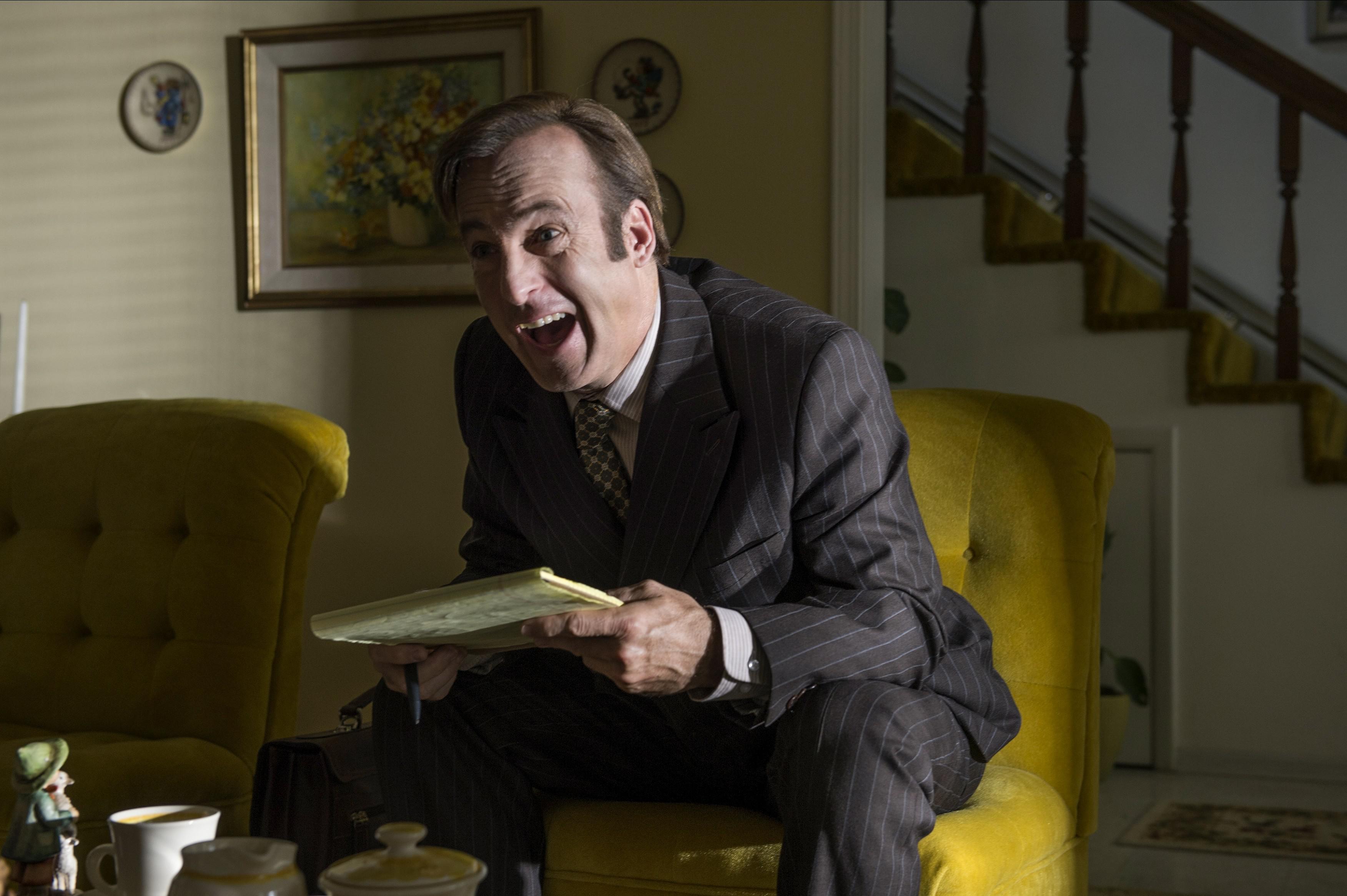 "But the show has surprised me at every turn. And as we worked on season 5, the end game started to become a little bit clearer to us.

"That’s when it really felt like we knew, ‘Okay, this seems right.’”

Kelly Osbourne & Boyfriend Erik Bragg Are ‘In Love’: Why She’s The ‘Happiest She Has Ever Been’