Better Call Saul will be returning for a sixth and final season on AMC and Netflix as fans find out how Jimmy McGill (Bob Odenkirk) became Saul Goodman. However, the showrunner has now confirmed the series is facing some delays – here’s what you need to know.

Why has Better Call Saul season 6 been delayed?

Fans of the Breaking Bad prequel series were left desperate for more when season five came to an end earlier this year.

Their wishes were seemingly granted when the show was renewed for a sixth and final season by AMC.

However, it seems like there will be a while to wait before this will actually make it to screens.

Filming on the new series was initially planned to begin at the end of 2020. 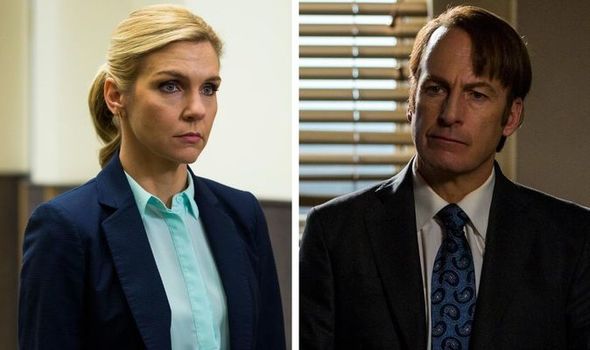 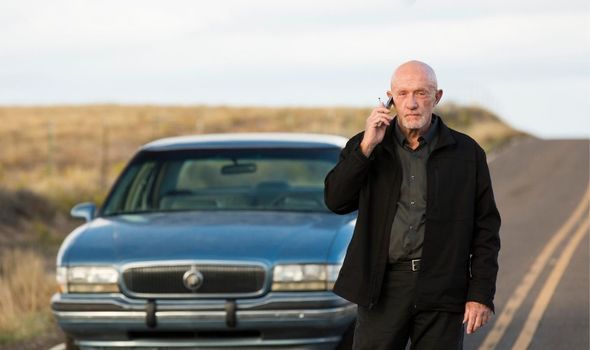 Although, as with many other shows, the series has been hit by delays from coronavirus COVID-19.

As a result, season six will not actually be able to begin filming as planned.

This was revealed by the show’s co-creator Peter Gould during Deadline’s Contenders Television interview.

He told the publication: “We were hoping to go into production by the end of the year. 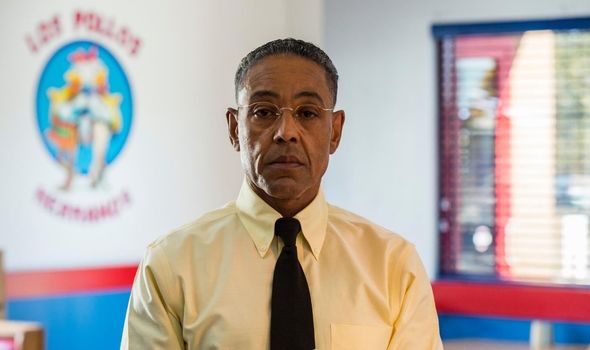 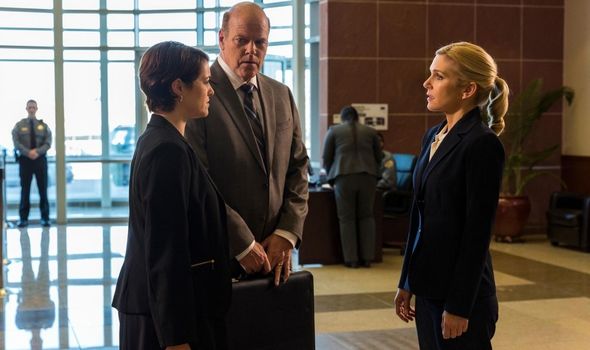 “It doesn’t seem likely that it’s going to happen with the situation that we are in.”

The star did go on to reassure fans how they are working with Sony TV to get production started as soon as possible.

However, he added: “I think we are probably going to delay a little bit unfortunately.”

No official release dates have been put forward for when season six will hit screens as a result.

However, some fans were hoping it could land in 2021 after season five was released back in February 2020.

As fans of the show know, this is not the first time Better Call Saul has faced delays.

This comes after season five was also pushed back from a 2019 release to one in 2020 due to filming on the Breaking Bad film.

As soon as any official release details are announced, Express.co.uk will keep fans updated.

When the show does return, viewers are expecting to see exactly how the series lines up with Breaking Bad as a prequel.

As well as this, the show will address what happens to Kim Wexler (Rhea Seehorn) who does not appear when Breaking Bad starts.

This is something Gould also addressed in his interview with Deadline.

He teased: “As the show has gone on, Kim has become the character we’re most concerned about.

“This season, it’s a matter of life and death for sure, and as it comes to a close, it’s a question of where her head is at.

“Is she going down a bad choice road? She keeps moving in a direction of corner-cutting.

“Something that interests us is what’s legal and what feels right.

“Being with Jimmy has shown her, either something that she knew before or it’s made more vivid to her; the possibility of cutting corners, doing what you think is right, and causing what you feel is justice, rather than play by the rules of the system. I’m a little bit worried for her.”

Just what this ominous statement actually means will only be revealed when the series returns to screens once again.