The prequel series to the hit Netflix show recently returned for its fifth season, and fans got an immediate thrill as vacuum cleaner expert and salesman Ed Galbraith appeared. 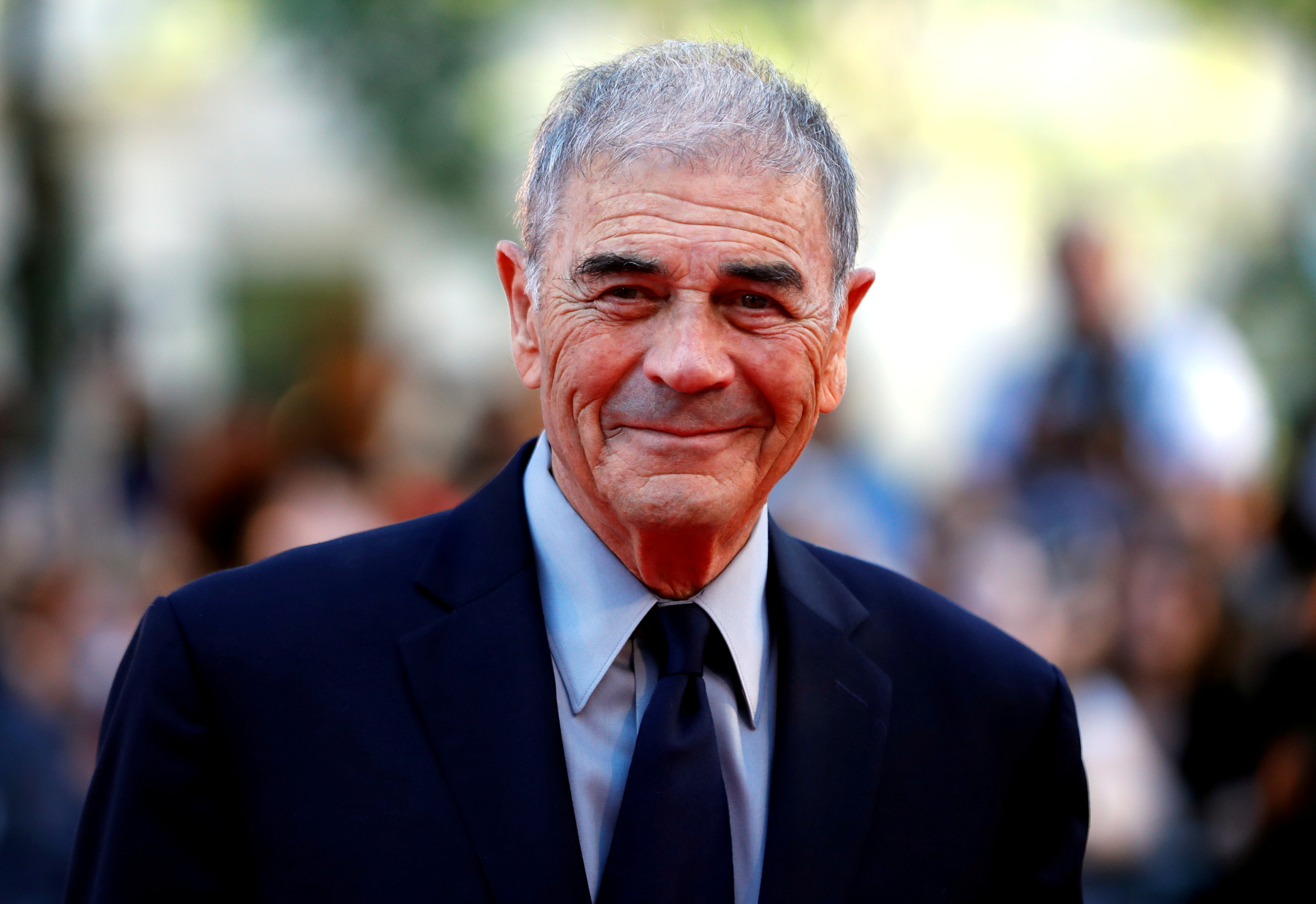 The cameo marks one of Robert's final appearances on screen, after he passed away in October last year from cancer.

He will also be seen in Steven Spielberg's upcoming Amazing Stories which will be available on Apple TV+.

Taking to Twitter, fans of Better Call Saul shared their joy at seeing Robert – and Ed – on screen one last time.

One wrote: "Robert Forster with one final role and goodbye. That makes me happy to see he was able to film that.” 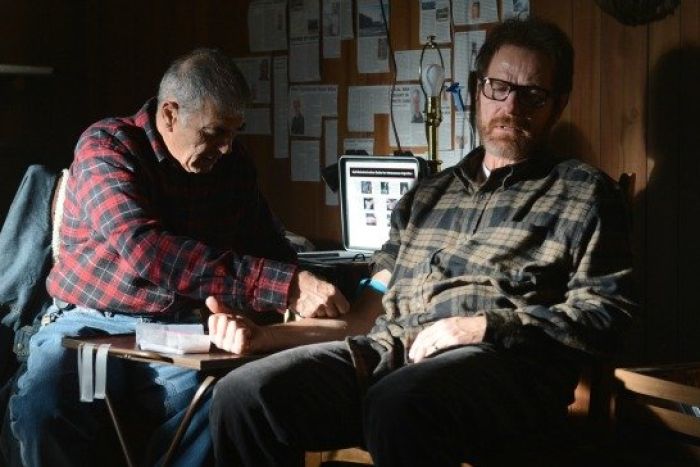 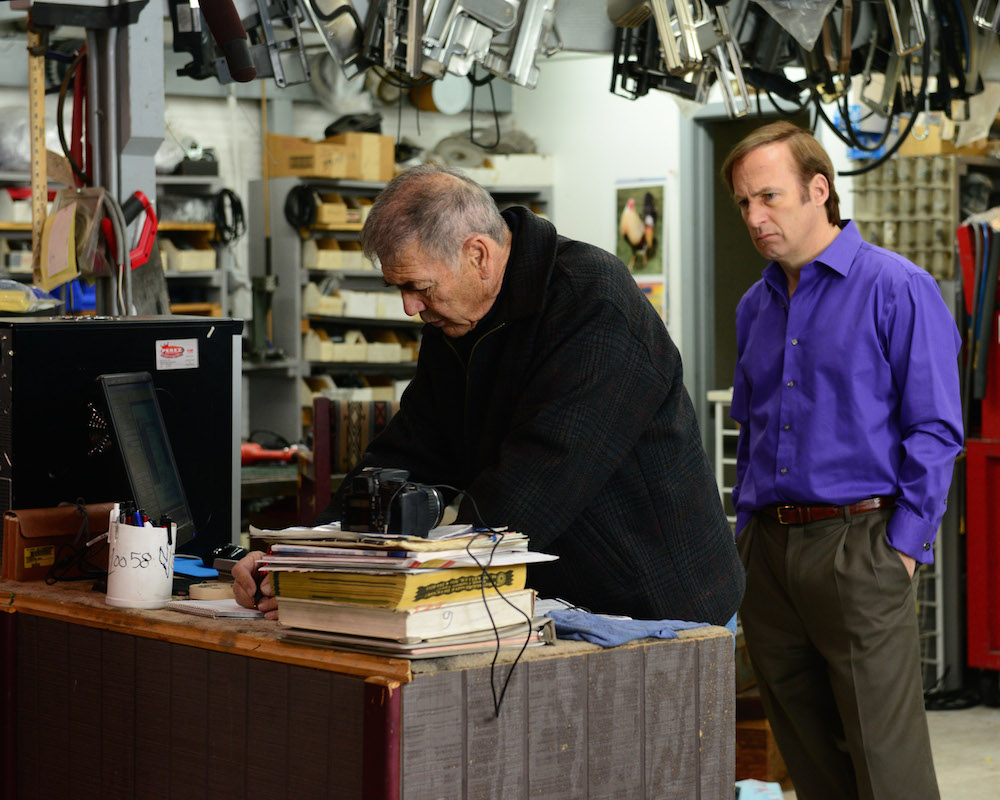 Another tweeted: "Damn. This opening sequence is amazing. So nice to see Robert Forster again too.”

"Jackie Brown is one of my favorite movies, and it’s almost all because of him. May he continue to RIP." 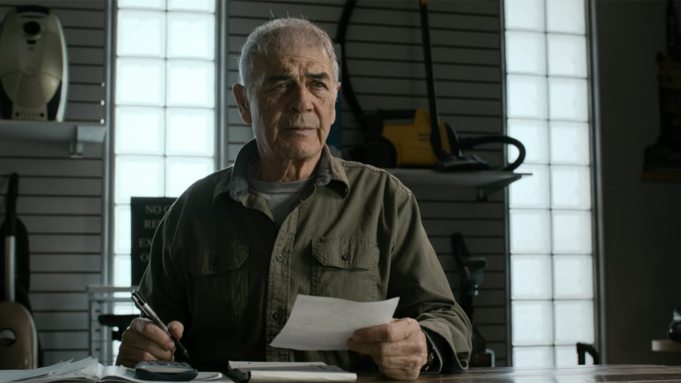 Robert died after a short battle with brain cancer, not long after his appearance as Ed in El Camino: A Breaking Bad Movie premiered on Netflix.

Bryan Cranston, who played Walter White in Breaking Bad, paid tribute to his former co-star at the time of his passing, writing on Twitter: "I’m saddened today by the news that Robert Forster has passed away. "A lovely man and a consummate actor. I met him on the movie Alligator (pic) 40 years ago, and then again on BB.

"I never forgot how kind and generous he was to a young kid just starting out in Hollywood. RIP Bob."

Welcome to New York . . . Where Taylor Swift Just Made the Sexiest Statement on the Street