As Better Call Saul is the prequel series of Netflix’s highly acclaimed show Breaking Bad, there was not a single mention nor sighting of Kim Wexler (Rhea Seehorn).

Which left many fans surprised as she was introduced in the pilot episode of Better Call Saul as the wife of criminal defence attorney Jimmy McGill (Bob Odenkirk).

As the series has begun to draw closer to the beginnings of Breaking Bad many fans have questioned what will happen to Kim when the final instalment of Better Call Saul returns.

As well as being on the screens Rhea Seehorn stepped behind the cameras for the first time and made her directorial debut. 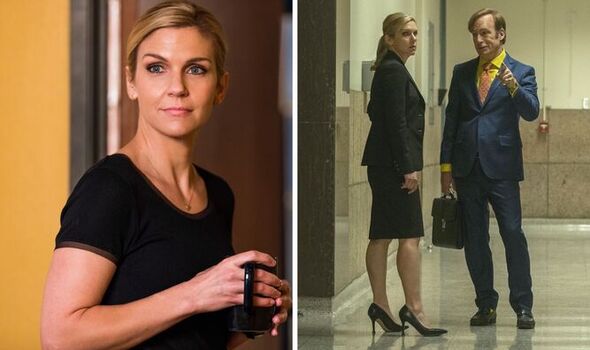 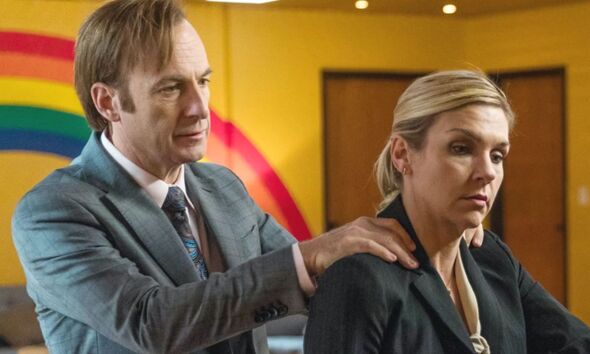 The actress lifted the lid on her experience during an interview with GoldDerby and stated: “I’m very driven as an actor and director.

“But in both, you want to get to a place where you’re confident enough to let your homework go once you get there, let things surprise you.”

She added: “Take the best idea in the room even if it’s not one that you plotted.” 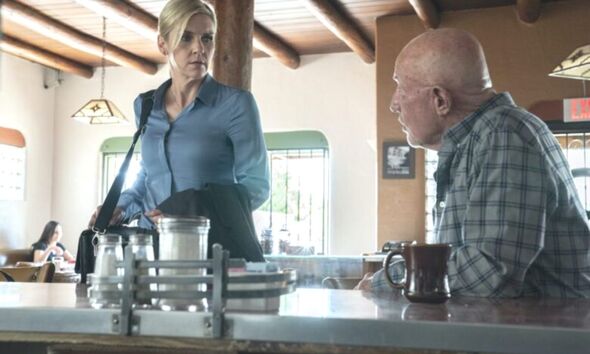 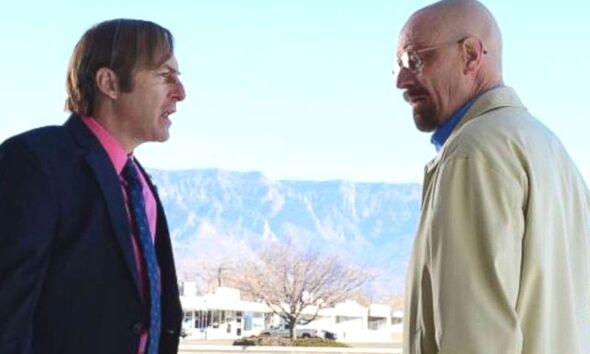 Seehorn explained: “As an actor after all these years, I’m more comfortable doing that as a director.

“Fortunately, I was surrounded by master craftsmen in every department, so there’s never a shortage of brilliant ideas.

She continued: “I did a lot of doodling though, I did drawings because for directing, I had trouble.

“For directing, I don’t know lenses and camera language so I would do drawings and also describe to Paul Donachie [camera operator] the feeling I wanted out of the scene.”

Seehorn had directed the fourth episode of season six titled ‘Hit and Run,’ although she played a vital role behind the scenes, she also starred on-screen as her character Kim.

Viewers watched as she confronted two men in a car who she believed were following her.

However, it was later revealed Mike Ehrmantraut (Jonathan) had hired the men to follow her as she was a threat against Lalo Salamanca (Tony Dalton) and wasn’t dead.

Mike found Kim at the El Camino diner and informed her that he was the one who hired the men to follow her.

Speaking to a Hollywood reporter, Seehorn was asked about directing her co-star Bob Odenkirk during the episode.

“He’s a genius drama actor as well, but it was fun collaborating with him.”

Thankfully for fans the wait for episode eight isn’t bad as Better Call Saul will return to screens in July.

Better Call Saul season six, part two returns to AMC on Monday, July 11. A UK release date is yet to be announced.

'Little House on the Prairie': Michael Landon Played With Melissa Gilbert's Emotions to Get Her to Cry on Set