White – whose Hollywood career spanned almost nine decades – was 99 years old, and only weeks from her 100th birthday on January 17th. 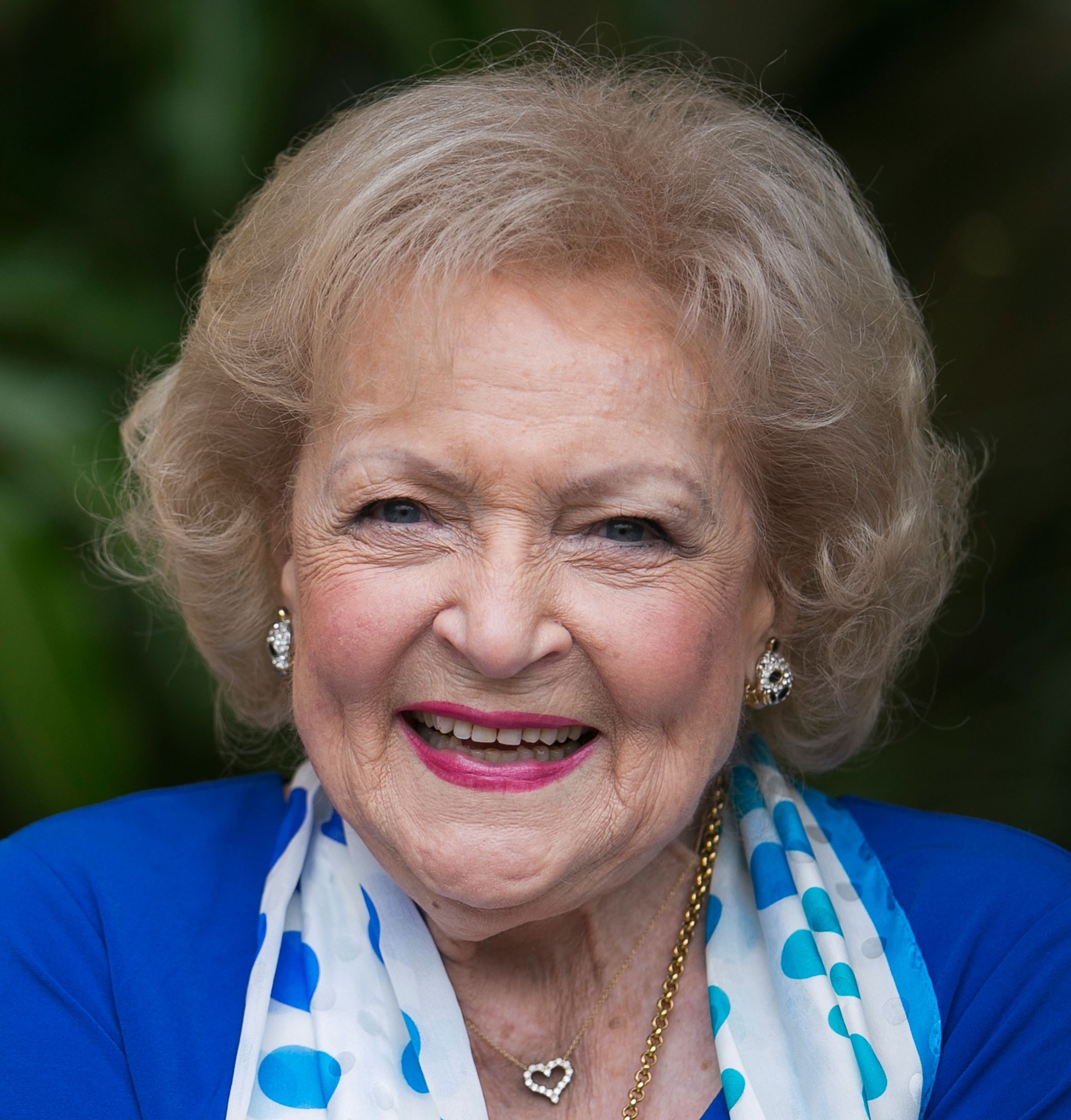 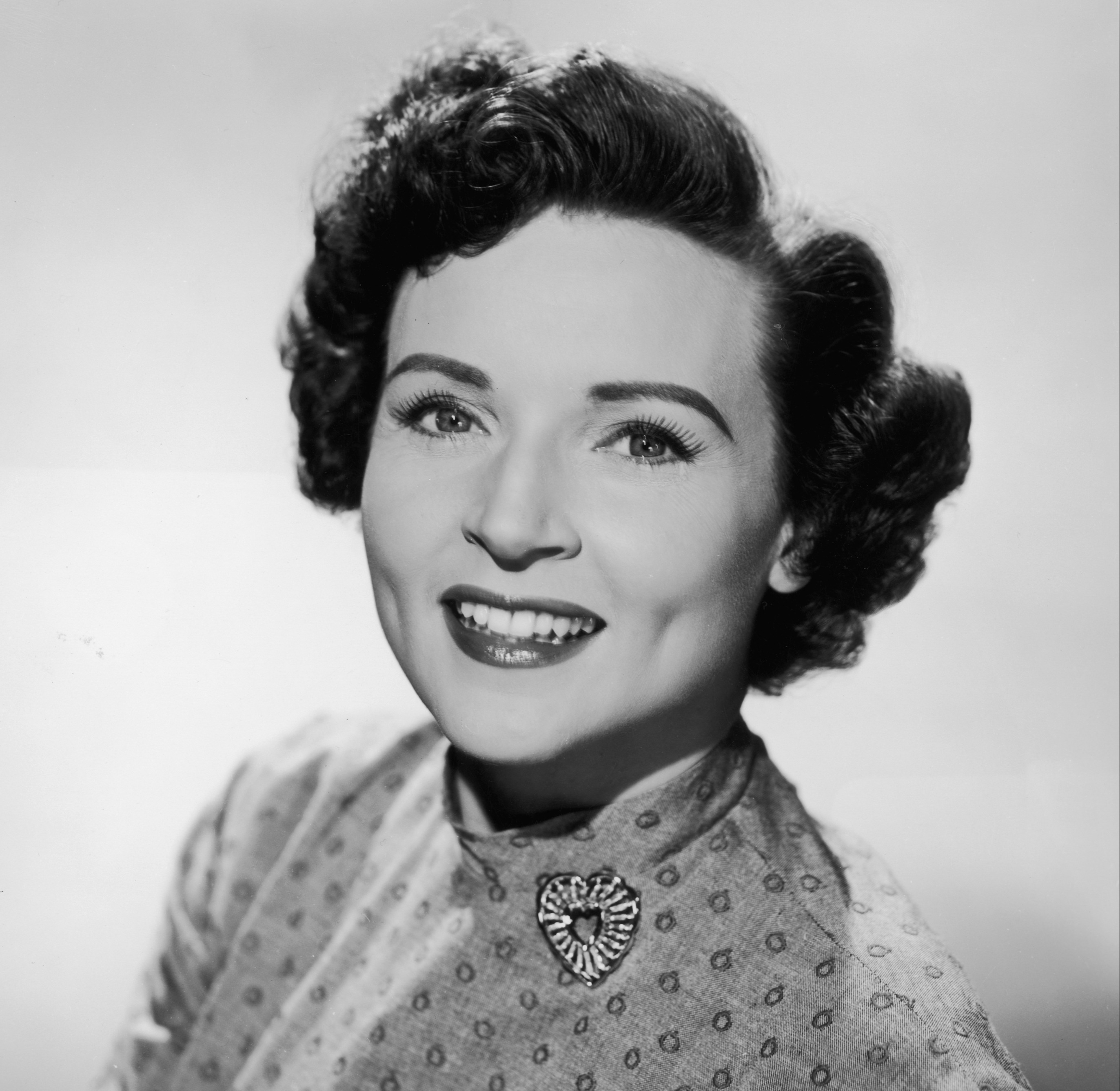 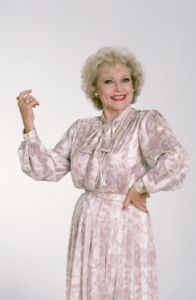 Sources told TMZ that the iconic star passed away at her home on the morning of New Year's Eve. The source added that she didn't have any illnesses and she was not battling any particular ailment. It is believed she died from natural causes.

Her agent and friend Jeff Witjas said in a statement to PEOPLE: "Even though Betty was about to be 100, I thought she would live forever.

"I will miss her terribly and so will the animal world that she loved so much. I don't think Betty ever feared passing because she always wanted to be with her most beloved husband Allen Ludden. She believed she would be with him again."

Following the news, fans and celebs rushed to pay tribute to the iconic actress.

Ryan Reynolds shared a touching post about the great, just one day after quipping that he had a "past relationship" with Betty.

He wrote: "The world looks different now. She was great at defying expectations. She managed to grow very old and somehow, not old enough. We’ll miss you, Betty. Now you know the secret."

Don Lemon posted a photograph of him and Betty with the caption: "Noooooooooo. Say it isn’t so," while Piers Morgan dubbed her "the funniest woman I've ever met."

Andy Cohen added: "Tonight we will raise MANY glasses to the WONDERFUL legacy of Betty White!!!"

She transitioned to television, where she became a staple panelist of American game shows, including Password, Match Game, Tattletales, To Tell The Truth, Hollywood Squares and The $25,000 Pyramid.

White was dubbed "the first lady of the game show," becoming the first woman to receive the Daytime Emmy Award for Outstanding Game Show Host in 1983.

Her career skyrocketed with her role as Rose Nylund in the '80s sitcom The Golden Girls.

Starring alongside Beatrice Arthur, Rue McClanahan and Estelle Getty, the four women's characters revolved around three widows and one divorcée who shared a house in Miami, Florida.

The sitcom received critical acclaim throughout most of its run, winning several awards, including two Primetime Emmy Awards and three Golden Globe Awards.

Each of the four stars received an Emmy Award, making it one of only four sitcoms in the award's history to achieve this.

In a final tweet before her death, Betty said: "My 100th birthday… I cannot believe it is coming up."

The star opened up about her health in a rare interview earlier this week and revealed that she remains in tiptop condition because she maintains a positive outlook on life.

"I'm so lucky to be in such good health and feel so good at this age, It's amazing," she told PEOPLE.

The TV favorite admitted that she was "born a cockeyed optimist" which is imperative to her upbeat nature.

She continued: "I got it from my mom, and that never changed. I always find the positive."

As for her diet, Betty joked: "I try to avoid anything green. I think it's working."

Earlier this month, Betty revealed that she had enlisted her famous friends to celebrate her 100th birthday on January 17.

Alongside a throwback photo of the star, Betty revealed on Instagram that she is hosting a special event for her birthday.

The text below the photo read: "Betty White invites you to her 100th Birthday celebration event."

She then revealed the impressive guest list for the party celebrating "America's sweetheart."

Betty captioned the post: "I’m going BIG for my birthday – right to the BIG SCREEN! Get your tickets and join me at the link in my bio." 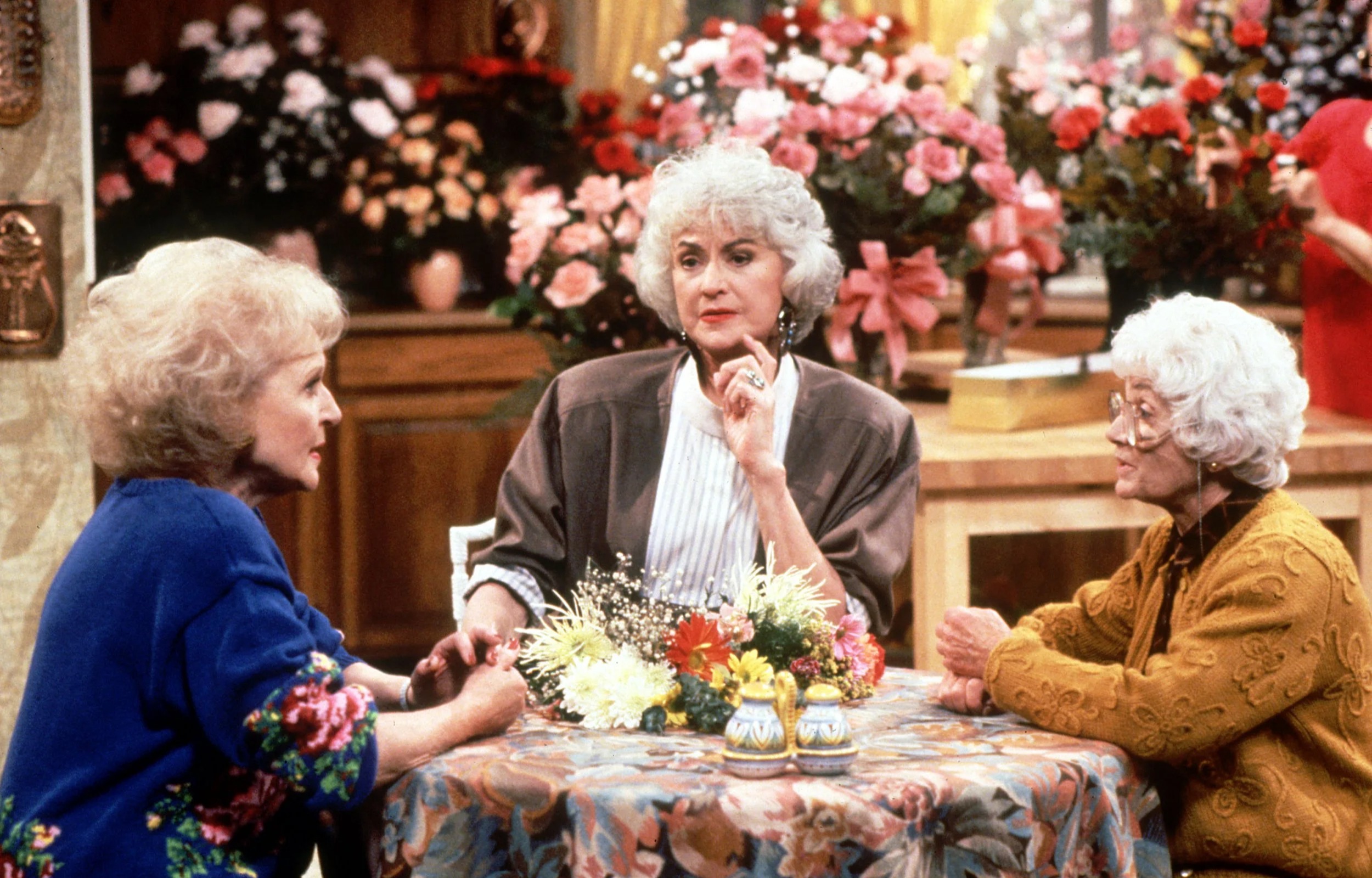 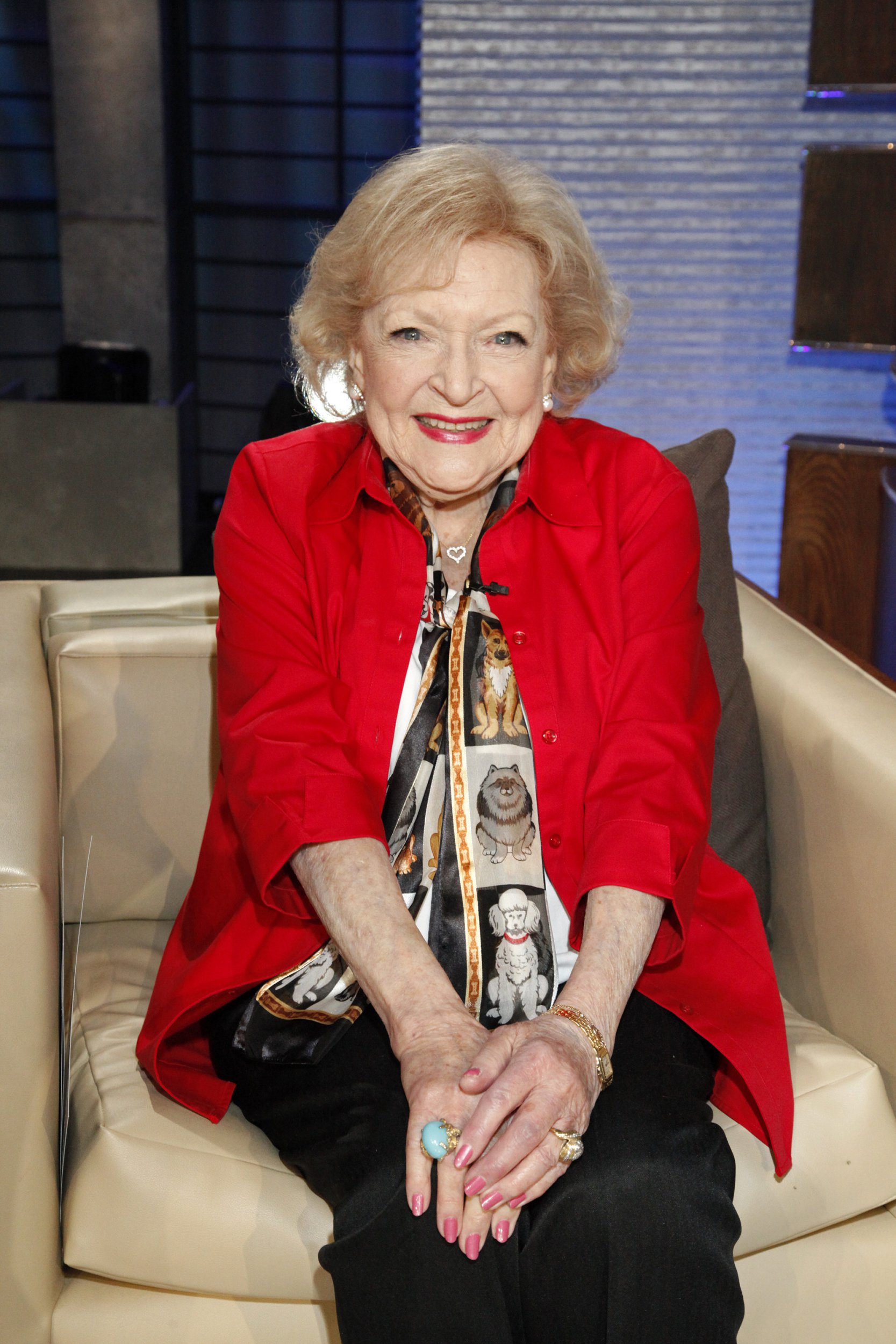 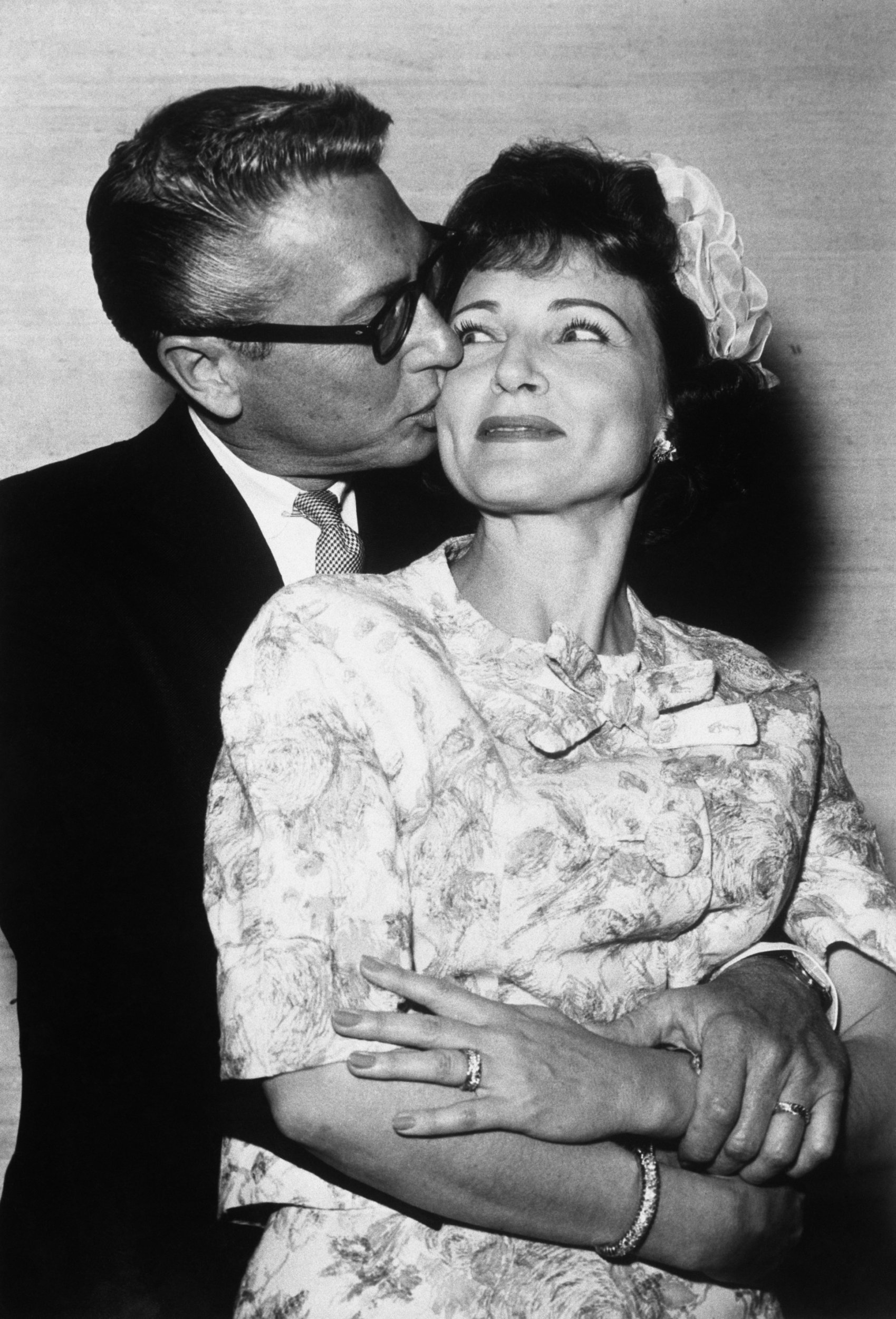 What Your Friends Living With Diabetes Wish You Knew

How old is Shirley Ballas, who is the Strictly judge's ex husband and does she have children?