Home » TV & Movies » Beyonce and Jay Z shut down the Louvre in the video for new song Apes**t that slams the Super Bowl, Spotify and the Grammy Awards

The top secret music video was filmed in secret and released on Sunday night, when the famous couple announced their new album Everything Is Love during their On The Run II world tour. 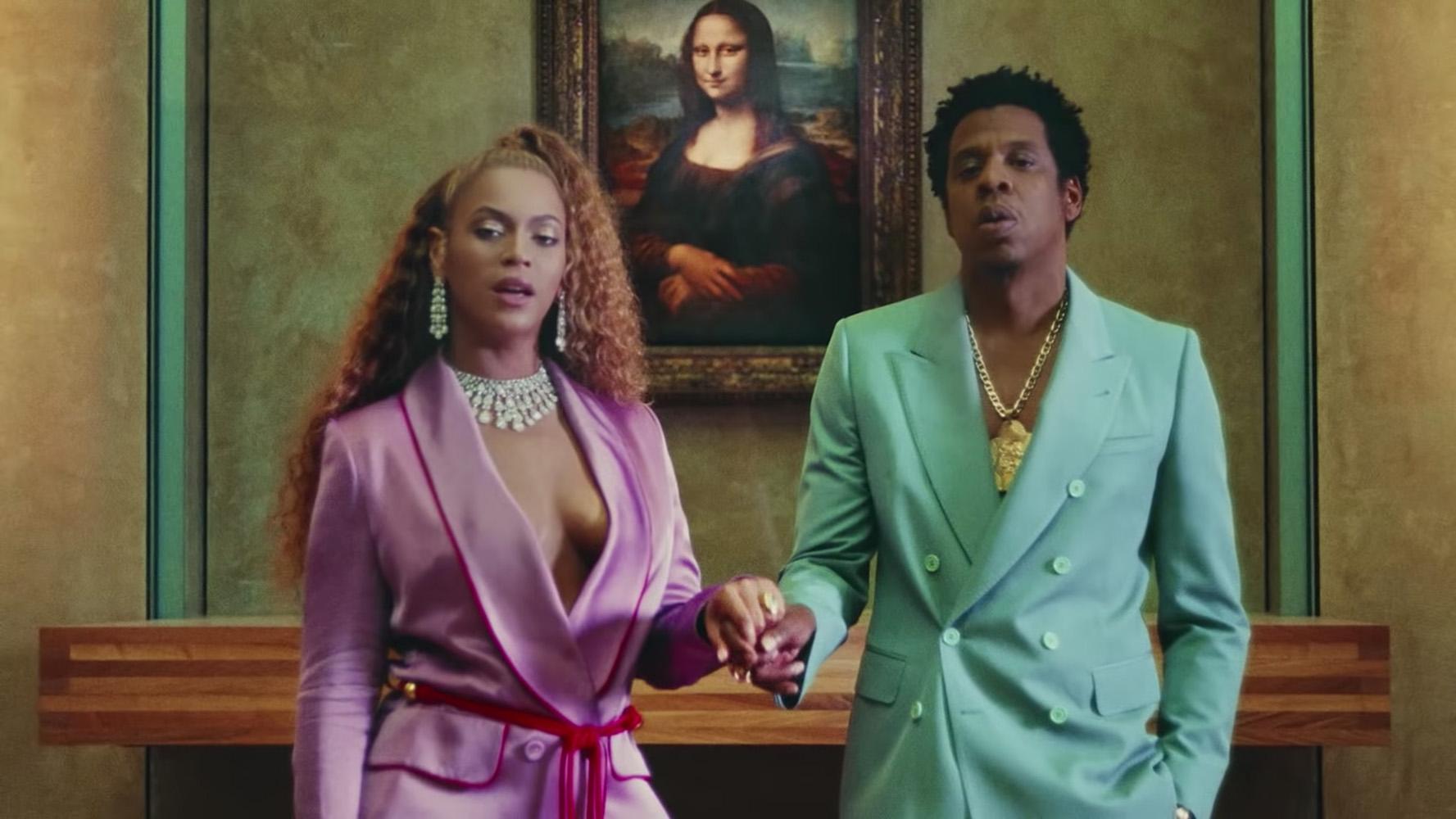 Fans were stunned by the announcement and the album has now been downloaded thousands of times.

The impressive video for Apes**t has got them most excited however, with Beyonce and Jay Z taking over the famous Parisian landmark with their dancers.

Since Beyonce dropped her explosive album Lemonade, followed by Jay’s 4:44, the pair had been keeping fans guessing about when their next offering would drop.

And they’re obsessed by Apes**t which gives an insight into the couple’s lives and take on some of the biggest moments of their lives over the past 12 months. 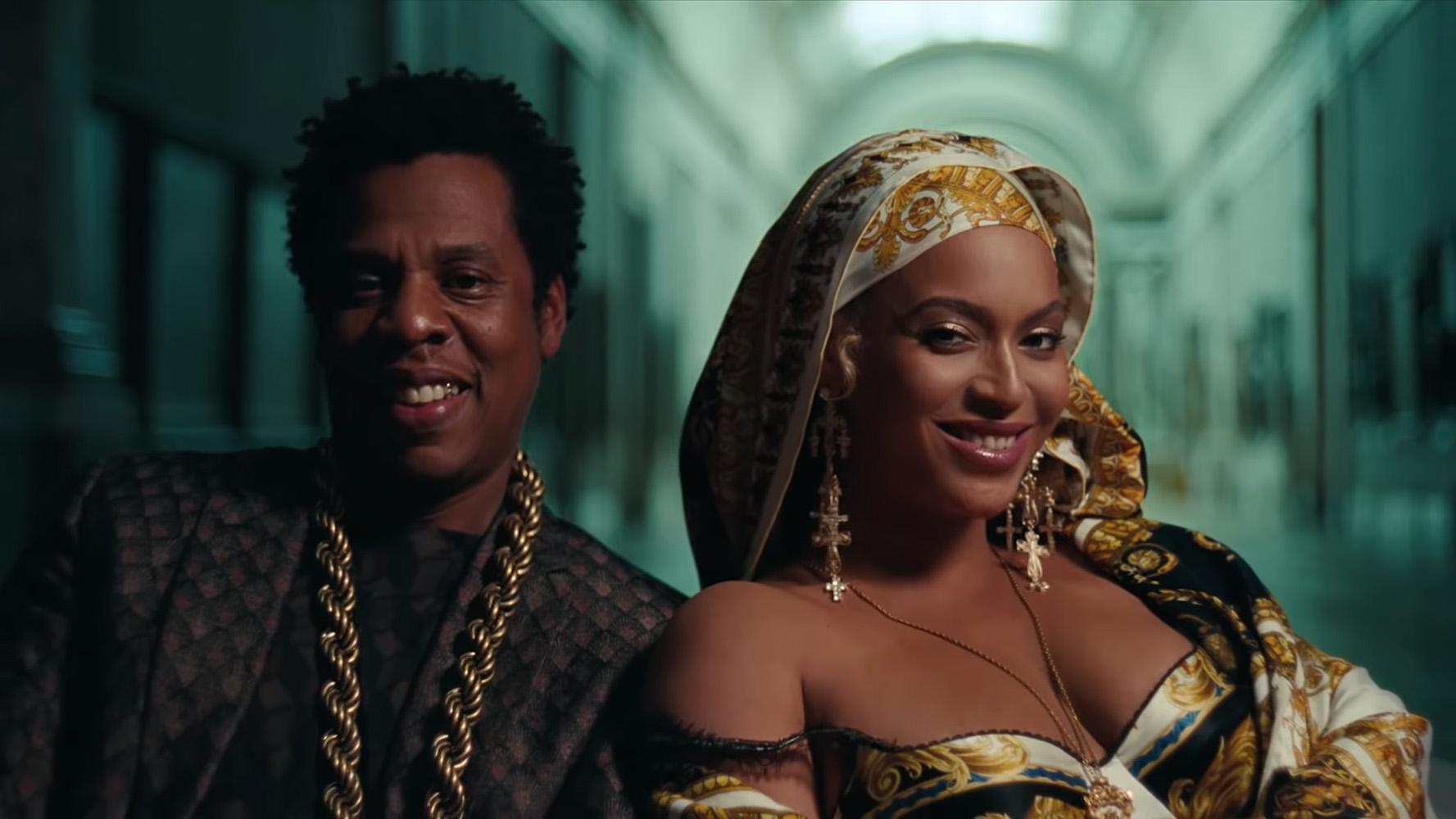 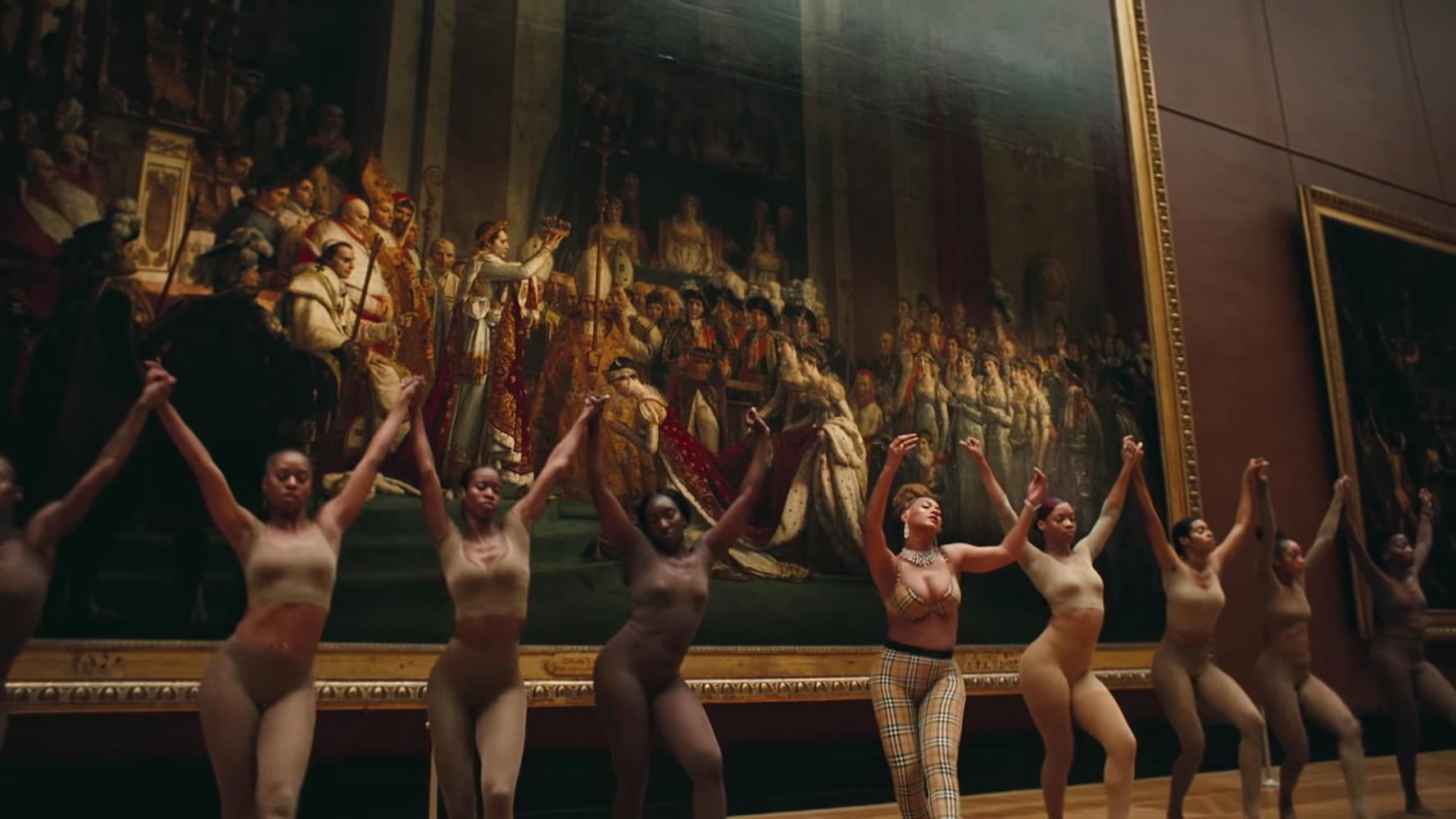 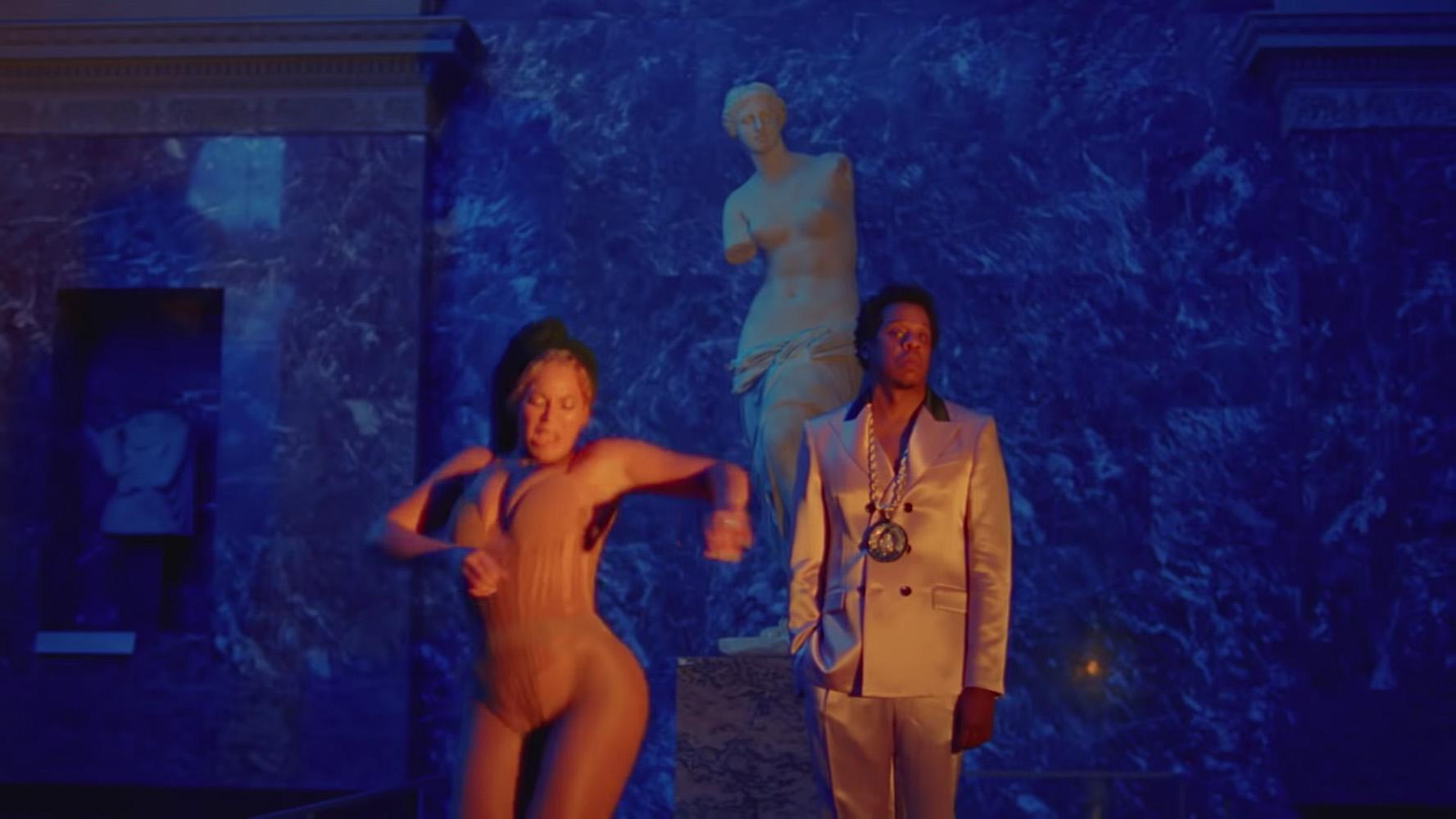 Many fans questioned why Jay didn’t join his famous wife at the Superbowl back in 2013.

But the rapper made sure he let them know, rapping on the track: “I said no to the Super Bowl/ You need me, I don't need you/ Every night we in the endzone/ Tell the NFL we in stadiums too.”

He also took aim at the Grammys, after failing to win any gongs for his album 4:44 despite leading the nominations. 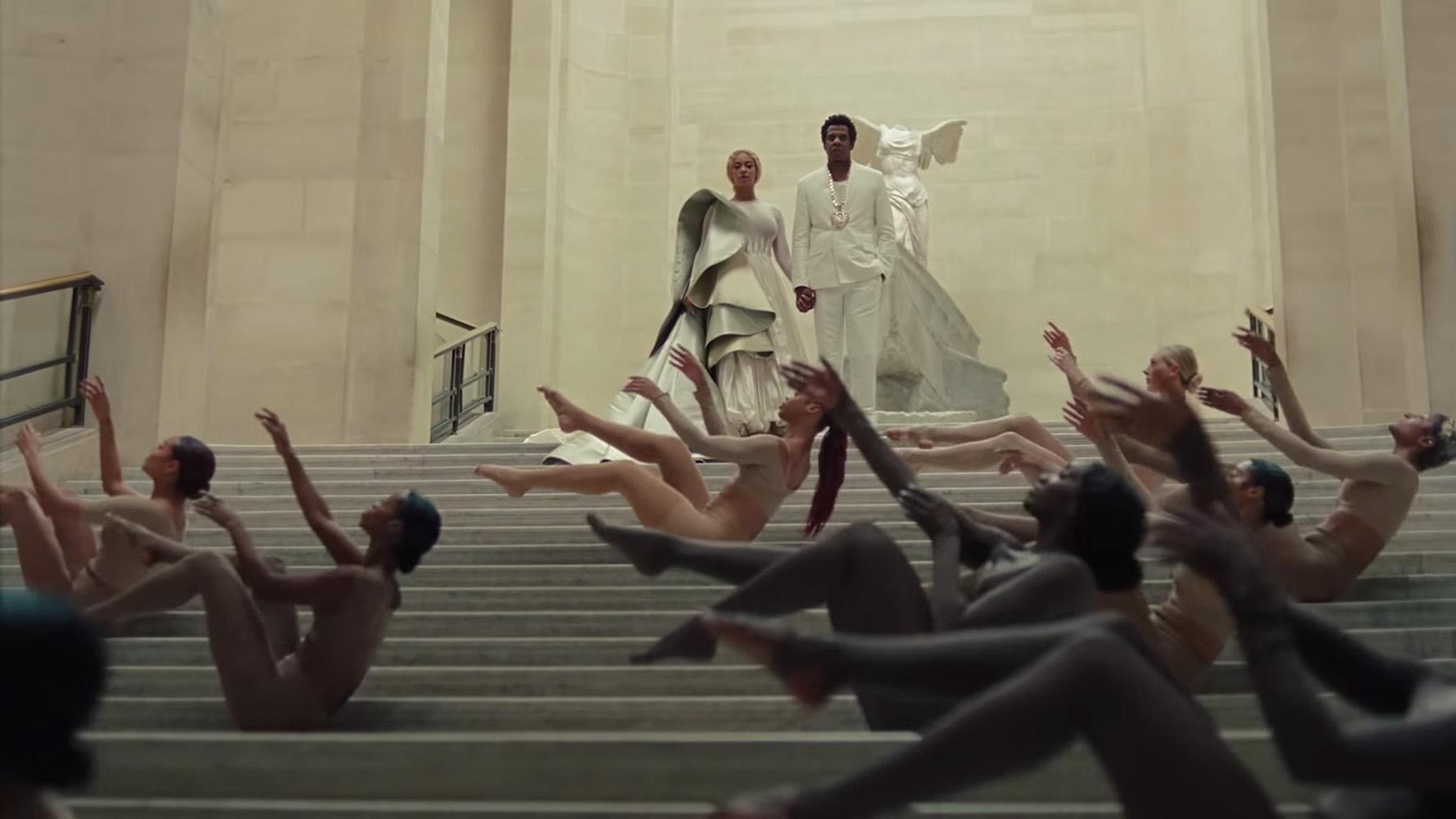 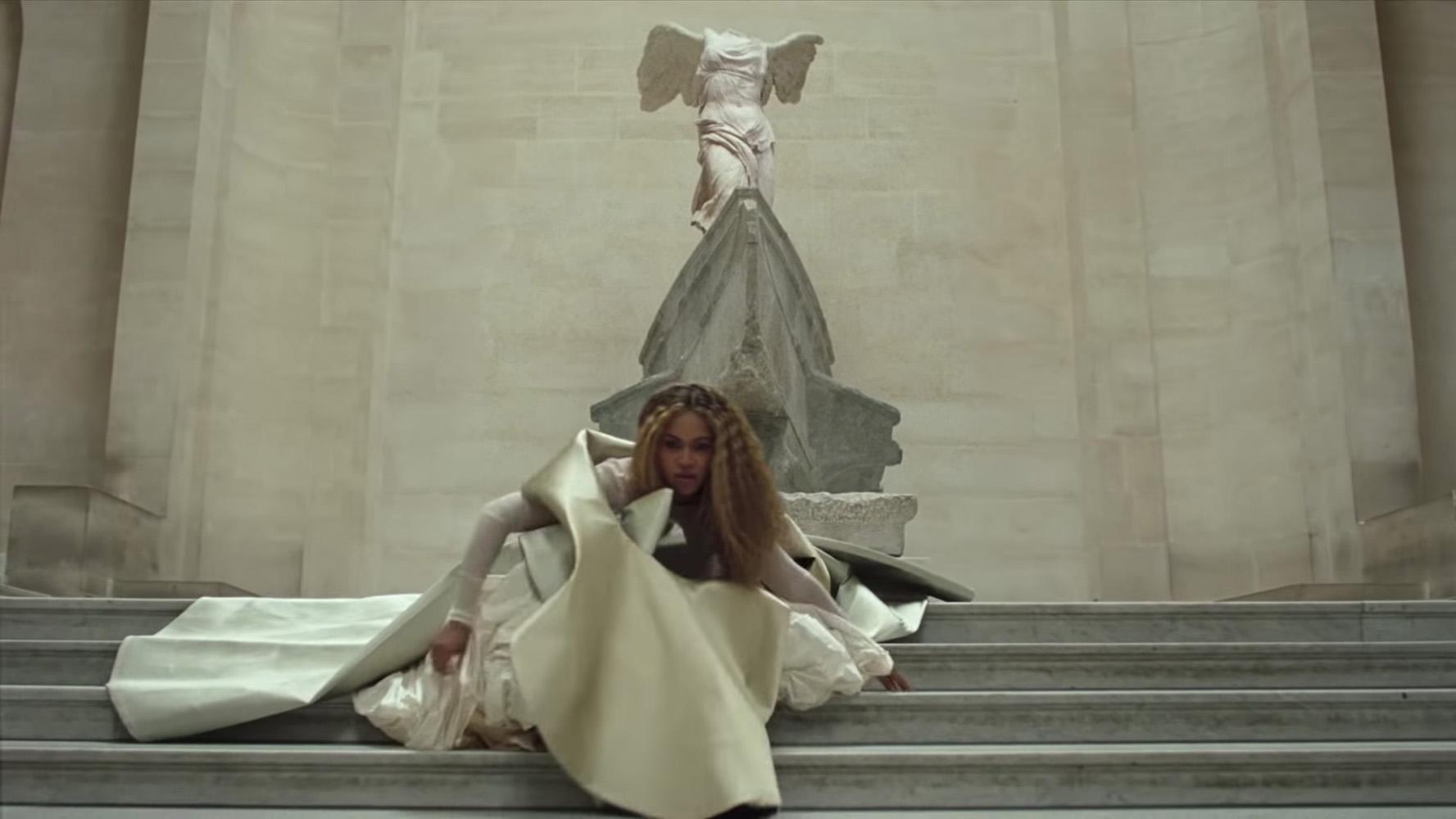 Beyonce also took aim at Spotify and the criticism levelled at her when she only released Lemonade on Tidal, the streaming service she launched with Jay.

She sang: “Patiently waiting for my demise / Cause my success can’t be quantified/ If I gave two f***s about streaming numbers, would’ve put Lemonade up on Spotify.” 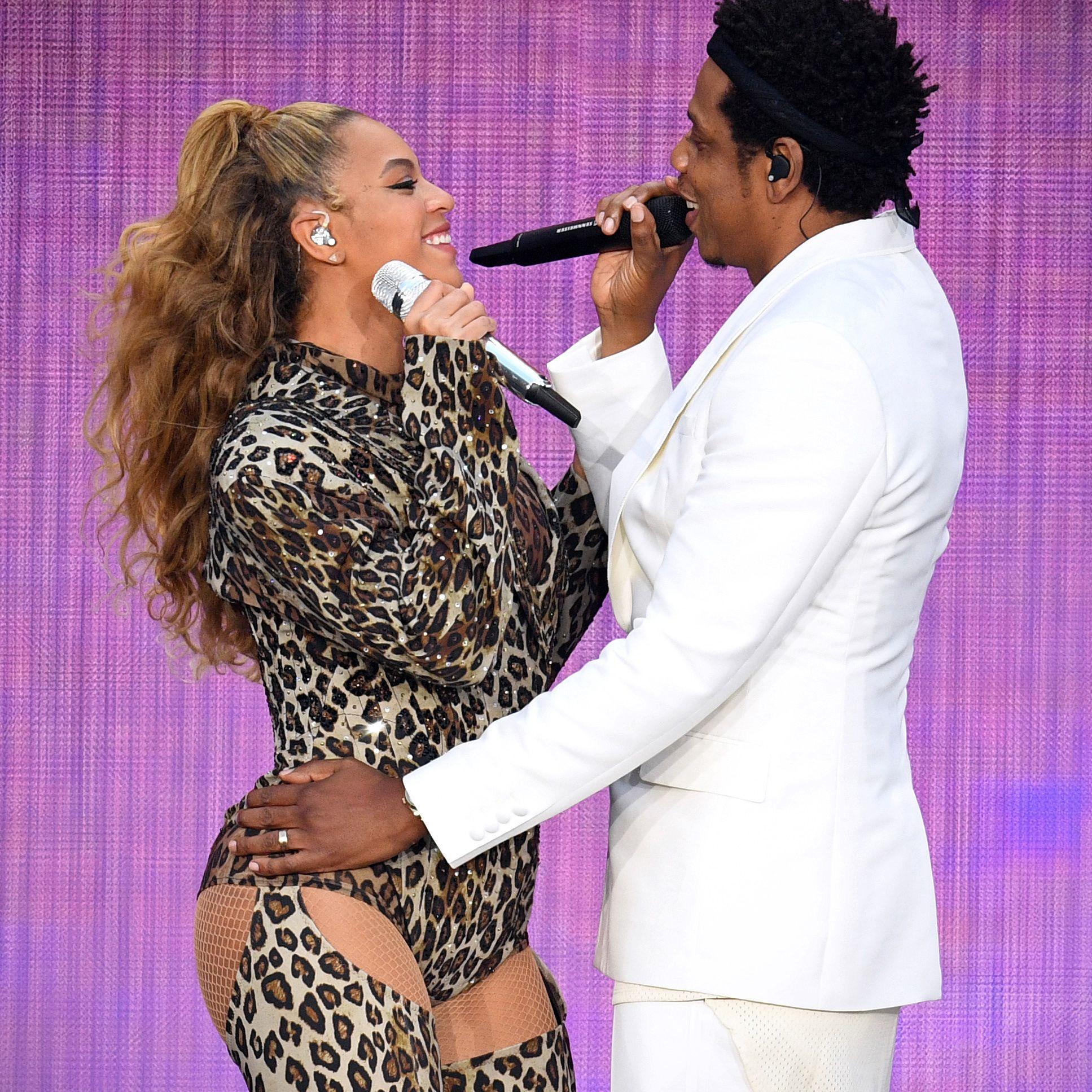 The track also saw the pair opened up about their relationship, referencing the fact they renewed their vows in a secret ceremony.

Beyonce’s lyrics said: “You f***** up the first stone, we had to get re-married” before adding: “We keeping it real with these people, right?/ Lucky I ain’t kill you when I met that b-”

Jay then responded: “You know how I met her/ We broke up and got back together/ To get her back I had to sweat her.”

Stephanie Pratt Thinks Brother Spencer Is 'Married to the Devil'

Megyn Kelly Accuses Paparazzi of ‘Lurking’ Outside Her Home, Following Her Kids at School