The superstar couple have thousands of unsold tickets for their UK dates, forcing them to cover large sections of seating in the stadium venues. 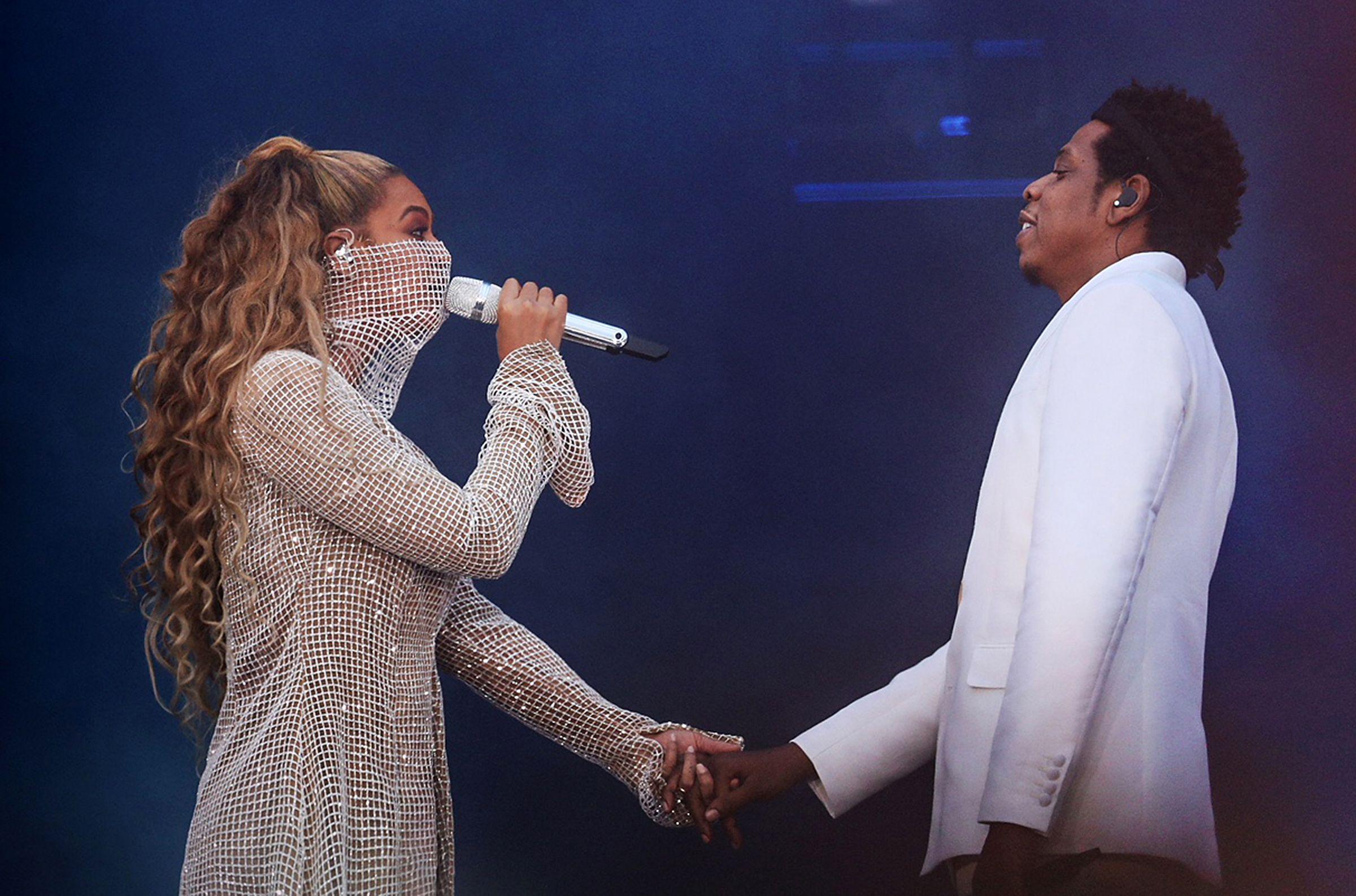 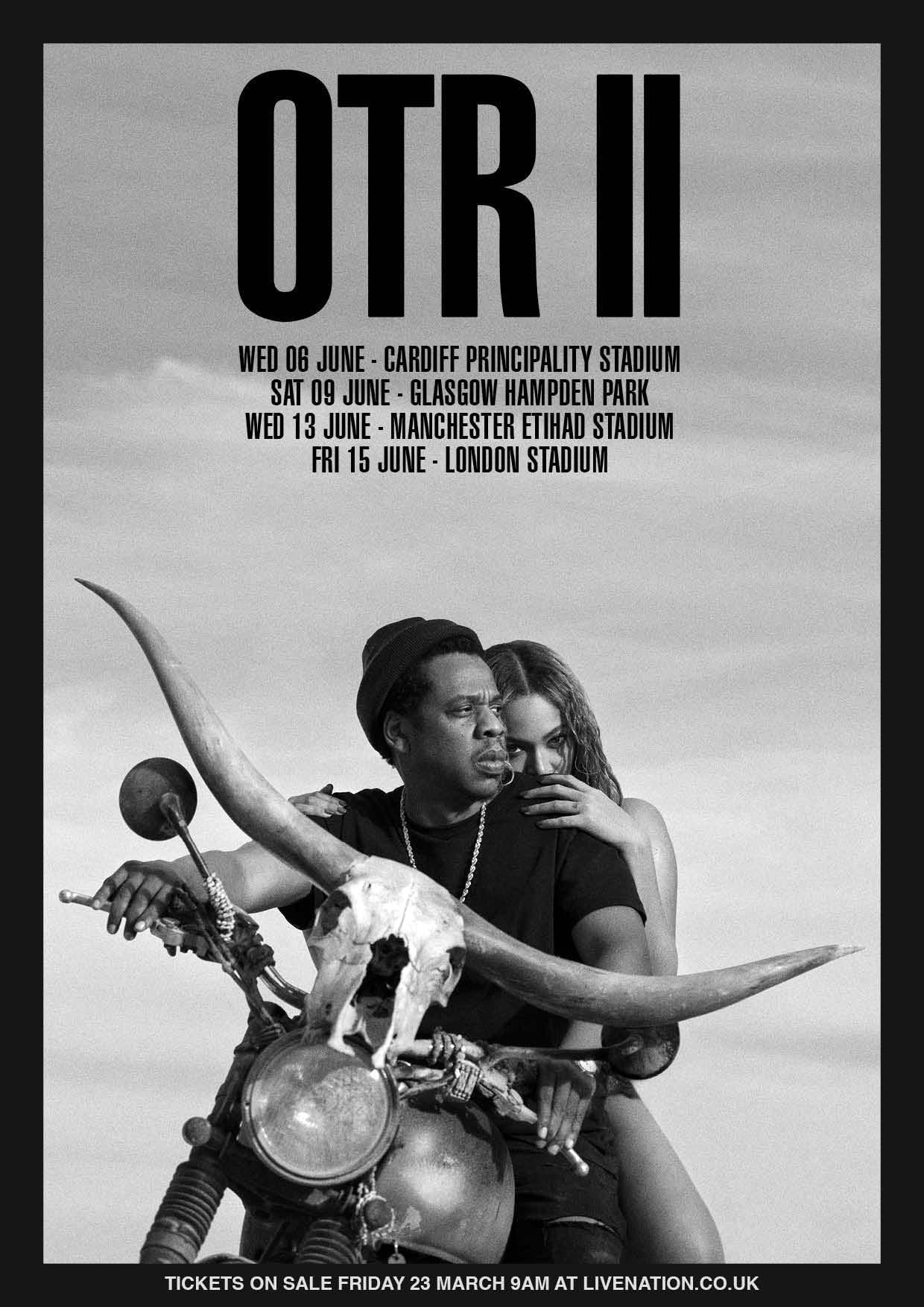 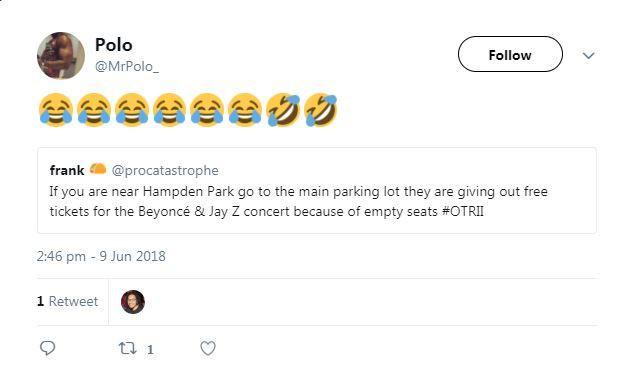 Fans outside their Glasgow concert reported being handed freebies while others said they were offered upgrades for nothing.

One wrote on Twitter: “If you are near Hampden Park go to the main parking lot they are giving out free tickets for the Beyoncé & Jay Z concert because of empty seats.”

Another tweeted: “Met Beyoncé’s security in work and he’s offered me free tickets for tonight.” 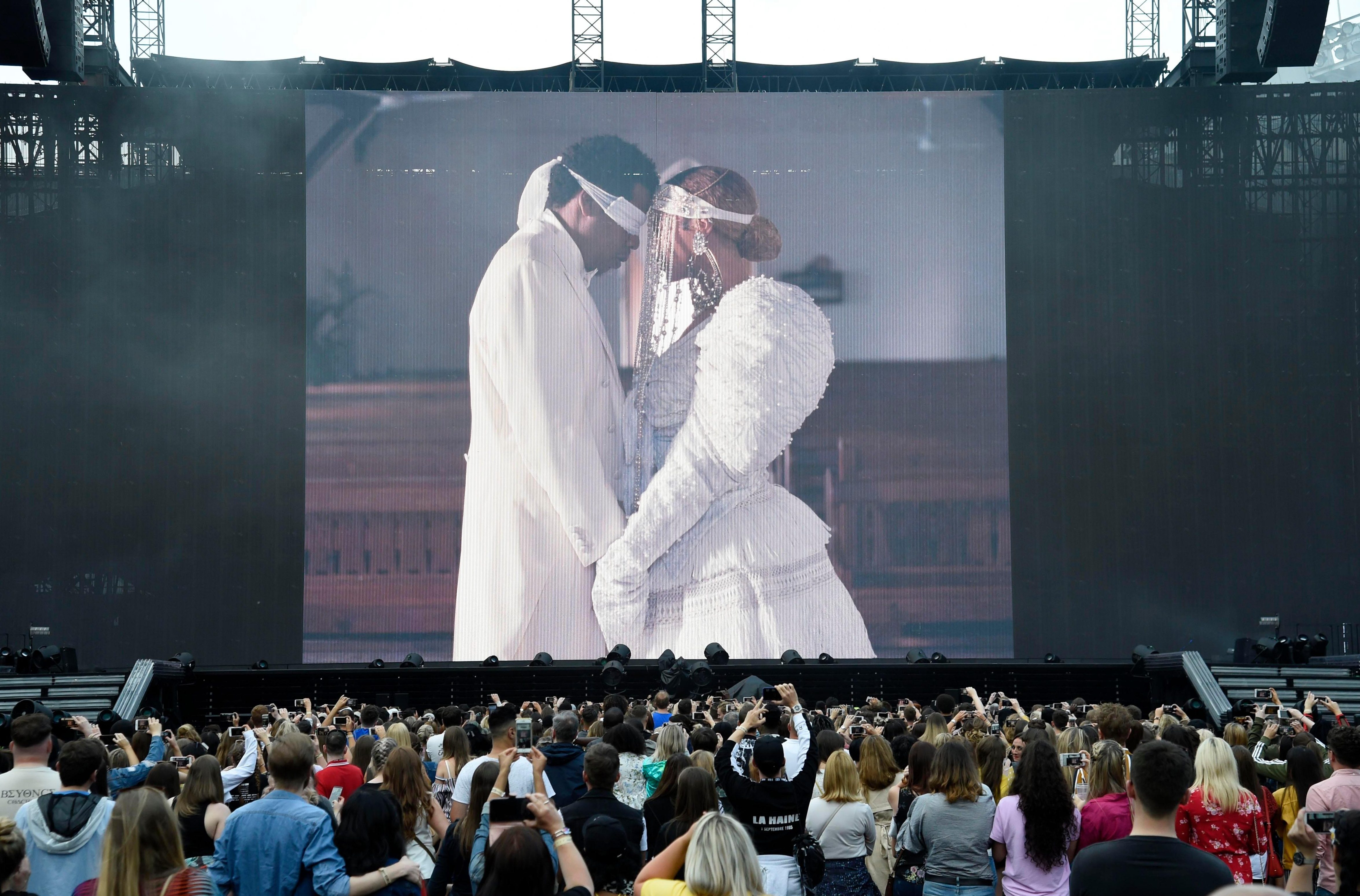 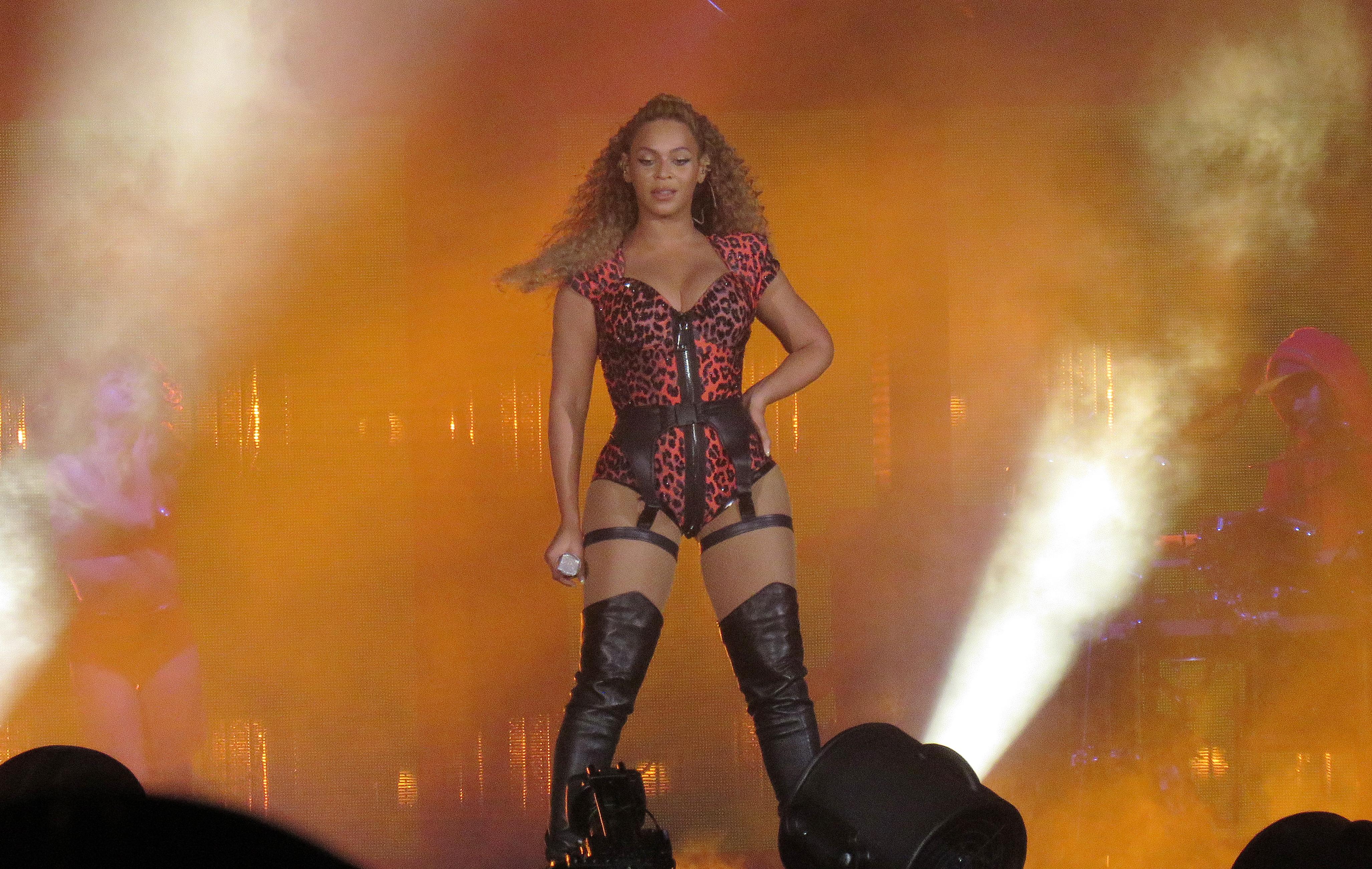 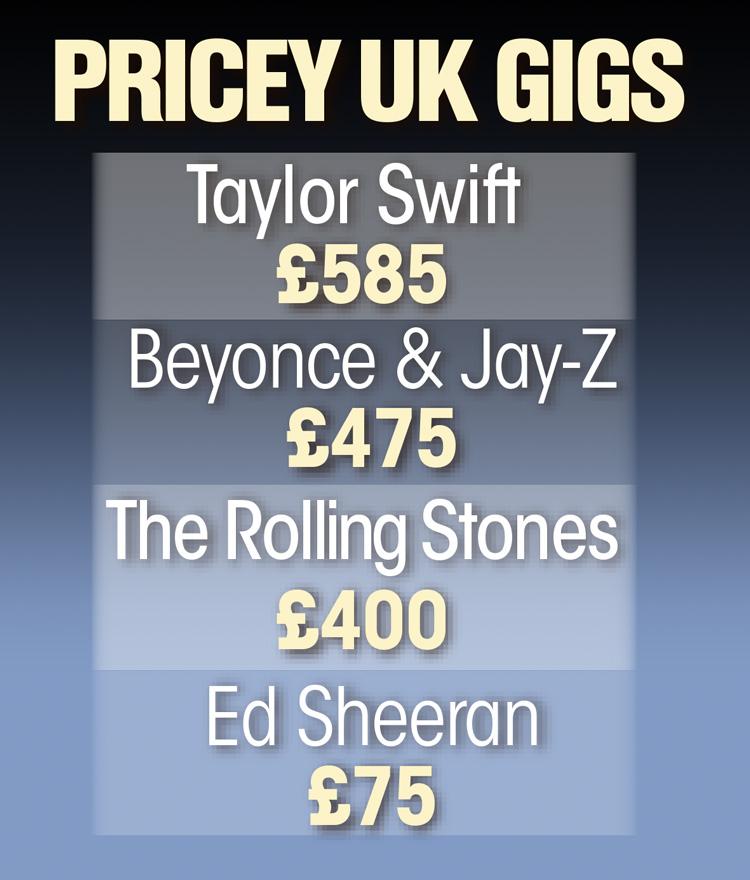 The couple kicked off their 48-date run at Cardiff’s Principality Stadium a week ago with plenty of empty seats on view.

Hundreds of seats remain available for this evening’s concert at Manchester’s Etihad Stadium and for the 66,000-capacity London Stadium on Saturday.

Promoter Live Nation has spent millions on the concerts, but only nine out of the remaining 46 dates in Europe and North America have sold out.

Aldi is bring back pet-friendly Prosecco and beer for £1.99 a bottle – the cheapest price around

The bridal hair style you’ll be seeing everywhere this summer