It came as Amanda Holden was brought up onto the stage to take part in The Haunting act, led by performer Elizabeth.

Today on Good Morning Britain, the talent show was a subject of discussion on the ITV programme.

But host Richard questioned whether Amanda was in on the scary Britain’s Got Talent stunt.

He said: “I watched it. Do you think she was acting? She couldn’t have been frightened by all that.”

She couldn’t have been frightened by all that

During the live broadcast, Amanda was so spooked she accidentally swore during the performance.

It came after Amanda was led down to a room below the stage where she was confronted by the “ghost” of a young girl.

The girl’s mother Agatha burst out of a mirror in front of Amanda and led her back onto the stage.

However, Amanda turned around to see Agatha had been replaced by Elizabeth and she was completely shocked and exclaimed: “F**k.”

But she later apologised to those watching for the language she had used. 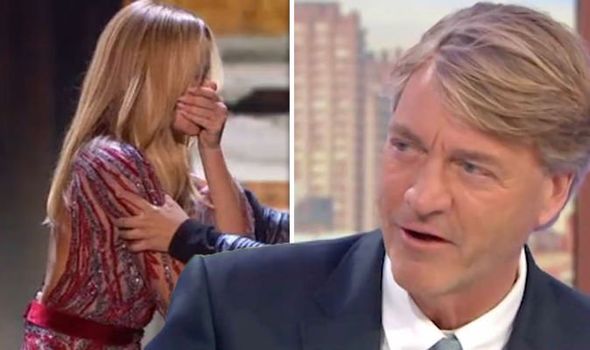 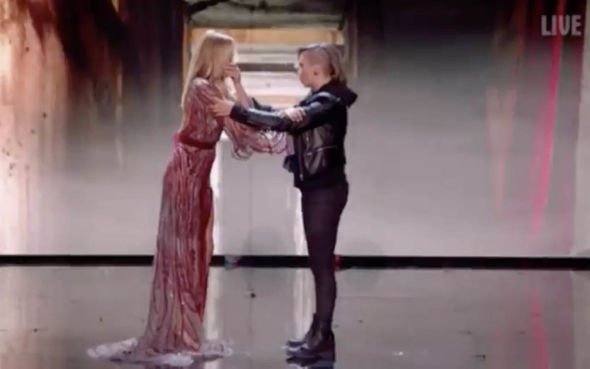 “I can honestly say I feel terrified.”

The Haunting didn’t manage to make it through to the grand finale, which will air at the weekend.

One act who did make it to the last stage is Dave and Finn.

According to Coral bookmakers, Dave and Finn are now the current favourites to win following on from last night’s show. 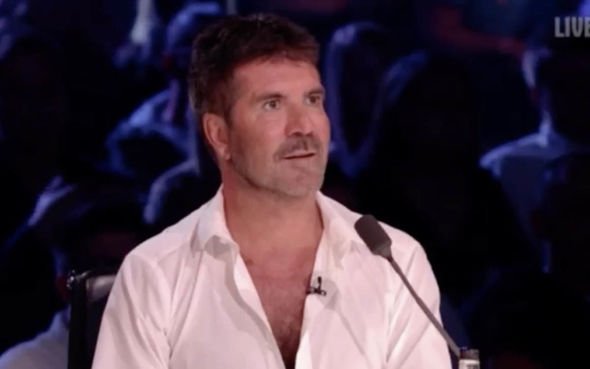 They are currently sitting on odds of 3/1 while the school choir has odds of 5/1 for a win.

A spokesperson said: “Dave and Finn are through to the final and now in our book they are the favourites to go all the way and win Britain’s Got Talent 2019.

“They are the ones to beat and they’re just one performance away from taking all the glory.”

But with four more semi-finals to go, there’s still everything to play for.

Britain’s Got Talent continues tonight at 7.30pm on ITV.

After Chauvin trial, politicians must turn down the temperature

Was Meghan McCain Quitting 'The View' Before Abby Huntsman's Exit?