The Big Bang Theory on CBS and E4 still to this day makes fans chuckle. Ratings may have dwindled but the show has still performed well enough to warrant spin off series, Young Sheldon. Still, fans have pointed out a number of errors including this one about Penny’s dad.

The one strange thing about Penny’s character is she is the only one whose surname remains a mystery.

Since she married Leonard (Johnny Galecki) towards the end of the show her surname became Hofstadter.

But her maiden name has never been revealed and it seems she does not know her dad’s name, either.

In the episode The Maternal Congruence Leonard’s mum comes to visit. 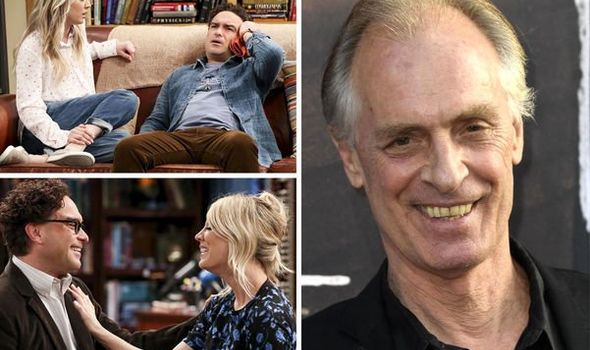 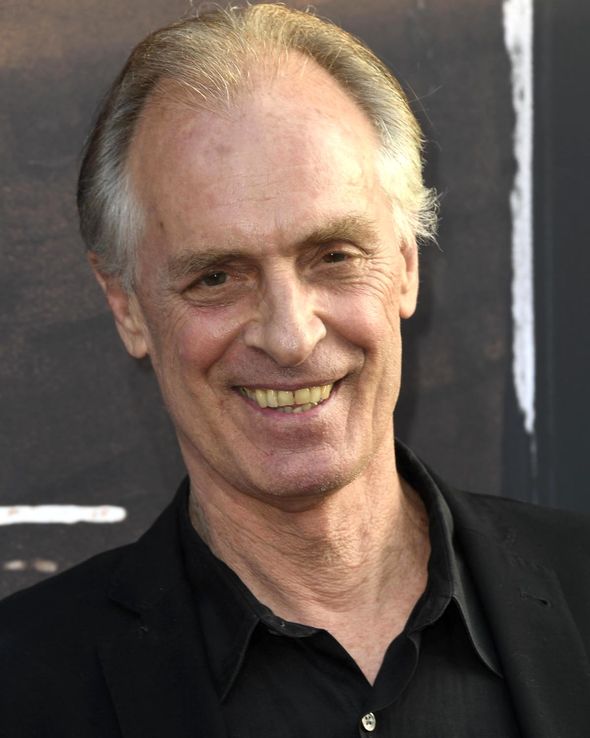 Penny mentions her own father and says his name is Bob.

But later on in the series Penny’s dad (Keith Carradine) actually turns up and meets Penny and Leonard.

However in the later episode his name was Wyatt, not Bob.

Fans have called it a big mistake that she seems to forget her own dad’s name. 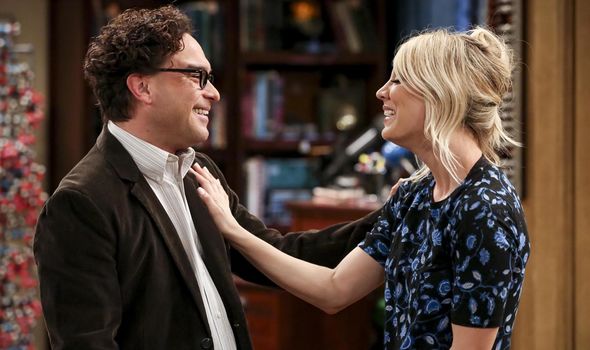 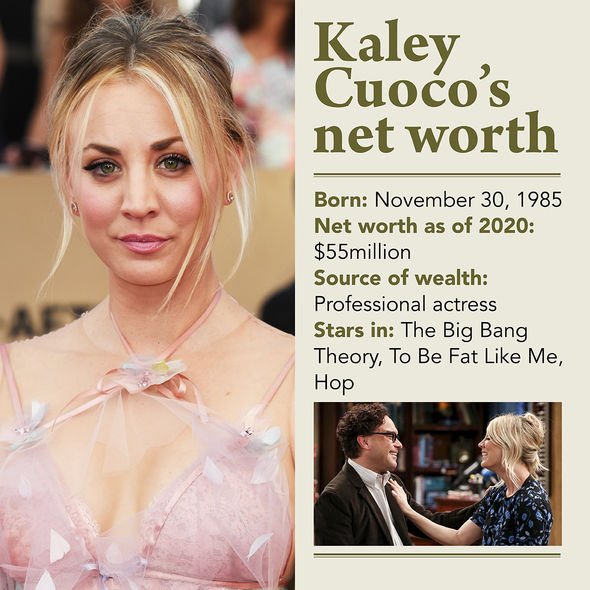 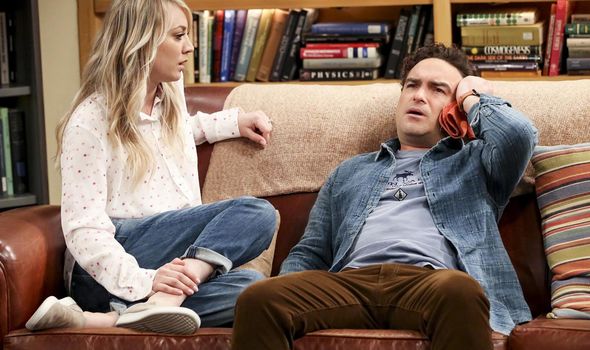 Thanks to streaming services and the number of TV repeats fans are now able to re-watch the series.

As great as this is for some, it means fans are able to spot previously missed oversights in the show.

The error from season two, episode 15 was spotted when Penny strikes up a conversation with Leonard’s mum, Beverley (Christine Baranski).

Penny’s dad was then mentioned again in season three but Penny did not say his name.

Not until season four, episode nine does she mention her dad again, in The Boyfriend Complexity.

As the show has been going for such a long time it would be hard to keep everything consistent.

Some fans have shown sympathy for the writing team, saying mistakes like this are bound to happen.

This is definitely not the first time eagle-eyed fans have spotted errors.

The writers have never really spoken out in light of the mistakes.

But fans were still able to fall in love with Wyatt/Bob as he appears to be a supportive father.

The last episode of the show aired in May last year and left long-running fans of the show feeling emotional.

The spin off series, Young Sheldon, first started back in 2017.

‘Spy shop’ surveillance gear cheaper than ever, but you get what you pay for

No end in sight: 15,000 passengers expected to be hit by airport agony