Penny (played by Kaley Cuoco) arrived in The Big Bang Theory is the very first episode of the CBS sitcom. A young, budding actress from Nebraska, Penny had high hopes of breaking into Hollywood and for a life of glitz and glam away from her mundane job at the Cheesecake Factory. However, her dreams of being an A-lister were never met but she did find happiness with her husband Leonard (Johnny Galecki).

Penny did manage to land one or two acting jobs along the way, however.

She’s also experienced her fair share of disaster auditions, notably turning up for a cat food commercial only for it to actually be for a pornographic film.

Ultimately, Penny decided to turn her back on acting by the eighth season of Big Bang, instead embarking on a career as a salesperson alongside pal Bernadette (Melissa Rauch). 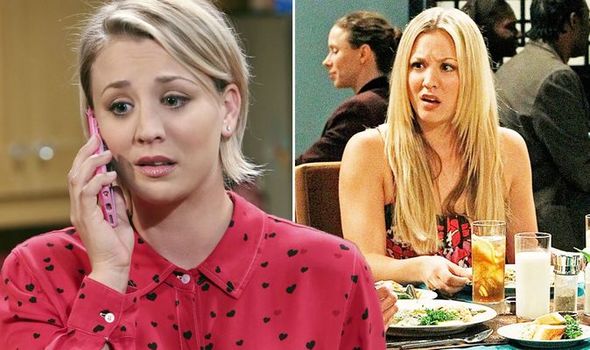 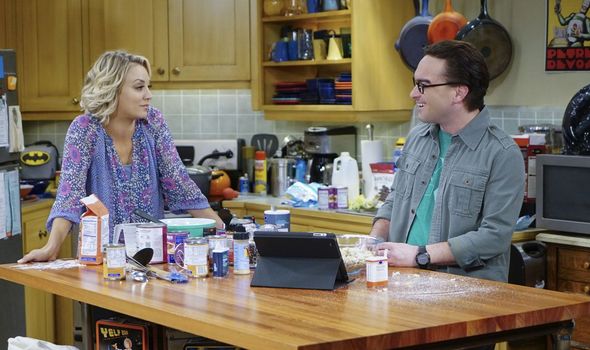 However, with year after year of failed acting gigs, some fans have questioned how Penny was able to stay in LA for so long.

After all, LA is a city notoriously expensive to live in.

Add to the mix that her relationship with Leonard wasn’t exactly smooth sailing in the earlier seasons and it’s questionable why she wouldn’t have moved home.

Taking to Reddit, Big Bang fan Rachpk puts forward the plot hole under the thread: ‘Why didn’t they move Penny back to Nebraska?’ 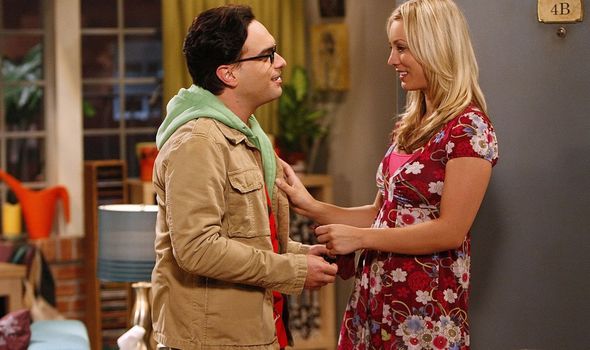 They explain: “I get in season 5 episode 1 they decided to keep Penny in Pasadena because she got a haemorrhoid commercial and she thought it would lead to bigger things,

“(But) it never did and in later episodes Leonard and Penny decide to give it another go after he breaks up with Priya (Aarti Mann).

“What would have been a cooler story is Penny moves away, Leonard can’t deal with it, realises he actually wants to be with Penny and not Priya, breaks up with Priya and then goes after Penny and that’s how they start their romance again.

“I dunno, maybe sounds a bit too much like a chick flick than a comedy but I think it would have been a more interesting story.

“It would have been cool if they had done some big gesture, the way they did with Sheldon (Jim Parsons) and Amy (Mayim Bialik) with their relationship milestones.”

With her finances and relationships on the rocks in the earlier series, would it not have made more sense for Penny to head back to Nebraska?

It’s not the first time a plot hole with Penny has left fans scratching their heads.

During a conversation between Leonard and Penny about their time together, they discuss their first kiss.

However, Penny’s recollection of the event seems to be a bit off.

It happened in the first season at a Halloween party when a drunk Penny confided in Leonard about her brutish boyfriend Kurt (Brian Patrick Wade).

However, she both refers to Kurt as her boyfriend and as her ex on different occasions when recalling the night.

The Big Bang Theory is available to stream on Netflix UK now.