Sources say the Channel 5 reality show is likely to start at the end of August or beginning of September.

This series could be the last, as Channel 5's contract for the show comes to an end this year.

Talks are still ongoing with production company Endemol, but they're yet to re-sign the programme.

The civilian series is set to start in either the last week of August or the first week of September this year, meaning a Friday launch night would take place on August 31 or September 7.

A source told the Daily Star Online: "Big Brother bosses are open about the fact they don't want to take on Love Island in the ratings." 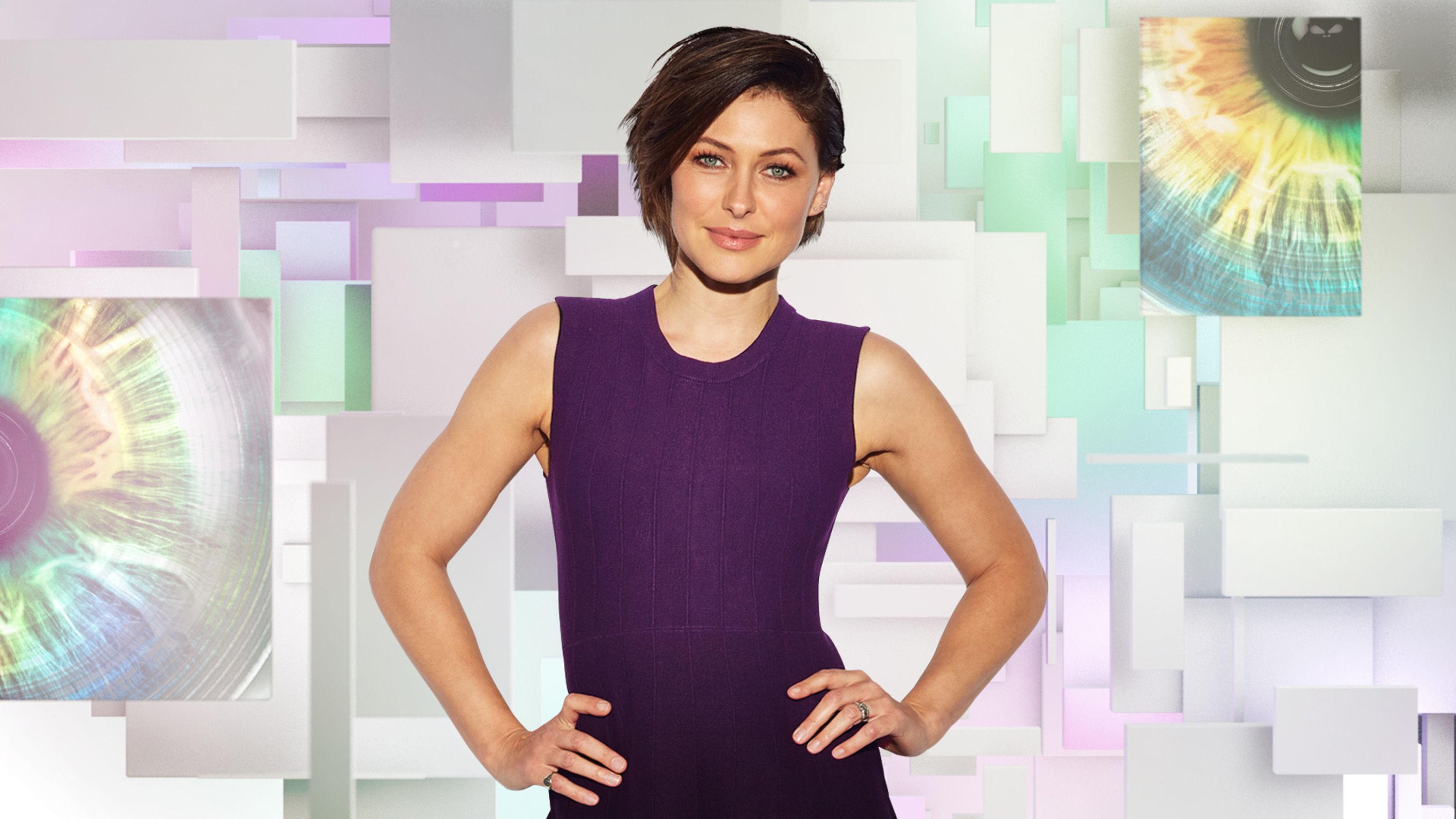 "They have revamped the casting team behind the scenes in a bid to shake things up in terms of casting new housemates.

"The show won't start until the end of August at the very earliest."

Housemates are being told they may have to keep 14 weeks free as the series is set to be the longest since 2007, which lasted 13 weeks.

Another source continued: "Everyone is being told to leave at least twelve weeks free.

"They are saying it could be the longest ever and are making people aware a fourteen-week stretch in the house is highly possible."

The show had disappointing ratings last year with its traditional June launch date as it went up against Love Island.

The show is thought to be going back to basics this year to avoid getting the axe.