Big Brother is celebrating its 20th anniversary by listening to fans’ requests and giving them another All-Stars season. As the show has had many traditions and twists over the years, many viewers would enjoy a few BB staples returning for the upcoming season, such as the classic nomination box. 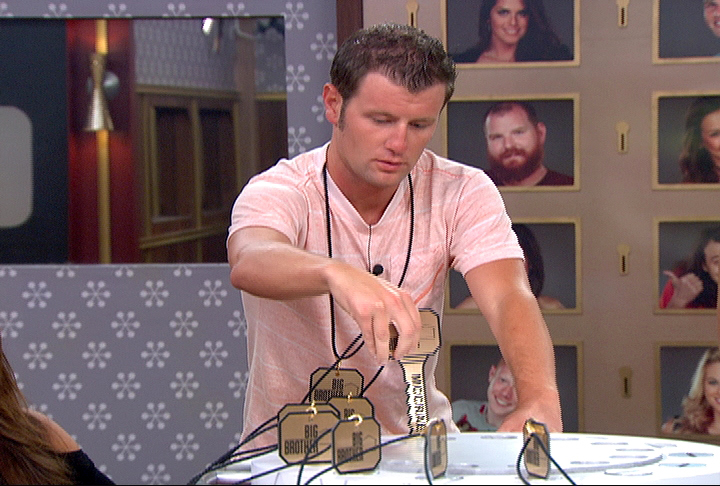 For the first time in nearly 15 years, the 22nd season of Big Brother will solely consist of returning players. After a couple of months of speculation, CBS finally announced the highly anticipated All-Stars season amid the COVID-19 pandemic.

Even though the network released health measures they will implement to guarantee the houseguests’ and crew’s safety, many potential returnees reportedly dropped out due to the risks.

Additionally, CBS previously announced the cast reveal would happen on the Live Feeds a week before the premiere. However, they delayed the reveal without a statement.

Many insiders believe the show pulled back on announcing the cast because a couple of players tested positive for COVID-19. CBS recently stated it would reveal the star-studded cast live during the premiere.

In the CBS reality competition series, around 16 houseguests live together in a house where they compete in weekly challenges for prizes and safety. Every week begins with a Head of Household competition where the winner earns the right to nominate two houseguests of their choosing.

Some seasons incorporate twists in which multiple contestants become HOH and choose more than two people. Before the 16th season, the Head of Household made their selection by placing named keys of the safe competitors in a circular device with a numbered amount of available slots.

The HOH would pull out someone’s key, revealing they’re safe, and then pass the nomination box to that person who would draw another competitor’s keys. The houseguests left without a key are the nominees and received a speech from the HOH about why they were nominated.

Starting with BB16, the HOH immediately revealed their selections by turning their nominees’ keys in a box, resulting in their faces appearing on a nomination wall.

With the All-Star season, many fans want to see popular twists and traditions brought back, such as Pandora’s Box or the nomination wheel. One Twitter user noted they would prefer the traditional nomination method over any twist, and another explained they “miss the anxiety the wheel created.”

Someone else agreed as they felt the box “has more excitement and suspension.” A few noted that the only reason they enjoy the nomination ceremony is because of the tension the wheel brought.

However, some disagree and call it “dead air,” as they believe it takes time away from the episode. Others want old BB staples such as peanut butter and jelly sandwiches for the have-nots, food competitions, and the classic memory wall to return.

Will any of these fan favorite traditions and twists make a comeback? Big Brother 22: All-Stars premieres Aug. 5 at 9 p.m. EST on CBS.

Couple who made fake sickness claim are convicted of fraud

Tekashi 6ix9ine Released From Prison Early Due To Health Concerns