The shake-up will see the return of throwback spin-off, Big Brother's Little Brother, according to Daily Star. 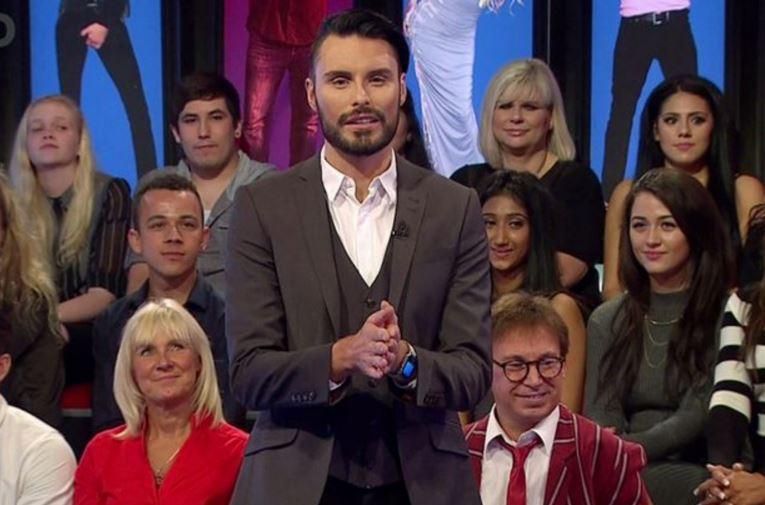 The show has been losing viewers and host Emma Willis has revealed this could be the last we see of Big Brother and its celebrity spin off, if this summer's series isn't a HUGE hit.

The TV host has admitted that talks are taking place and the reality show's future is uncertain.

Bosses think harking back to the good-old-days might boost ratings.

A show source told the Daily Star : "Ratings for Bit On The Side have dropped in recent years. It is felt that it has had its time. 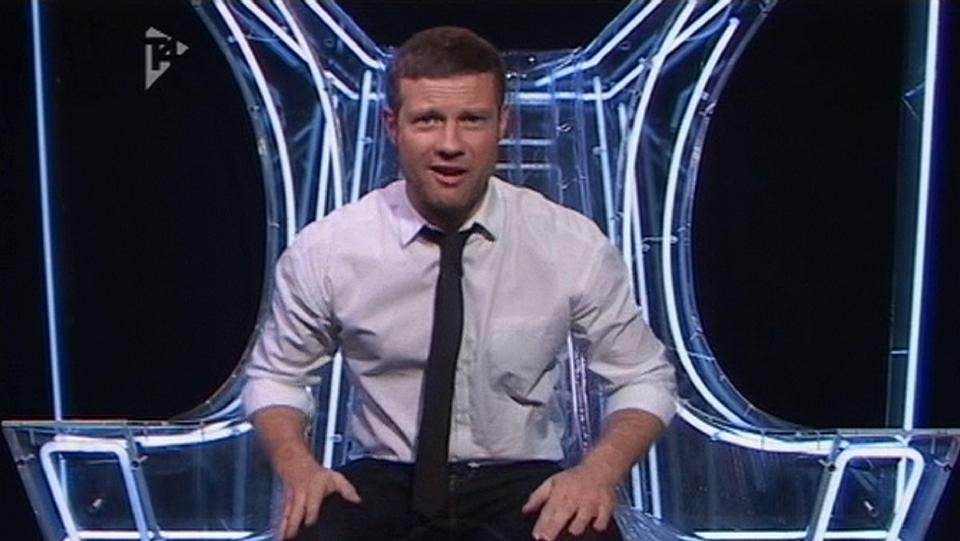 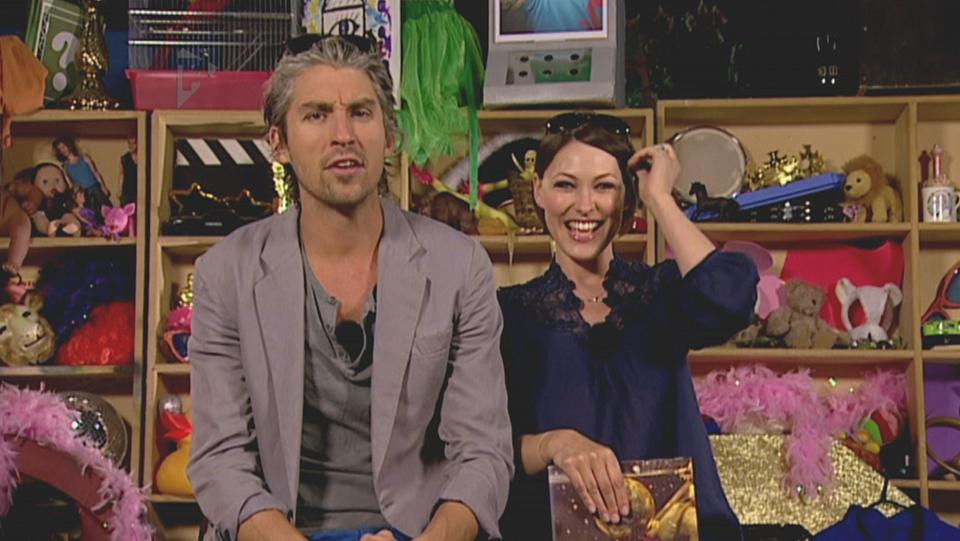 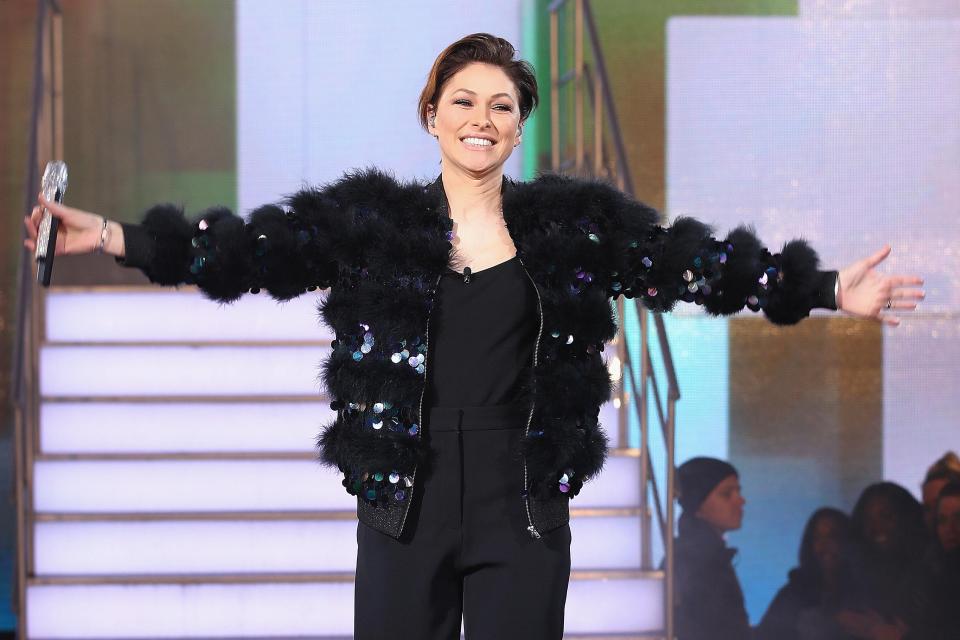 "Channel 5 now want Big Brother's spin-off to be like it was years ago. So it makes sense to bring back Little Brother."

The new format will air before the main program.

A source added: "It will be a more relaxed affair without any swearing or the naughty games people often saw on Bit On The Side."

Speaking to The Mirror, Emma, 42, said: “I don’t know, we’re all waiting. I think they’re in negotiations at the minute. I’d hate to see it disappear.

“Fingers crossed we have a fantastic summer series and the channel want to keep it.”

Emma took over the reins of the show from Davina McCall when the show switched from Channel 4 to Five in 2011. 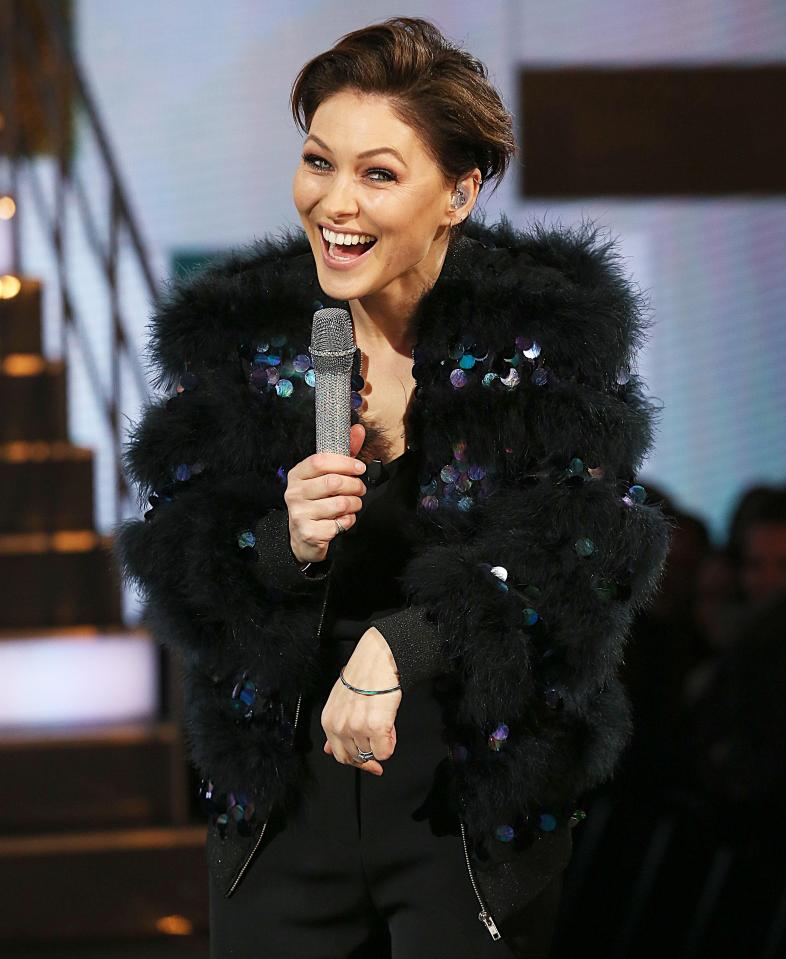 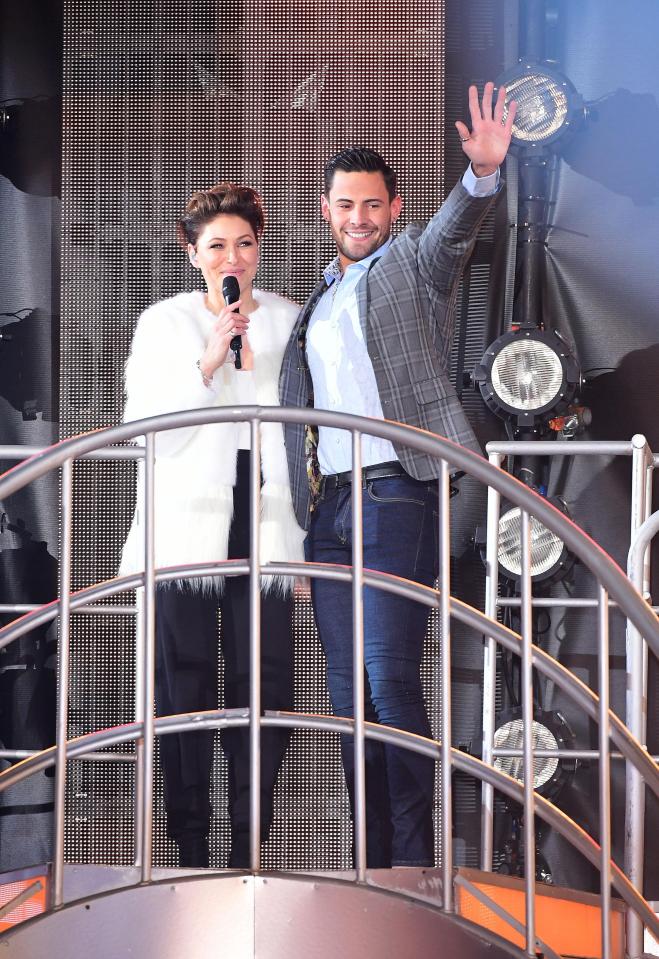 The show produces three series a year with two Celebrity editions and one regular Big Brother in the summer.

But it now looks like unless the next series pulls in the more viewers, bosses may pull the plug.

Channel 4 ditched the show back in 2009, with their final series airing the following year.

The show kicked off in 2001, and was the first reality show of its kind.

It made people like Jade Goody, Kate Lawler and Nikki Grahame into household names.

Meanwhile, it's been a busy time for Emma.

She was back hosting the The Voice grand final, then enjoyed a stint presenting This Morning with her BB co-host Rylan Clark.

The duo proved a big hit with viewers and Emma left fans in hysterics when she said "arse" live on air.

Last week she had them laughing again when she forgot her lines.

Who is Paddy Wallace who plays Jude Appleton in Coronation Street and has he left the soap?

Oscars 2020: Voters Are Forced to Redefine What a Movie Is