Big Brother winner Cameron Cole has revealed that he WILL be taking Nikki Grahame up on her offer to take him out clubbing at gay bars.

Speaking to Digital Spy after his win, Cameron revealed he would definitely be taking Big Brother legend Nikki up on her offer earlier in the series to take him out on the gay clubbing scene in Soho. 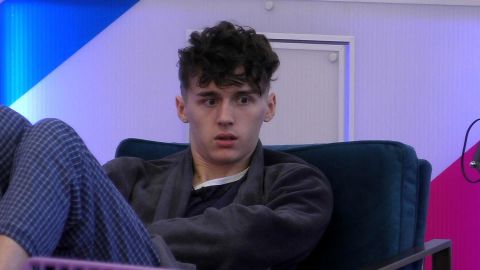 Oh, and the serial Big Brother fan absolutely can’t get over the fact Nikki is a fan of his.

The iconic housemate entered the house last month as part of a special task, and was immediately drawn to Cameron – a fact he found “utterly surreal”. 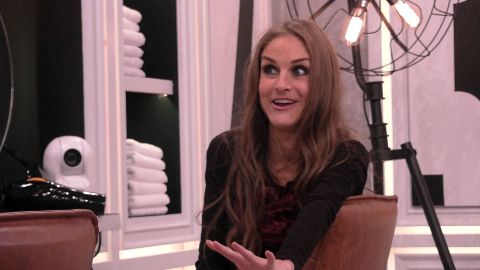 He added: “[When Nikki came in] she was happy that I liked her, which was just totally and utterly surreal – it felt like it was the wrong way around.

“It was just wonderful – what a moment! It was absolutely amazing.” 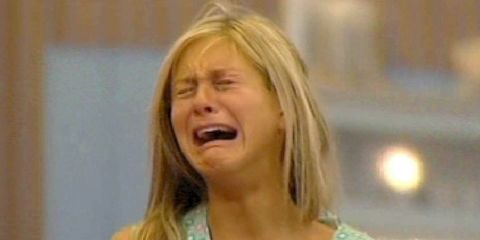 Cameron also spoke to Digital Spy about coming out while in the house, and his thoughts on controversial housemate Lewis Flanagan.

11 dead, 6 injured in shooting at Tree of Life synagogue in Pittsburgh