Big Brother‘s Anamélia Silva is addressing the bullying row that has exploded on social media during the days leading up to her eviction on Friday night (September 21).

Although the spiritualist remained a divisive figure in the house to the bitter end, even viewers who weren’t fans of hers accused other housemates of bullying her for a series of confrontations.

In a conversation with Digital Spy and other media, Anamélia acknowledged that she did specifically feel bullied by Lewis G — who gleefully forced her into a position to be evicted by bankrupting her Big Coin total in the Blood Money twist.

“They didn’t really try to understand me as a person. They just kinda made their mind up.”

Anamélia didn’t hold back either when we asked her about Isaac, who branded her a “snake” seemingly out of nowhere in an uncomfortable showdown earlier this week.

Asked by us to describe her mindset during Isaac’s tirade, she remembered: “I just thought to myself, first of all, you have absolutely no ground to call me a snake! Everyone knows that I’m direct and a snake is somebody that back-stabs. I knew that he said that to me out of purely his own dislike of me. He didn’t like me in the beginning.

“I think that in his life because he’s so big and he’s quite good-look to some people, his energy is quite intimidating, quite threatening. I don’t think many women especially have ever spoken back to him. I think he didn’t quite know how to take it when I did it. 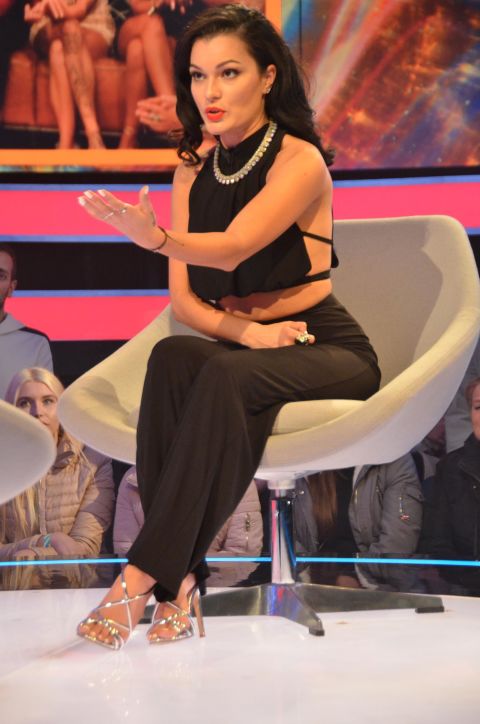 “I think he never got over it. But he did want to hug me when I was evicted! He made sure. Because I was about to leave, and he said, ‘No, no, no, please give me a huge.’ I know that he felt bad about it but he didn’t have the balls to walk up to me and [apologise].”

The incident was so scarring that Anamélia even admitted: “To be quite frank with you, I left [the house] on good terms with everyone but Isaac really.” 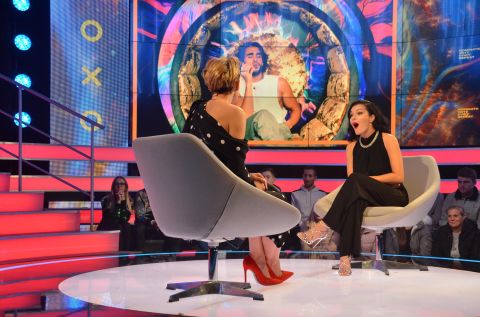 Big Brother continues on Sunday (September 23) for 90 minutes beginning at 10pm on Channel 5.

Kody Brown: Who is His Favorite Sister Wife?