Now that we’re all just about recovered from last night’s shocking Big Brother double eviction, recently-evicted housemate Hussain Ahmed has shared how he feels about one housemate in particular.

Following on from this week’s Fight Night scenes, which saw his argument with Zoe Jones spiral out of control as she defended Lewis Flanagan, Hussain has called Lewis “cowardly” for not facing up to him – or any other housemates – himself. 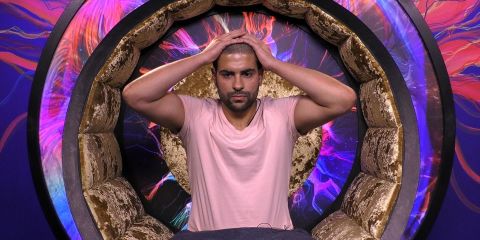 “He’ll bitch about it in the Diary Room or confide in Cameron about his worries or what annoys him or things in the house, but that’s just him,” Hussain told Digital Spy exclusively following his eviction.

“He’ll never really step up to that person. I think it’s a cowardly move. He has that kind of personality. You can’t change that in Lewis.” 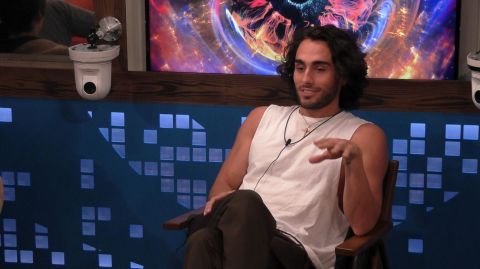 Hussain also added that he never had an issue with Zoe and that he accepted her apology after this week’s dramatic scenes, but continued to explain that he thinks Lewis is able to manipulate situations to his advantage.

“It’s because he doesn’t confront people and he doesn’t say what’s on his mind. If there’s an issue, he won’t say it,” Hussain said. “He’ll just shy away from it, until someone’s confronting him about it, which makes that person look like the bad guy. Exhibit A, me basically!

“That’s why I’m out of the house. I won’t be surprised if he does that to other people as well. I feel as though there aren’t big enough characters left anyway to get that side out of him, so his luck is probably running out.” 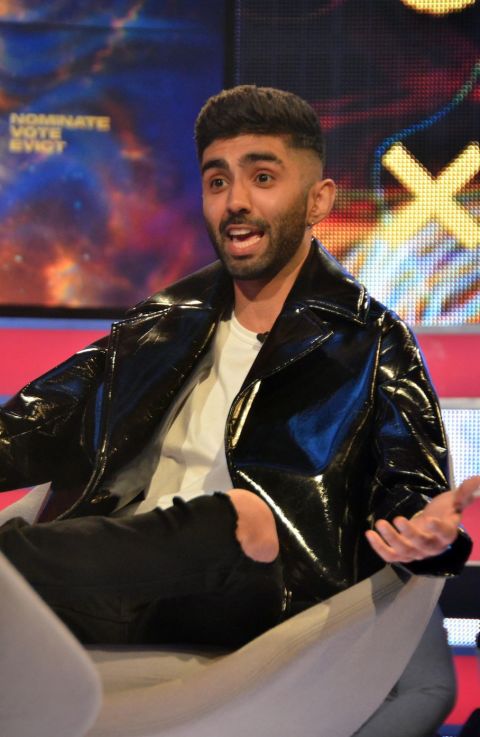 The evicted housemate also accused Lewis of manipulating Isabella in the house – although, considering she followed Hussain out the house in a second, surprise eviction, we guess he doesn’t have to worry about that anymore.

“I feel it’s definitely gameplay,” Hussain added. “I think Lewis knows what he’s doing in the house. He knows that I’d get pissed off with him talking to Isabella. He knew it straight away, he sensed it. So that’s why he carried on. But fair play!”

Big Brother continues on Sunday (October 21) at 10pm on Channel 5.