BLAC Chyna and her mom Tokyo Toni have only raised $700 in their campaign to file an appeal against the Kardashians.

The reality star's mom previously begged fans for $400k in order to counter the jury's decision. 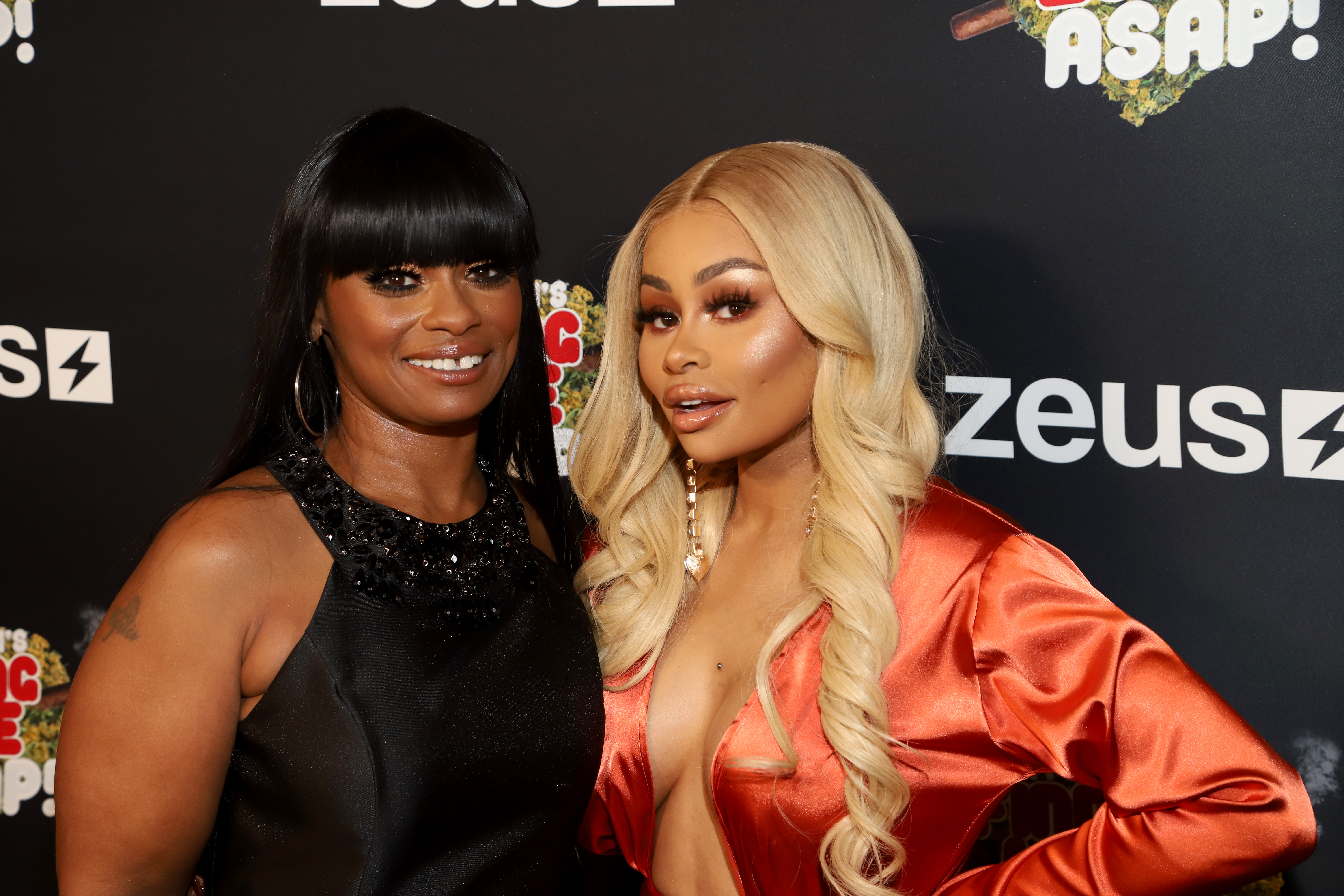 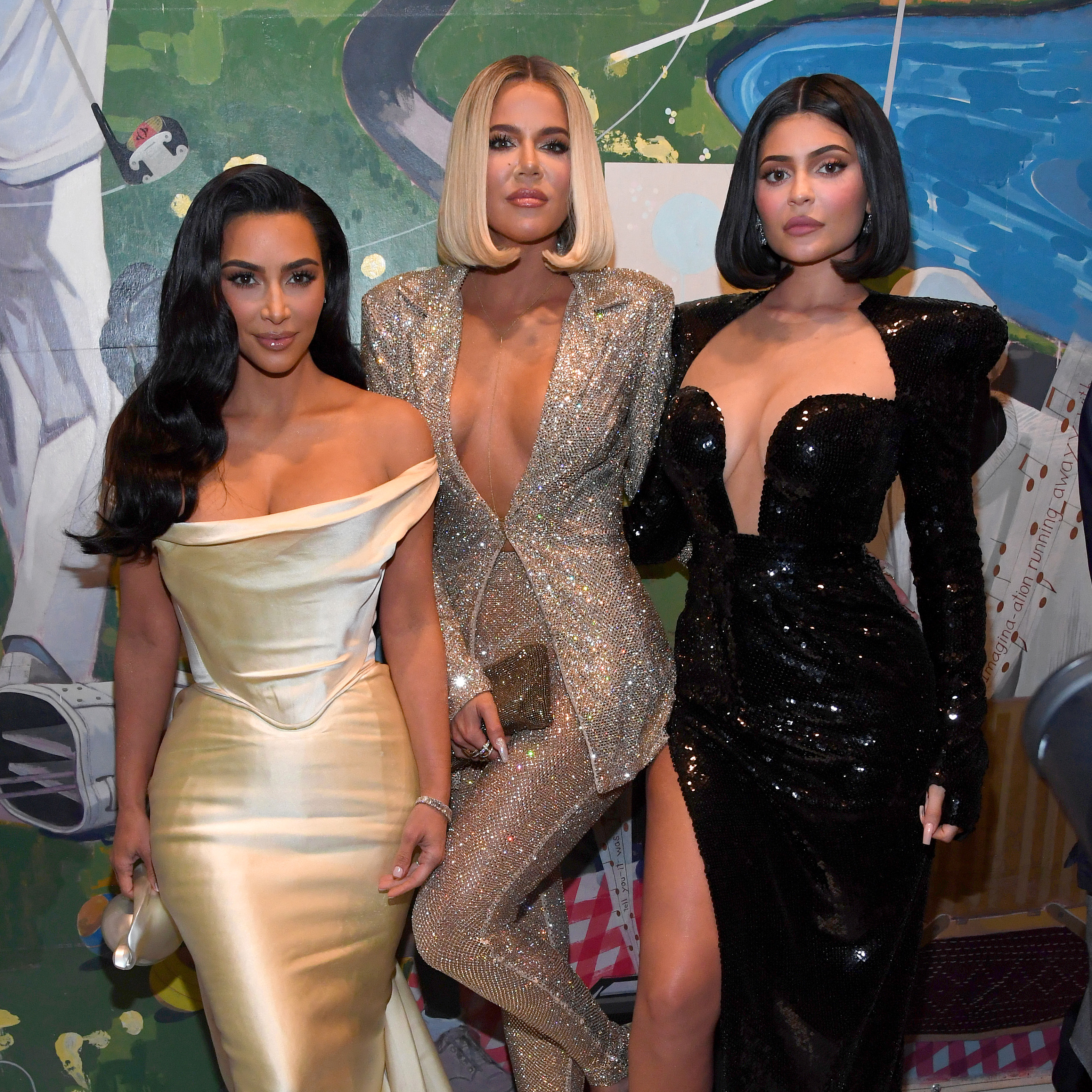 The pair started a GoFundMe account for a court appeal, but have only received 39 donations.

Earlier this week, Chyna's mom, who's real name is Shalana Hunter, started up the fundraising page in the hopes of reeling in enough money so that her daughter can fight back against the court's decision.

The GoFundMe, titled Cheering for Blac Chyna's Appeal, is asking for a whopping $400,000. 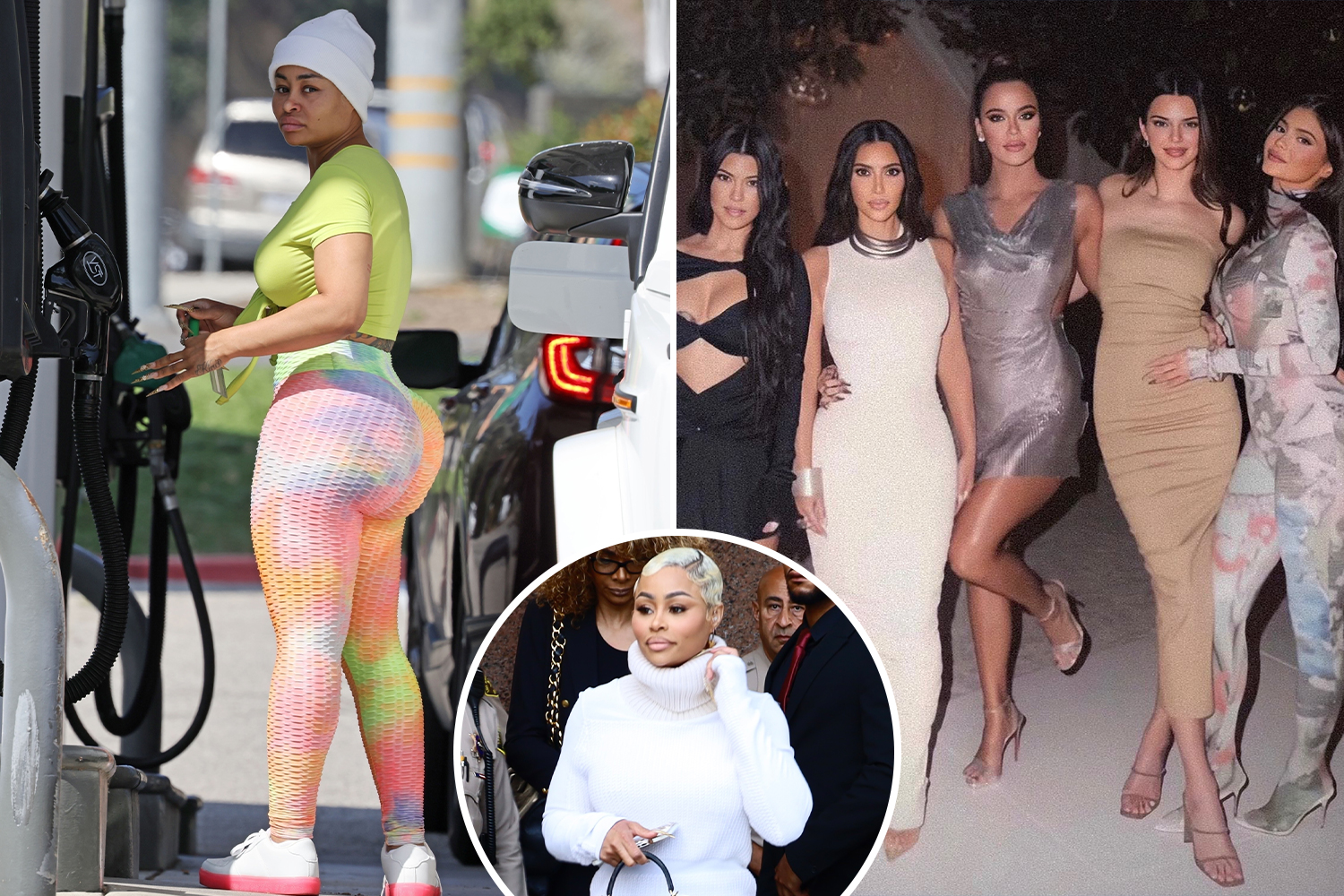 It reads: "Hi, I am Shalana Hunter- BKA Tokyo Toni. I would like to appeal to the courts.

"This GoFundMe fundraiser [will] help my daughter, Angela R. White – BKA Blac Chyna – financially in this endeavor to get justice.

"Appeal for a new trial coming soon," she concluded before signing off, "Momma Tokyo."

The platform was created just one day after Chyna suffered a major loss in court, not receiving any money in her defamation lawsuit against the famous family. 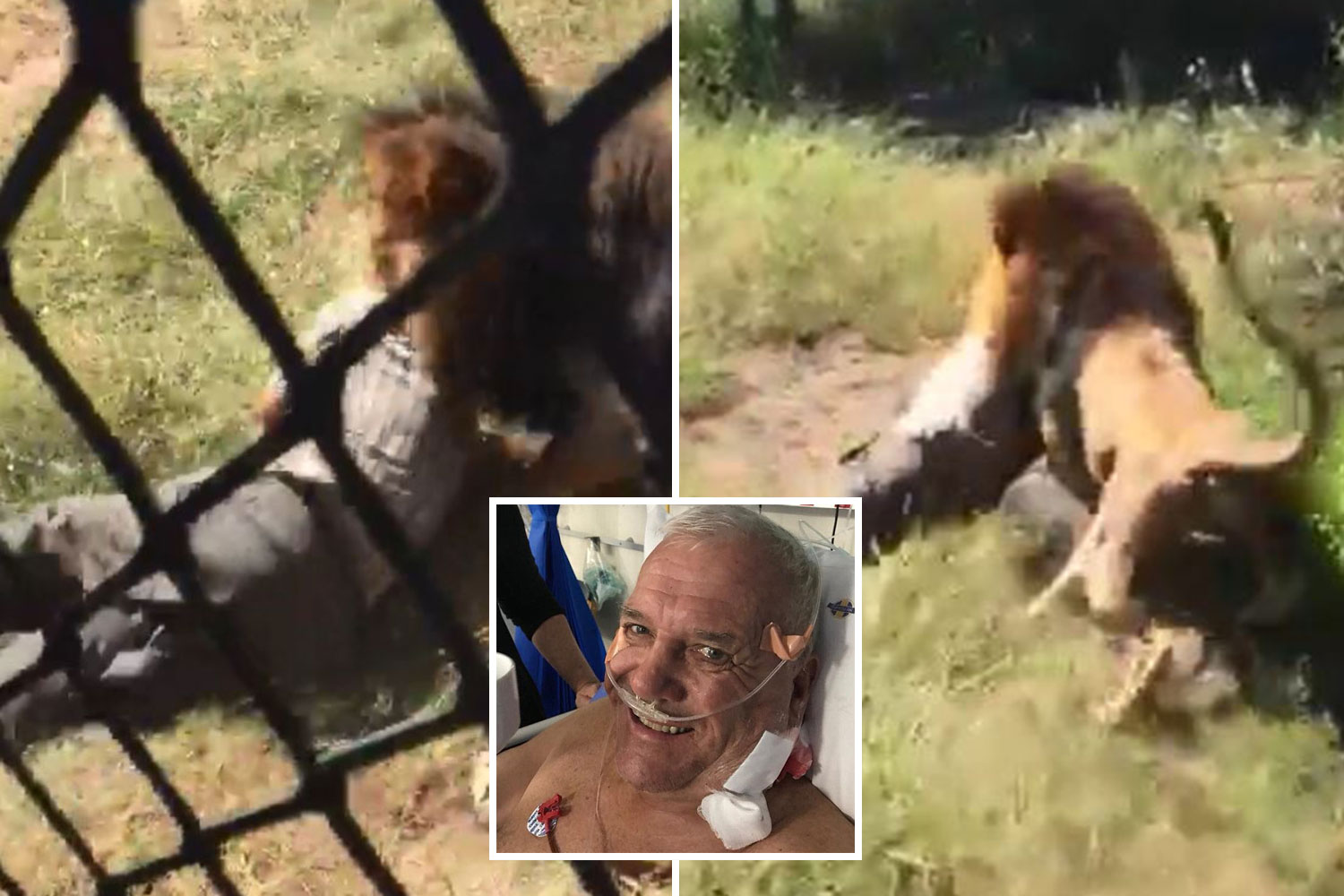 Fans got word of the GoFundMe as they quickly reacted when a screenshot of the page was re-shared on Instagram.

One person wrote: "This is so embarrassing," as another suggested, "I think she really thought she was going to win, and money is tight right now."

A fan commented: "I'm going to bed but I needed this laugh."

"She has six cars, she doesn’t need s**t from me," another added, referring to the time Chyna claimed she gave up "three cars" because her baby daddies Rob Kardashian and Tyga offer "no support."

During the trial, Tokyo was banned from the court following numerous social media attacks on the family.

Earlier this week, The Sun confirmed that Chyna did not come out on the winning end of her trial against the Kardashians.

After almost two days of deliberation, the court revealed the jury ruled that no damages would be awarded to the model.

Chyna sat in stunned silence after the shocking verdict was read, according to a Sun reporter who was in court, while the defendants skipped out as they were attending the Met Gala in New York City on Monday.

Despite not having to pay out damages, the jury did conclude that Kris Jenner and her daughters Khloe, Kim, and Kylie did NOT "act reasonably and in good faith to protect their own economic interests."

However, they decided all but Kylie’s conduct did "not prevent performance or make performance more expensive or difficult," per the questions on the jury form.

Chyna's attorney, Lynne Ciani, later told reporters outside the courthouse they will be appealing the decision.

After the verdict, Chyna shared a message of support on her Instagram Stories from her pal who said she always acts in her daughter Dream's "best interests" and said Chyna "lives to fight another day." 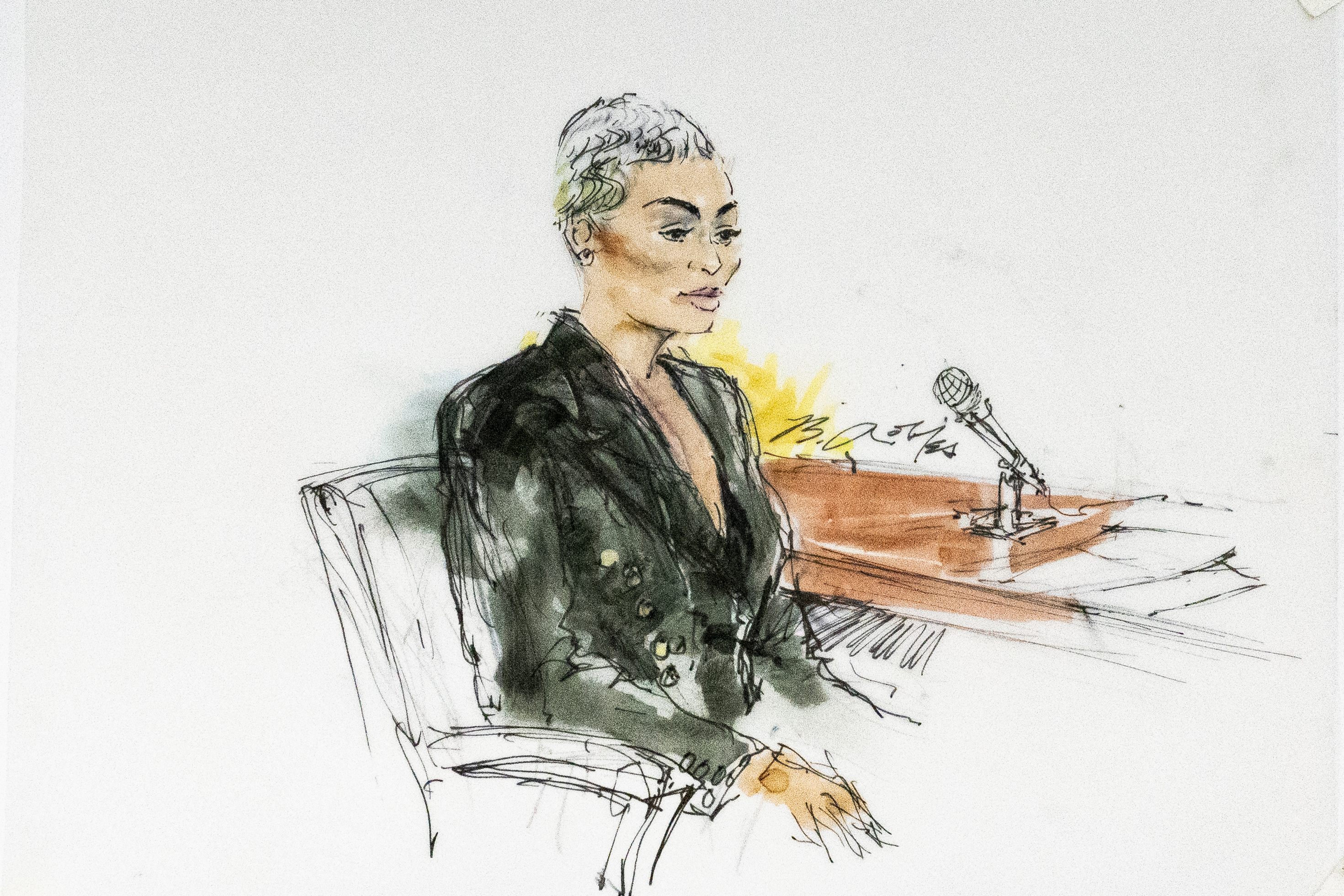 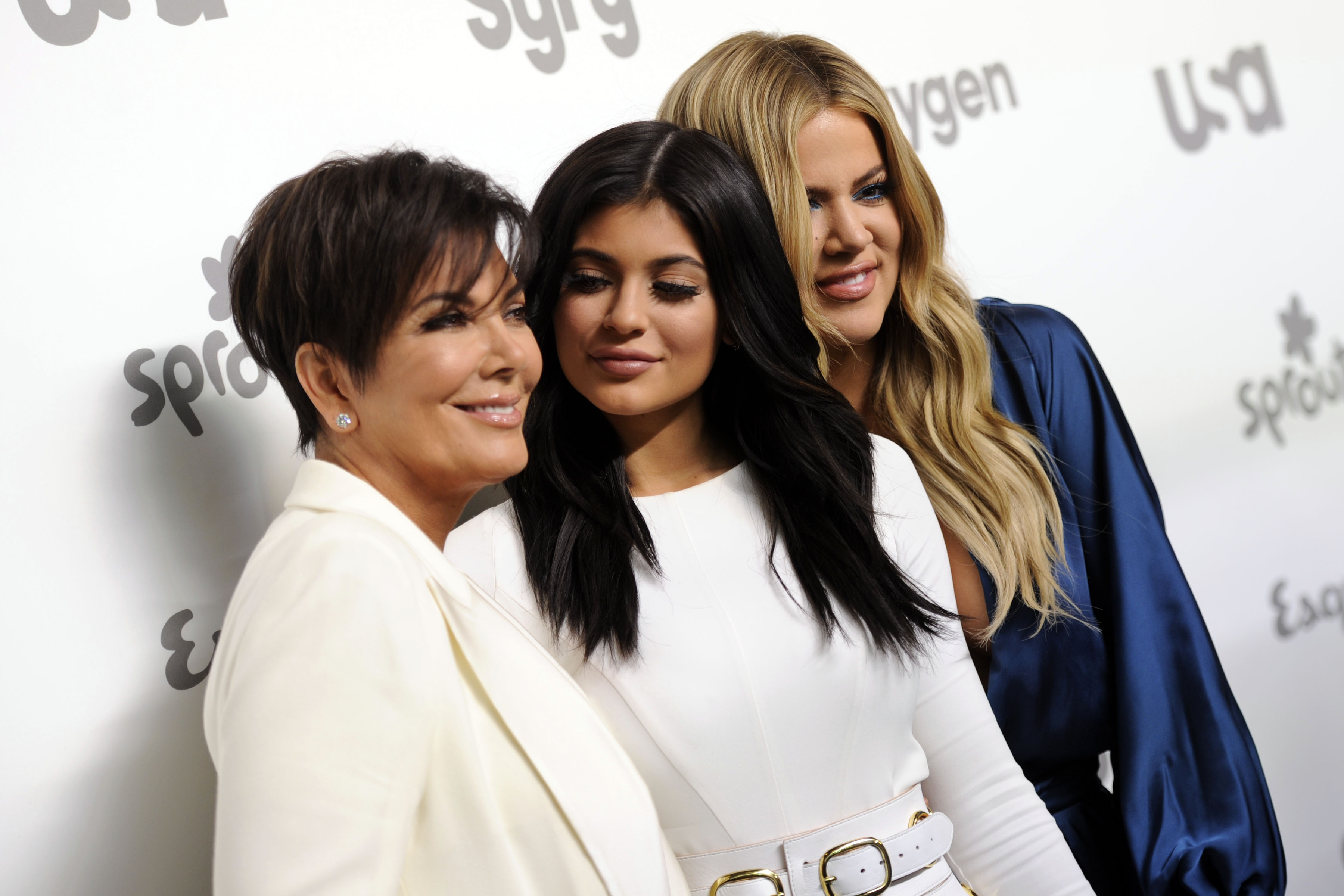 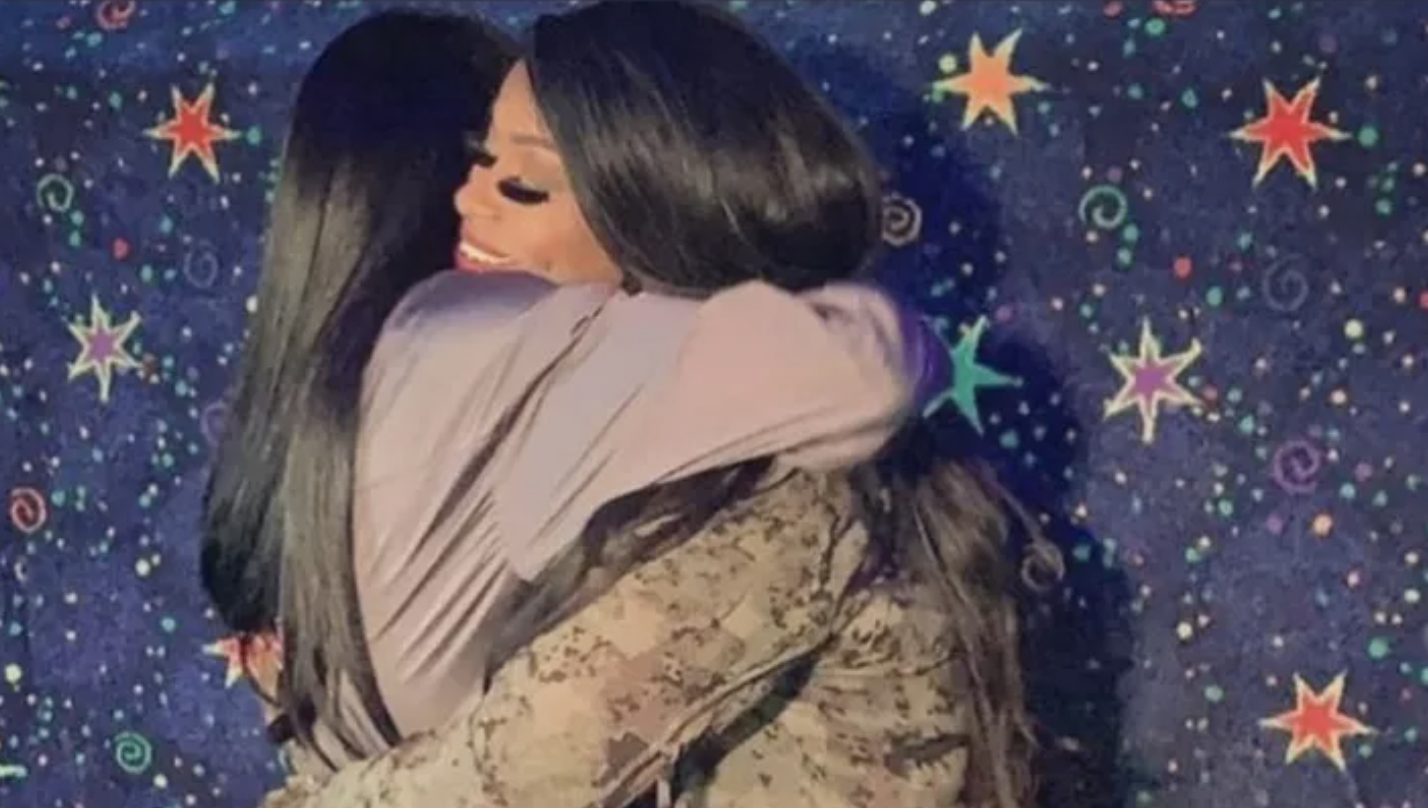 Weekly horoscope for April 10 – 16: What the stars have in store for every zodiac sign revealed

Khloe Kardashian: Why I'm Less Active on Social Media Over the Holidays