TONIGHT’S episode of Blood saw Jim and Paul use the twin’s communion to destroy evidence and dispose of Kian’s body. 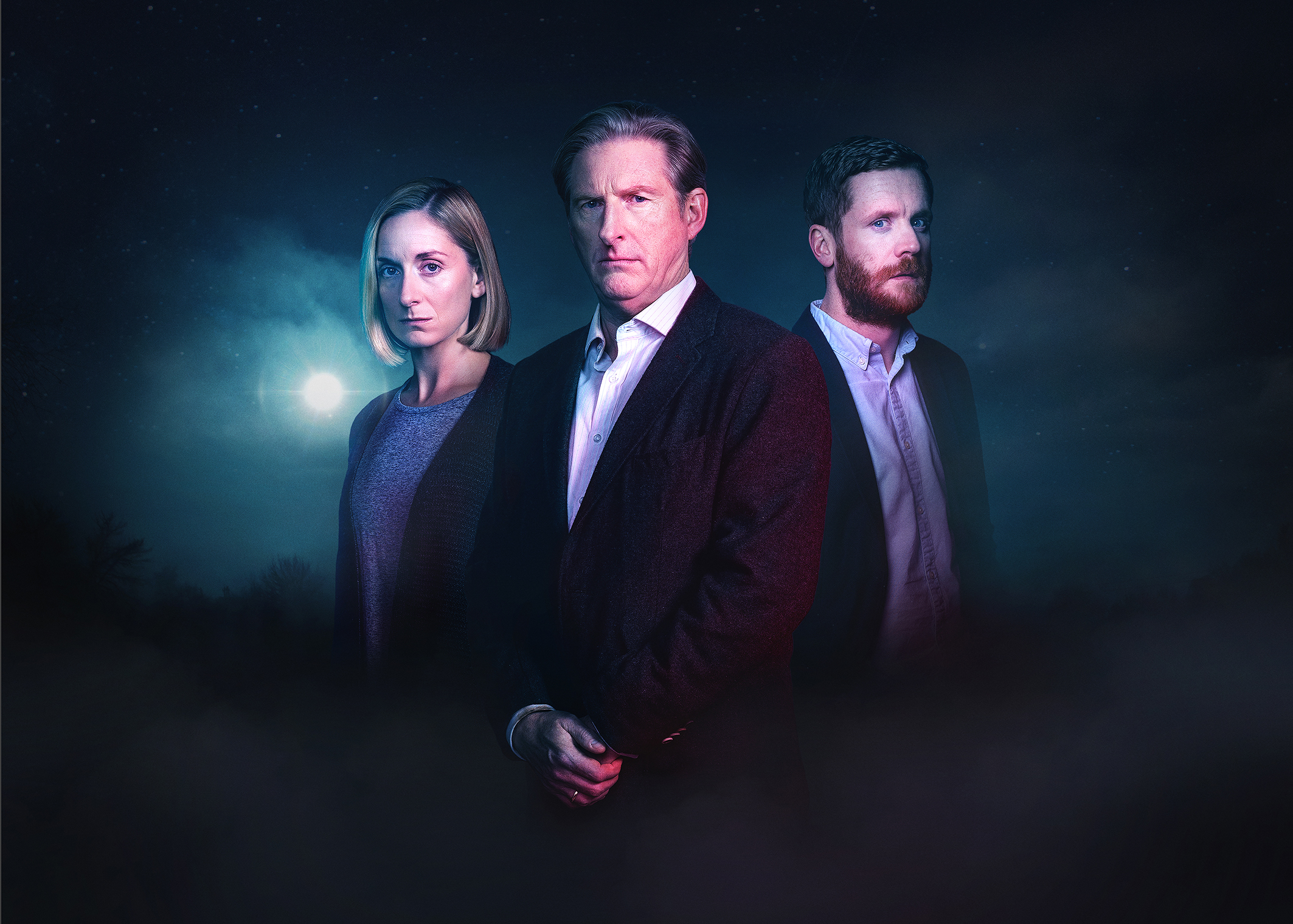 Since Jim accidentally killed Kian when trying to save Paul from ultimately being murdered, the two have been locked in a cycle of guilt and trauma.

Now it’s the day of the twins’ communion and the whole Hogan family are reunited for the first time since the events of last year.

However Jim and Paul are distracted by the fact that there is still a dead body in Paul’s car. Standing by the grave of his late wife, Jim fumes: “It’s the one thing you had to do – just get rid of it!”

Agitated, Paul snaps back: “Do you know how hard it is to get rid of a body? I couldn’t just hide it under some f**king leaves.”

As the rest of the family focus on the celebrations, Jim and Paul are distracted; they have to dispose of the body.

While Fiona, Cat and Michael share a drink after the communion service, Jim and Paul are back at the farm digging a hole for Kian.

As the episode continues, more secrets are revealed as the affair between Gillian and Fiona is

With mounting pressure and tensions running high, it seems it might be too much for Paul, and, despite Jim’s best efforts to keep him in check, he may be the spark that sets the powder keg alight.

The new six part series follows on a year from the original series that focused on the story of Fiona’s sister Cat, who returned to her childhood home in rural Ireland following the death of her mother, Mary.

Although suspecting her father Jim, as she delves deeper into her mother's death, it becomes clear that all is not as it seems.

Blood series two continues at 9pm on Channel 5. Catch up will be available on My5.

Blood series one is also available on My5 until midnight on the 11th May.

YouTube Q3 Ad Revenue Balloons 43% to $7.2 Billion, Nearly as Much as Netflix

Get a free Google Home Mini with this excellent Fitbit deal

The 6 Best Face Masks For Acne