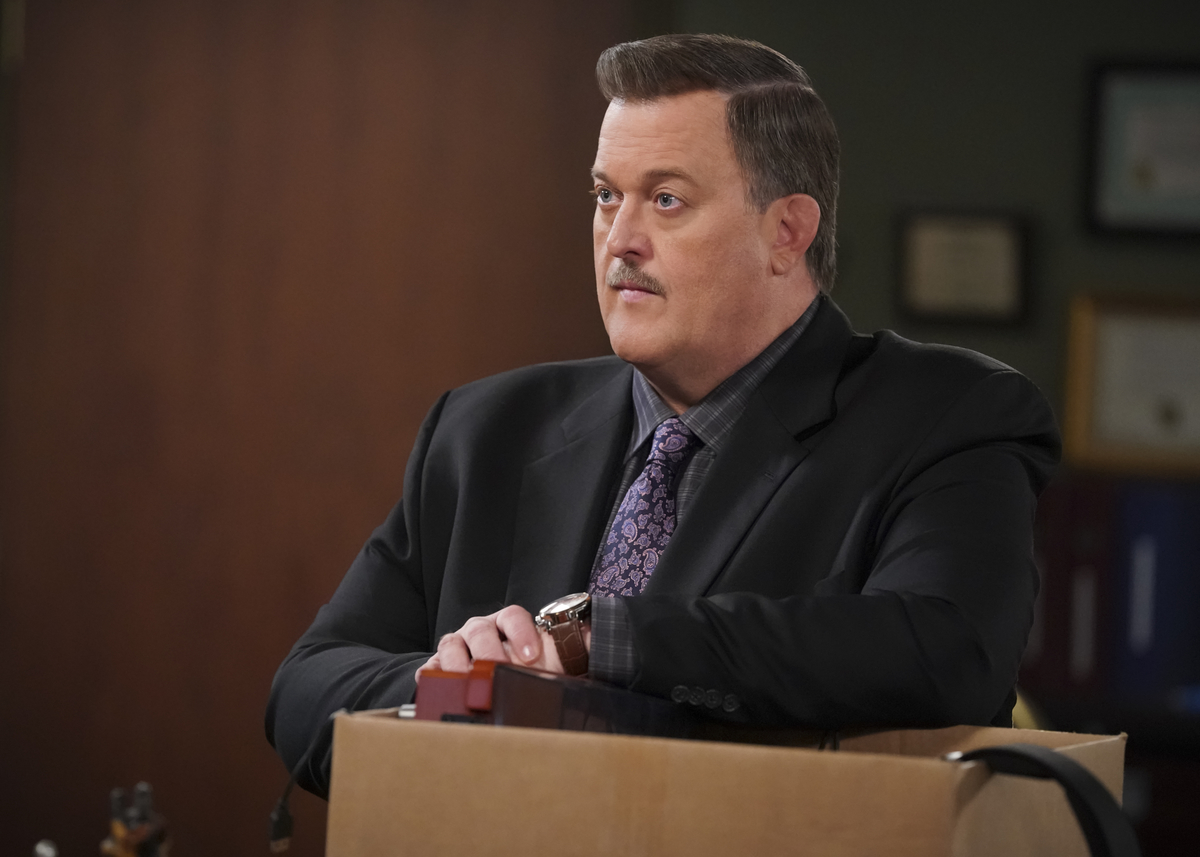 Why is episode 9 the last new episode of the year?

Bob Hearts Abishola Season 3 has skipped a few weeks in its regular schedule. The CBS sitcom usually airs on Monday nights after The Neighborhood at 8:30 pm EST.

Both Bob Hearts Abishola and The Neighborhood saw delays for a week at the end of October. CBS wanted their new episodes to air in November to perform well in ratings during Sweeps Week.

They saw another delay during the week of Thanksgiving because of Christmas specials like Rudolph the Red-Nosed Reindeer.

As the Christmas season approaches, the reason for Bob Hearts Abishola Season 3’s delay until 2022 only comes from reruns airing for the last two Mondays in 2021. While people the holidays take place, many families prefer to turn off the TV and spend time with each other.

When will new episodes of ‘Bob Hearts Abishola’ Season 3 return in 2022?

After the December holidays and New Year’s Day, Bob Hearts Abishola Season 3 returns on January 3, 2022. However, reruns take the normal air time for the CBS sitcom until then.

“As Abishola begins studying for medical school,” the press release reads. “She offends Gloria with an insensitive comment about Gloria’s own journey of almost becoming a doctor. Also, Tunde schools a reluctant Bob on the art of home repair while helping to fix his dishwasher.”

Then the following week, the Bob Hearts Abishola Season 2, Episode 13, “A Big African Bassoon,” runs on December 27. It is the last episode of the show to air in 2021. The episode sees Abishola taking on more tasks at the hospital, leaving Douglas (Matt Jones) and Christina (Maribeth Monroe) to care for their mom.

“When Gloria goes on vacation,” the press release said. “Abishola takes charge of the nursing staff but quickly falls short as the job requires ‘people skills.’ Also, with Abishola extra busy at the hospital, the Wheelers try to cope with her temporary absence.”

After Bob Hearts Abishola Season 3, Episode 9 and the reruns, when does the season resume with new episodes?

Everything we know about the ‘Bob Hearts Abishola’ Season 3, Episode 10 return in 2022 so far

While the new episode waits in the next year, some details about what comes after Bob Hearts Abishola Season 3, Episode 9 have been revealed. CBS announced the title of the tenth episode as “Tunde123.”

“When Abishola finds out Tayo has given Dele a credit card, she worries he’s being spoiled and becomes stricter with him,” the official description reads via the Futon Critic. “Also, worried she’s being too harsh, Bob goes behind Abishola’s back to do something special for Dele.”

While Bob (Bily Gardell) and Abishola tried settling into married life, they usually faced external obstacles, like the tension between Bob and his mother, Dottie, Bob Hearts Abishola Season 3, Episode 10 looks to pit the couple against one another in 2022.

Bob has taken Dele’s side before, encouraging Abishola not to act so strictly toward her son.

Fans can catch the next new episode when Bob Hearts Abishola Season 3 returns on Monday, January 3, 2022, at 8:30 pm EST.

By phone and fax, Koreas attempt to talk again despite missile tests

I’m 25 with a 14-year-old son, people always shame me for it but I love being a young mum

Fancy an iPhone half price or free Samsung laptop? You need to act fast as deals end soon