Home » TV & Movies » Bodyguard series 2 might happen, if the hit series can overcome one big obstacle

BBC’s Bodyguard has been a massive hit, which means a second series is a sure thing, right?

Series creator Jed Mercurio has indicated that he would be interested in considering the possibility of more episodes, but said that it might be out of his hands.

One thing that he would have to work out is whether any possible second series would work with Richard Madden’s schedule. 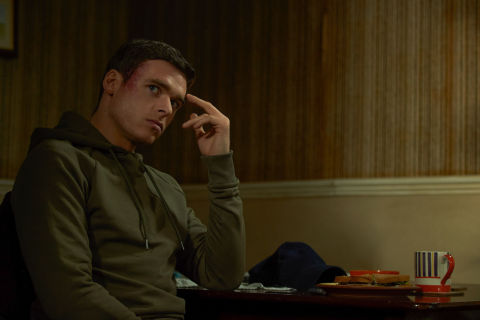 “He’s the genuine article, a real leading man,” Mercurio told Radio Times. “And I think this role has put him very much in the spotlight for bigger things.

“So the practicality may be that we have to work around his availability, if we are lucky to get him back.”

Asked if he would consider killing David Budd off should there be complications with Madden’s availability, Mercurio replied: “I’d rather not, because it would leave a massive hole.” 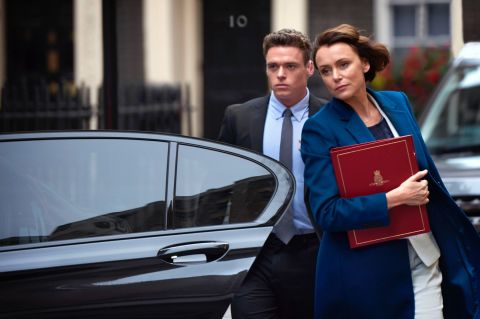 The creator also said that the BBC ultimately has the final say.

“Some shows do nosedive at the end, or some piece of content could become incredibly controversial and affect the way the show is seen,” he said.

“In the end, you have to accept that the broadcaster holds all the cards.”

In the meantime, we have two more episodes of Bodyguard left to enjoy – and the BBC recently confirmed that the series finale (episode 6) will be extended and will run at 75 minutes in total.

Bodyguard continues this Sunday (September 16) at 9pm on BBC One.