Bradley Walsh, 60, has hosted The Chase for over a decade and one of his duties as the presenter is to introduce the contestants taking part in each episode; civilian or celebrity. Whereas The Beast’s role on the ITV quiz show is to try and outrun his opponents, stopping them from walking away with a share of the jackpot prize. However, in an episode which aired earlier this year, Mark took over hosting duties as he welcomed one of the player’s to the stage – someone he knew from his past as a quizmaster.

Following the performance from player one, it was time for contestant Ben to take on the cash-builder round before facing The Beast.

Just as Bradley was about to welcome him, he was stopped in his tracks as Mark beat him to it, declaring: “Next up, get your sombreros out. It’s ‘Ben the Bandit’.”

With both the host and the audience bemused by the quizmaster’s intrusion, the presenter asked: “What do you mean?”

Explaining his past with the player, the general knowledge guru said the contestant “had form” for taking part in national quizzes.

Still confused after being interrupted, the presenter asked Ben to explain what the father-of-one meant by his claims. 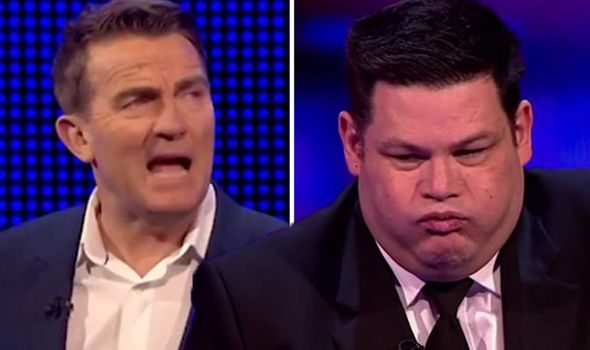 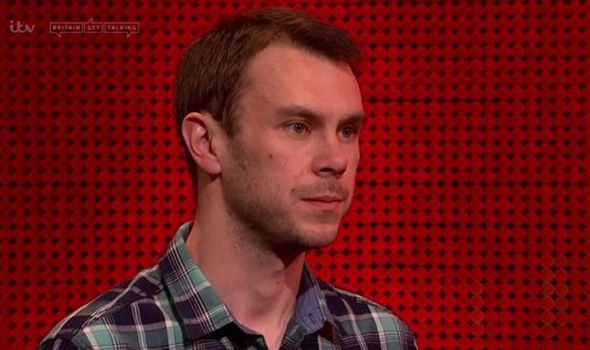 The contestant then confessed to his past with The Beast as he told Bradley: “As Mark says I’ve been on a couple of quizzes. This isn’t my first rodeo.”

During his cash-builder round, the contestant showed off his impressive talents as he managed to accumulate £9,000.

When Mark returned to the floor to take on his opponent, the player’s face was full of trepidation at being reunited with the father-of-one.

Taking his seat, the quizmaster greeted the ghost of his past as he said: “Good afternoon, Ben. That was rubbish. You got two wrong.” 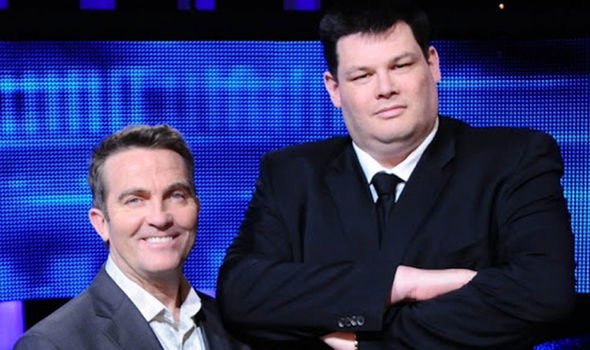 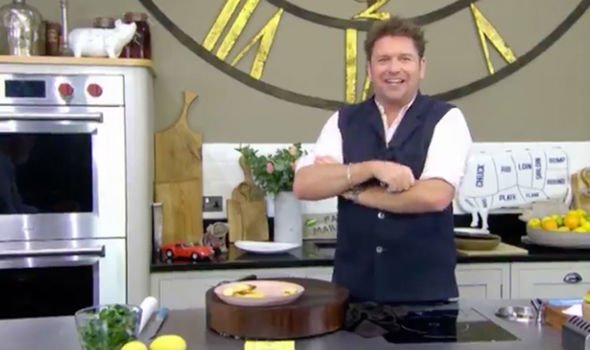 I’m better than you

Noticing the tension between the pair and how the quizmaster has interrupted Bradley, viewers quickly took to social media to comment.

One wrote on Twitter: “Ooh the beast didn’t sound pleased that Ben the bandit was there,” with another adding: “Ben The Bandit. Actually dead.”

Whilst a third posted of what The Beast called the contestant: “Ben the Bandit. Not a nickname to be proud of, to be honest.”

After being offered a higher and lower about of money, the contestant decided to stick with the cash he accumulated.

Once again, he showed off his impressive skills as the player rattled through the head-to-head with The Beast.

Thanks to Ben’s contribution, the whole team put up a £60,000 jackpot to play for in the Final Chase against the general knowledge guru.

Unfortunately, their luck soon ran out as Mark put his best foot forward and answered 22 questions correctly with six seconds to spare.

It seems Bradley and the team of quizmasters have been filming for the second season of the spin-off show, Beat The Chasers, which is set to air over the Christmas period.

The first season of the primetime game show was a ratings success when it aired earlier this year to coincide with the programme’s 10-year anniversary.

Anne ‘The Governess’ Hegerty, 60, said of some follow-up episodes: “We’re definitely looking to do more as soon as we can.

“We knew when we were filming it that this was a really good show, we were saying to each other, ‘This is really exciting, we are having such close finishes.’” she told RadioTimes.com.

Shirtless Justin Bieber Shows Off His Muscles During Workout