Bradley Walsh has reportedly landed himself a new role according to The Mirror. The Chase host will follow in the foots steps of the iconic Sir David Jason as Pop Larkin in the ITV remake of the 1991 series The Darling Buds of May.

Everyone thinks Bradley will do a brilliant job as Pop. He’s perfick

The popular British show followed the raucous adventures of the Larkin clan and the local tax collector, which propelled the likes of Catherine Zeta-Jones into the spot light.

It ran for three successful series, pulling in more than 20 million viewers for Yorkshire Television between 1991 and 1993.

And now, 30 years after it first aired, a remake might be coming to life.

Rumours of a reboot started last year, with The Sun claiming the broadcaster were rebooting the 90s show, which will air during the hour-long gap that was previously filled by The Durrells. 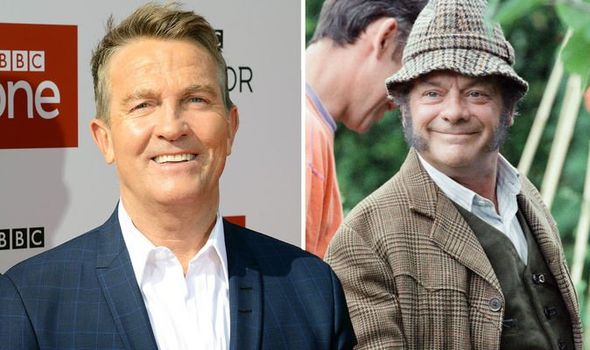 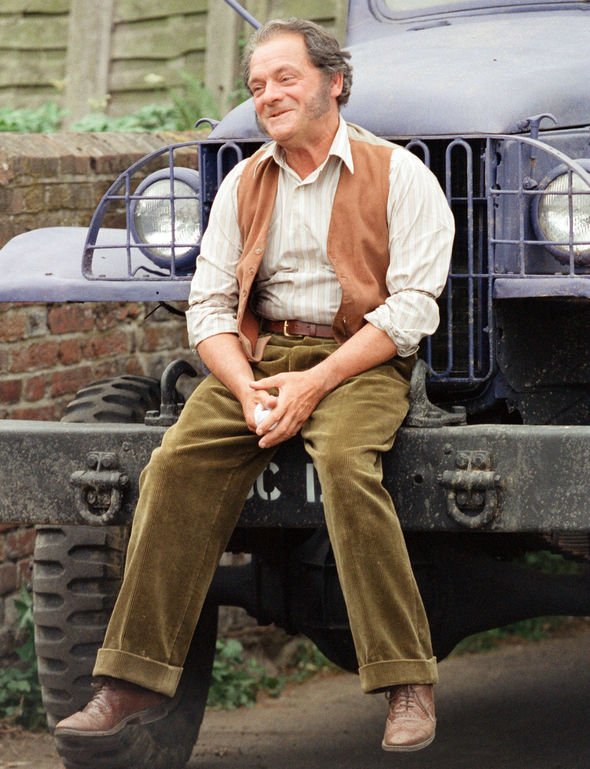 But now, source tell The Mirror that fan-favourite Bradley will be taking the reigns as the central character, who was always thinking up money-making schemes and introduced Britain to his one-word catchphrase “Perfick”.

An insider told The Mirror tat Bradley would be perfect for the role.

““The original series, starring David Jason, Pam Ferris and Catherine Zeta Jones, was an enormous hit so casting the remake has to be just right,” they said.

“Everyone thinks Bradley will do a brilliant job as Pop. He’s perfick.” 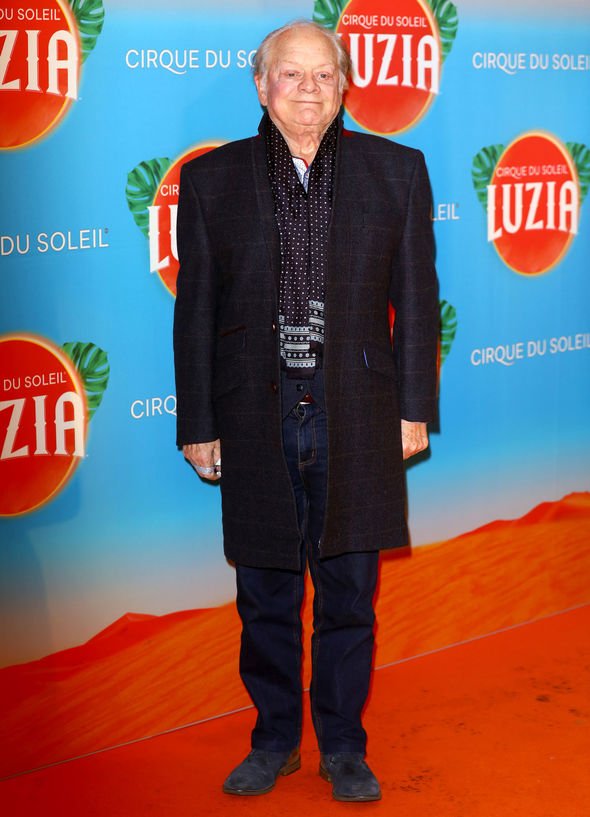 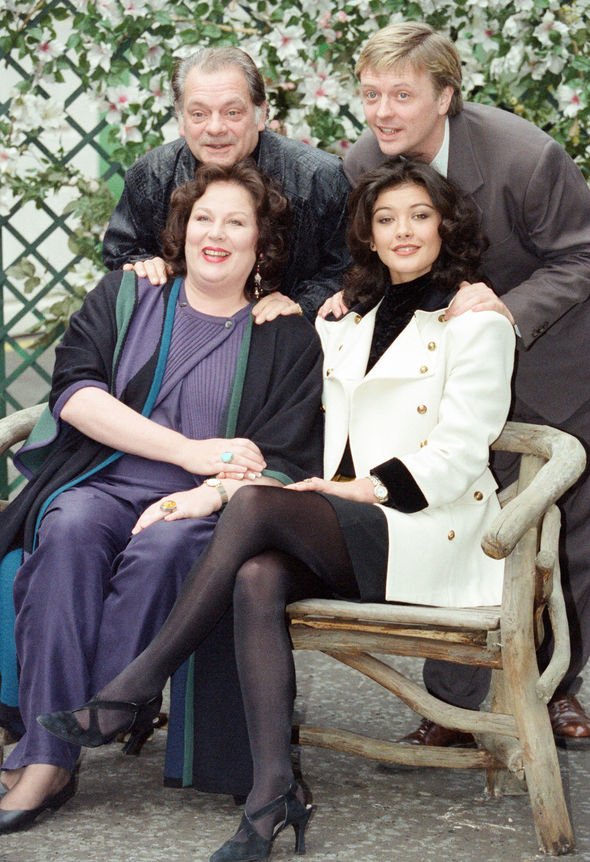 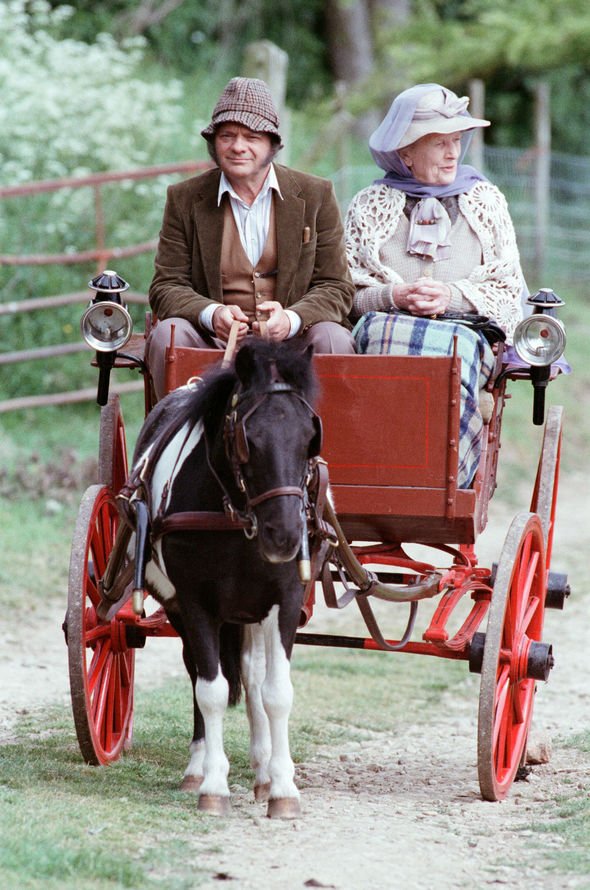 The series, scripted by The Durrells’ writer Simon Nye, is set to start shooting this year.

Speaking about the remake, a TV insider said: “A revamped version of The ­Darling Buds Of May is just the kind of show ITV needs to keep its reputation for making family-friendly dramas.

“It brought people together around the TV almost three decades ago, and they’re hoping it will provide the same shared experience once again.”

Earlier this month, The Mirror revealed that 59-year-old actor, singer and presenter has quit BBC’s Doctor Who, after growing tired of the “relentless” 10-month filming schedule.

He had admitted he found the filming schedule gruelling and, according a report, he said: “We have great fun doing it.

“But you must sleep and look after yourself, because if you don’t, you will come unstuck.

The Radio Times first sparked rumours that Bradley won’t be making it to series 13 of the show as Graham O’Brien, following the Christmas special – Revolution of the Daleks.

An official release date has not been revealed but the series usually airs a festive episode on Christmas Day.

BBC bosses have yet to comment on the actors’ exits so fans will have to wait and see what happens in the festive episode, which is when Bradley is set to exit.

This means viewers will be waiting a while to find out if the fan-favourite will make it through to series 13 or whether he will be saying his final goodbyes.

Doctor Who will be returning for a special episode in the festive period.

A Look at ECAM Incubator Documentary Project ‘The Garcias’