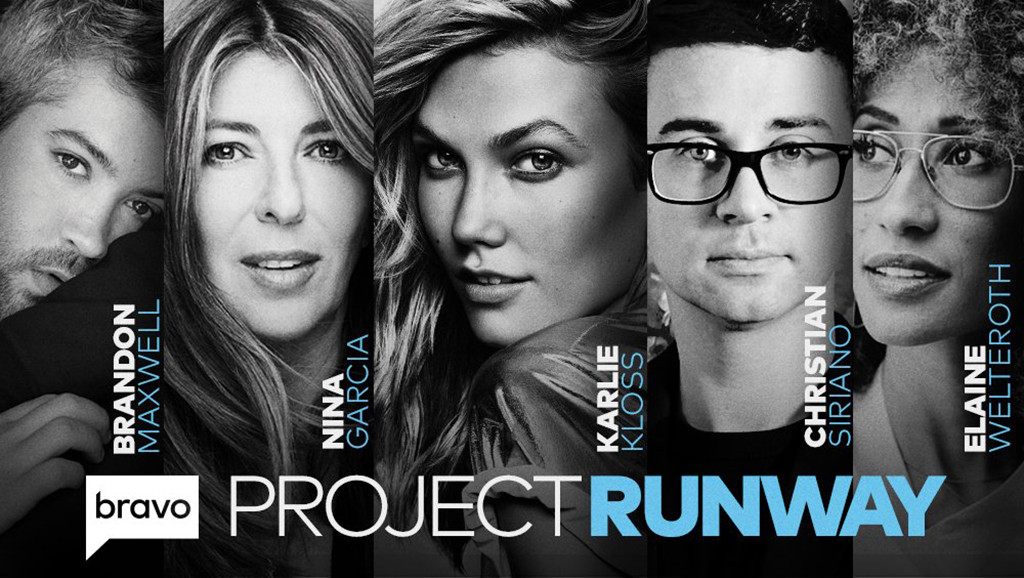 Project Runway is making it work without Heidi Klum and Tim Gunn.

The show is returning to Bravo, its original home, for the next season with a new host, a new mentor, and almost all new judges. Supermodel Karlie Kloss will take over hosting duties from Heidi Klum, while designer and former Project Runway winner Christian Siriano will take over Gunn’s job of mentoring contestants and saying “Make it work!”

Klum and Gunn announced their exits after 16 seasons earlier this year, while also announcing that they have a new Amazon Prime fashion series in the works. 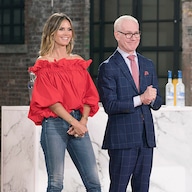 Project Runway Winners: Where Are They Now?

Kloss commented on her new gig in a statement to Bravo.

“As someone who grew up watching Project Runway, I could not be more excited to host and produce a series that provides a platform to aspiring American designers as they pursue their creative and entrepreneurial dreams,” she said. “I am equally as thrilled to work alongside an incredibly talented group of fashion innovators—Brandon Maxwell, Elaine Welteroth, Nina Garcia and Christian Siriano—to inspire, support and help guide these designers as they realize their visions and build everlasting brands and businesses.”

A return date for the series has not been announced.

It's Time to Go Back to Gilead: Margaret Atwood Is Writing a Sequel to The Handmaid's Tale