Breaking Bad wasn’t always an easy watch for its fans, and it turns out that even its cast refused to watch certain scenes. 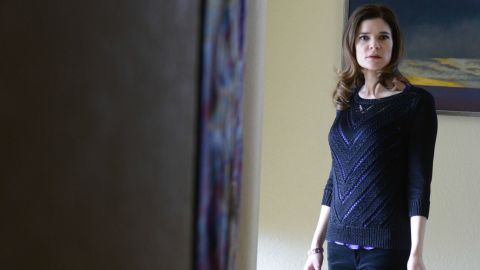 When she got the script for the episode, Brandt joked: “If I don’t read it, does that mean it won’t happen?”

Sadly for her and Marie, it definitely did happen as Hank was executed in the desert by neo-Nazi Jack Welker (Michael Bowen), while Walt (Bryan Cranston) looked on helpless.

“I still have not seen that scene, because I…just can’t…watch them drag you. And I just can’t…I just can’t,” she explained. 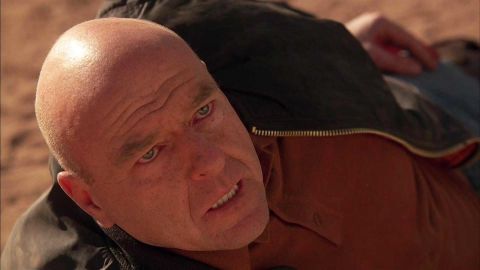 “I get that it’s pretend. It’s not like I text like Marie all day and expect you guys to show up at my house wearing purple… It was so fun to be a part of that relationship, because they were, you know, flawed, maybe, but such good people — and to be part of the love.

“And I just thought, ‘Hank should be in the world,’ you know? The world is better off with some people in it, and he’s one of them. Like, he should’ve been in it. And I still, I just – I can’t watch it.”

Breaking Bad and its spin-off Better Call Saul are available on Netflix and Amazon Prime Video.

Nicole 'Snooki' Polizzi Was On This Reality Show Before 'Jersey Shore'