The ex-Strictly dancer, 42, told Jenna-Lee — a performer on his tour — of the struggles of being away from wife Zoe, 36, and their young children. 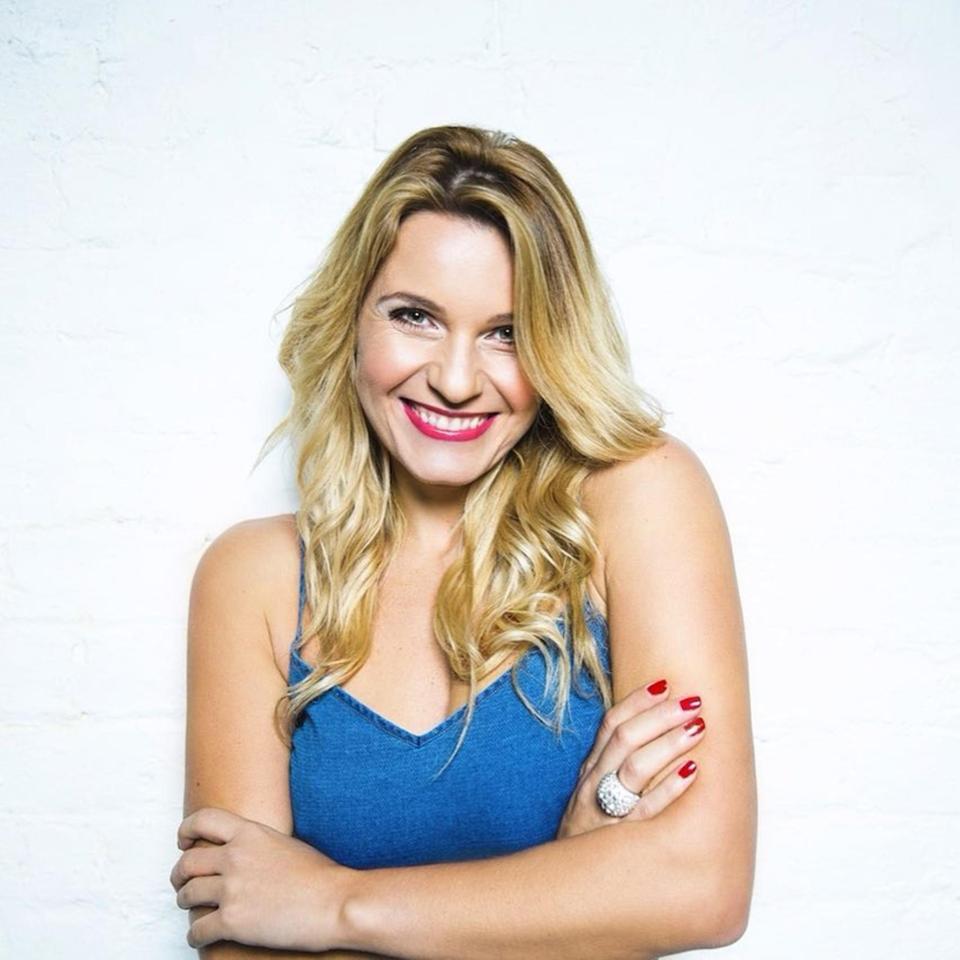 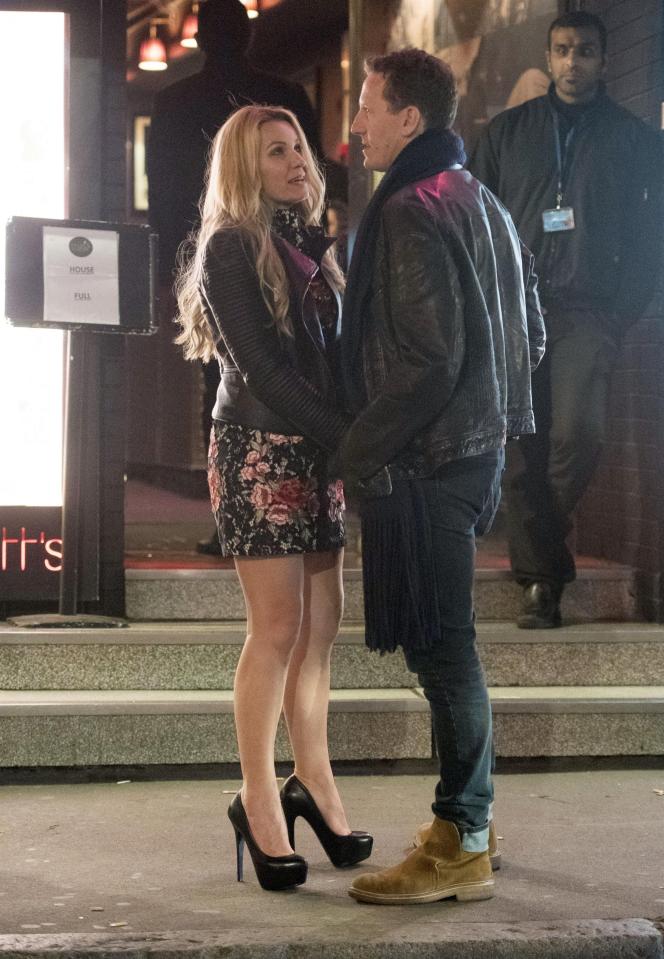 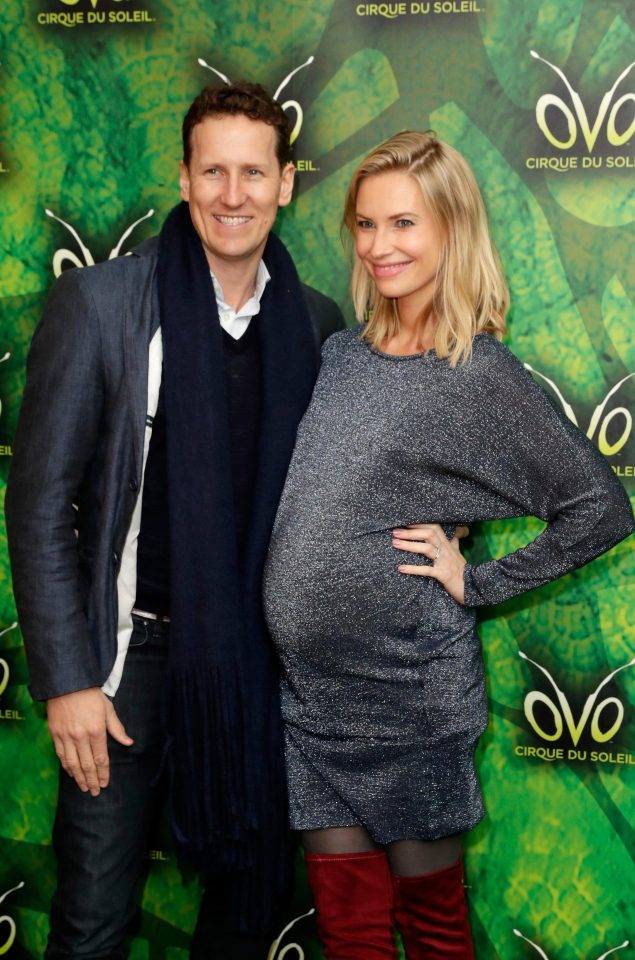 The revelation comes after The Sun on Sunday published photos of the pair cosying up outside a London nightspot at 1.30am on Friday.

Zoe was thought to be at home with Aurelia, five, and two-month-old Dante at the time.

Brendan and Jenna-Lee went out regularly during his All Night Long tour, including on the final night in Dublin.

A source close to the dancer said: “There was only a small circle who were close to each other on the tour and she was one of them. 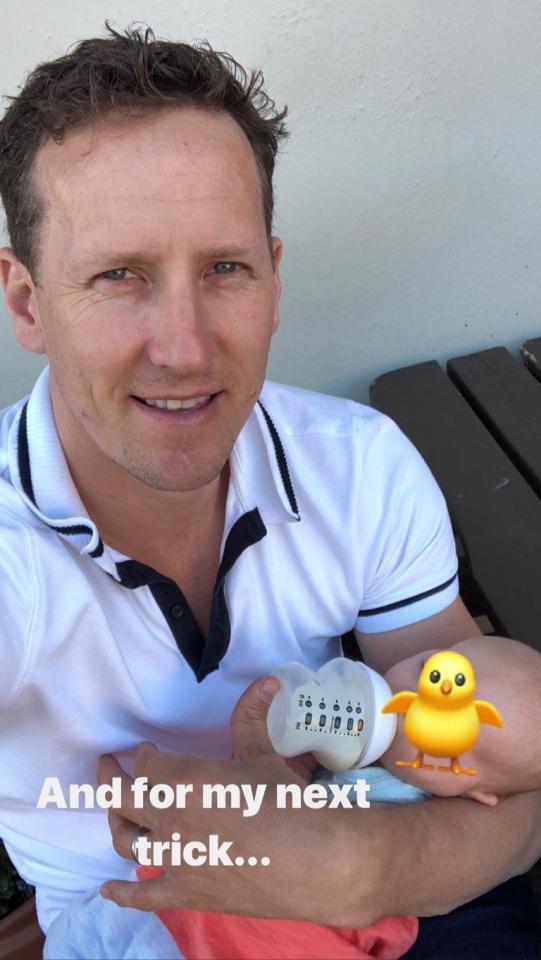 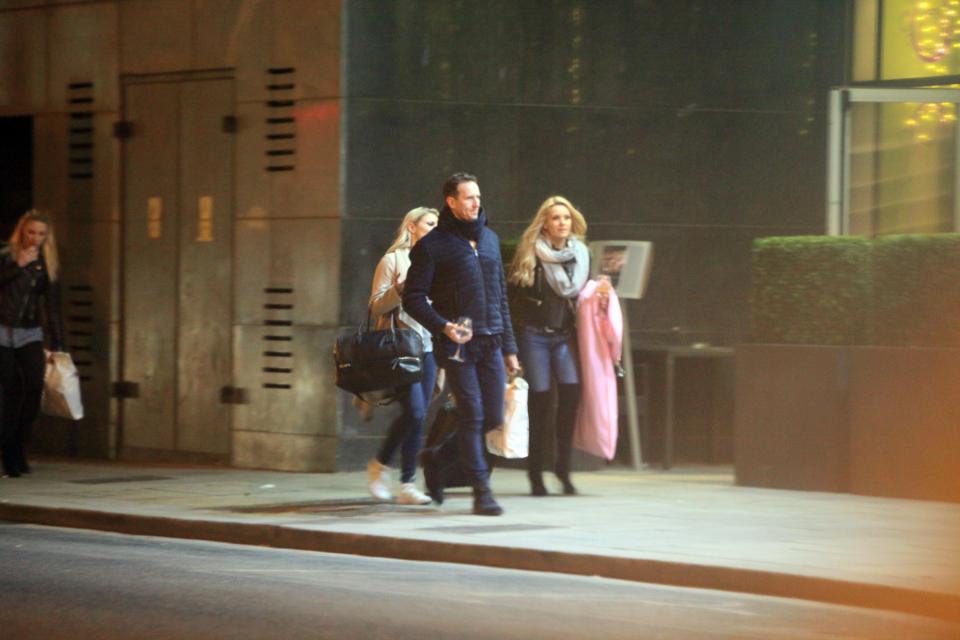 “They would stay up late nursing a gin and tonic and Brendan would talk about how difficult it was being away from his family and the pressure it caused.”

Brendan, who was axed from Strictly in January after 14 years, posted images on social media on Saturday with his kids at a pub. He wrote: “Me and my baby . . .  late afternoon trip to the pub.”