Britain’s Got Talent 2019 returned this evening with hosts Ant McPartlin and Declan Donnelly who introduced another set of talent-packed auditions.

Stunning the audience, he performed a number of impressive tricks including transforming a piece of paper into an egg using a paper fan.

Ben then asked Anneka, a member of the audience, to come up onto the stage before transferring her from one cage to another in a matter of seconds.

Kicking off the feedback, David said: “Well you are a man of mystery aren’t you? Simon, you look very confused.”

One wrote: “Ben Hart was crazy! #BritainsGotTalent where the hell did that egg come from.”

Another said: “Tell you what ben the magician on #BGT has blown my little mind #BritainsGotTalent”

“What Ben just did was amazing! He had me with the egg! How’d he do that?i love to hate things I don’t understand  #BGT #BritainsGotTalent,” tweeted a third. 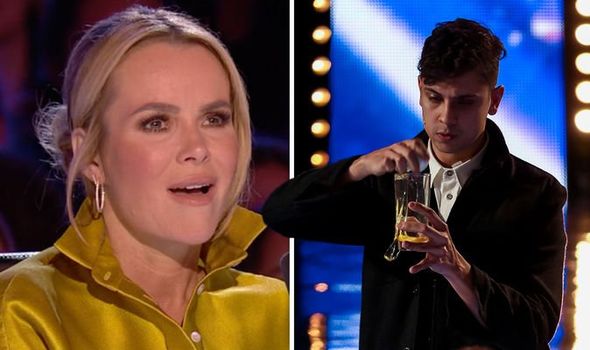 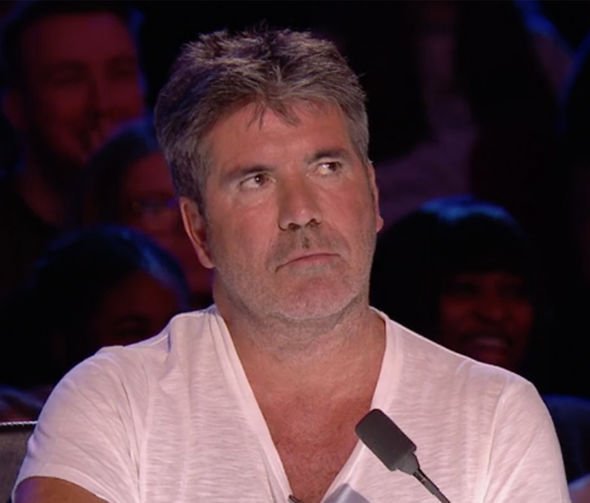 A fourth remarked: “How hot is Ben Hart his eyes thoooo..!! And I love magic lol. He was amazing..!! @BGT #BritainsGotTalent”

“@ItsBenHart wow that was incredible!! Your showmanship and magic were amazing and I’m gutted you didn’t get the gold buzzer. Well done, I can’t wait to see what you do next! #BGT #BritainsGotTalent @BGT,” exclaimed a fifth.

Later in the show, Amanda Holden was so impressed by one act she pressed the golden buzzer sending them through to the live semi-finals.

Amanda Holden kicked off the judges’ comments and said: “I can honestly say that I don’t think I’ve seen four young musicians so together.” 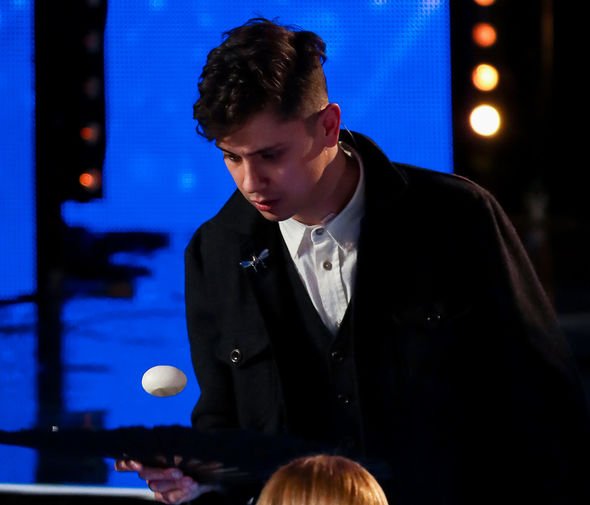 “The drummer you were amazing, the guitar playing was spot on, some of the faces you were playing were fantastic.”

She continued: “I just think you were absolutely incredible.”

“Now you’ve just got to win the whole show,” she added as she pushed the golden buzzer.

Britain’s Got Talent airs on ITV Saturday at 8pm.

'Move on', Britain says to outrage over PM adviser Cummings

'WandaVision': Evan Peters' Real Identity Is Still Unknown, but the Mid-Credits Scene Might Give a Few Hints