The music mogul looked seriously uncomfortable when he was formed to perform the routine to The Jacksons' Blame It On The Boogie. 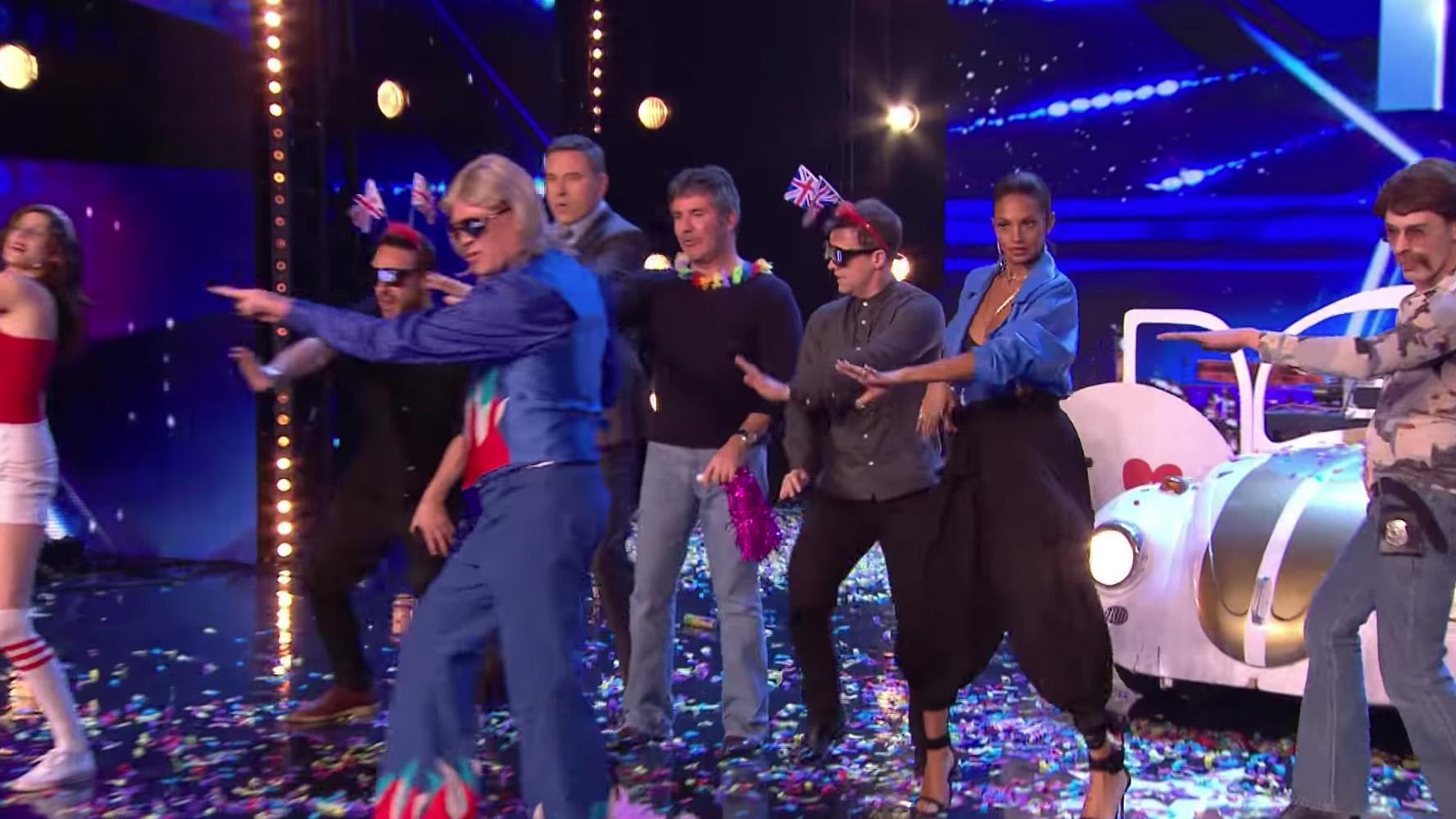 Simon , 58, got pushed on stage by David Walliams as all the judges joined in for the final act of the audition stages.

DJ Murray Mint was performing to the classic disco tune and the judges all seemed keen to join in – apart from Simon.

Viewers spotted Simon standing at the back, swaying awkwardly and struggling to join in with the moves.

They flocked to Twitter to point out that Simon looked seriously uncomfortable.

Another added: "Simon there, pretending like he doesn't know all the moves to Blame it on the Boogie…?."

A third wrote: "Never seen Simon Cowell so unfomfortable. Been there, done that, when you are forced to join in! Can totally relate! #blameitontheboogie #BGT." 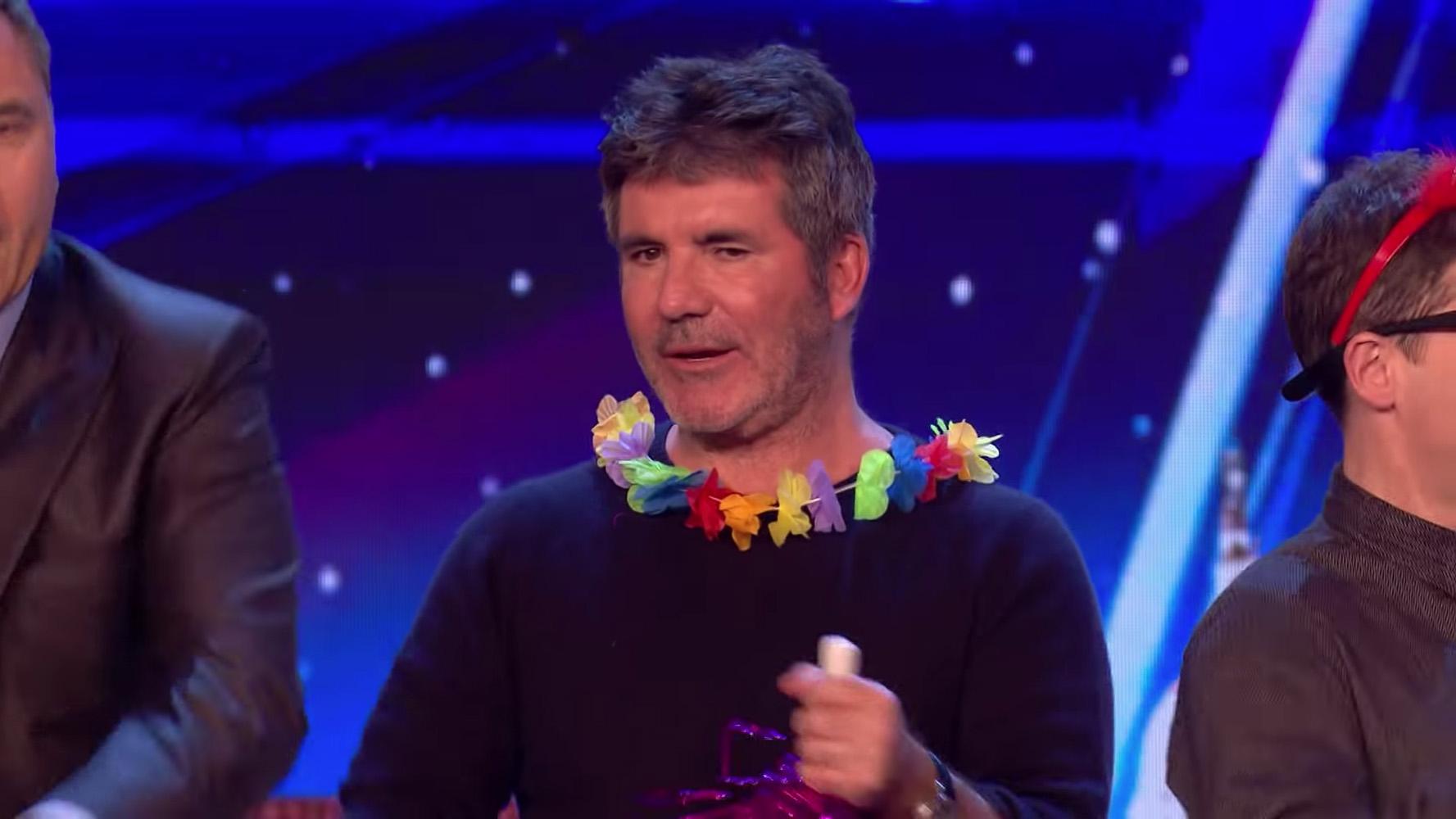 The act from Middlesbrough was introduced by Ant McPartlin and Declan Donnelly.

As the DJ took to the stage, along with three dancers, he invited the judges up to boogie with them.

While Amanda Holden, Alesha Dixon and David willingly got out of their chairs, Simon took a little more encouragement.

His fellow judge David was seen dragging along Simon – who by this point had been dressed in a Hawaiian necklace – towards the stage with the help of two other people. 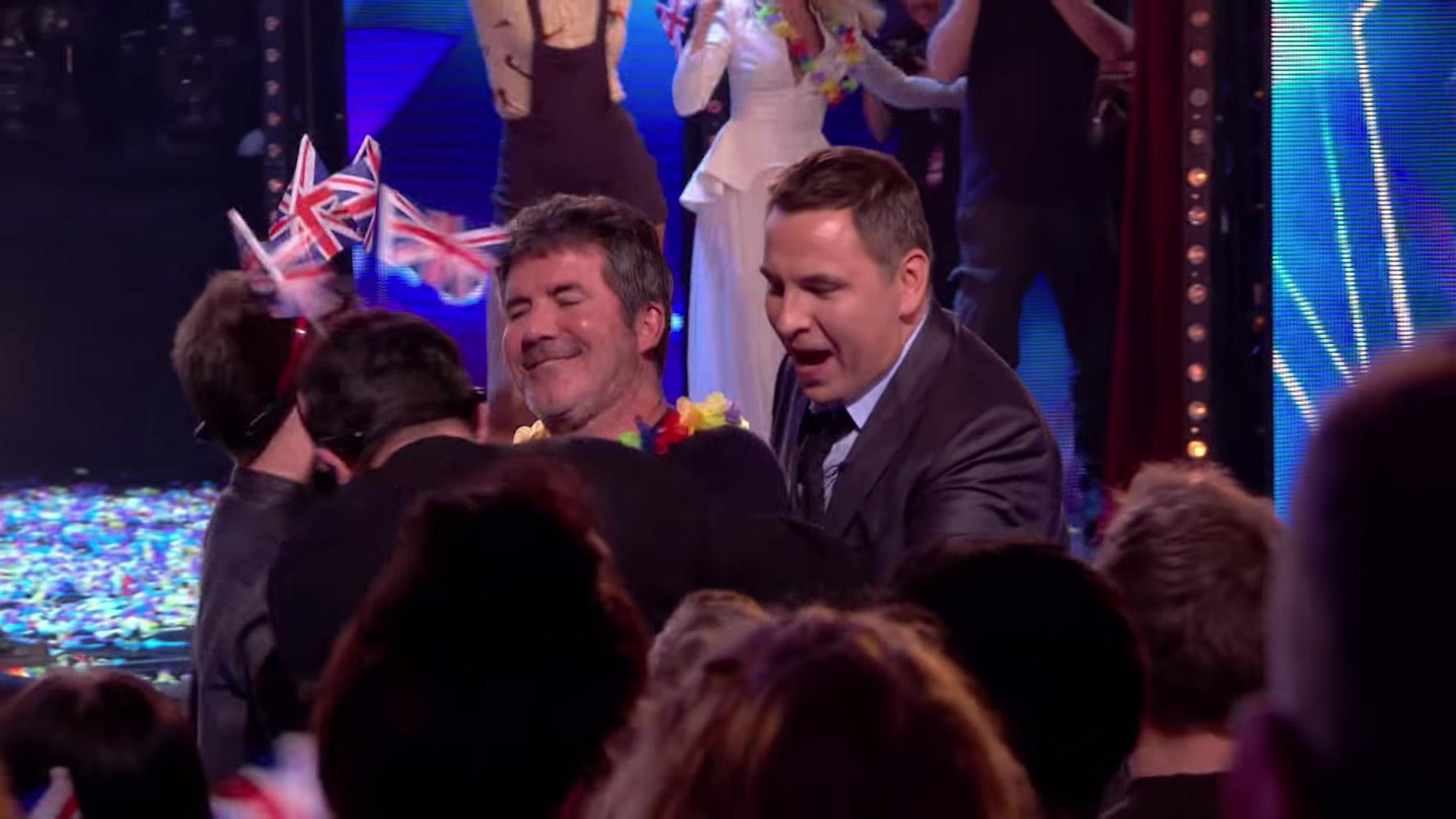 Eventually, Simon was positioned firmly on stage where he very awkwardly tried to dance along to the music.

However, while his three fellow judges, DJ Murray Mint and his dancers all appeared to have mastered the song's famous dance moves, the music mogul appeared a little confused.

Despite his struggle, the crowd loved the impromptu performance. 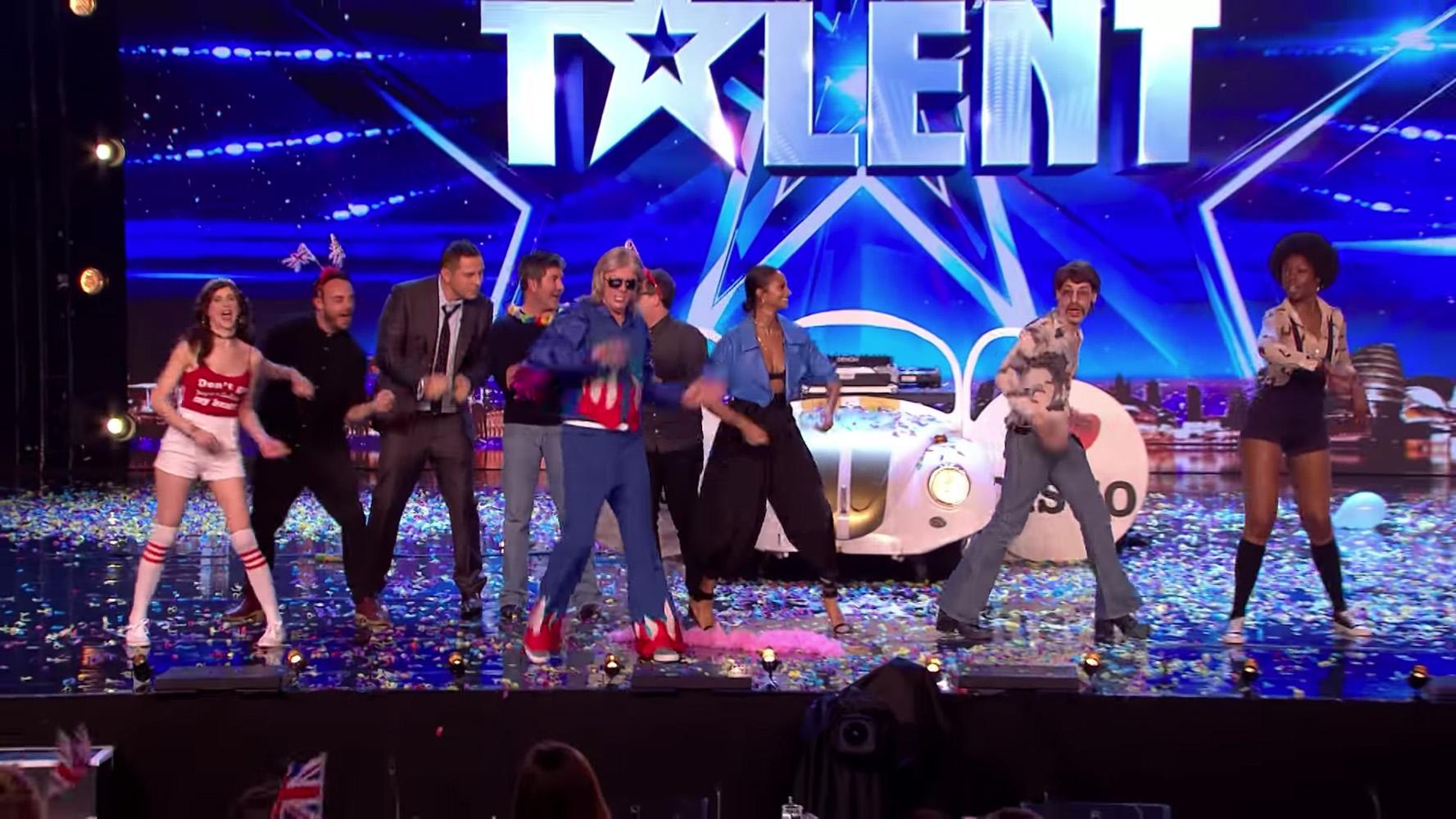 This week's episode was the final time host Ant McPartlin will be seen on screen and it prompted an emotional response from viewers.

The troubled star's turn in tonight's pre-recorded episode marks the last time he will be seen onscreen this year after his drink-drive shame. 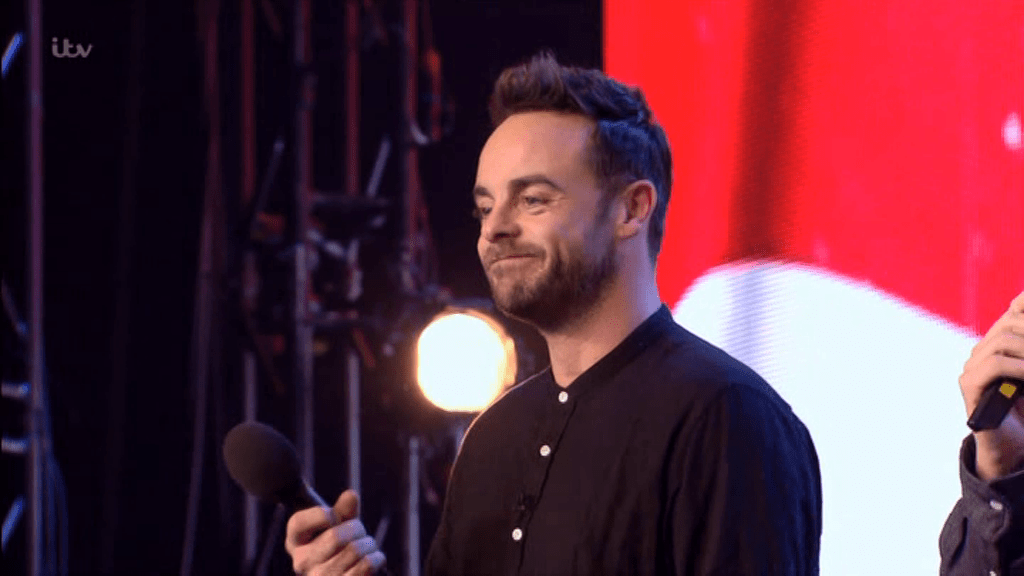 The 42-year-old cancelled all his telly work and checked into rehab after he was charged with drink-driving over a car crash in London earlier this year.

It will leave co-host Declan Donnelly to present the live BGT shows solo when they begin next week.

The Geordie duo aren't expected to appear together on-screen until much later in the year when they reunite for I'm A Celebrity.

Most SXSW Short Films Are Now Streaming For Free

Leo weekly horoscope: What your star sign has in store for February 14 – 20

Ruby Rose leaves The CW’s ‘Batwoman’ ahead of Season 2