Viewers were left fuming when the Cbeebies star, who had impressed everyone previously with his panto comedy routine, was told in tonight's episode that he was being "sent home". 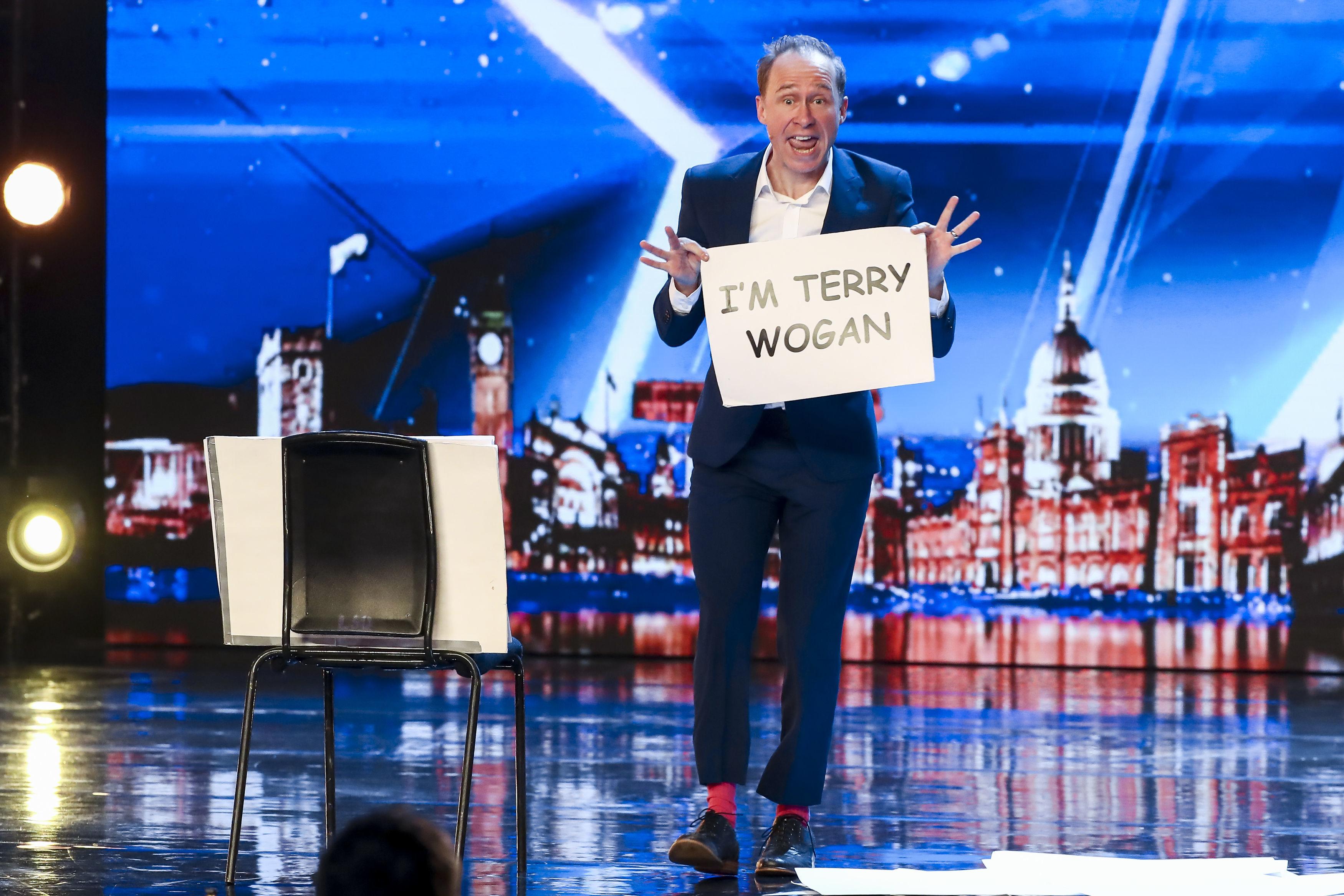 Shocked by the news, they took to Twitter to share their anger that the Treasure Champs storyteller wasn't being kept in by judges Simon Cowell, Alesha Dixon, Amanda Holden and David Walliams.

One wrote: "Are you kidding #BGT? @BenLangley you were ROBBED!

Another commented: "So disappointed for you @BenLangley, my heart was in my mouth awaiting the decision of the #BGT judges. Still a winner in my eyes #norwich #panto #superstar"

A third shared: "#BGT missing out by not having @BenLangley ….. he really has got talent" 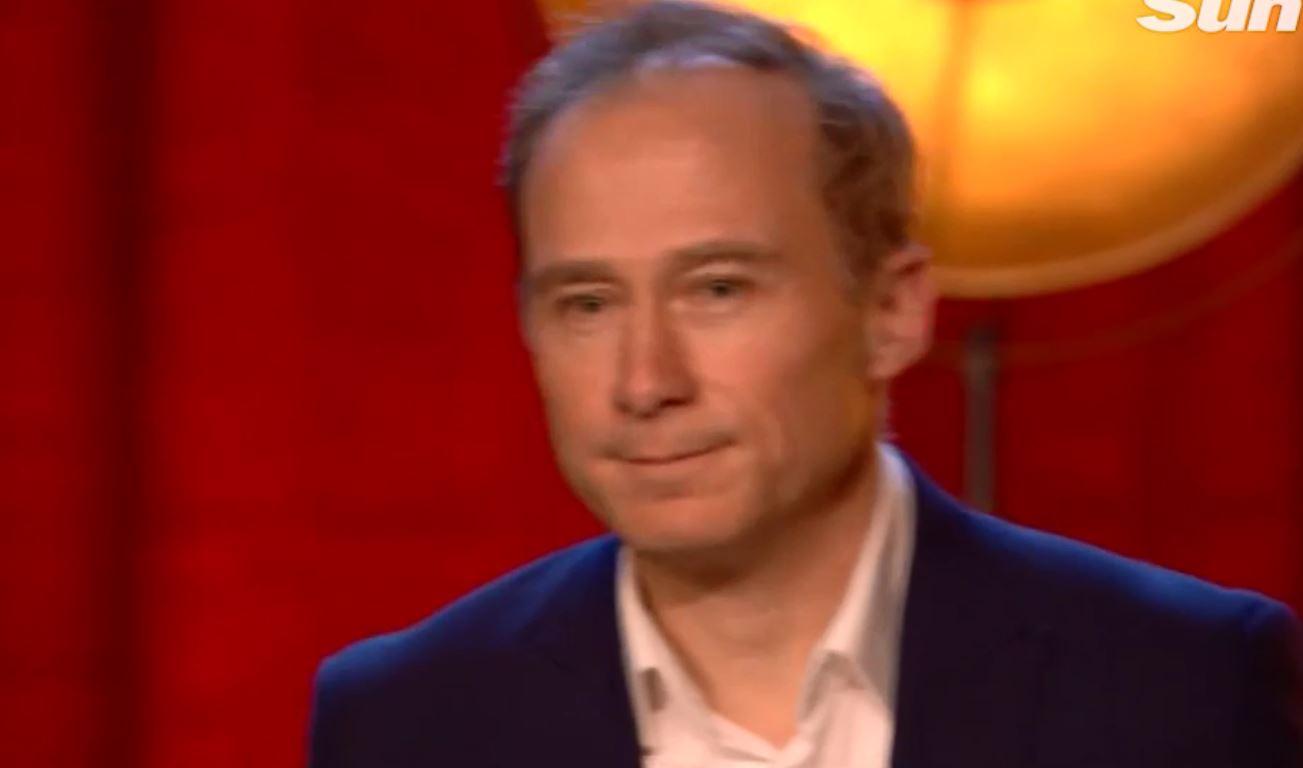 Those watching seemed to be particularly confused that Ben and others were let go from the competition – but opera singer Sarah Llewllyn, who eats cake as she sings sings, wasn't.

One wrote: "Okay @BGT how did you put a lady that eats cake in the semi finals but not the amazing @BenLangley that actually had a chance of winning!!!"

Another commented: "Wait…what? They put the cake eating girl through but not the misheard lyrics guy?"

A third shared: "Have they really put through that woman that sings and eats cake??" 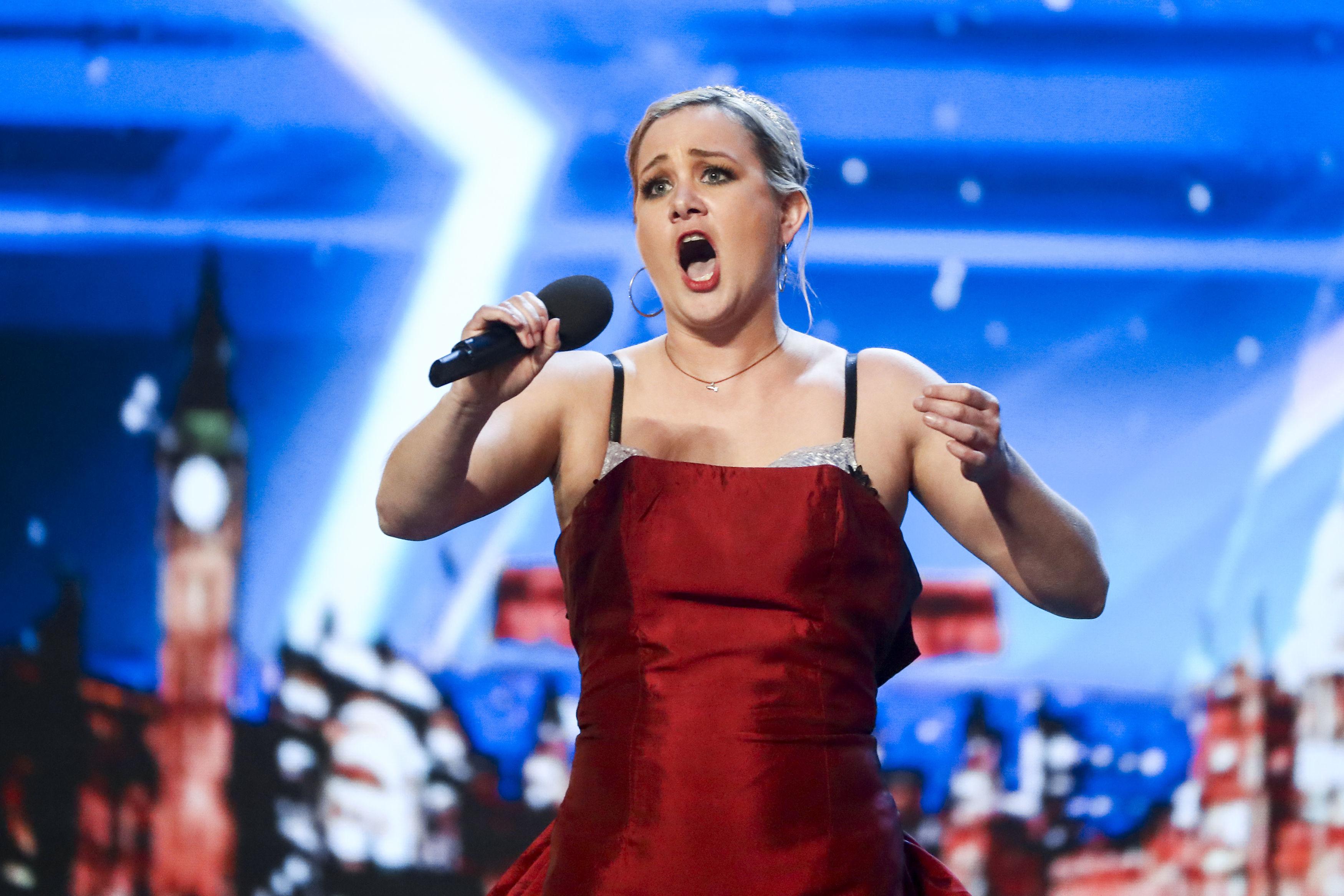 It was an emotional night all round for viewers as they were also left in tears that they were seeing Ant McPartlin for the final time this series.

The troubled star's turn in tonight's pre-recorded episode marks his final appearance on screen this year after his drink-drive shame. 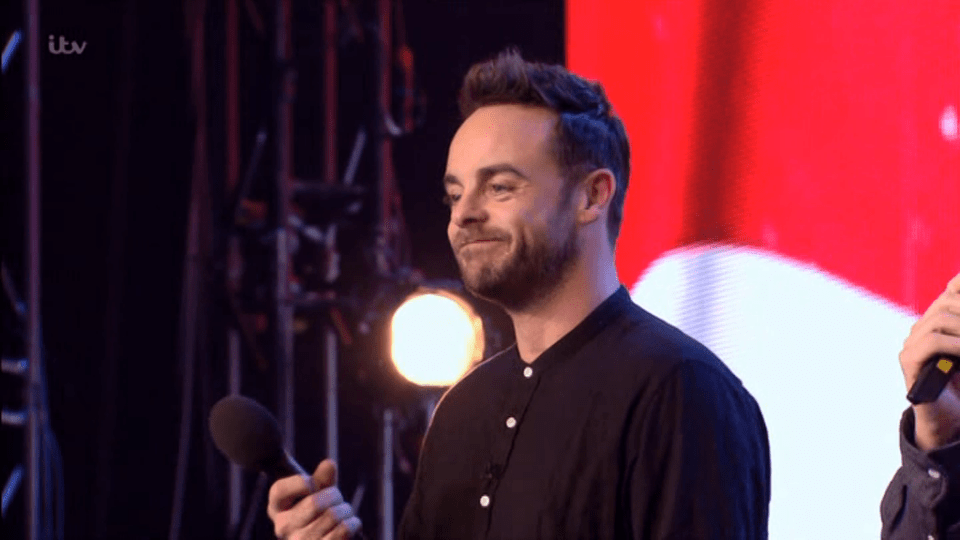 The 42-year-old cancelled all his telly work and checked into rehab after he wascharged with drink-driving over a car crash in London earlier this year.

It will leave co-host Declan Donnelly to present the live BGT shows solo when they begin next week.

The Geordie duo aren't expected to appear together on-screen until much later in the year when they reunite for I'm A Celebrity.

Viewers knew it will be last time they see Ant on TV until he recovers and they flocked to Twitter to pour out their emotions.