BRITAIN'S Got Talent rarely seen child star Jay Worley looks all grown up 10 years after wowing judges on the show with his singing voice. 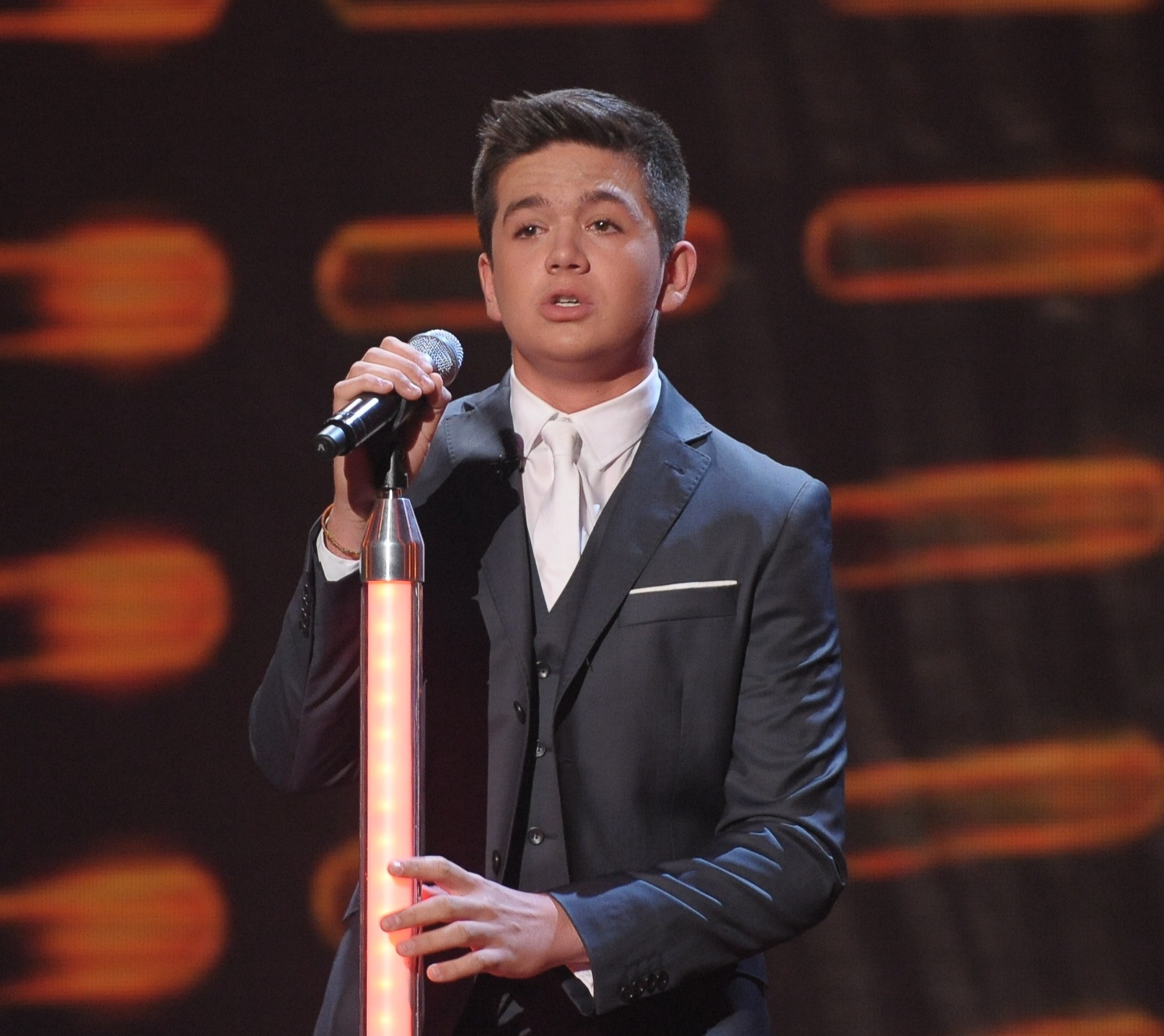 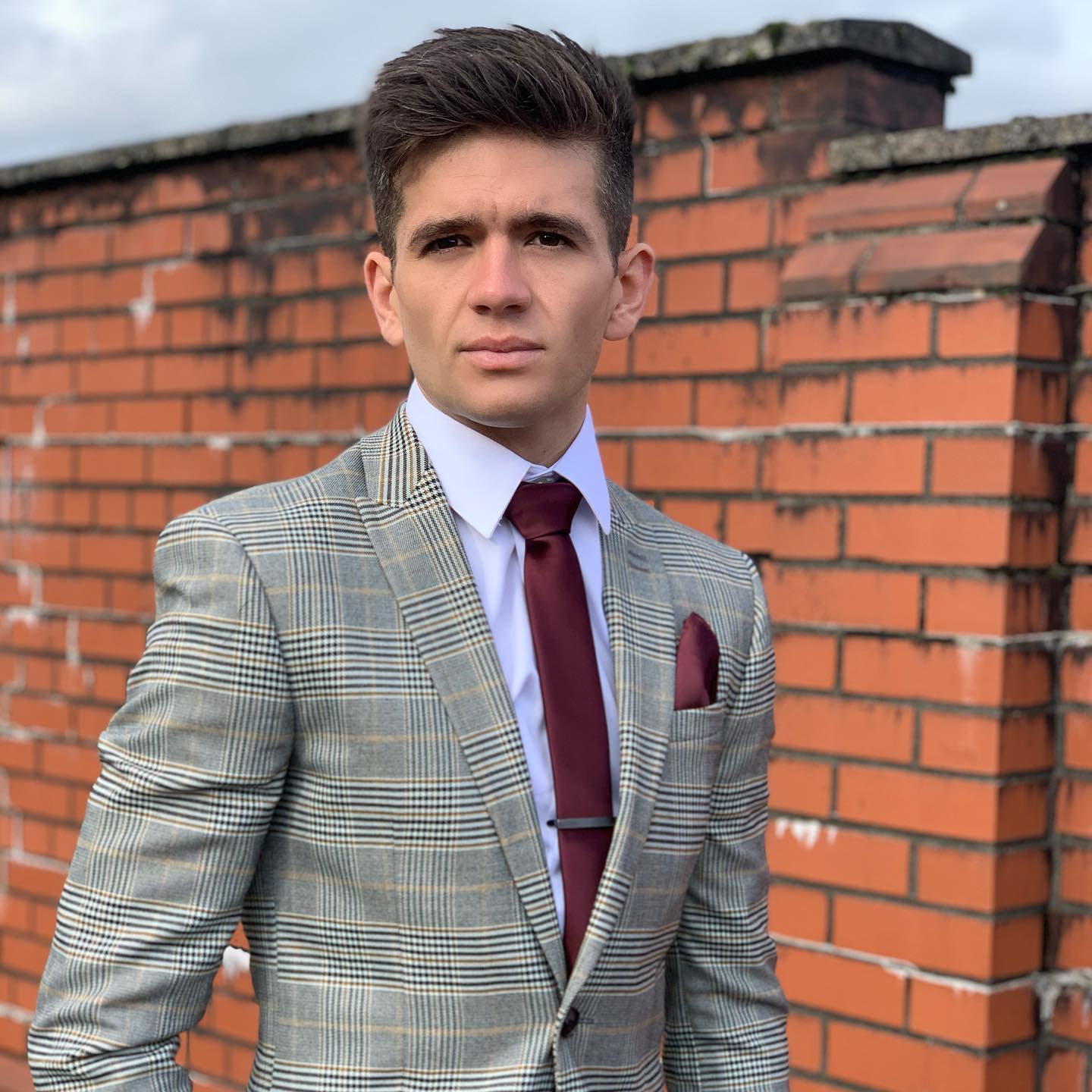 Aged just 17, Jay gave his own rendition of Michael Bublé's Cry Me A River during his first audition.

Although judge David Hasselhoff and Michael McIntyre thought the youngster "wasn't ready", he got through to the second round.

Jay, who is from a Welsh village called Beddau, was asked to perform Snow Patrol's Chasing Cars for a second time after the judges couldn't decide who to put through out of him and competitor Kevin.

But luckily the teen managed to prove his talent and got through to the semi-finals.

His performance of Use Somebody by Kings Of Leon wasn't enough to get through to the final.

This isn't the first talent competition that Jay has been in though as he appeared on The X Factor in 2008 when he was just 15-years-old.

Since his stint on Britain's Got Talent, Jay has appeared in a number of TV shows.

In 2012 he bagged a role in BBC's Sadie J and has starred in different welsh TV shows and soaps.

But he still loves singing and been in numerous theatre shows.

On his Twitter – which boasts over 2k followers – it states that he's represented by Global Artists UK.

His bio states that he's currently playing Ralph Pottinger in The Pleasure Garden at Above The Stag Theatre & Bar.

Over on Instagram he's told fans that he's soon going to be Jack in Jack and the Beanstalk at the Theatre Royal Windsor.

It's clear that Jay loves music as he is a graduate from the Royal Academy of Music.

Last week he was back in the studio and updated fans with what he got up to.

Jay said: "Surreal feeling to be in the booth today recording my very first CAST ALBUM for The Pleasure Garden.

"It had only been a week, but I missed this cast so much. My funny bone has very much been tickled and I love these crazy c**ts for always knowing how to cheer me up." 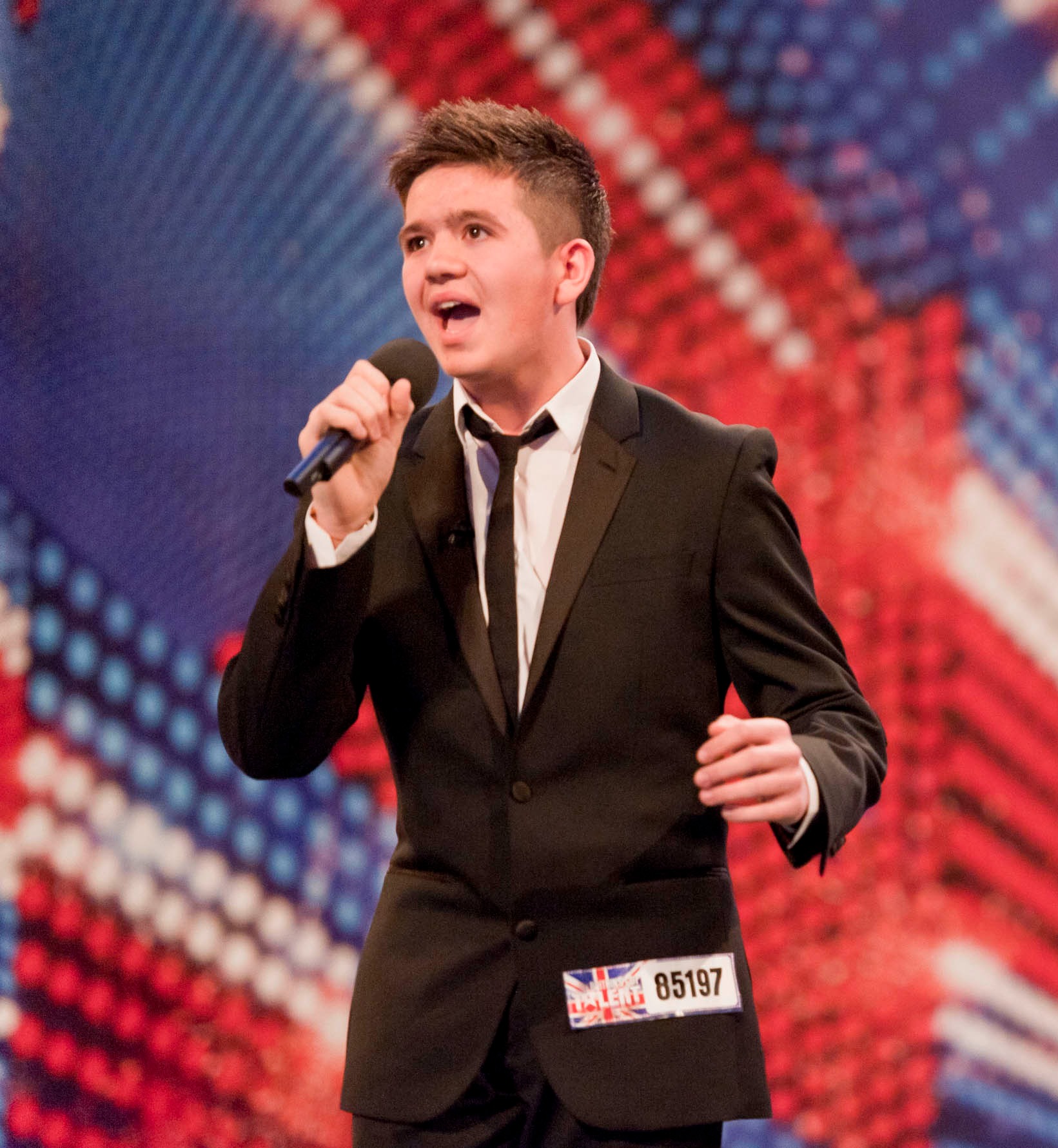 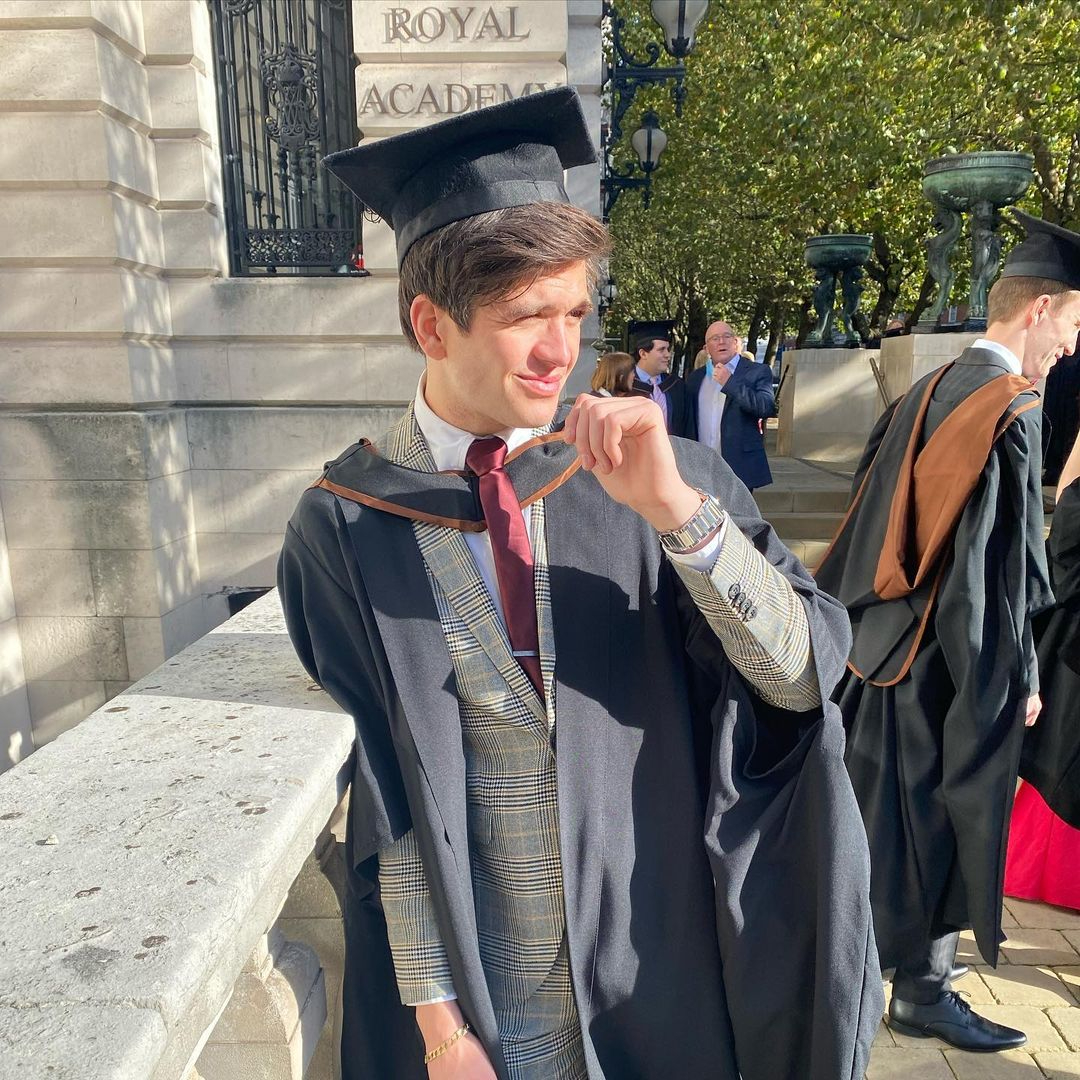 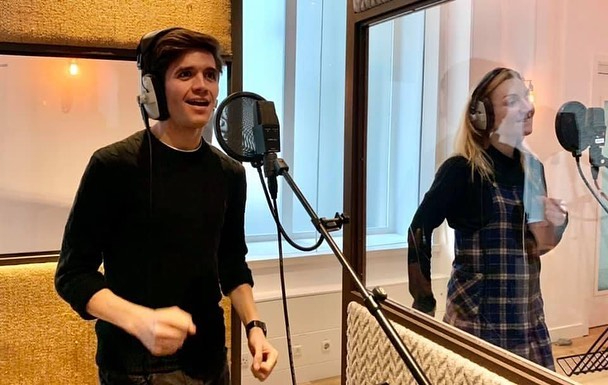 NASA shows off ‘most powerful rocket ever built’ capable of reaching 17,600mph

Love and sacrifice in the time of COVID-19

What to Watch in March: 'WeCrashed,' 'Deep Water' and Amanda Seyfriend as Elizabeth Holmes