Britain’s Got Talent semi-finalist Aleksandar Mileusnic has been comparing the show to The Voice UK.

The singer has now appeared on both programmes, having previously made it to the live finals of The Voice UK back in 2012 – only under the name Aleks Josh – and now he’ll be back and performing in the talent show’s semi-finals this week, hoping for a shot at performing in front of the Royal family.

Speaking to OK! Magazine, Mileusnic explained the difference between the two shows.

“What I like about Britain’s Got Talent is they focus more on what you want to do, whereas on The Voice – as helpful as everyone there was – they tend to mould you in a certain way that suits their audience,” he explained.

On potentially winning Britain’s Got Talent, he added: “I’m quite a down-to-earth guy, so to say I’m going to win isn’t really me, but that’s the goal.

“I don’t think there’s anyone my age doing anything like what I’m doing – I’m being referred to as the hipster Bublé!” 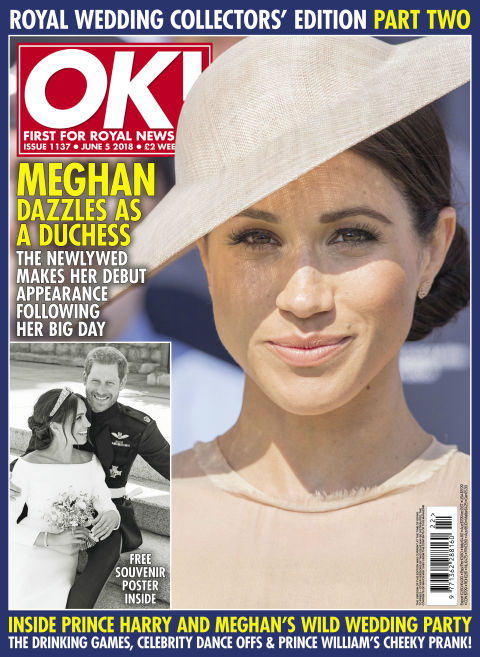 Mileusnic and his girlfriend Millie Holland also recently welcomed their son Leo into the world, and after declaring it was a “bit of a surprise”, the singer opened up about the first few weeks after the birth of their baby.

“The beginning was tough because Millie was poorly after the birth, so I had to do a lot on my own,” he added. “We have supportive families, but it’s hard because you want to do things yourself.

Read the full story in this week’s OK! Magazine, which is out today. Britain’s Got Talent continues tonight (May 28) at 7.30pm on ITV.

Roseanne Defends Voting for Trump in Jimmy Fallon Interview: 'I Don't Give a F-ck'