THE Britain’s Got Talent gang were reunited today as they boarded a private jet to take them to the first round of auditions.

And while a lot of people might wonder why they were taking the plane to go a few hundred miles up north, it might have worked out cheaper than a first class train ticket. 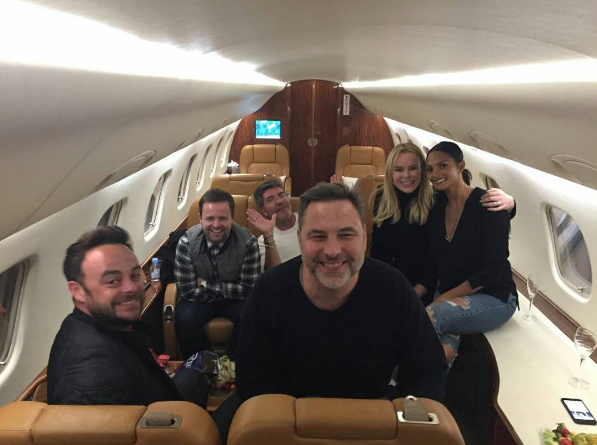 Judges Alesha Dixon, Simon Cowell, Amanda Holden and Davis Walliams were joined by hosts Ant and Dec on board the tiny plane.

And taking to her Instagram page, Alesha posted a snap of them all on board and wrote: “Back with my @bgt family and it feels good! Have missed these faces! Blackpool we are ready for you tomorrow!”

However, going on the photo she posted just before, they might have almost missed their scheduled take-off as Amanda Holden was late.

Sharing a snap of her, Cowell, Walliams and their presenters all looking at their watches with concerned faces, she wrote: “Waiting for our Queen.” 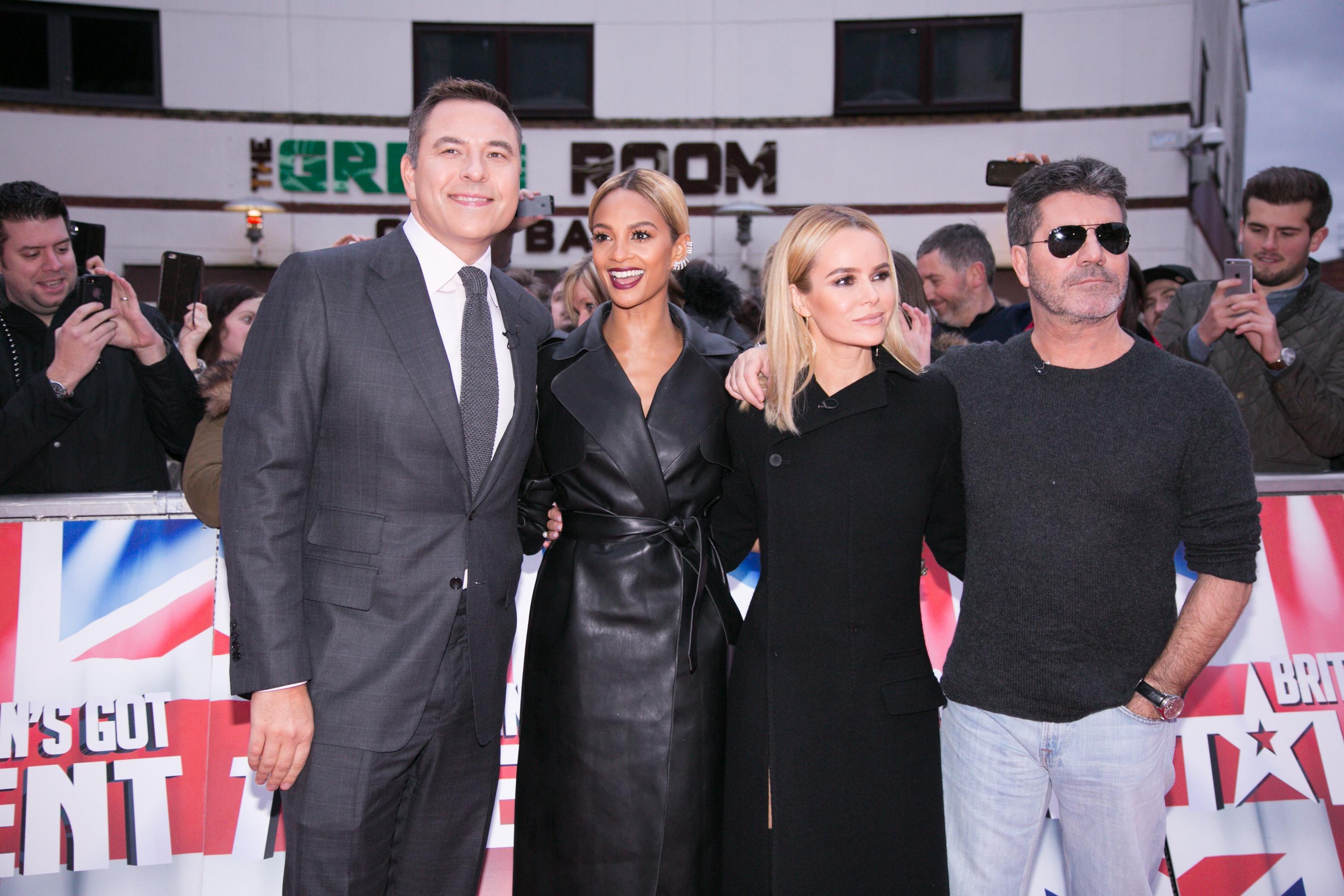 The new series of the show starts this spring but according to reports this week, bosses are struggling to find acts for the new series.

The team behind the show have seen a massive drop in interest of potential performers since the programme began back in 2006 – to the point that they now have to actively scout people out to participate. 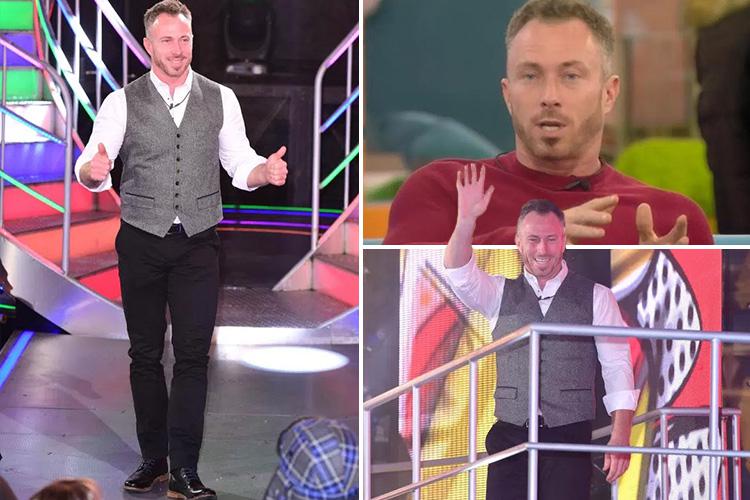 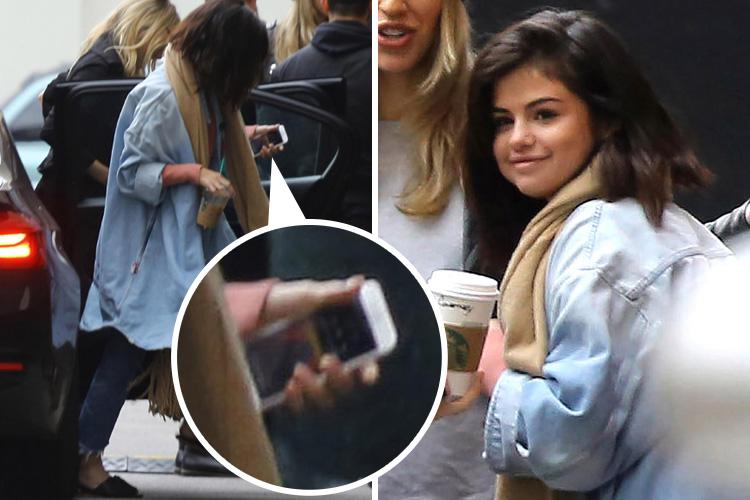 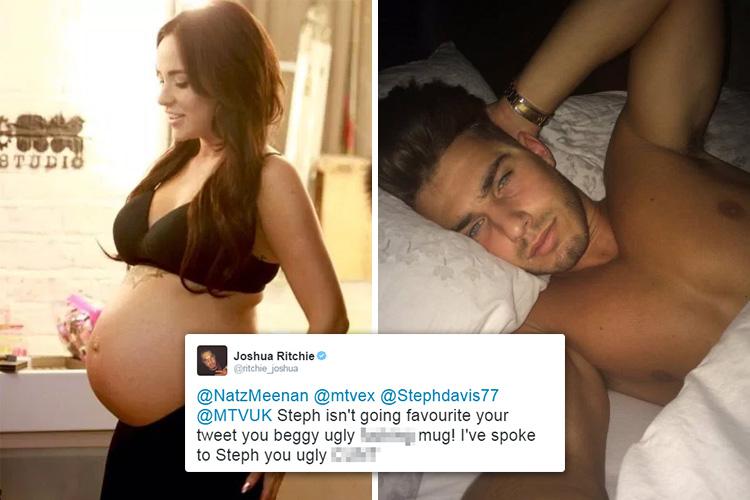 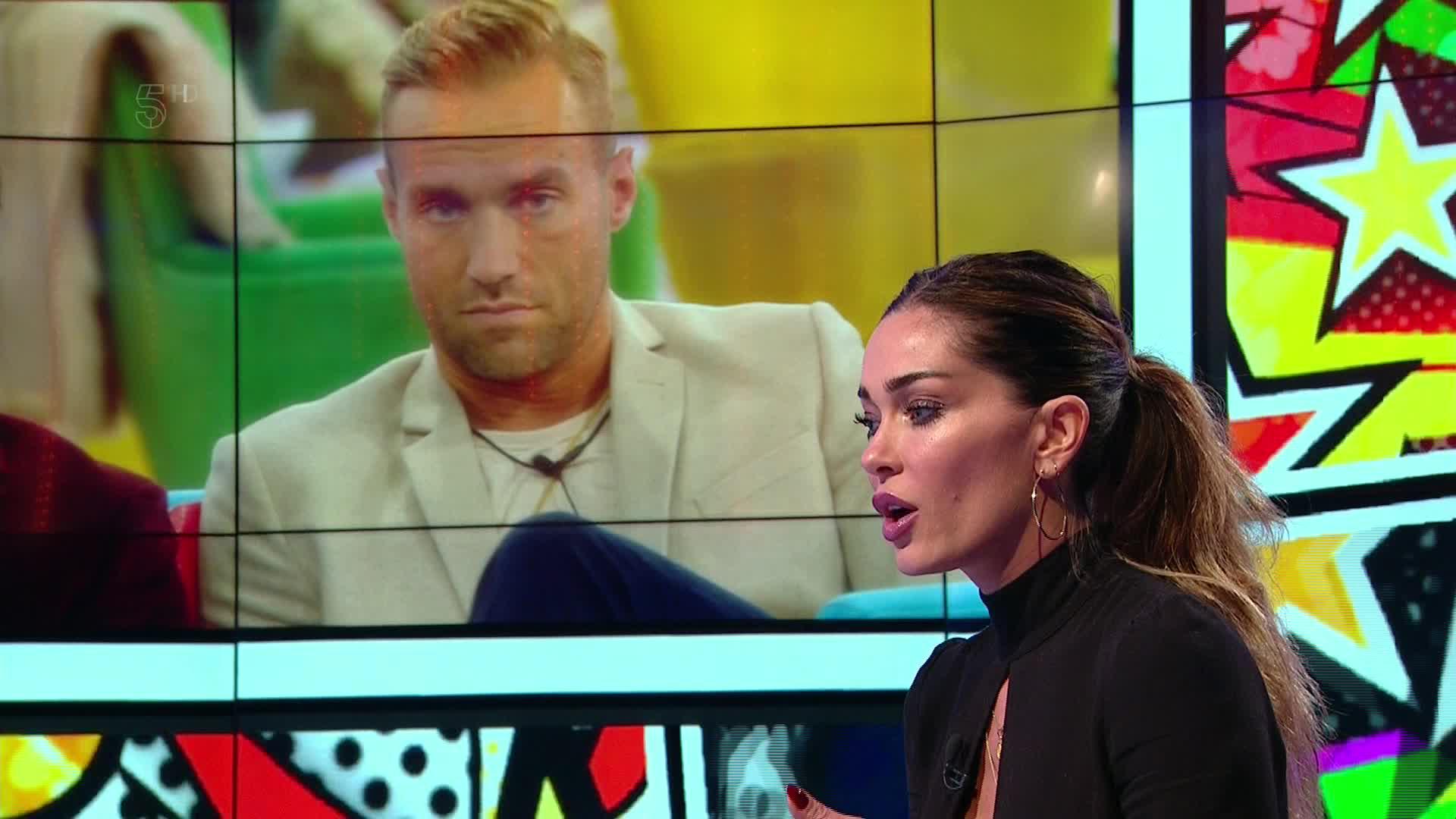 And producers have been forced to go head-hunting around the UK just to find people to perform on the show.

Charlie Irwin, who produces the series, told the Daily Star: “We have to make the show more accessible now. We have to go to people to encourage them to audition. A lot of the time people won’t come to us anymore.

“We need to go everywhere in the UK to encourage people to audition.”

Should YOU put your husband on HRT? He may have hit the manopause

What time is the New Year's countdown on TV in the UK tonight?