Britain’s Got Talent act Jon Courtenay made it through to the final after he left judges in tears of laughter.

The musical comedian had the judges in stitches with a hilarious song written about his childhood. 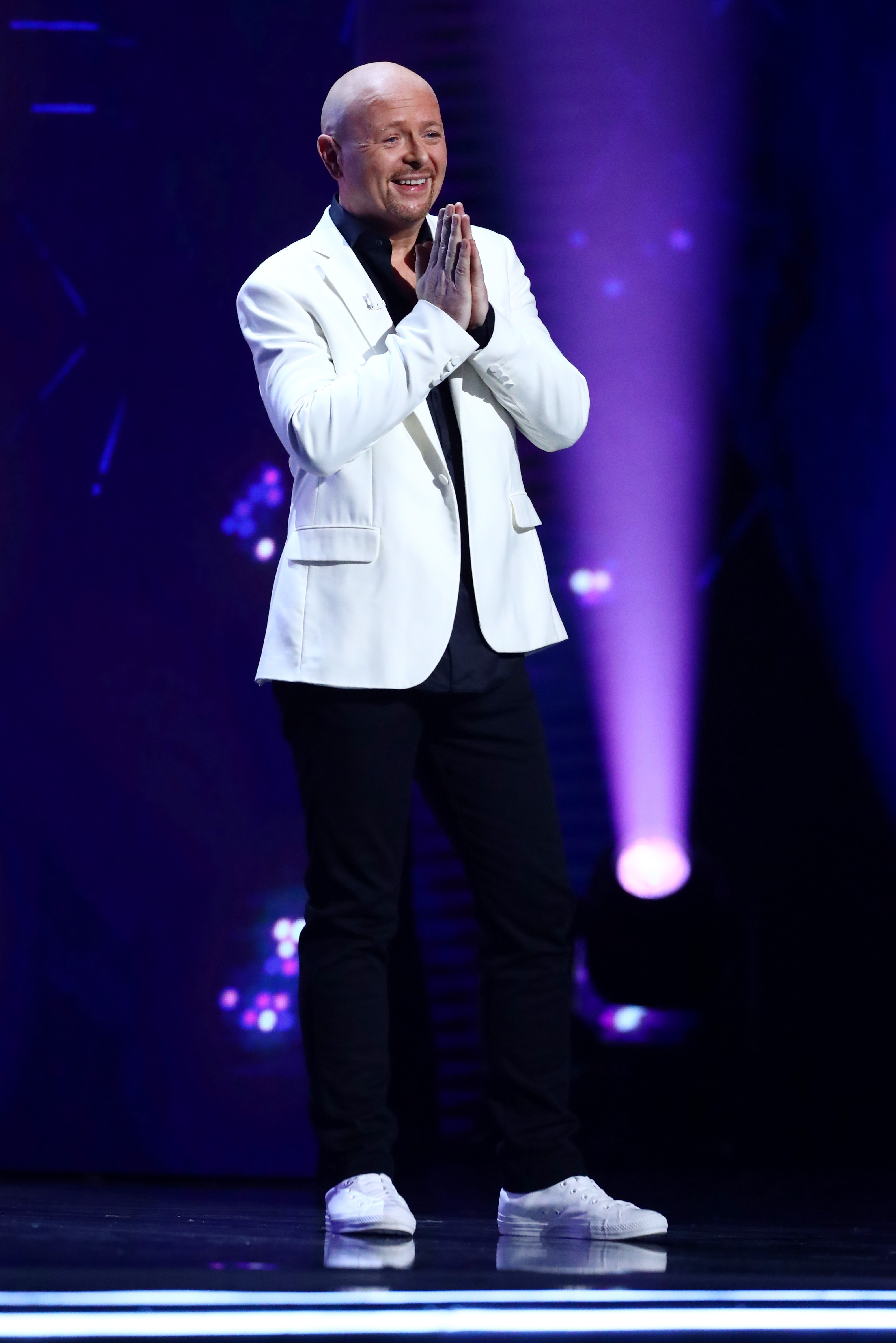 Amanda, Ashley and David chose Jon to go through to the final, while Alesha picked singer Belinda.

Jon’s song called When I Was a Boy was packed with one-liners and “bad dad jokes” that wowed the judges.

The comic took a moment to poke fun at Simon Cowell who was absent as he recovers from a broken back and joked about Ant and Dec’s forehead. 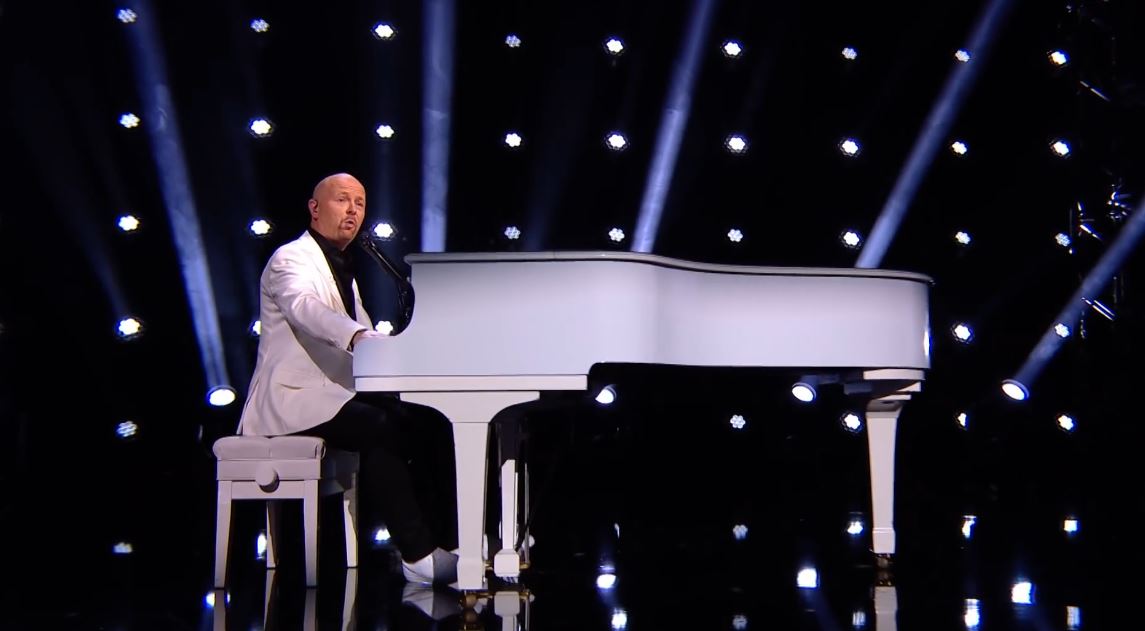 He joked: “We were one judge down so thanks Ashley, cycling for Simon is unhealthy.”

He took a cheeky quip at the BGT hosts, singing: “My hair no longer grows just out my ears and out my nose. My forehead has now met my neck but no forehead jokes in front of Ant and Dec.”

All the judges also got a mention but they took it in good humour and were in fits of giggles throughout the performance.

Jon opened his act singing: “I’m just a piano man with a bunch of bad dad jokes”, he later went on to sing about his fondest memories as a child. 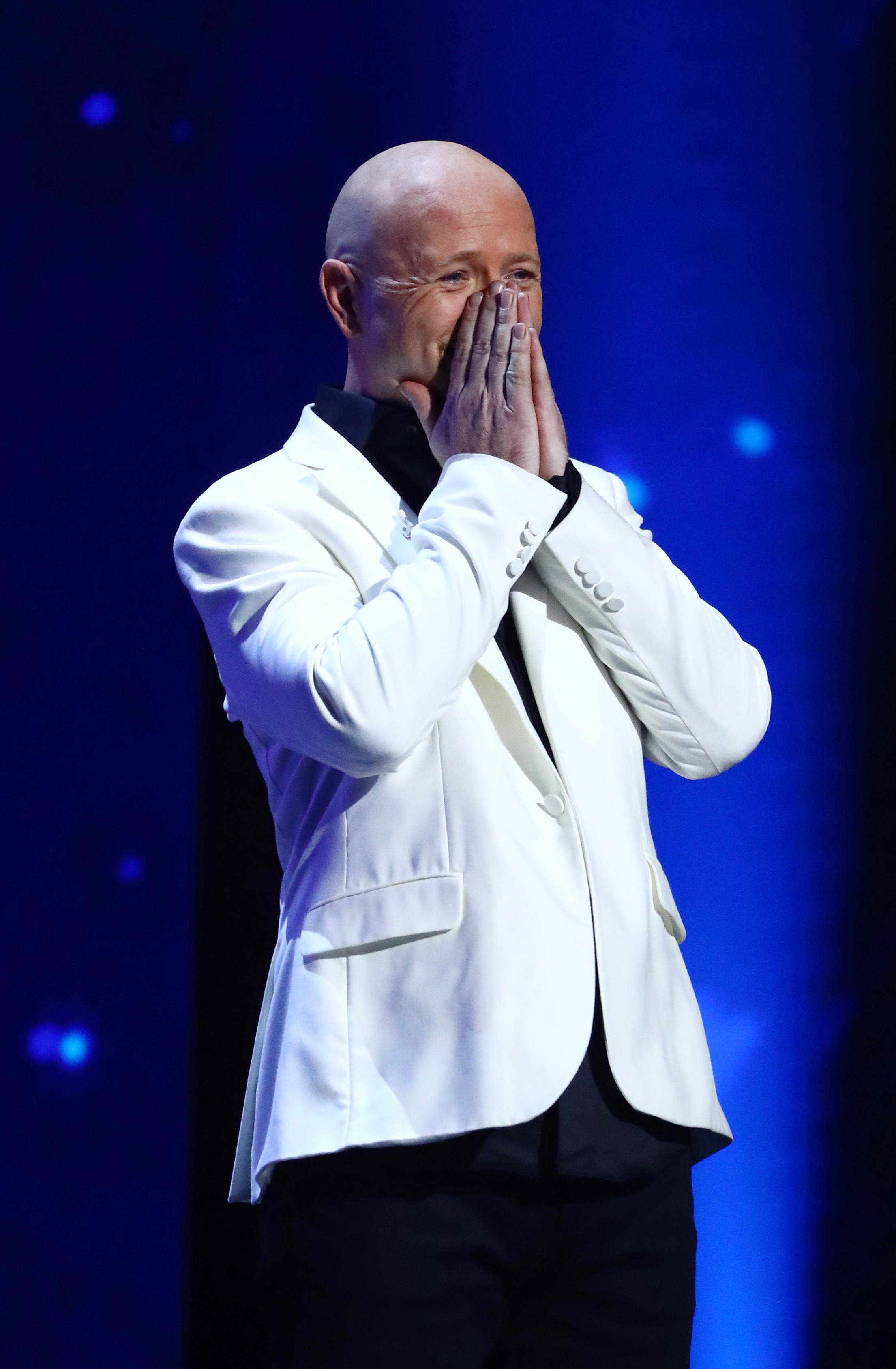 Jon shared a sweet moment with viewers when he thanked his parents for dragging him along to shows as a child, admitting they were the “greatest double act” he ever knew.

He joked: “45 years they were barely apart and not a day he didn’t hear them laugh.”

Jon shared a touching tribute to his late father with a black and white photo and his mum appeared as part of the Zoom audience to take a “virtual bow.”

The comedian also shared an adorable photo of when he was three-years-old, admitting that he wanted to be like “Billy Connelly, Elton or Queen” as a child. 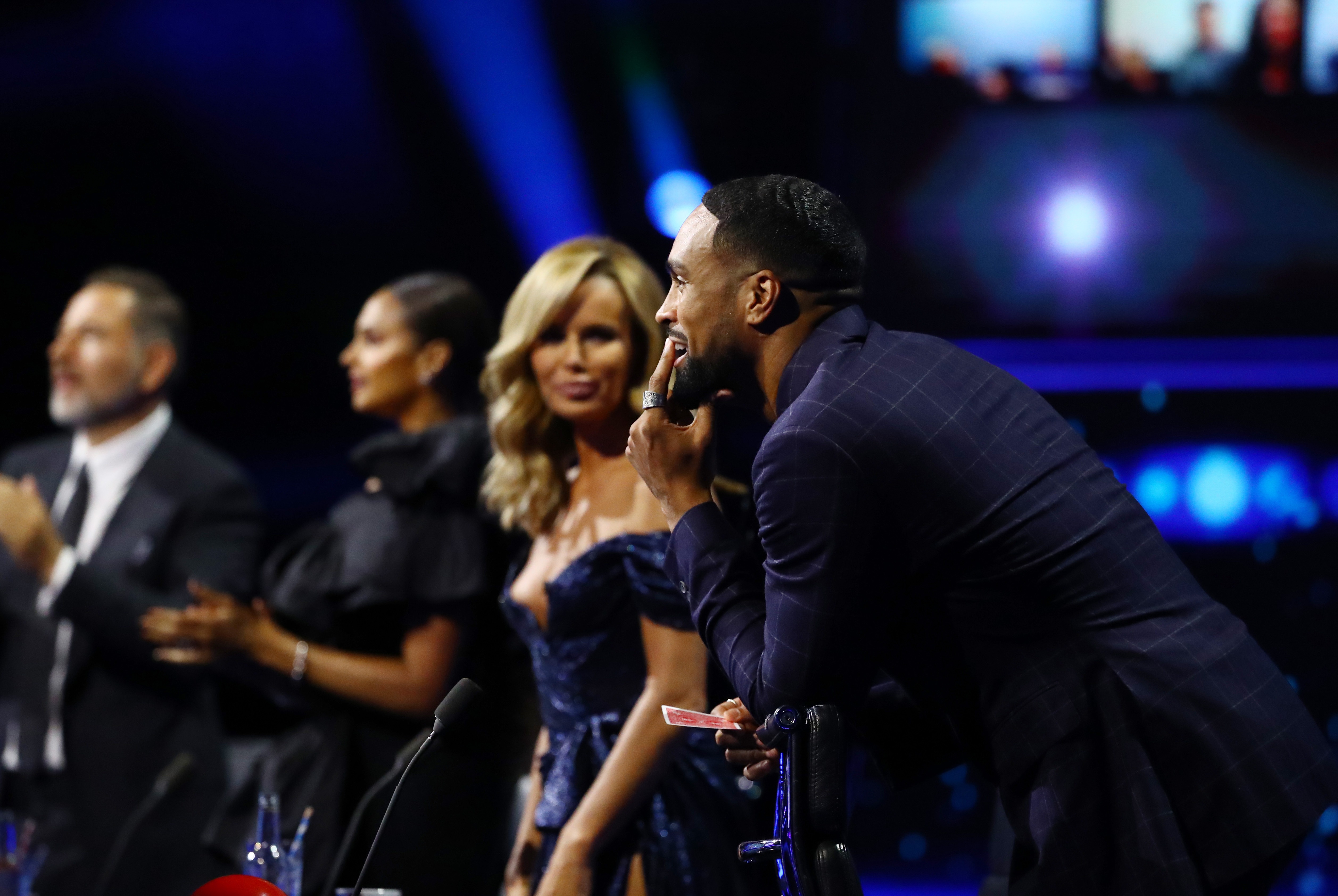 Alesha and Amanda shed happy tears and all the judges were on their feet for a standing ovation and a round of applause.

Fans flocked to show their appreciation, with one writing: “I was laughing and crying at Ant and Dec’s Golden Buzzer act.”

Another posted: “Such a genuine funny guy – you totally deserved to be a finalist, you made me cry and I am backing you to win.”

A third penned: “You were amazing and made the whole nation smile.” 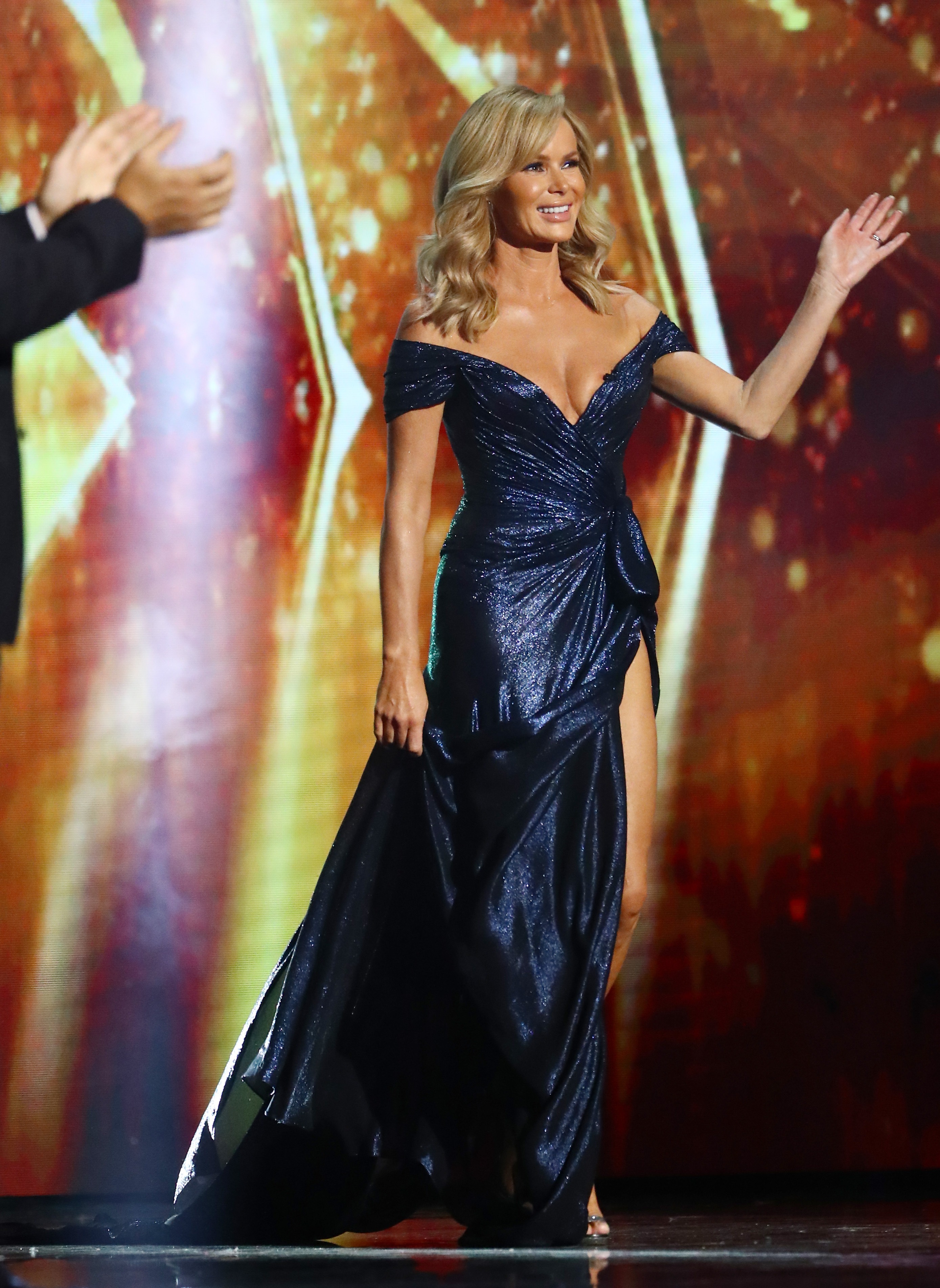 One tweeted: “You make someone go through so many emotions in a small space of time. Now looking forward to voting for you in the final.”

Jon’s first audition had the judges’ belly laughing when he sang a song about his kids and being a dad.

He will now have the chance to win a prize of £250,000 and a place on the Royal Variety Performance.

The public will have the chance to vote for another act to go through to October's final. 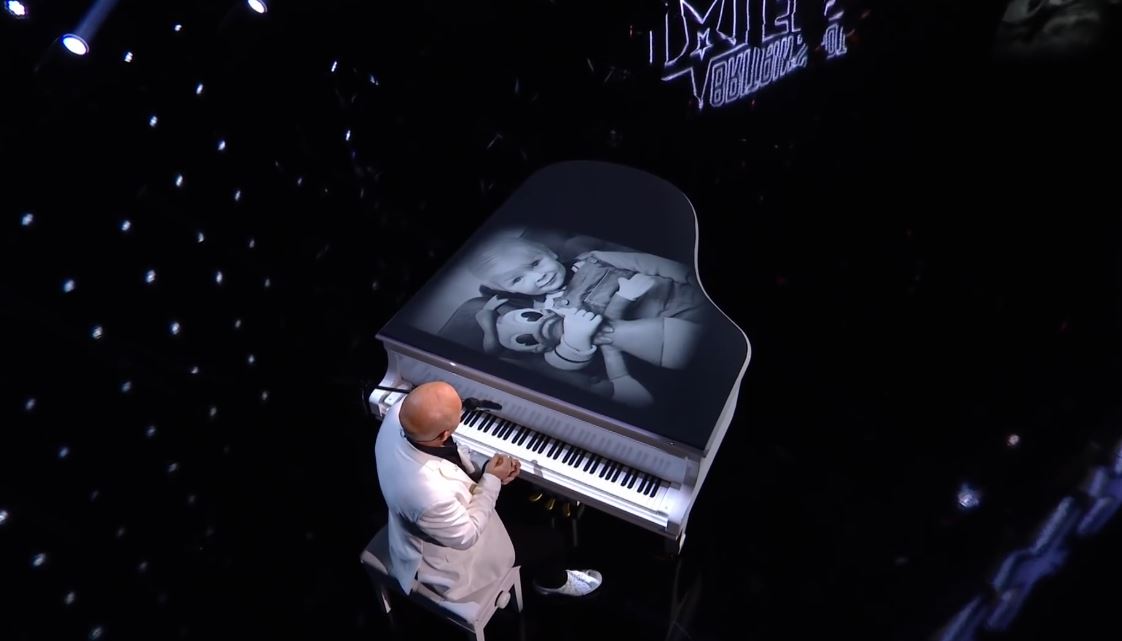 The Britain's Got Talent judges have chosen the next finalist, joining Steve Royle, Aaron and Jasmine and Magical Bones.

What we really want for Christmas

Netflix's Chilling Adventures of Sabrina finally has a premiere date