Ant McPartlin was absent from the final two episodes of the recent series of Ant and Dec’s Saturday Night Takeaway and he’ll soon be missing from the live shows of Britain’s Got Talent too.

But his friend Stephen Mulhern, who hosts ITV2’s Britain’s Got More Talent, has reassured fans that the presenter will be back – but probably not until 2019.

Mulhern told Best that Ant needs to be left alone for the time being and will hopefully return to hosting duties alongside his long-term presenting partner Declan Donnelly “next year”. 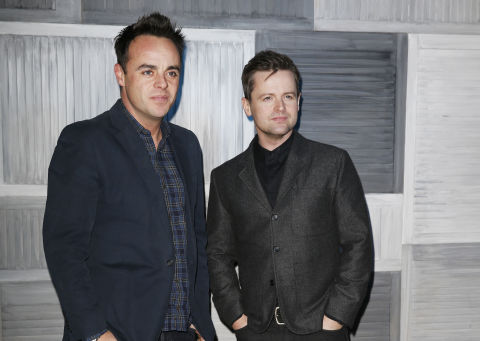 “Fingers crossed, Ant will get the treatment he needs and be back to his old self for next year,” Stephen said.

“But he does need the rest and to be left alone, and given the time to recover.”

If Ant does stay off our screens until 2019, it will raise some questions about who will host this year’s I’m a Celebrity… Get Me Out of Here! which has been presented by Ant and Dec since it began in 2002. 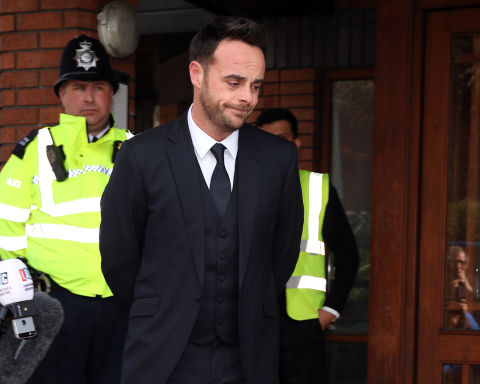 Ant is currently taking a break from his presenting duties to seek treatment after he was fined £86,000 and banned from driving for 20 months after pleading guilty to being twice the legal drink drive limit.

Following his conviction, Ant said: “I just want to say I’m truly sorry for what happened, higher standards are expected of me, I expect them of myself.

“I let myself down, I let a lot of people down, for that I’m truly sorry. I’d like to apologise to everyone involved in the crash, I’m just thankful that no one was seriously hurt.”