Grieving Family Feud fans have something to look forward to.

Australia will soon get a new quiz show straight from the shores of the United Kingdom. That is, if the producers at EndemolShine get their way. 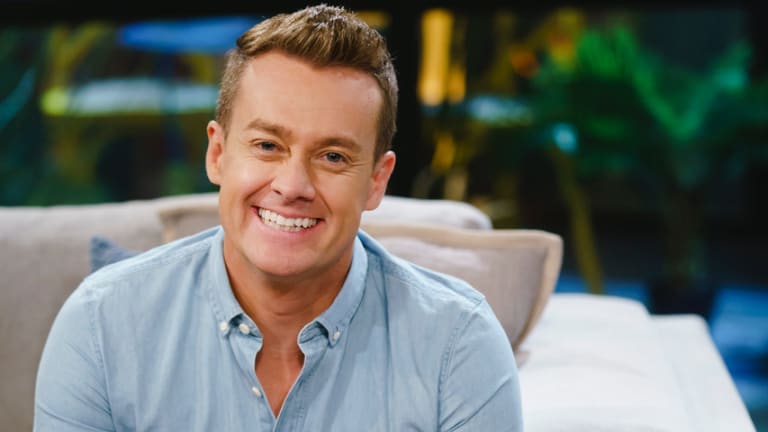 The casting call comes after Network Ten announced it was wrapping up Grant Denyer\’s Family Feud.

The program, which airs on the BBC, features two teams competing for a cash prize. The objective is to give answers to general knowledge questions that are not only correct, but as obscure as possible.

To determine what is and isn't a common answer, all of the show's questions are first tested via a survey involving 100 people. If the team gives an answer that is correct, they win points equal to the number of people who gave the same response.

Incorrect answers incur the maximum 100 points. An answer that is correct but which no one in the pre-game survey put forward receives zero points. This is because the aim of the game is to receive as little points as possible.

The quiz show was originally developed for BBC Two in 2009, but after just three seasons it was bumped up to the public broadcaster's main channel because it was such a ratings success. An average episode pulls in millions of viewers.