Home » TV & Movies » British Soap Awards 2018: Tickets, airdate, nominations and everything else you need to know

The biggest night in the soap calendar is getting closer. The British Soap Awards are returning to our screens in June and it’s sure to be a ceremony to remember, as the event is celebrating its 20th anniversary this year.

There’s still a few weeks to wait – and another round of voting to go – before we see our favourite stars from Coronation Street, Doctors, EastEnders, Emmerdale and Hollyoaks looking glam on the red carpet. But what do we know about the big event so far? Check out our rundown below and keep this page bookmarked for more as we have it. 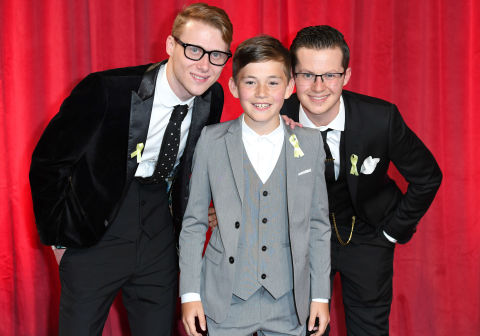 Producers have yet to officially announce this year’s date, but the ceremony’s official website has confirmed that fans will be able to watch the British Soap Awards on ITV in June. This is similar to last year, when the awards were held on June 3.

The exact date and scheduling plans for the ceremony are expected to be announced officially in due course.

British Soap Awards 2018 tickets – how can I attend? 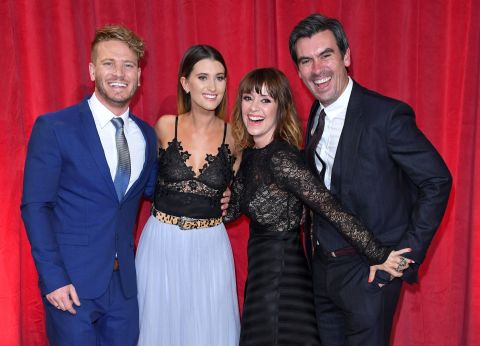 Soap superfans will know that the awards alternate between London and Manchester each year. In 2018, it’s London’s turn to host the awards and the good news is that there will be a live audience of loyal soap supporters in the room to cheer on their favourites.

Tickets are not yet available, but Soap Awards chiefs have confirmed on Twitter that more information on how to get them will be announced in the coming weeks.

On the official website, there’s a link to Buy Tickets which currently includes the placeholder message: “Follow us on Twitter, Facebook and Instagram to be first in line for tickets to the live show — a star-studded celebration of acting, villainy, and edge of your seat drama.” 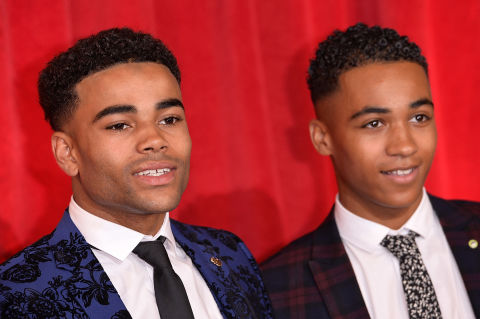 Well, first up, there’s no surprises on which shows are up for the Best Soap award – Coronation Street, Doctors, EastEnders, Emmerdale and Hollyoaks are all in the running to claim the trophy on the night.

We’ve also seen the initial longlists for the Best Actor and Best Actress prizes, which each contained 15 familiar faces from the land of soap. You can see those in full right here, although this first stage of voting has now closed.

The Soap Awards are planning to announce the shortlist on Tuesday (May 1), so there’s not long to wait until we find out about the other lucky nominees.

British Soap Awards 2018 voting – how do I back my favourites? 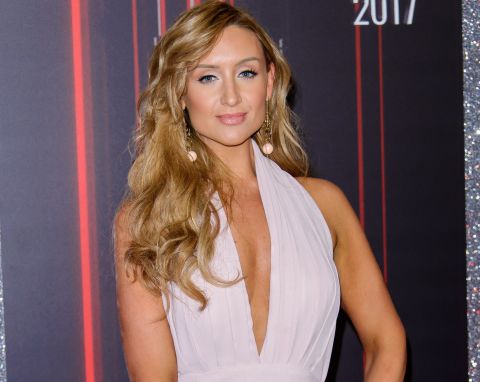 The short answer is that you can’t right now. But that won’t be the case for long, as voting will re-open on Tuesday (May 1) for Best Soap, Best Actor and Best Actress.

The Best Soap category will remain at five nominees, just like in the first stage of voting. Meanwhile, the Best Actor and Best Actress categories will have each been whittled down from 15 to just 5 nominees.

The second stage of voting will also include another prize that fans can vote for – Greatest Moment, a special one-off category for the awards’ anniversary. Each soap has put forward a nomination of their Greatest Moment from the last 20 years of the awards. The contenders will be revealed next week.

Votes can be cast via the British Soap Awards website from 10am on May 1. The voting will close on Friday, May 25 at 9pm.

British Soap Awards 2018 categories – what are the other awards? 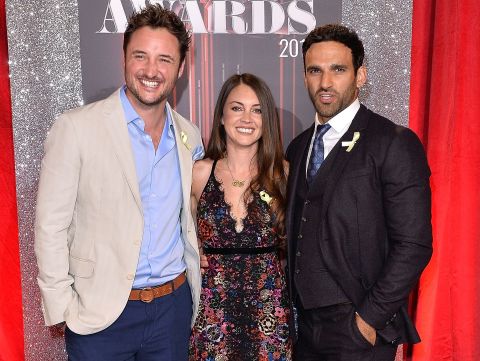 Aside from the four prizes mentioned above, the rest of the awards are determined by a panel of judges.

On top of those, the Soap Awards themselves decide the recipients of the Tony Warren award (which recognises behind-the-scenes talent) and the Outstanding Achievement Award. 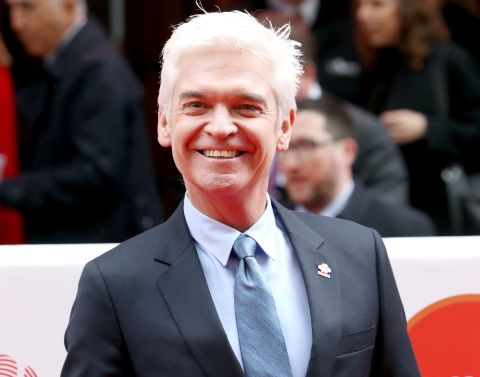 It wouldn’t be the Soap Awards without Phillip Schofield keeping the rowdy soap stars in check, so the good news is that he’ll be fronting this year’s ceremony – his 13th year of being involved. 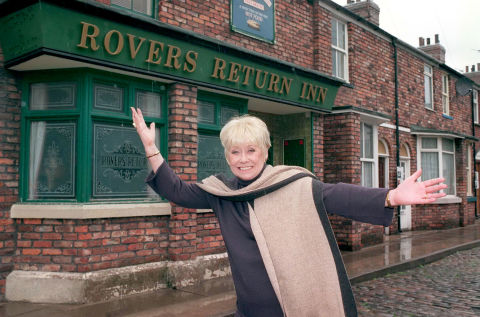 Meanwhile, the bookies have made Coronation Street the early favourite to win the Best Soap prize, although the show is likely to face tough competition from fellow ITV soap Emmerdale, which took the top trophy home in 2016 and 2017.

EastEnders will be hoping for a better performance this year, after the 2017 ceremony saw the Walford soap win just one prize – a special achievement award for a long-serving writer. Plus, after recent successes as the underdogs, Hollyoaks and Doctors will no doubt be looking to give their prime-time rivals a run for their money.

John Cena on WWE, Are You Smarter Than a 5th Grader

Mark Wright wife: Star reveals what lockdown with Michelle Keegan has REALLY been like