The pop star kept it casual as she touched down in a mismatched tracksuit, no makeup and her hair tied up in a scrunchy. 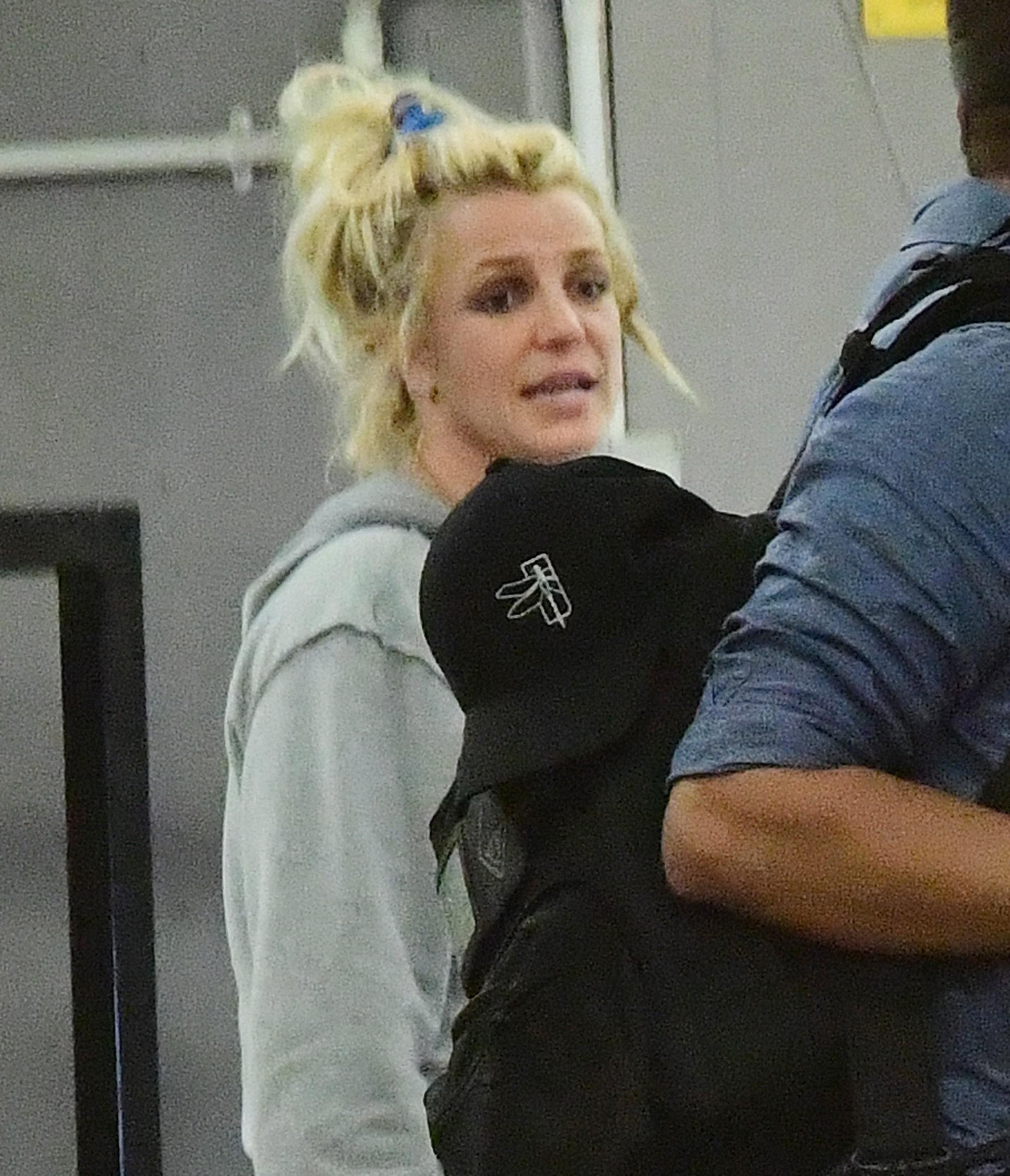 She is due to headline the sold-out festival tomorrow as she kicks off her UK tour.

Rumours had been circulating that the Toxic singer had pulled out of the performance fresh from her Las Vegas stint.

Britney wore thigh-high boots and a glittery plunging leotard to launch her US tour last month. 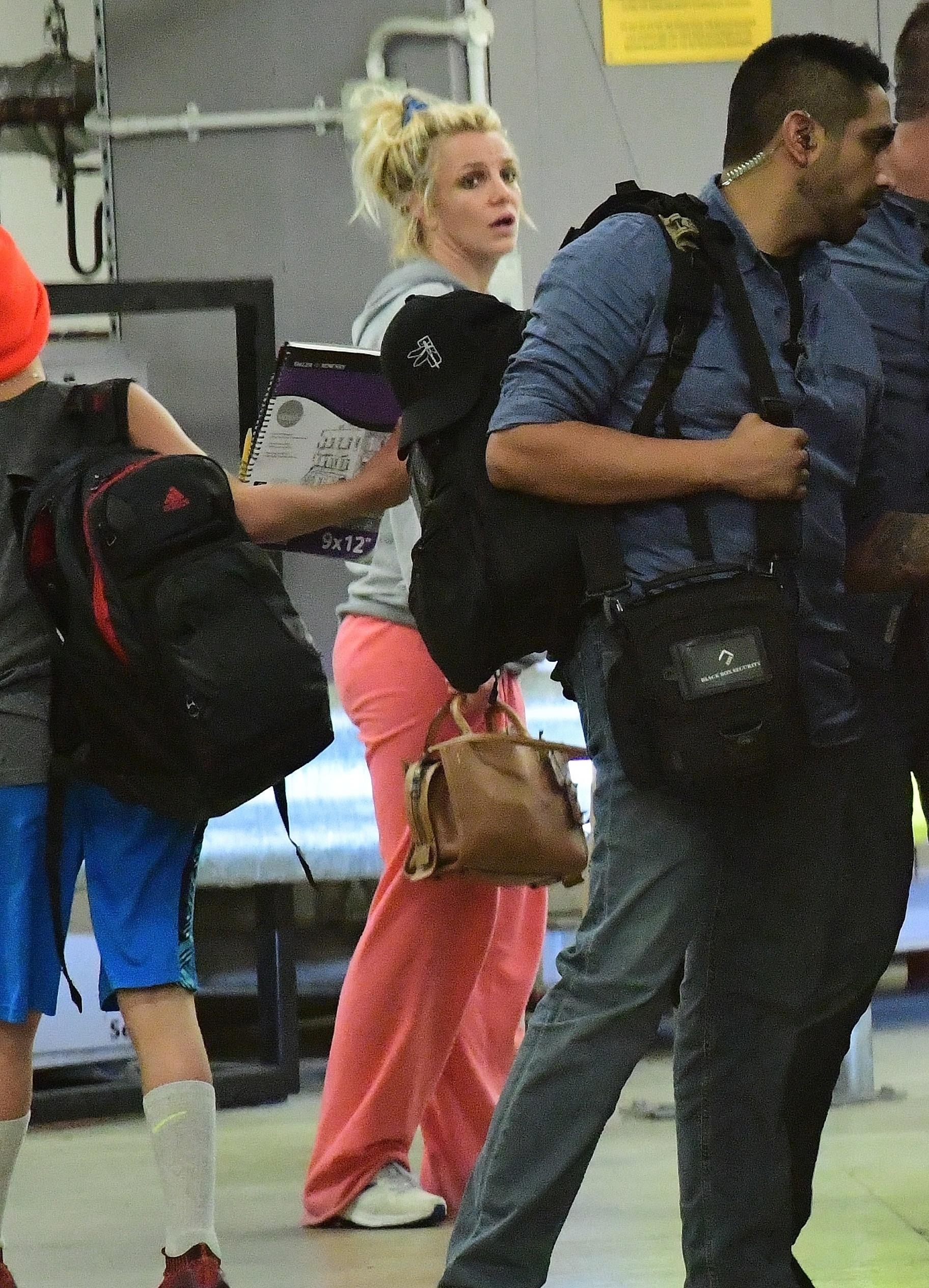 The 36-year-old singer paraded an array of barely-there outfits and even brandished a whip.

It's the first time in six years that the mum-of-two is touring.

It's been reported that hundreds of fans who bought tickets through StubHub or Viagogo are likely to be turned away at the door.

Festival bosses slammed secondary ticket sellers for selling some for £450 – more than ten times the cost of the most expensive ticket. 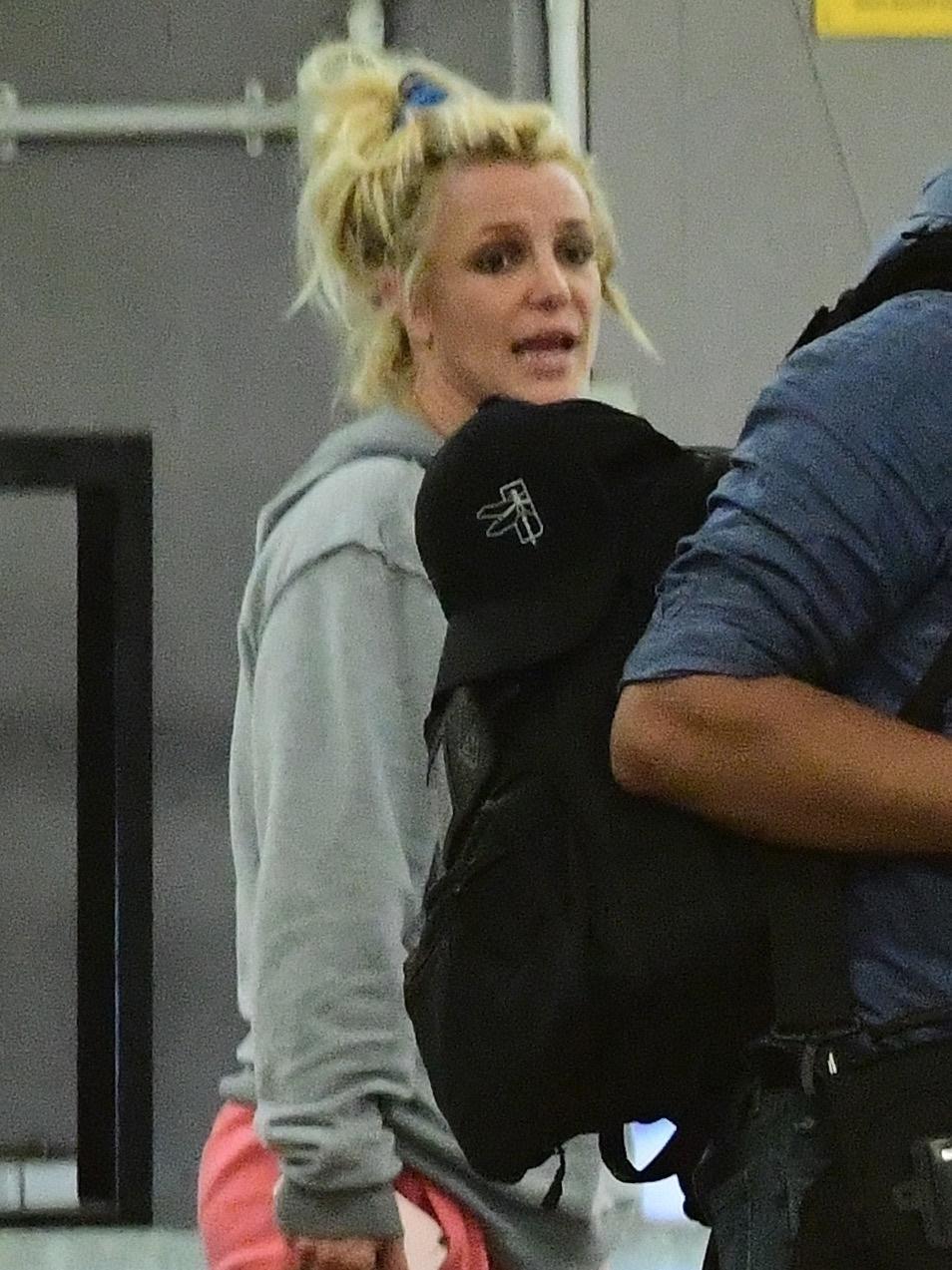 Paul Kemp, managing director of Brighton and Hove Pride, told BBC: "We have to disrupt the ticket touts.

"Otherwise in the future our community event, where the tickets are meant to go to locals, will be bought up by ticket companies and sold on at extortionate sites.

"They're fraudulent, they've been giving out the wrong information, they're undermining the industry, and they're ripping off customers."

The singer, 36, accidentally showed the audience a little more of her cleavage than she had anticipated when a nipple popped out of her top.

I waited to have sex for the first time on my wedding night & it was awful – I ended up in tears, don’t do what I did