DUA Lipa was labelled a diva at The Brit Awards after locking herself in a dressing room to avoid being spoken to — despite having plenty to celebrate.

The superstar, who had four nominations, picked up the Best British Single gong alongside Calvin Harris for their collaboration One Kiss. 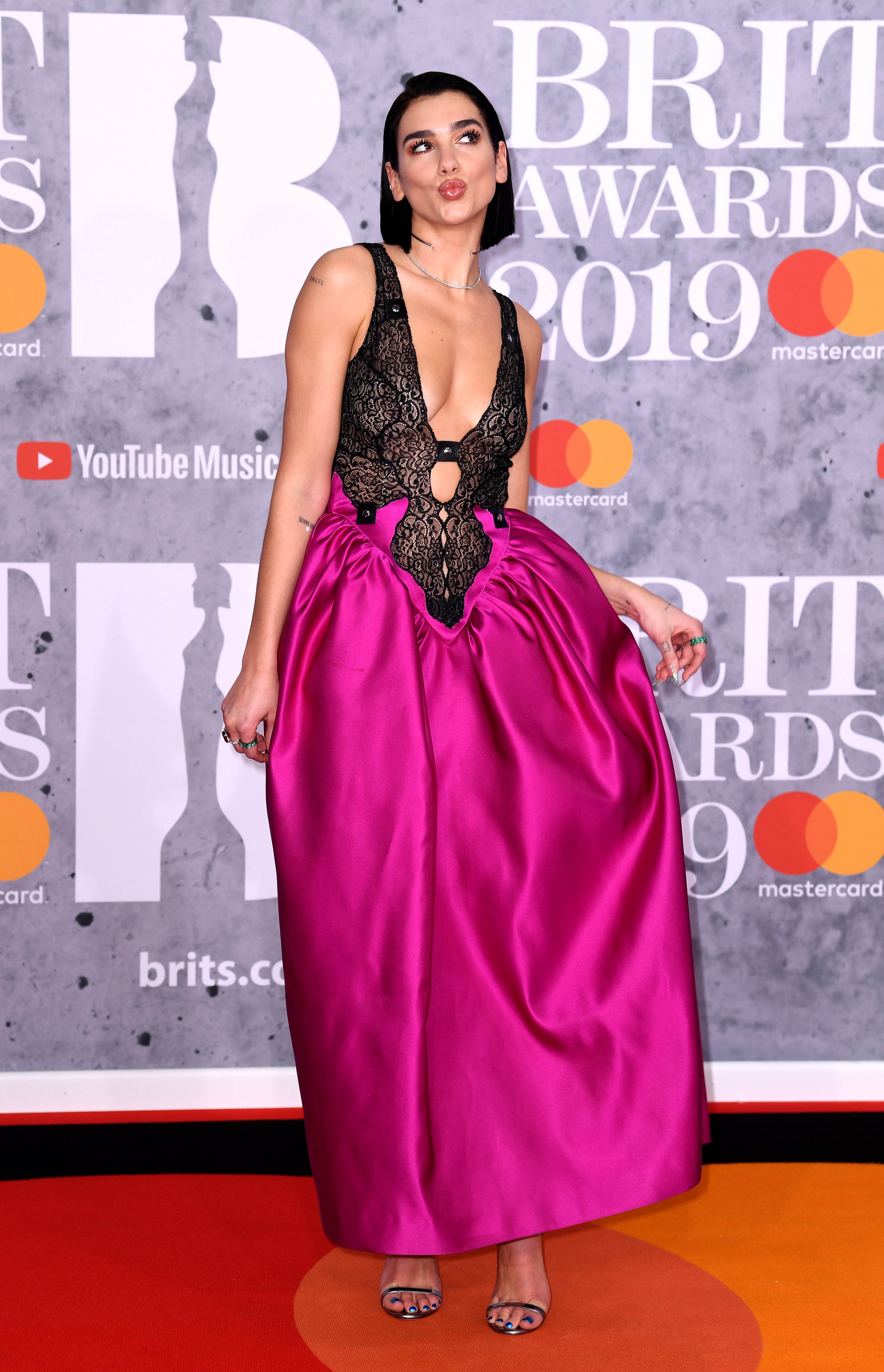 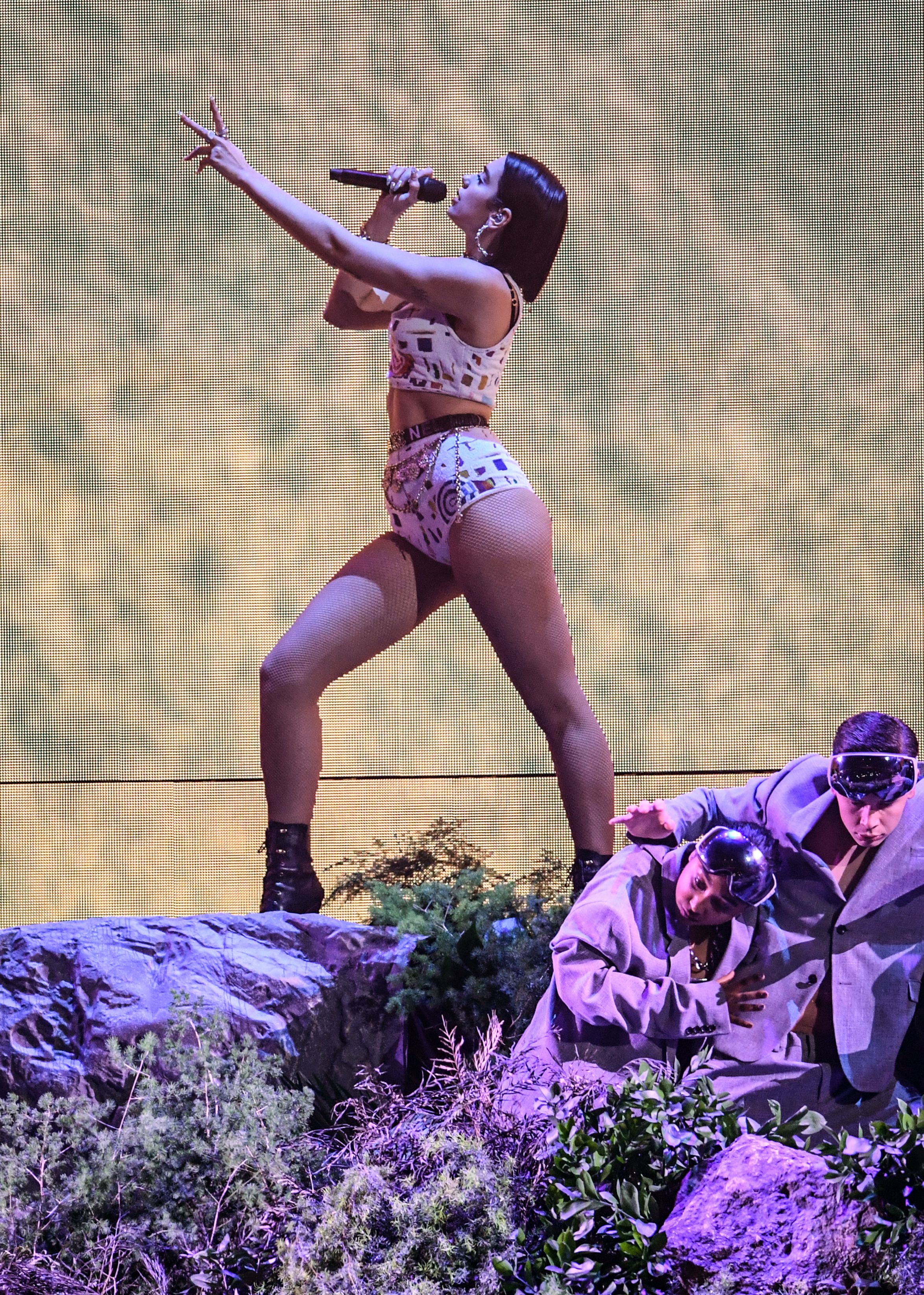 But rather than celebrating, the 23-year-old was furious after being given a dressing room close to other guests who were eager to talk to her.

She tore her name off the door and slammed it shut to keep out well-wishers.

An insider said: “Dua’s dressing room was right next to the backstage beauty spa which meant plenty of people were heading past to get pampered before the show.

“But she made it clear she didn’t want to be there after other guests kept heading in to say hi and wish her good luck. In the end she slammed the door closed and ripped her name off it so nobody would realise she was there — people were saying she came across as a right diva.” 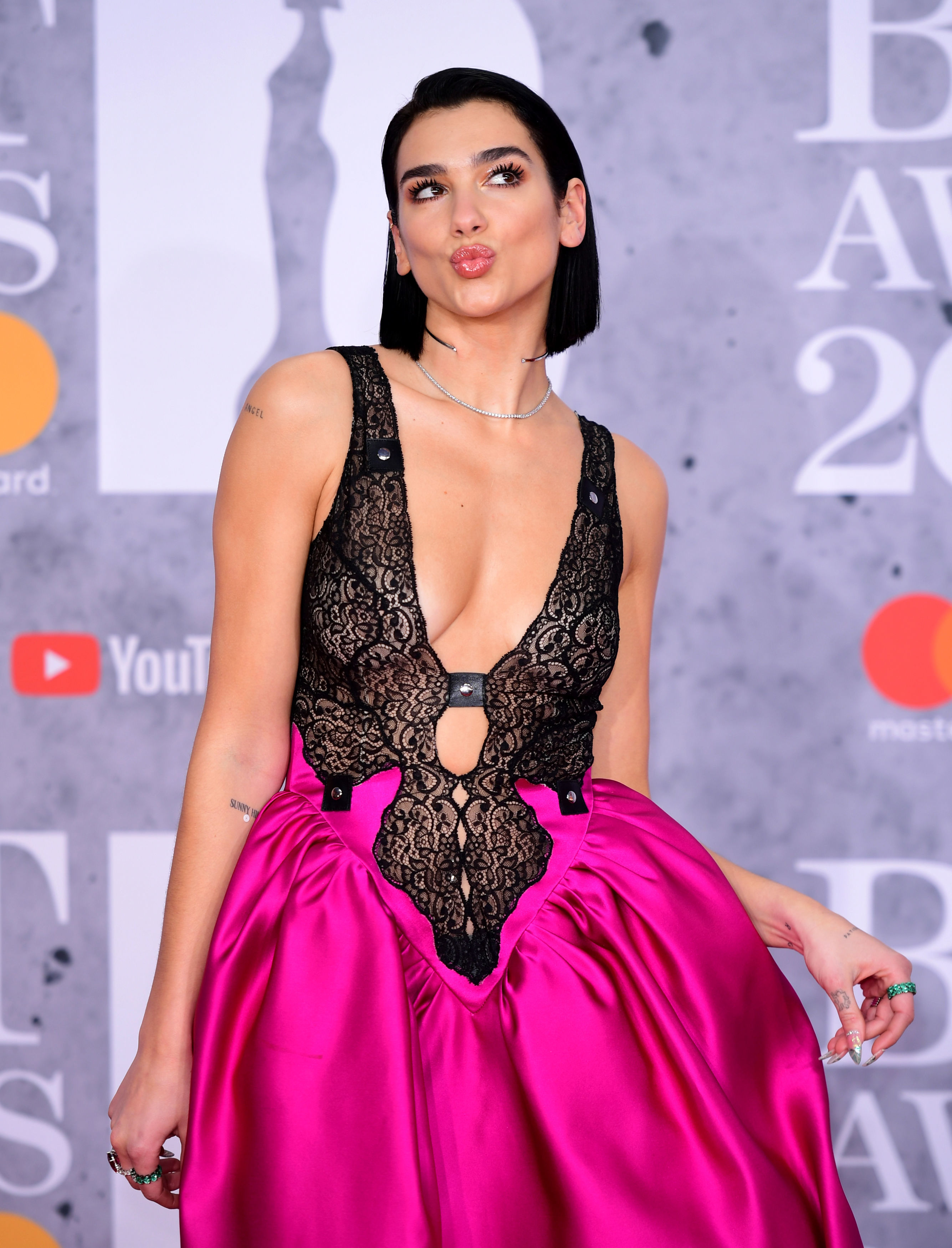 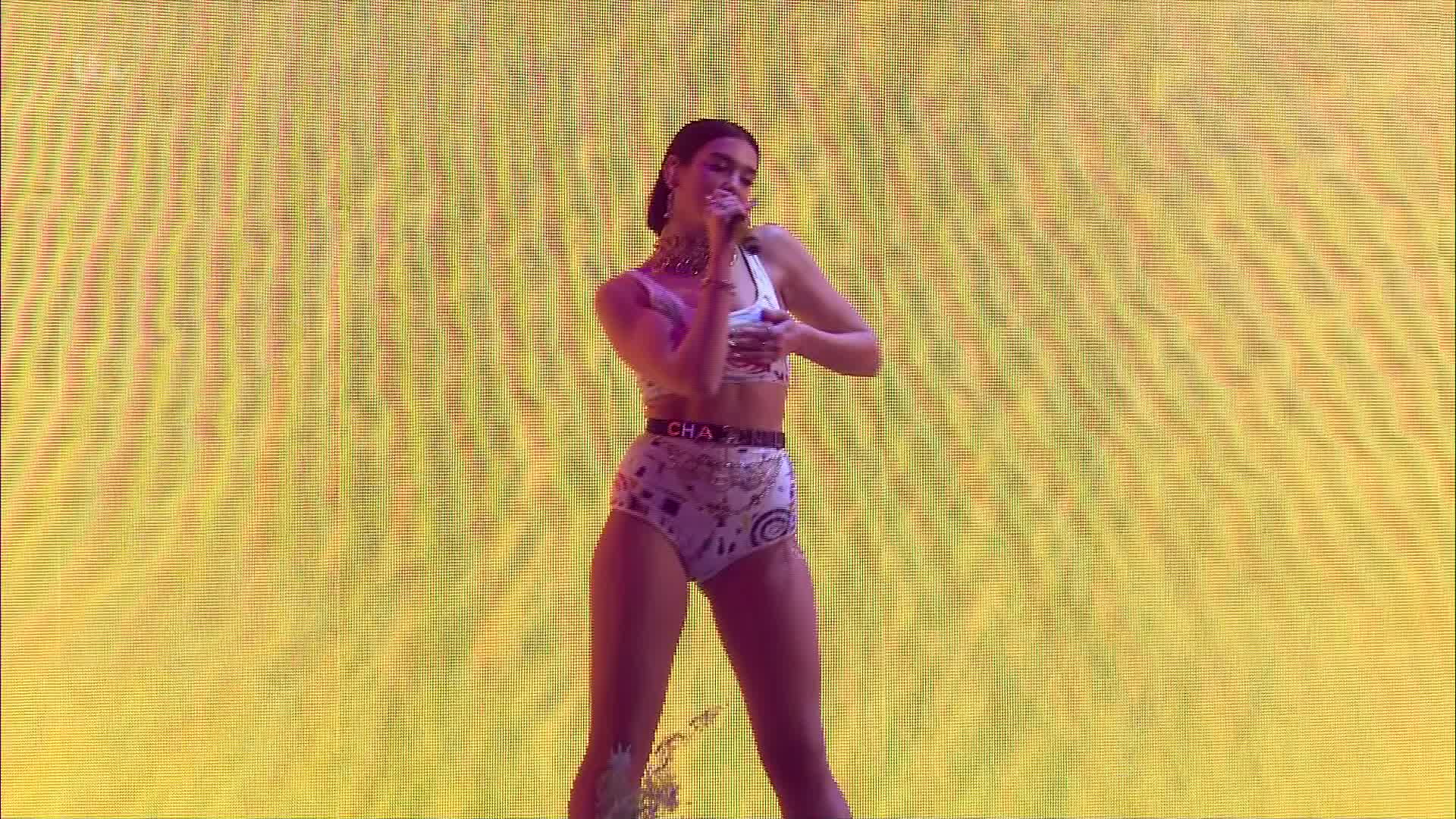 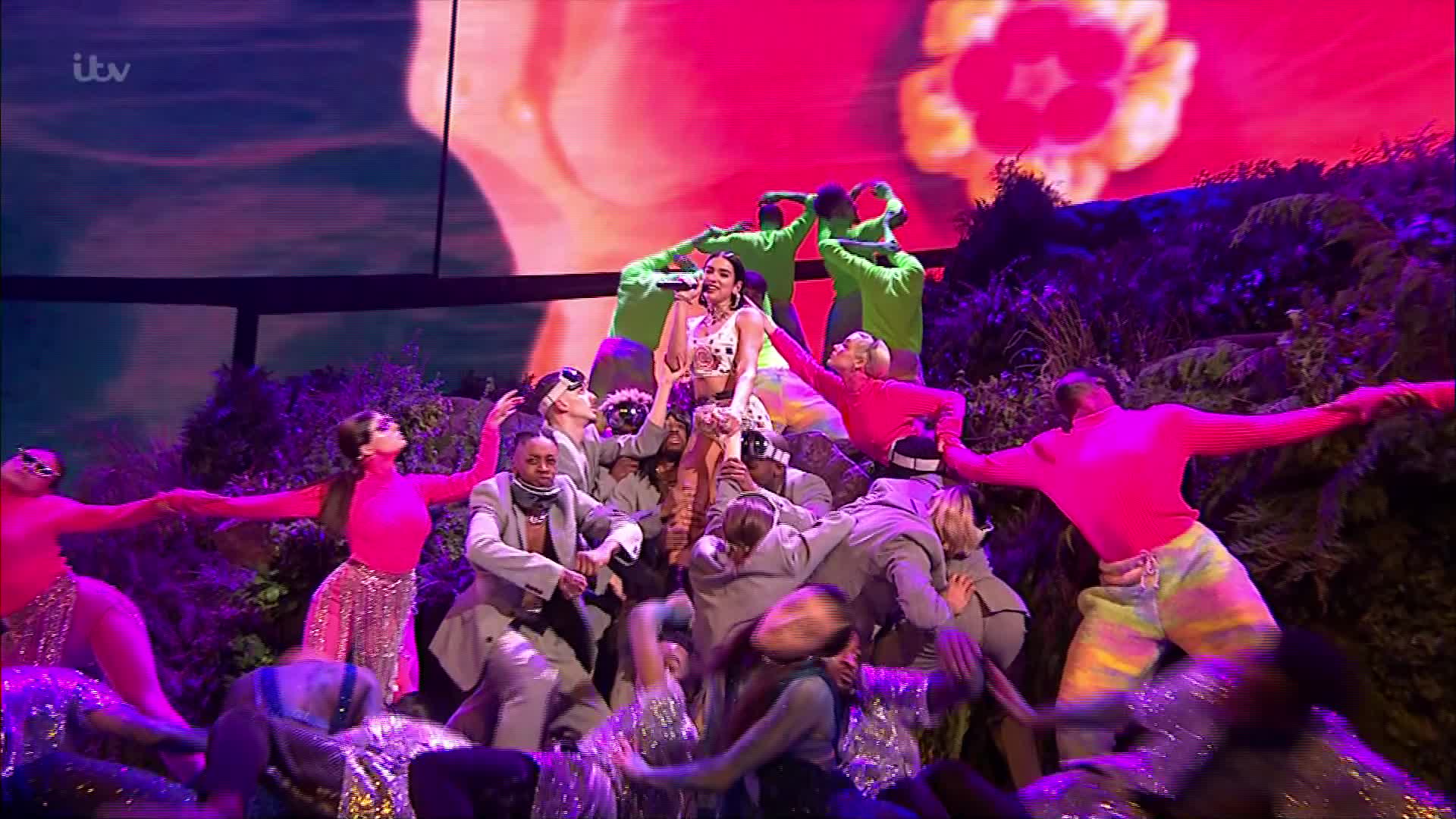 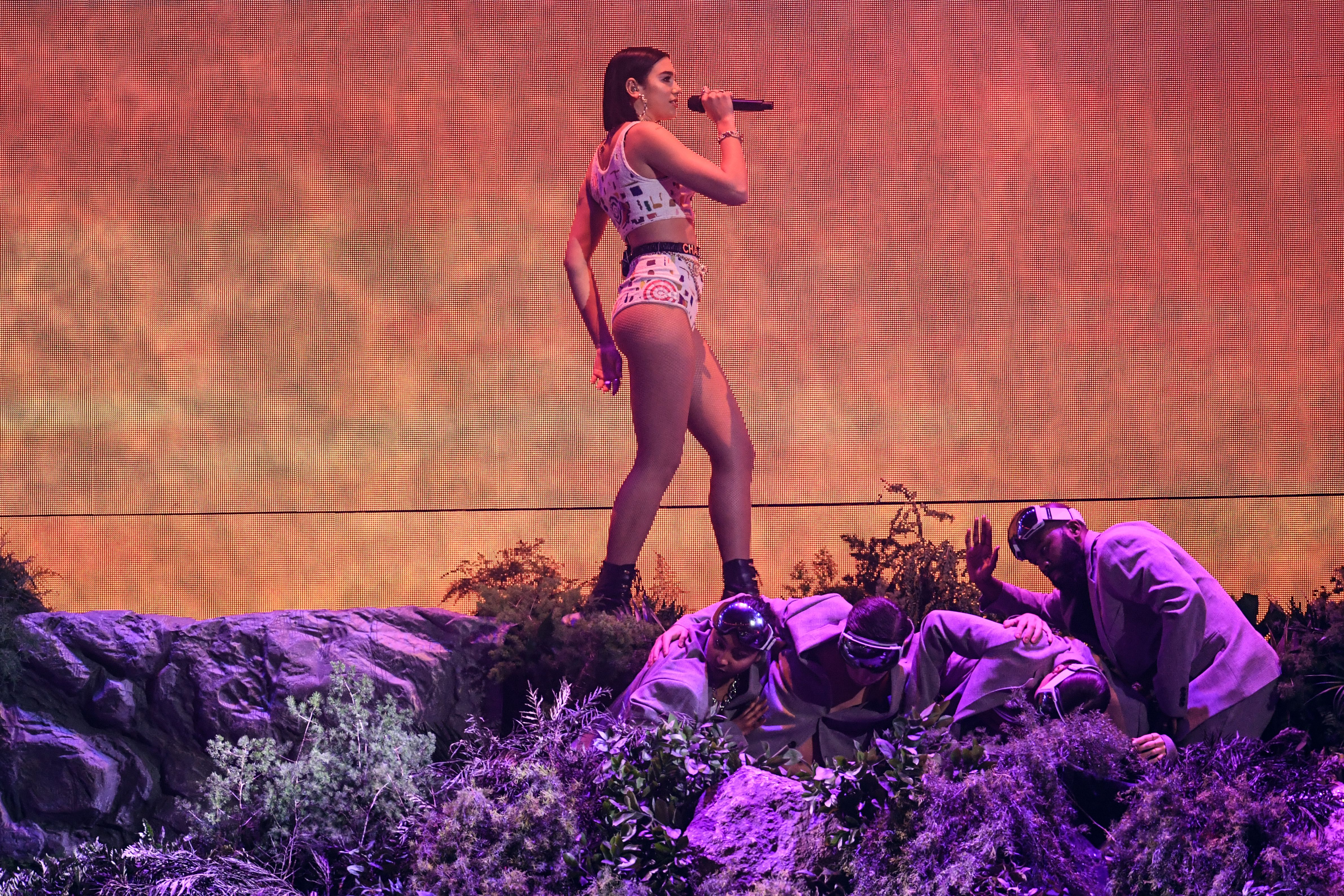 Yet Calvin, who became one of the big winners after picking up another major gong — for Best Producer — made his dressing room a free-for-all. He welcomed passers-by in to help him celebrate with a magnum of champagne.

Other stars celebrating a triumphant evening included rockers The 1975, who landed Best British Group and Mastercard British Album of the Year, and George Ezra, who picked up Best Male. 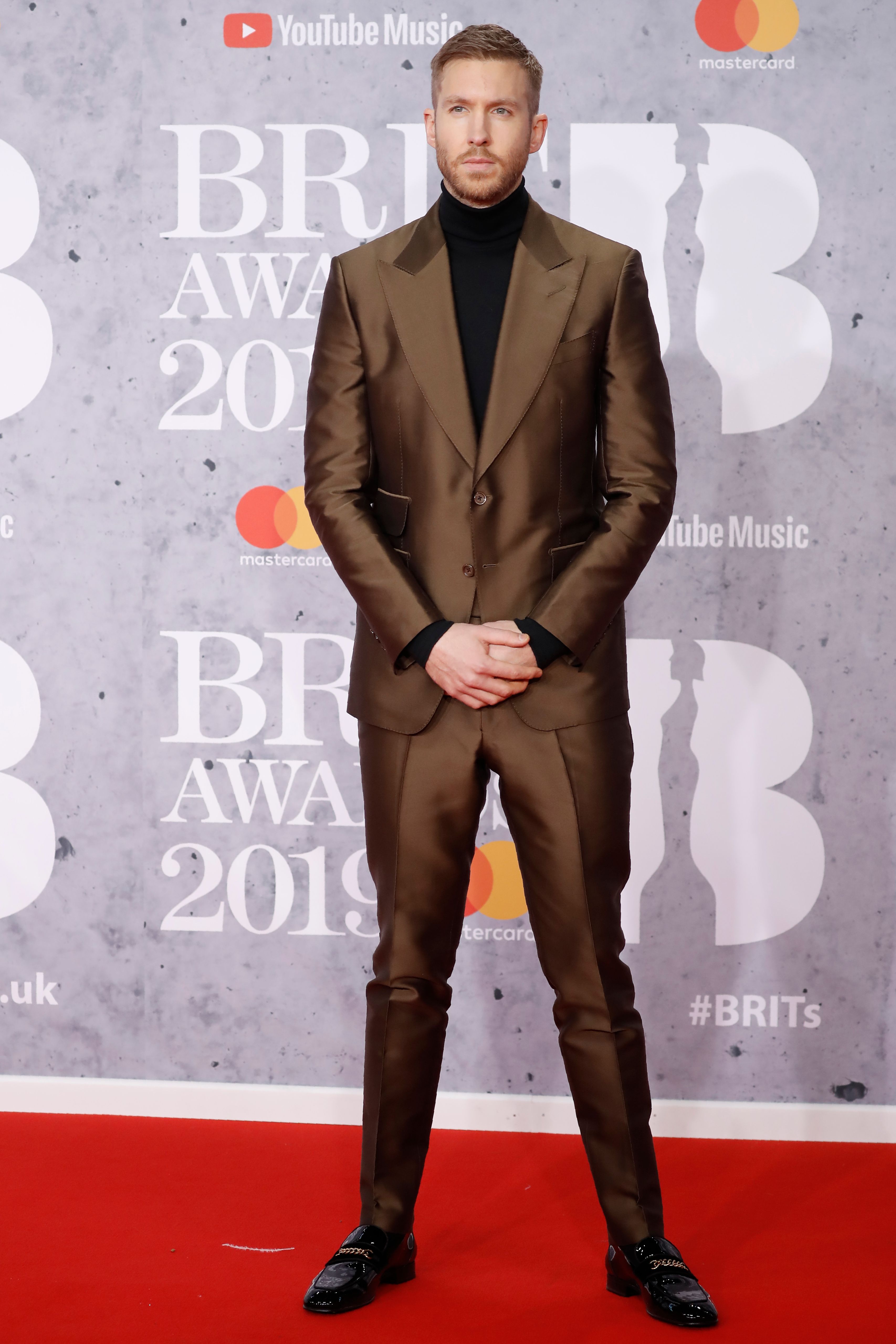 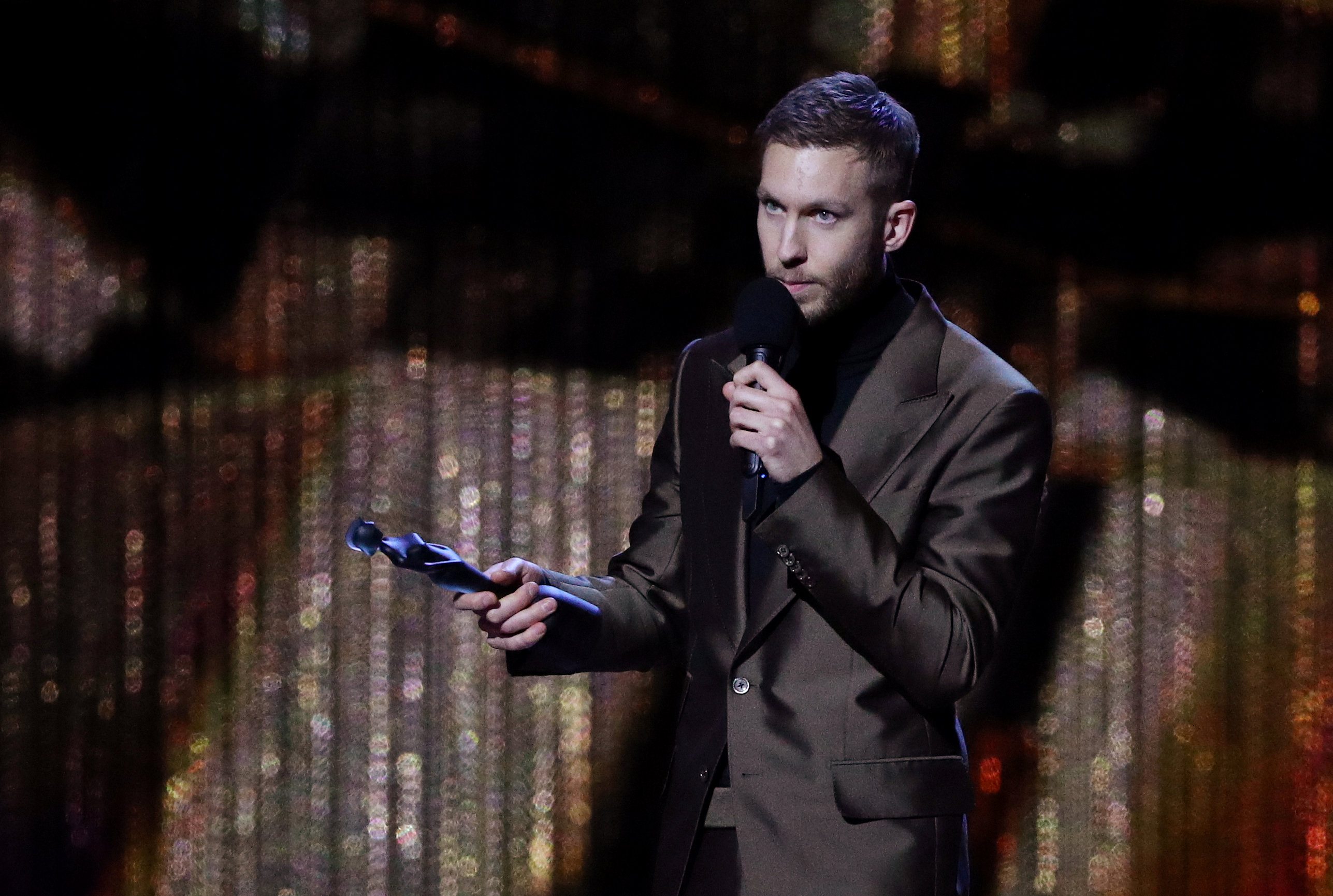 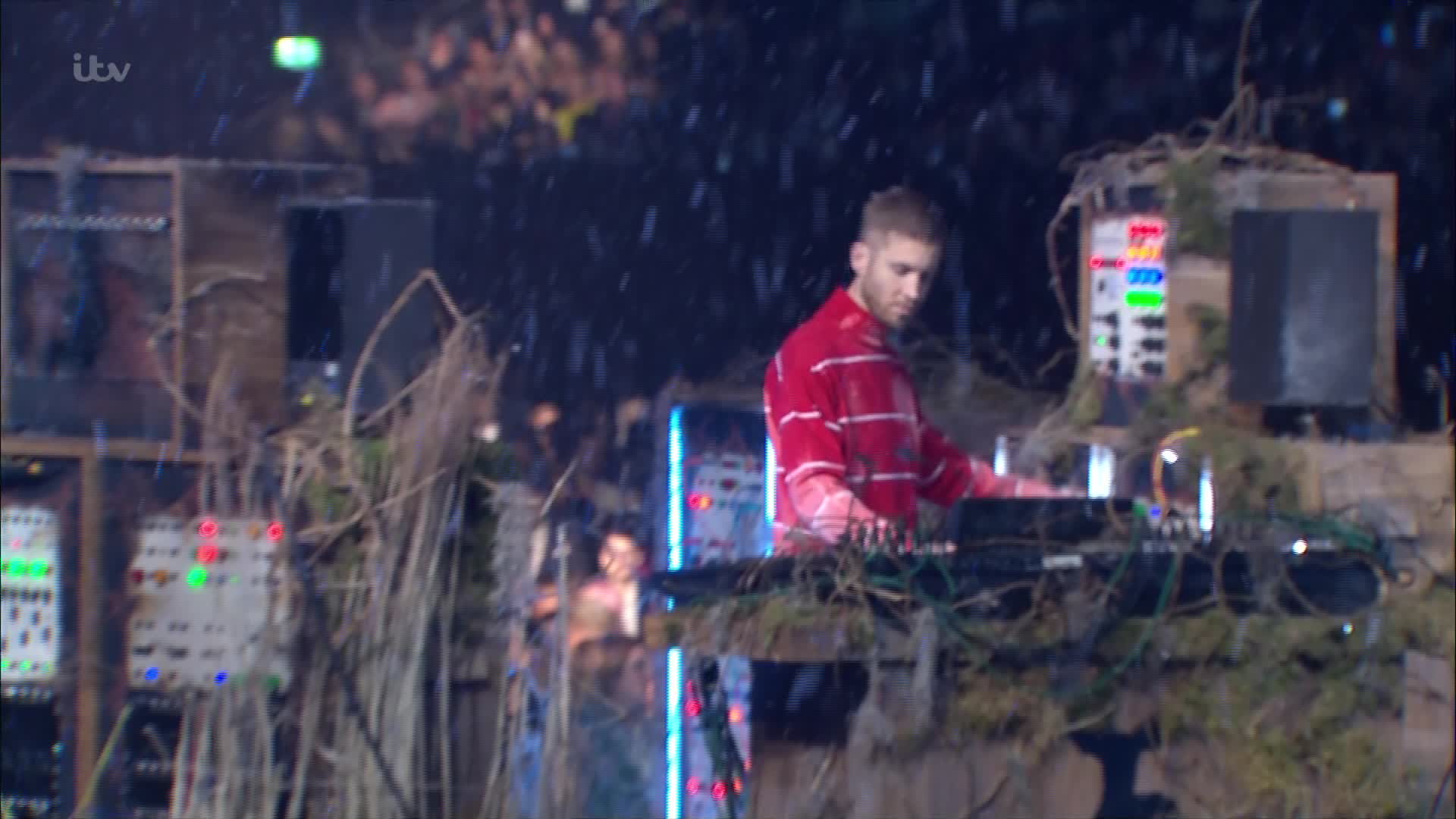 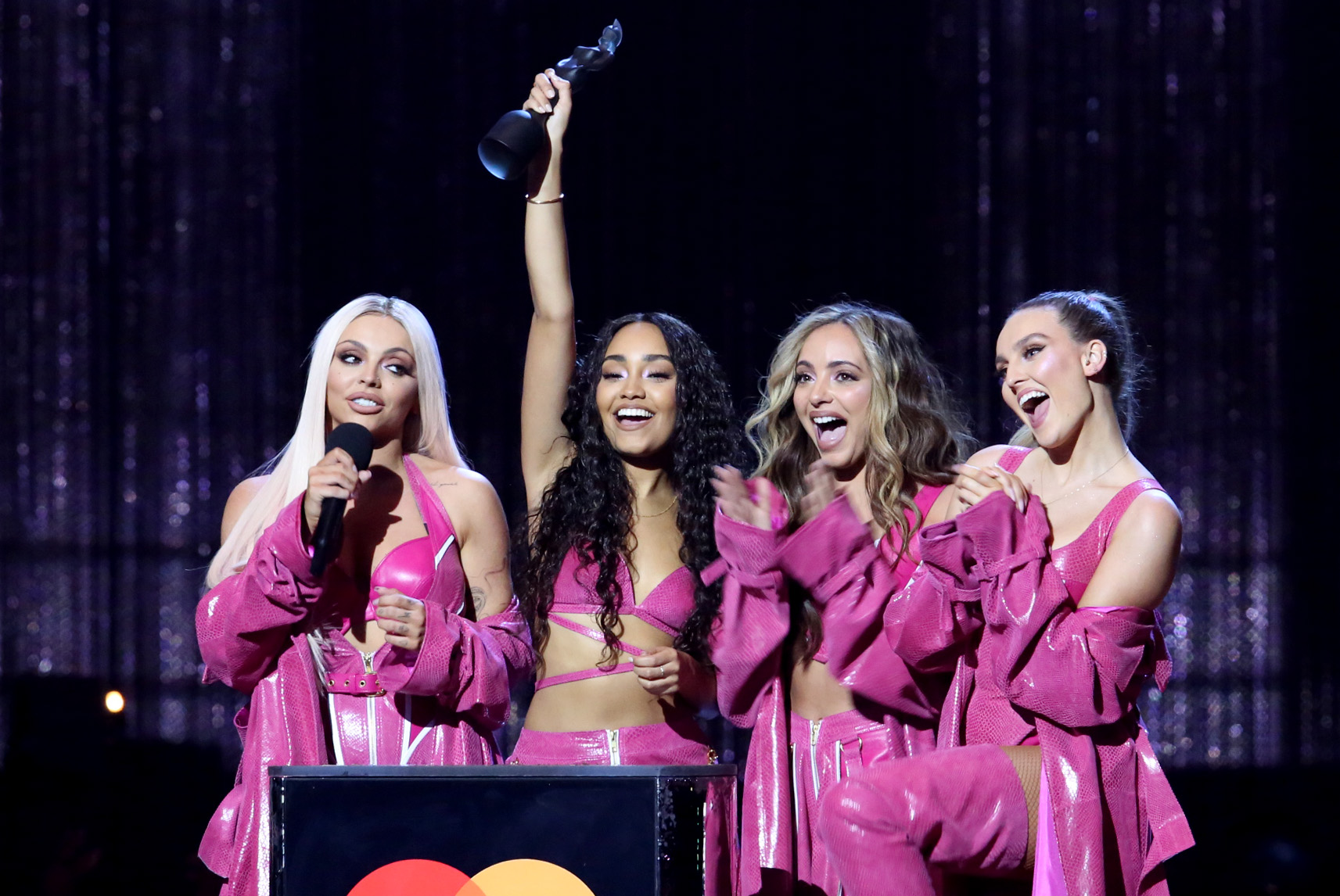 Jorja Smith proved a surprise win after nabbing the Best British Female statue ahead of stiff competition from Anne-Marie and Florence and the Machine.

Little Mix walked away with the British Artist Video of the Year prize — voted for by fans on social media.

MOST READ IN BIZARRE

JESY’S IN A GOLDEN STATE 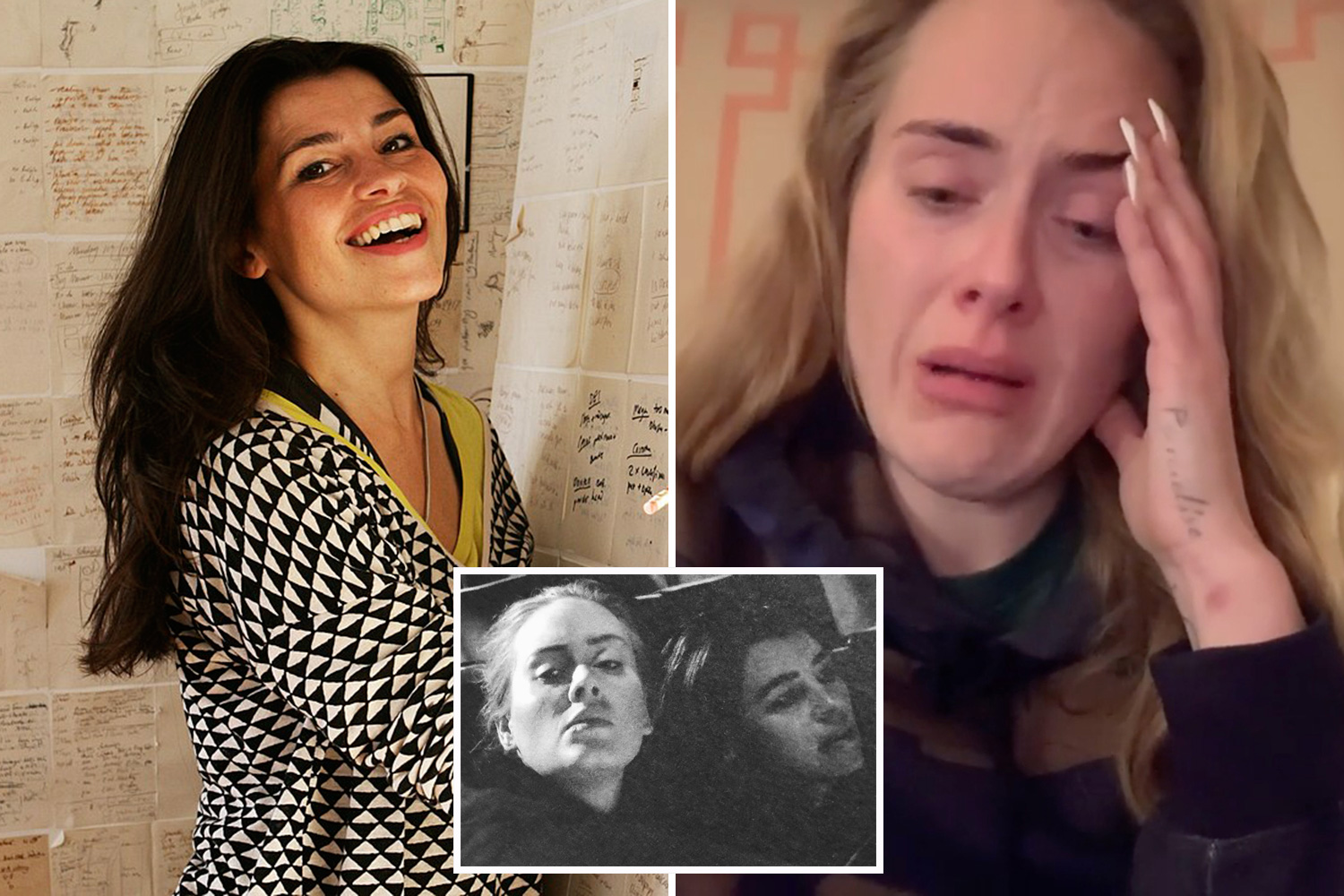 Unstoppable Ed Sheeran won the Brits' Global Success Award while US star Pink closed the show after picking up the Outstanding Contribution prize. 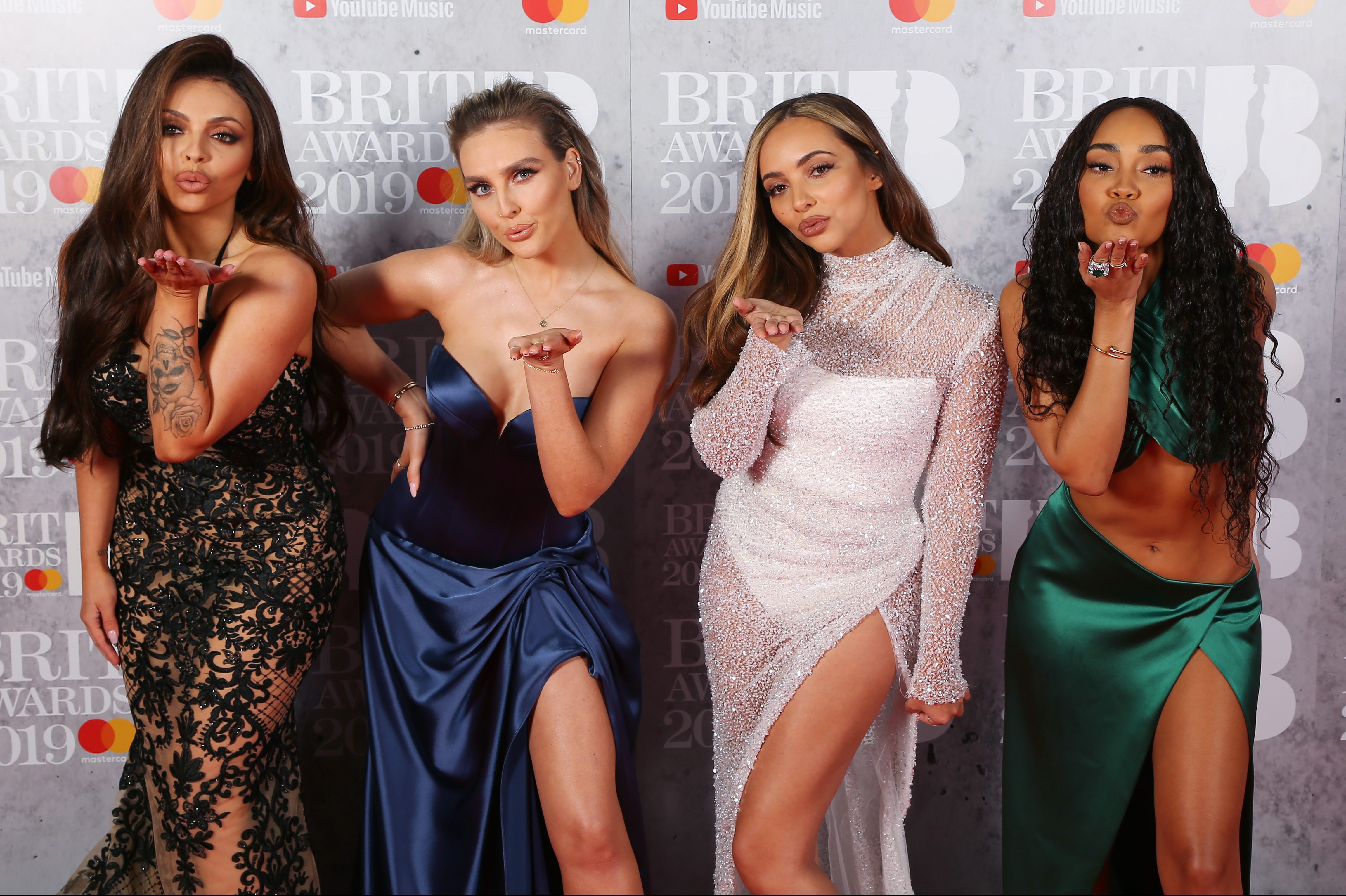 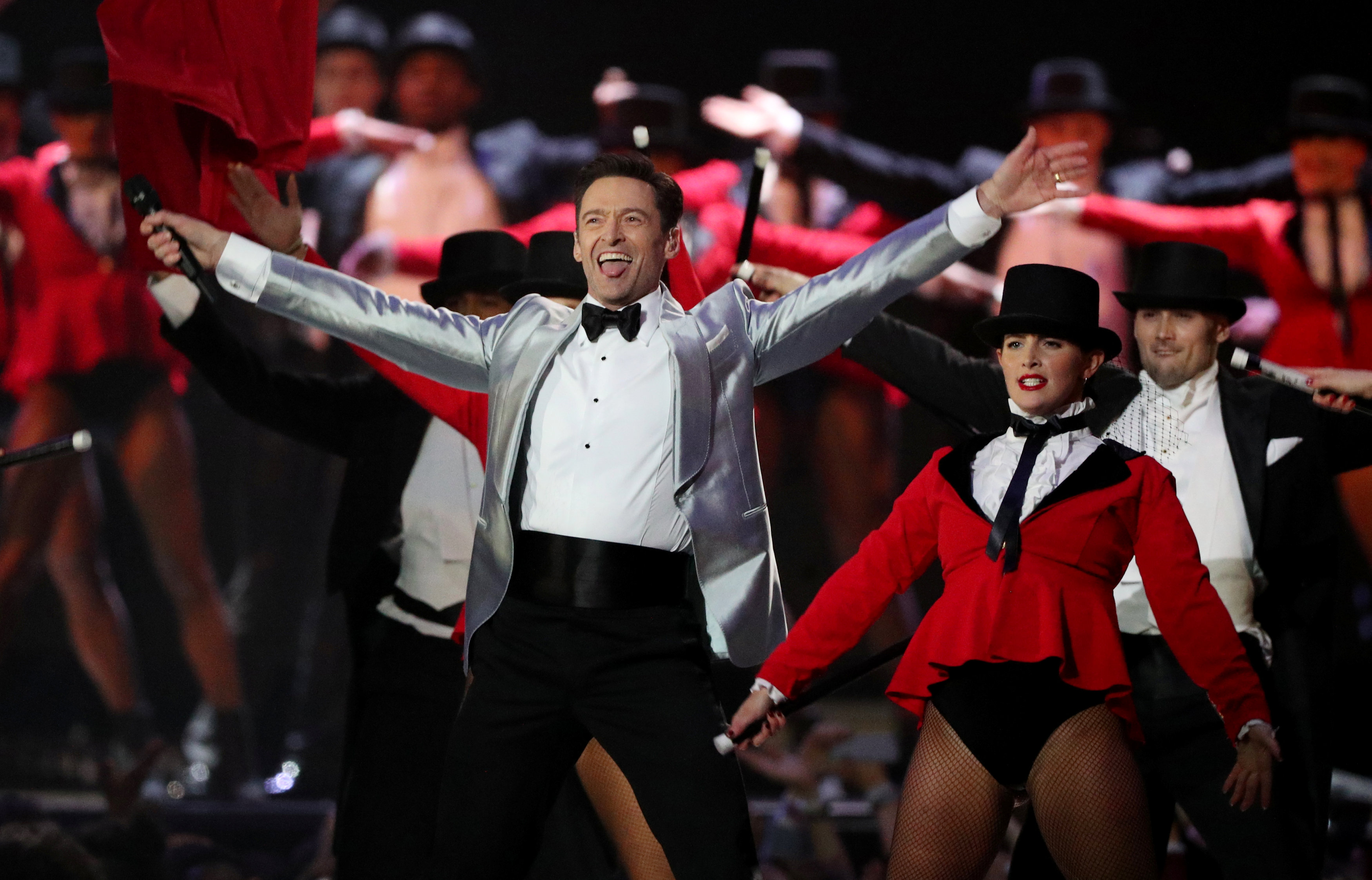 'Married at First Sight' EXCLUSIVE PREVIEW: Austin and Jessica Have Their First Dinner in Their New House