BRIT Awards 2020 winner Dave used his platform on last night’s show to highlight certain issues in the UK, with one of them being the Prime Minister. The South London rapper branded Boris Johnson a “racist” before moving on to slate the British media for their treatment of Meghan Markle in comparison to sister-in-law Kate, the Duchess of Cambridge, and even touched on the Grenfell Tower victims, who are still awaiting accommodation three years after the tragedy.

Comments from viewers began to flood social media shortly after Dave finished his performance and left the stage, with the power speech receiving mixed reviews online.

Opinion was divided with many praising the performance as “iconic and important” but others saying the BRITS should be “ashamed”.

His lyrics to his song Black, sang: “And if somebody hasn’t said it / Equality is a right, it doesn’t deserve credit / If you don’t wanna get it, then you’re never gonna get it / How the news treats Kate versus how they’re treating Meghan.

“It is racist, whether or not it feels racist / The truth is our Prime Minister is a real racist.” 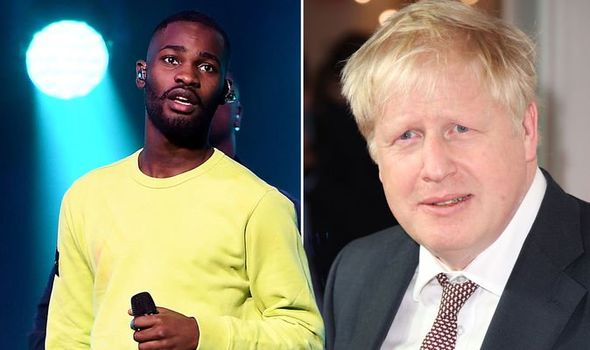 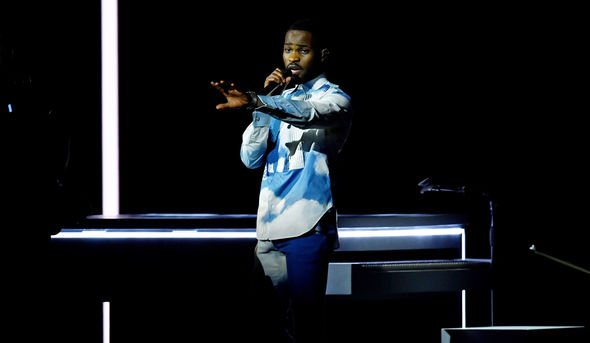 While he walked off stage to a standing ovation from the crowd, Twitter was in meltdown.

Fans from opposed sides took to their pages to share their thoughts on the provoking act.

“@BorisJohnson isn’t a racist in my opinion. Dave is following Stormzy’s footsteps saying this bonkers statement,” one viewer snapped.

Another called Dave “pathetic”, retorting: “I hope @BorisJohnson sues you and the other race baiters. You are creating a hate filled atmosphere where our young think it’s okay to call the U.K. PM a racist. It’s not only outrageous it’s pathetic!!” 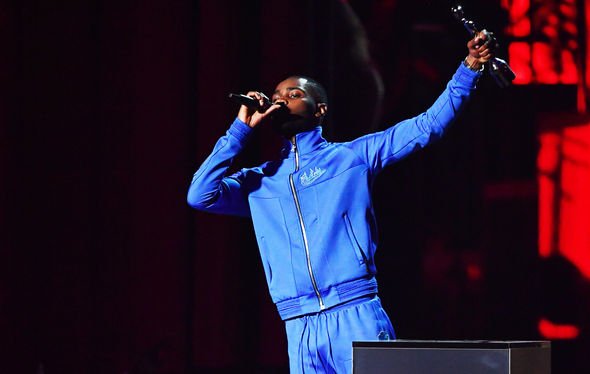 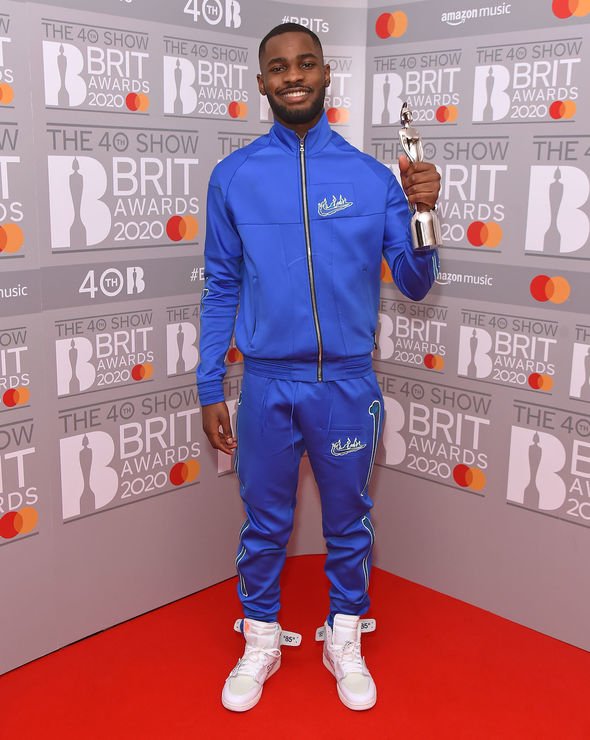 A third said: “Just tuned in to the #BritAwards. Who is this Dave t**t with a massive chip on his shoulder whinging about ‘racism and PM’? Stfu.”

Another slammed: “Britain is the most open and tolerant country in the world. But keep going with these pathetic lies, you’re just causing more division and hatred.. but that’s want you want isn’t it.”

Another viewers said: “I am no fan of ⁦@BorisJohnson⁩ but this seems to be a publicity stunt now…. once again rich/celebs using others anguish to lift them up. Moralising when Award winning is getting boring.”

Someone else questioned: “How exactly is Sir Boris Johnson a ‘real racist’?”

Others praised the rapper for speaking out on national TV and using his platform “correctly”.

“Omg Dave could have done any of his songs and he chose to do Black what a f*****g icon #Dave #Brits2020 #BritAwards,” one gushed.

Another exclaimed: “What a powerful and educational, fearless performance by Dave, speaking on issues certain individuals like to shy away from!!!! Yess Dave and well done #BritAwards.”

A third noted: “Rappers who speak their hearts about actual topics they’re passionate about & using their platform to make a change, gain my up most respect. Stormzy & Dave are actual stars #Brits2020 #BritAwards.”

Someone else applauded: “Dave spitting about the racist media and Boris Johnson at the #BritAwards during black history month, we love to see it.”

It seems the public were pretty divided on the powerful messages that were constructed at last night’s performance, but it’s fair to say he brought the house down.

Where was ITV's Finding Alice filmed?

How old is Denise van Outen, who’s her boyfriend Eddie Boxshall and what’s her net worth? – The Sun