Brooklyn Nine-Nine star Terry Crews recently came forward with his experiences of sexual assault, and now the people behind the show have said that they wish to tackle the subject in a future episode — but only if they can do it properly.

Speaking at the Television Critics Association summer press tour, the Sergeant Terry Jeffords actor said his fellow cast and crew members were instrumental in helping him openly talk about his story.

The Hollywood Reporter quotes Crews as saying: “One thing that influenced me was being here and feeling safe and having friends and family on this show that I felt secure enough that I could tell my truth and still go to work. And it made a difference. 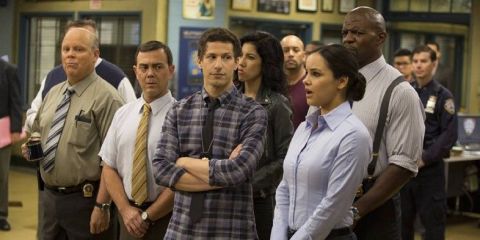 “Each and every person is standing up here right now because it gave me strength to do that — along with all the women who came forward in the #MeToo movement where I got all my strength from.”

Speaking about a potential episode based on #MeToo, showrunner Dan Goor said dealing with serious issues are “hard to do” and need to “feel true to what the show is and still feel funny, but still give weight to the issue and explore it in a fair way”.

Relating the potential episode to the lauded ‘Moo Moo’ episode, star Andy Samberg said “There’s a ton of stuff that would be incredible to do but we’re not going to do unless we have the right take that is doing it justice.” 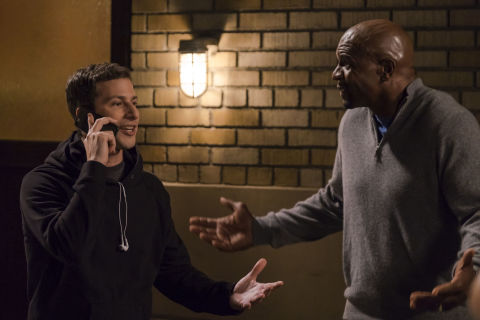 Brooklyn Nine-Nine will return in 2019 on its new home of NBC in the US. E4 airs the show in the UK.

Ill. Woman Gets 27 Years in Prison for Stabbing Uber Driver to Death with a Machete, Knife as Teen