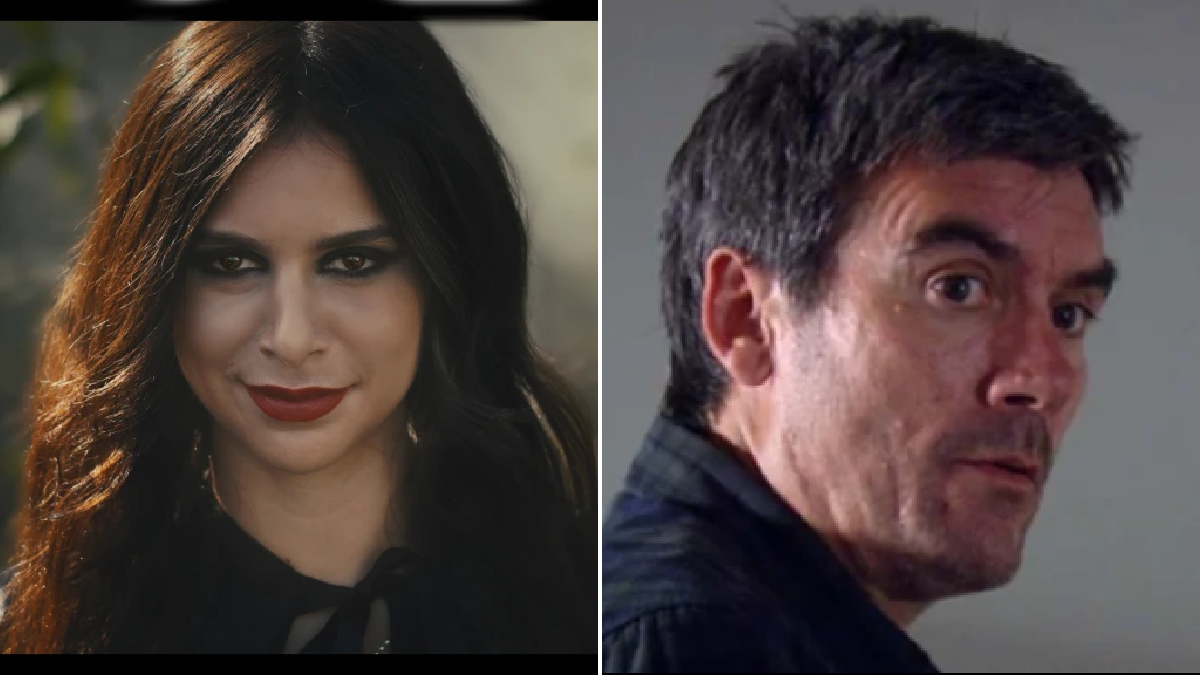 Emmerdale has been quite the bloodbath this year what with exploding barns and killing sprees and as the darker nights are upon us, so are the darker storylines.

Killer Meena Jutla (Paige Sandhu) is on the brink of being caught as the footage of her trying to kill Victoria Barton (Isabel Hodgins) resurfaces with dramatic consequences – will she be forced to kill to save herself or is this the end of the line?

Meanwhile, dormant Cain Dingle (Jeff Hordley) is about to erupt when Al Champman (Michael Wildman) starts playing games with Chas (Lucy Pargeter) and it’s fair to say he hasn’t lost his edge when it comes to defending his family!

‘As David (Matthew Wolfenden) has chosen Victoria (Isabel Hodgins), Meena now sets her sights on Billy (Jay Kontzle), but will she lure him into her dangerous web? Jai (Chris Bisson) is under pressure because of what happened during survival week, but who will he make his scapegoat?

‘They’ll be desperate to clear their name, but will a search at the HOP reveal incriminating footage of Meena (Paige Sandhu) attempting to drown Victoria? Could this mean the end to Meena’s killing spree or has she already marked
her next victim?

‘Liv (Isobel Steele) will find herself at rock bottom this winter and soon numbs the pain the only way she knows how…drink. An altercation with another villager has massive repercussions for Liv and the troubled teen will find her world crashing down around her.

‘With Al (Michael Wildman) constantly meddling in the Woolpack’s affairs, he’s created a dangerous enemy in Cain (Jeff Hordley). But how far can Cain be pushed before he snaps?

‘Priya (Fiona Wade) is suffering in the aftermath of survival week and her painful burns are not healing as well as expected. With the pressure of everyday life threatening to consume her, she needs the support of those around her more than ever. Will she let hem in?’

Rosamund Pike reveals she once had a movie poster removed