CALL The Midwife star Jenny Agutter thinks it's "sad" that women today opt for pre-arranged C-sections instead of natural births.

The actress, 68, who has played one of its stalwarts Sister Julienne since 2012, in the hit BBC show says women who do so are missing out on the full experience of childbirth.

Talking to the Radio Times ahead of tenth series which is returns this Sunday, Jenny, who has no medical training, said: "I’ve been to some midwifery gatherings and they’re thrilled at being represented properly.

"[The show] really does respect and honour them.

"Now, of course, people say that they’ll have their baby taken out on such a date by C-section, which is sad, in a way.

"It depends on the circumstances, of course, but childbirth is something to be experienced fully if one can."

Call The Midwife is set in London's East End and focuses on the lives of a group of midwives in a nursing convent Nonnatus House in the period of the 1950s to 1960s.

The show is set in the 1950s and 1960s in London's East End – and focuses on a group of midwives in a nursing convent.

It takes in regular ratings of more than eight million and viewers look forward every Christmas to its seasonal special.

Jenny's character plays a key role as leader of the nuns acting as a guiding hand and a moral compass not only for the sisters in her charge but the young midwives as well.

Despite its huge popularity, Jenny wonders how long the show can continue and revealed that she "never signs up for future series"

She added: "Well, I can’t imagine how much longer it can go on for.

"I never sign up for future series, but I’ve always been delighted by the scripts we get and thrilled to take part.

"If we carry on much longer, Sister Julienne will be able to watch a young Jenny Agutter on television!"

Jenny who battled a nasty bout of shingles last year in lockdown which went into her eye, revealed she didn't have high hopes at first for the series back when she was asked to take part in 2012 but says its characters and babies hold it together.

"I'd just done Cranford and I was looking for another period project,' she recalled.

"And the cover of the book had four grubby little urchins on it, so I was worried it would be too twee. But by the time I got to page 17 I knew I had to do it. 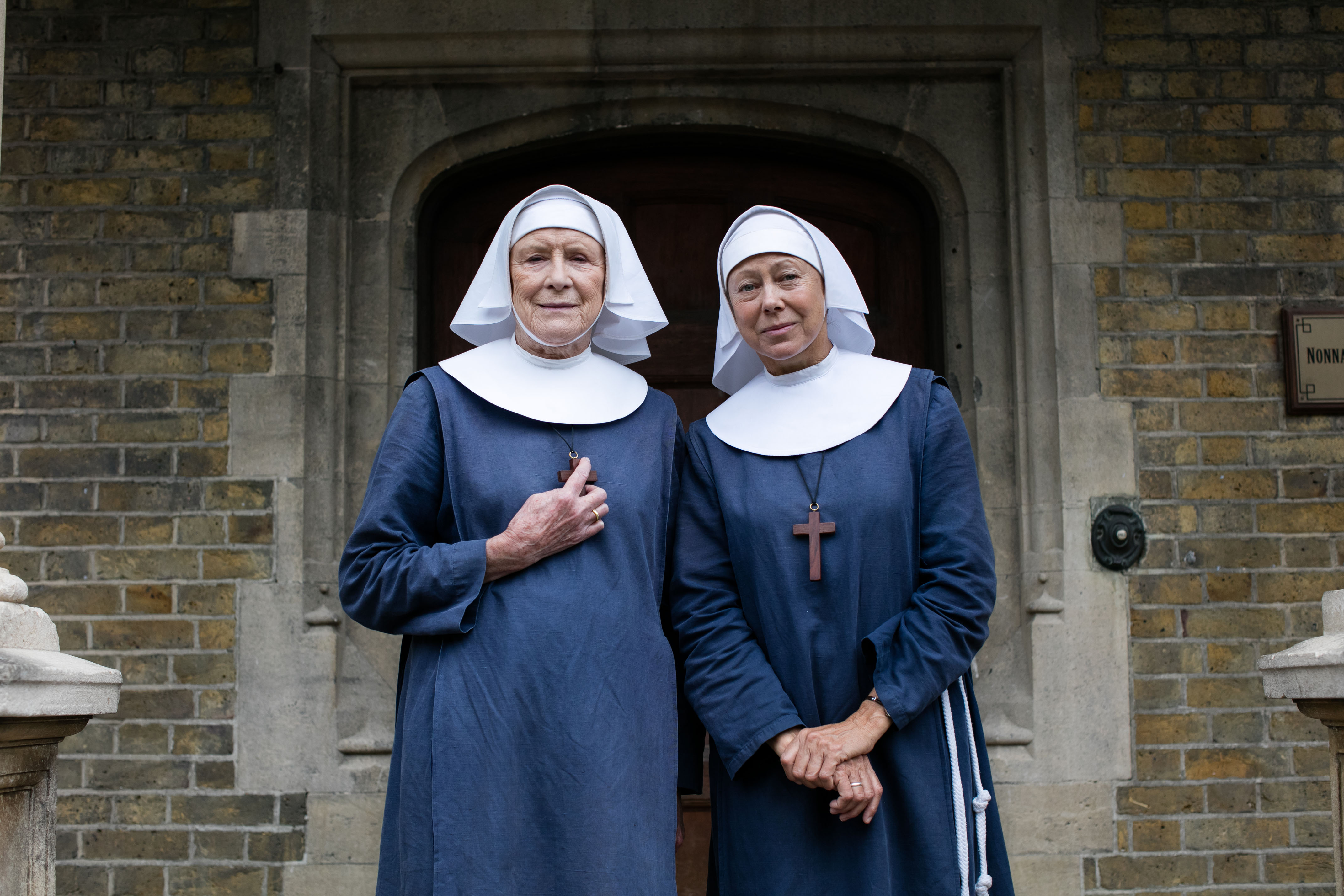 "People can identify with this community in Poplar.

"For some, this period in time is a memory; for others, it’s history.

"But the stories and the characters are what holds it together – and the babies."

The NHS website describes a caesarean section, or C-section, as an operation to deliver your baby through a cut made in your tummy and womb. 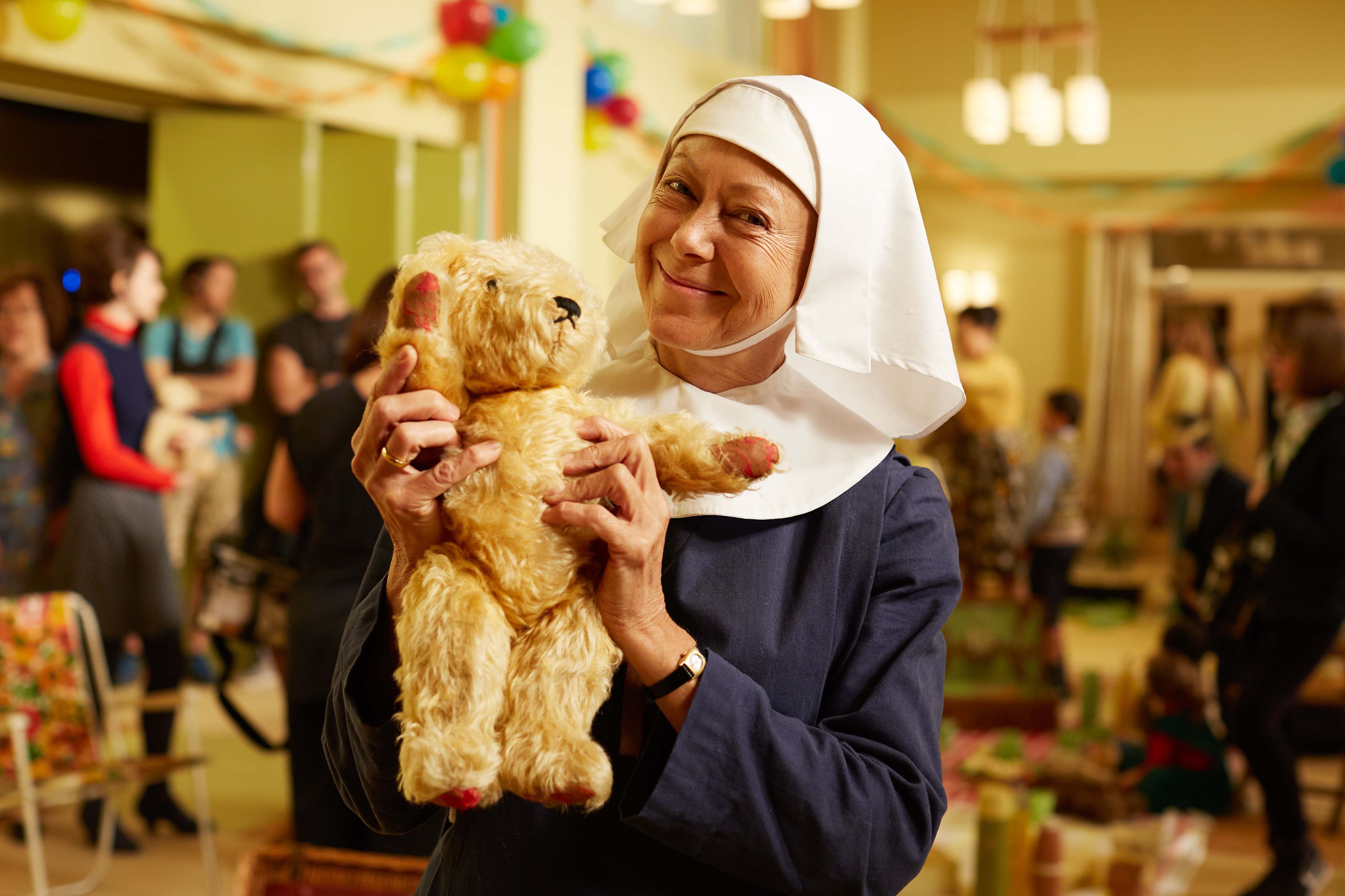 The cut is usually made across a woman's stomach just below her bikini line.

A caesarean is a major operation that carries a number of risks, so it's usually only done if it's the safest option for mother and baby, and about 1 in 4 pregnant women in the UK has a caesarean birth.

A caesarean may be recommended as a planned (elective) procedure or done in an emergency if it's thought a vaginal birth is too risky.

Planned caesareans are usually done from the 39th week of pregnancy.

Some women choose to have a caesarean for non-medical reasons.

A midwife or doctor will explain the overall benefits and risks of a caesarean to you and your baby compared with a vaginal birth.

If after discussing all the risks and hearing about all the support on offer a pregnant woman feels that a vaginal birth is not an acceptable option, they will be offered a planned caesarean.

If your doctor is unwilling to perform the operation, they should refer you to a doctor who will.

'Days of our Lives' What Could Eve's Return Mean?

SpaceX Starlink launch: How to watch today's rocket launch live from the UK

I’m A Celebrity: Ruthie Henshall admits to ‘secret signal’ arrangement with her family