Camilla was so spooked that she refused to return to the 18th-century stately home for years. 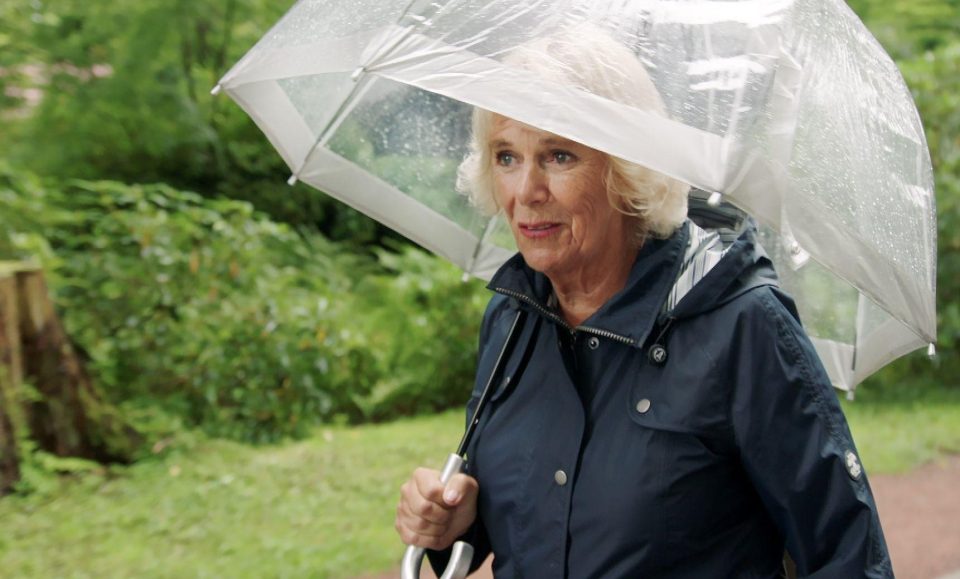 The Duchess, who admits she believes in the supernatural, was visiting dilapidated Dumfries House, Ayrshire, more than a decade ago.

She said: “There was definitely a ghost — without a shadow of a doubt. I walked up the steps, got into the hall and I thought I can’t go any ­further. I literally froze. If my hair could stand on end, it would have done.

“I remember thinking I don’t want to come back and I didn’t for a few years.”

Camilla told of the fright for a TV documentary on tonight, which followed her as she turned 70 last July. 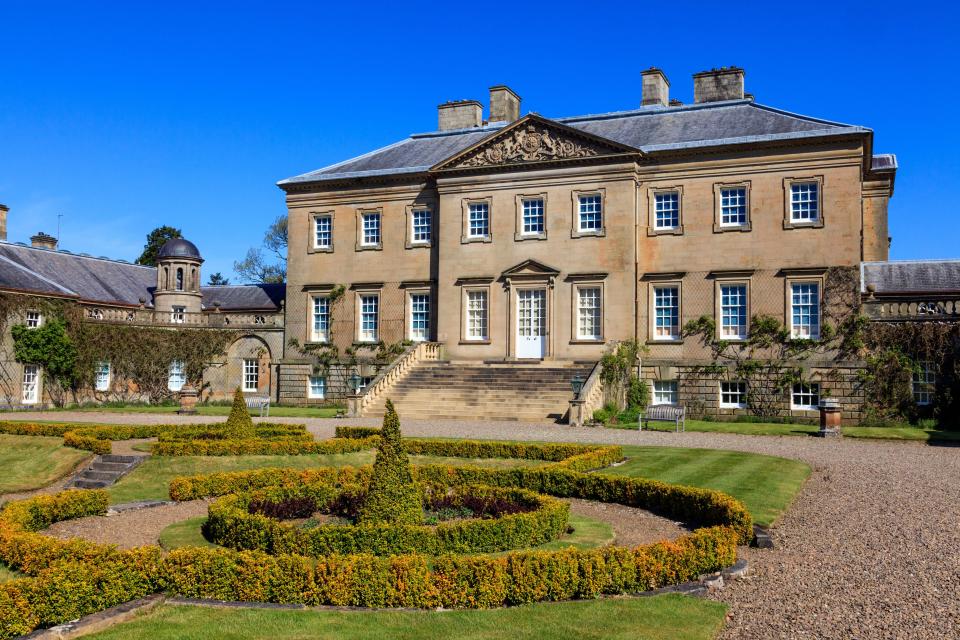 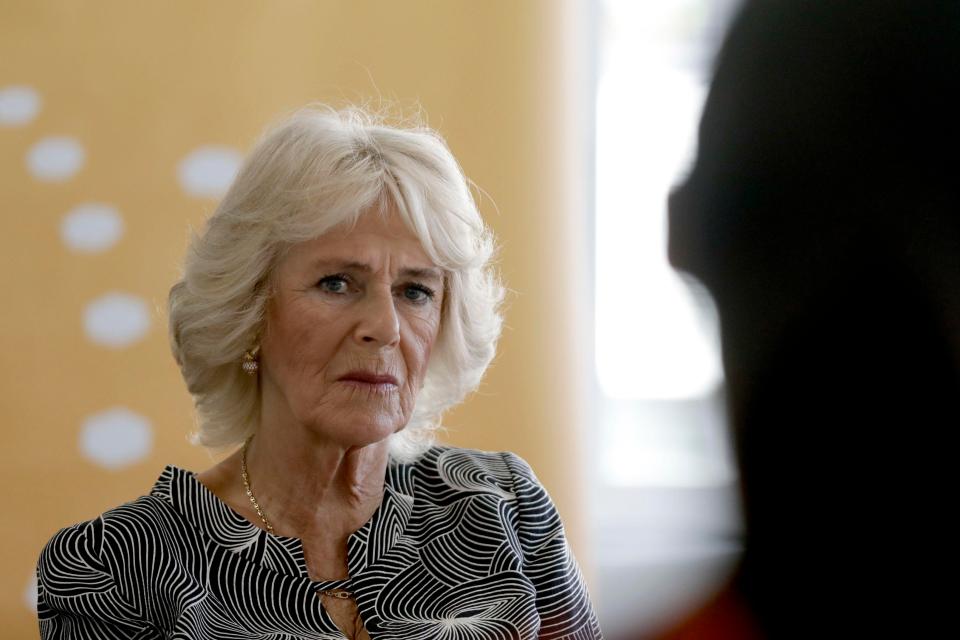 Dumfries House was crumbling when Charles saved it for the nation in 2007 by heading a £45million charity ­purchase.

Camilla claims renovation work exorcised the spirit. She added: “I walked in and whatever was there had ­disappeared.”

Friends say she gave up her privacy and the world’s eyes are on her forever. But she doesn’t care as she’s just herself at all times.

The most important thing for Camilla is not becoming Queen, but being married to a man she cares about and loves so much.

Addison Rae Ends Her Weekend By Dining with Kourtney Kardashian

Council to make staff work from home on Fridays