The reality star, 29, put on a cosy display with her other half Jamie Jewitt as they attended the cinematic event at Cineworld Leicester Square in London. 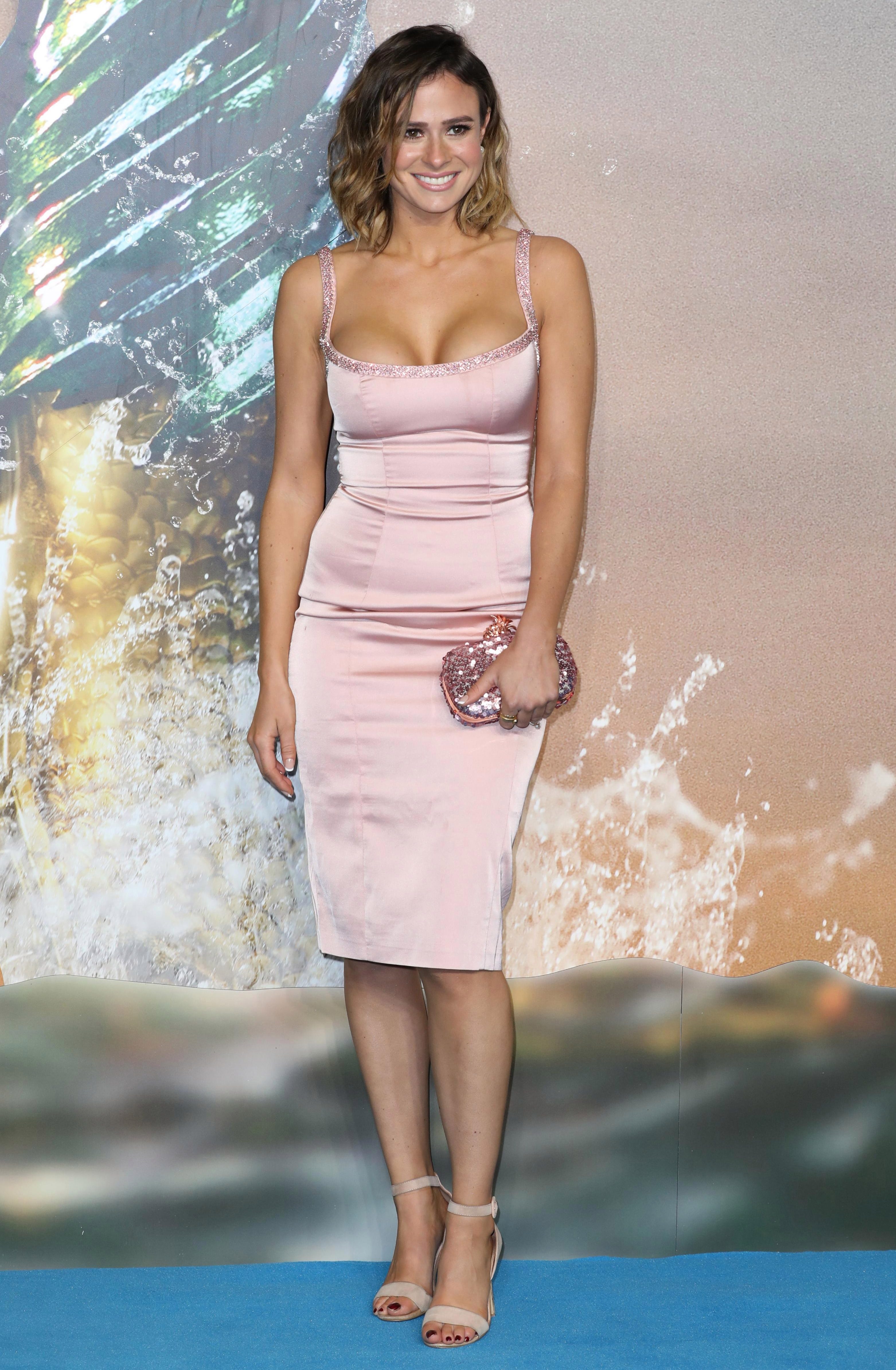 The couple, who recently laughed off rumours their relationship was on the rocks, happily posed for photos on the blue carpet, with Jamie keeping Camilla warm by wrapping his arm around her.

Complementing her jaw-dropping appearance, she wore a pair of strappy nude-coloured heels and accessorised the frock with a glittering pink clutch.

Jamie, 28, looked smart in a black pinstriped suit with a beige jumper underneath. 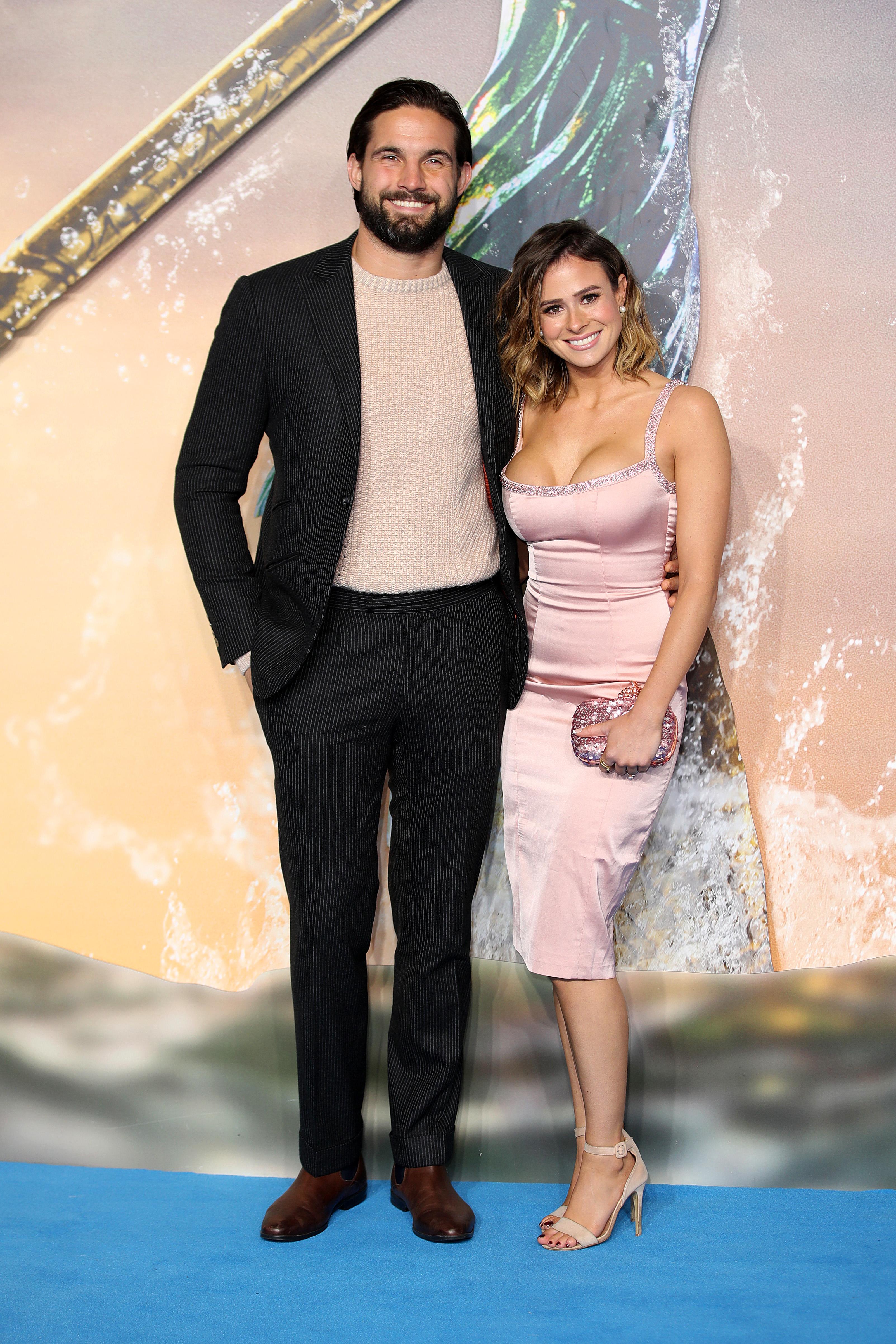 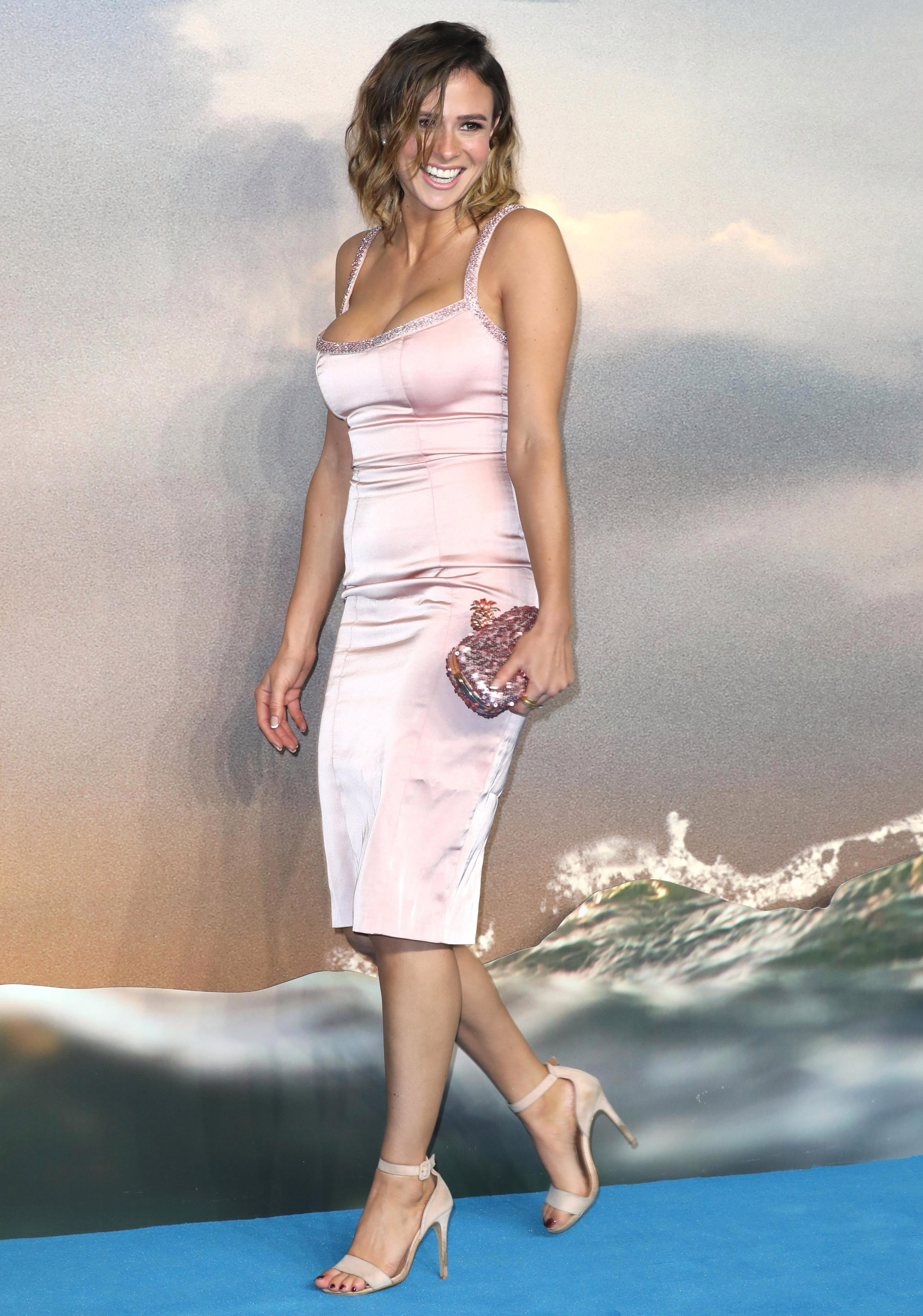 Camilla and Jamie were runners-up on their series of the ITV2 dating show after being beaten to the crown by Kem Cetinay and Amber Davies.

The only other couple to still be together are Jess Shears and Dom Lever, who are now engaged following the stint on the show.

However, they were rocked by split reports last month when the Sun revealed that Camilla discovered Jamie had met up with his ex-Sarah Stephens during a trip to New York.

The former couple were spotted looking overly flirty with each other at a Silent Disco.

Yet, the pair have proved they are stronger than ever following the blip and continue to post a wave of loved-up photos together on Instagram. 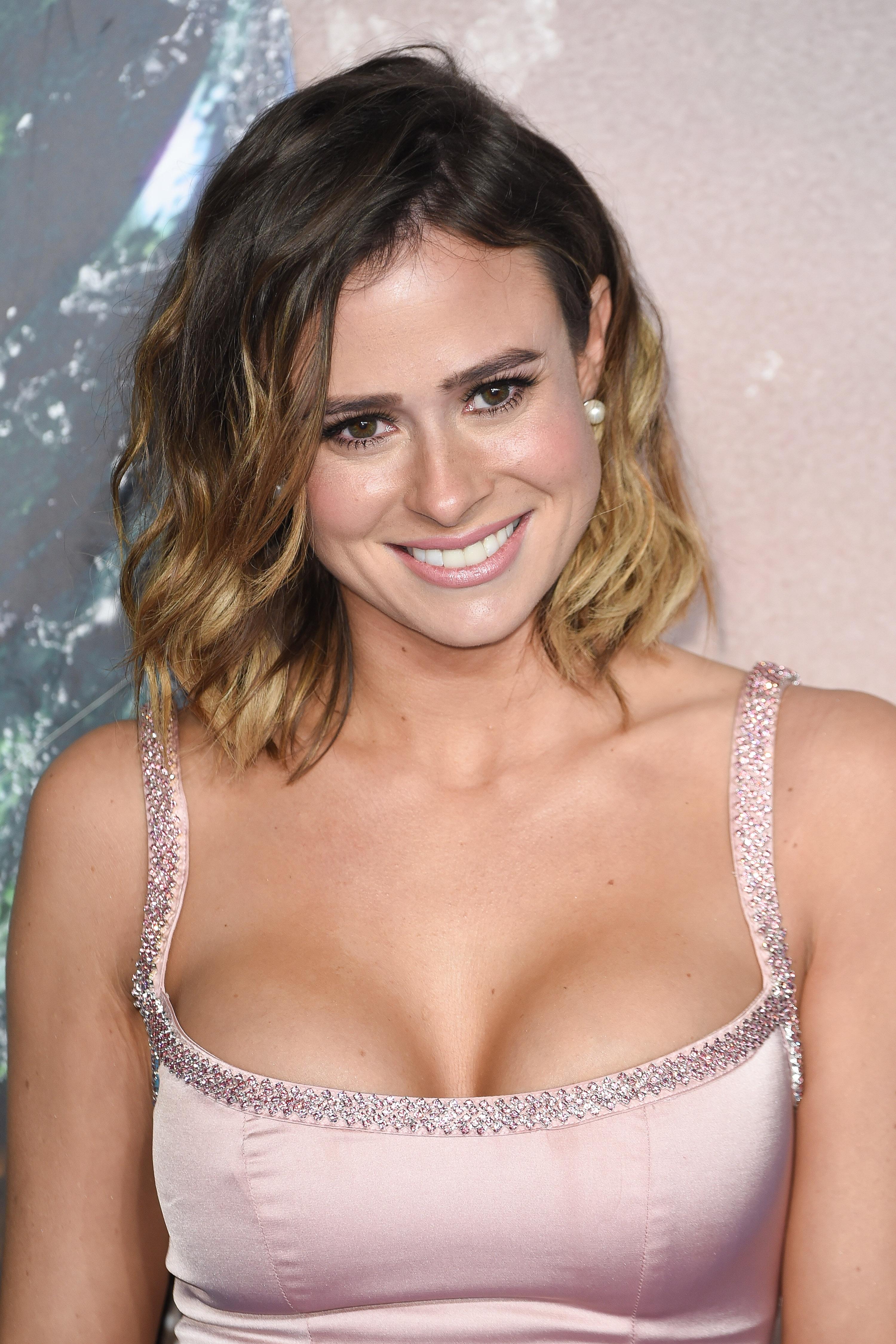 Since leaving the Villa in 2017, the couple decided to shun the usual reality star route and opted to use their new platform for good, lending their name to a number of worthwhile causes.

Most recently, Camilla has been filming an ITV documentary about landmines in partnership with The Halo Trust in Cambodia.

Jamie has followed in her footsteps and joined Sky's World Ocean campaign to bring awareness to the drawbacks of single use plastic on the environment.

James Gunn Explains Why the Joker Isn't in 'The Suicide Squad': He "Wouldn't be Helpful" in a War Situation